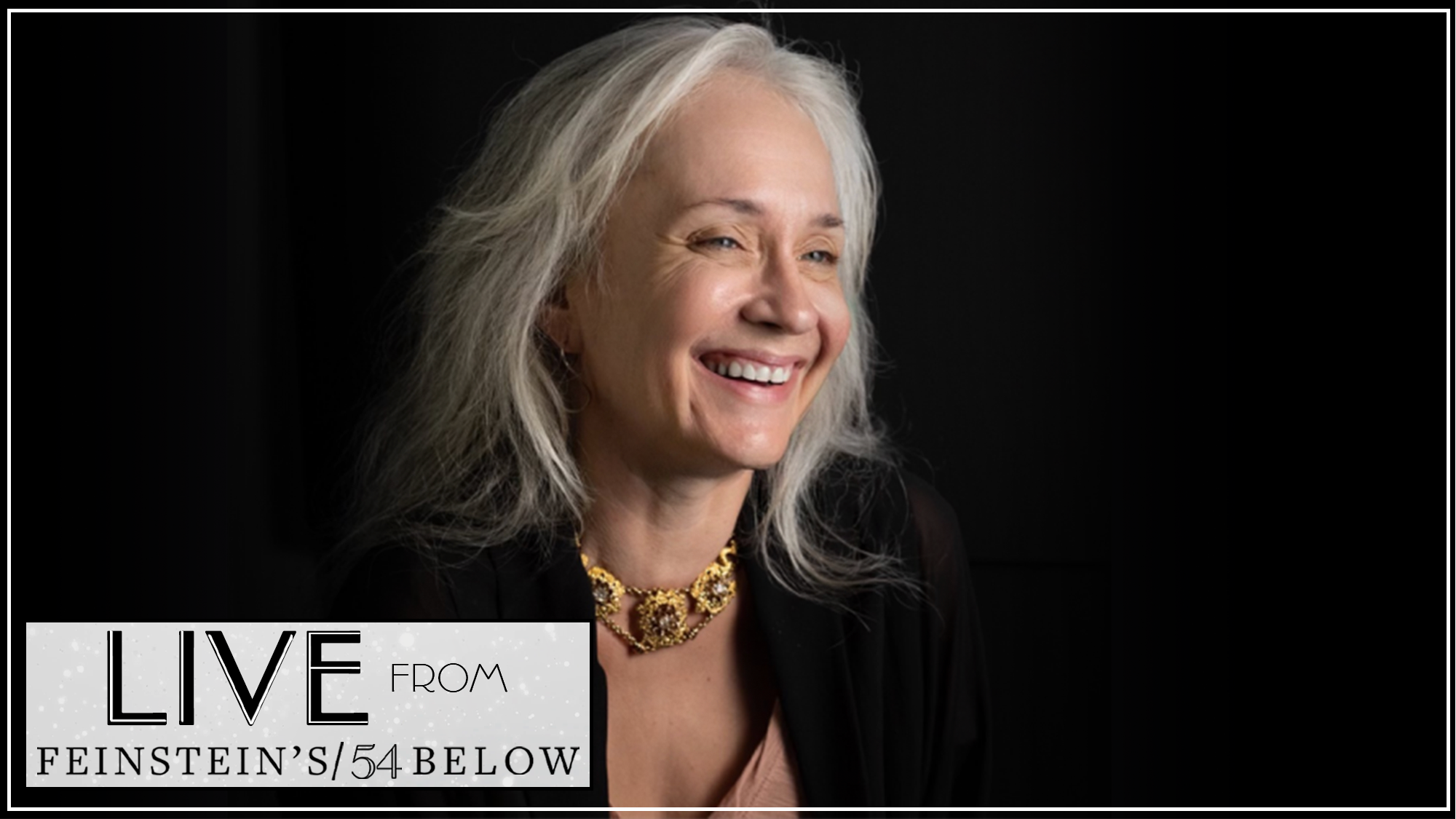 Live From Feinstein’s/54 Below: Anne Bobby and Friends: I’m Still Standing… and Streaming!

It’s the show so nice they’re doing it twice – this time with an in-person performance AND a livestream!

Back in December, award-winning actress Anne Bobby returned to Feinstein’s/54 Below with stories and songs about a year like no other. The response was tremendous, so now 54 is bringing her back (with a few new surprises) to share her songs and stories wherever you are.

Together with Christopher Schelling, Shannon Ford, Marissa Licata, Laura Dean and Steve Gettinger, Anne picks up where The Songs That Came In From The Cold and Back To My Routes left off, with an evening devoted to the city, the people, and the moments that made last year one to treasure more than ever.

Having worked with everyone from Stephen Sondheim to Clive Barker on Broadway, TV, film and beyond, Anne Bobby’s cabarets never fail to weave episodes from her journey with the songs that inspire her. From Mad About You to Cop/Rock, from Smile to Bioshock, from Merrily We Roll Along to Born On the Fourth Of July, Anne’s filled this show with everything from Jacques Brel to Jethro Tull, from Demi Lovato to Carly Simon and from Cat Stevens to Yola.

Gather your friends and celebrate this midwinter eve that we’re ALL “Still Standing.” 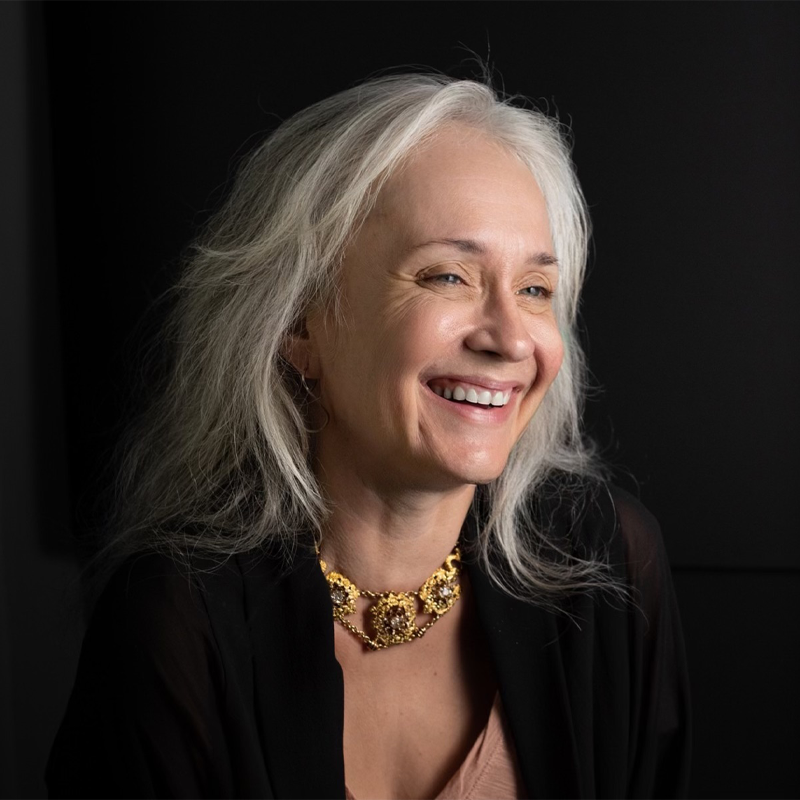 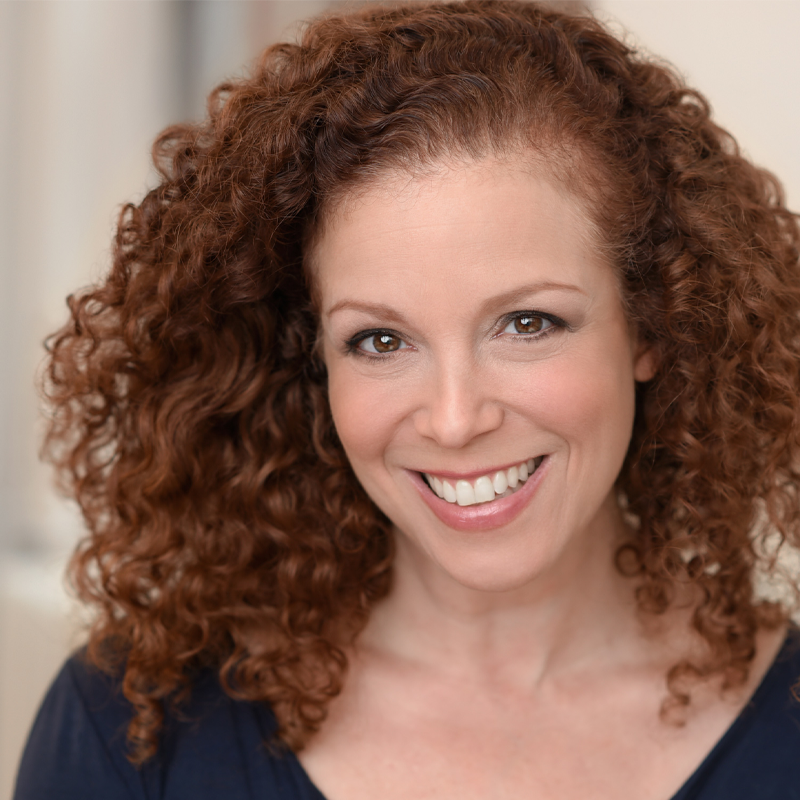 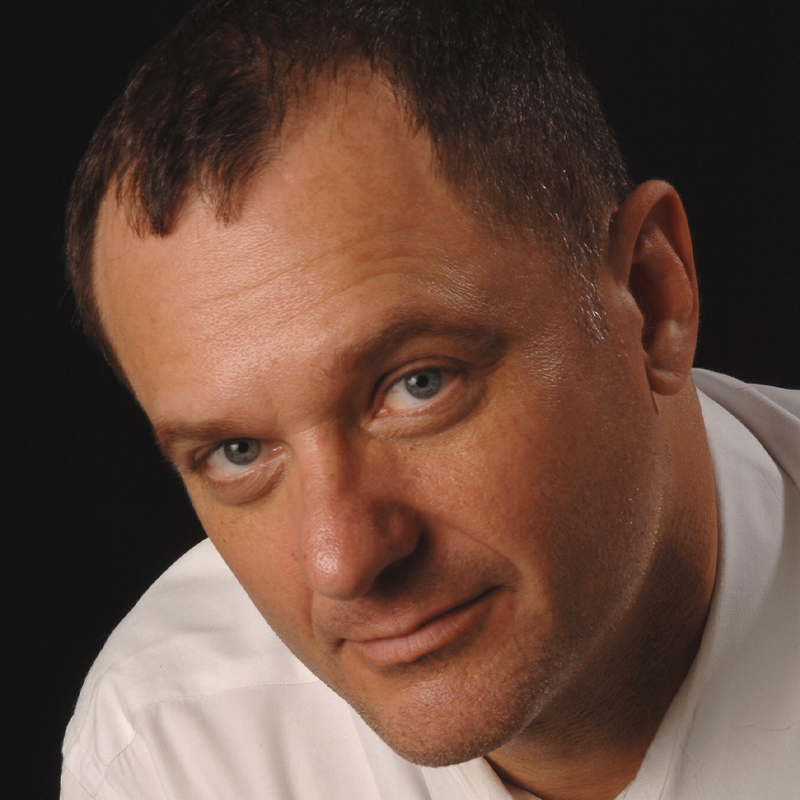 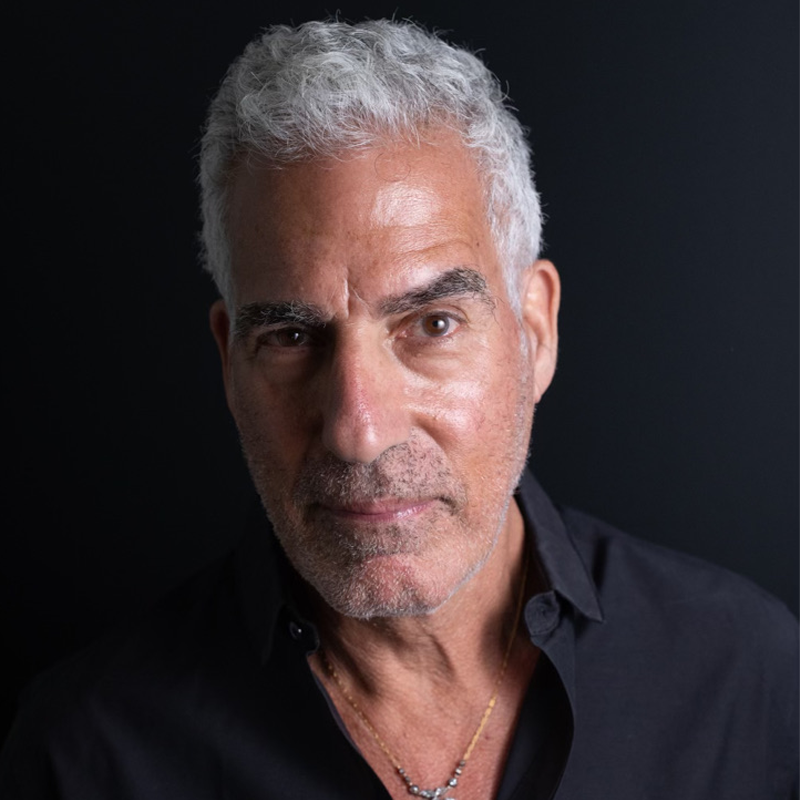 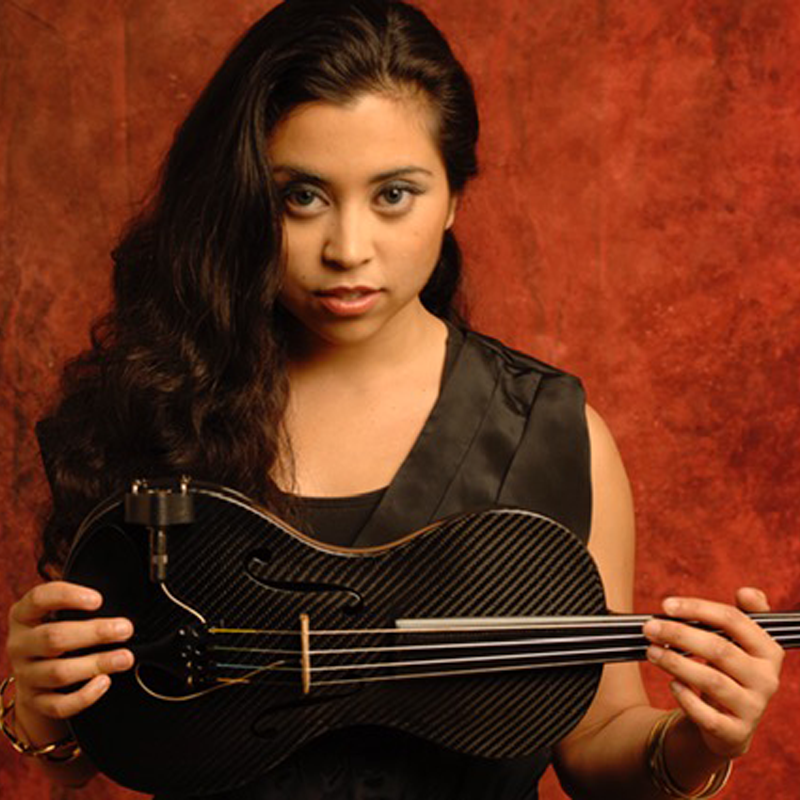 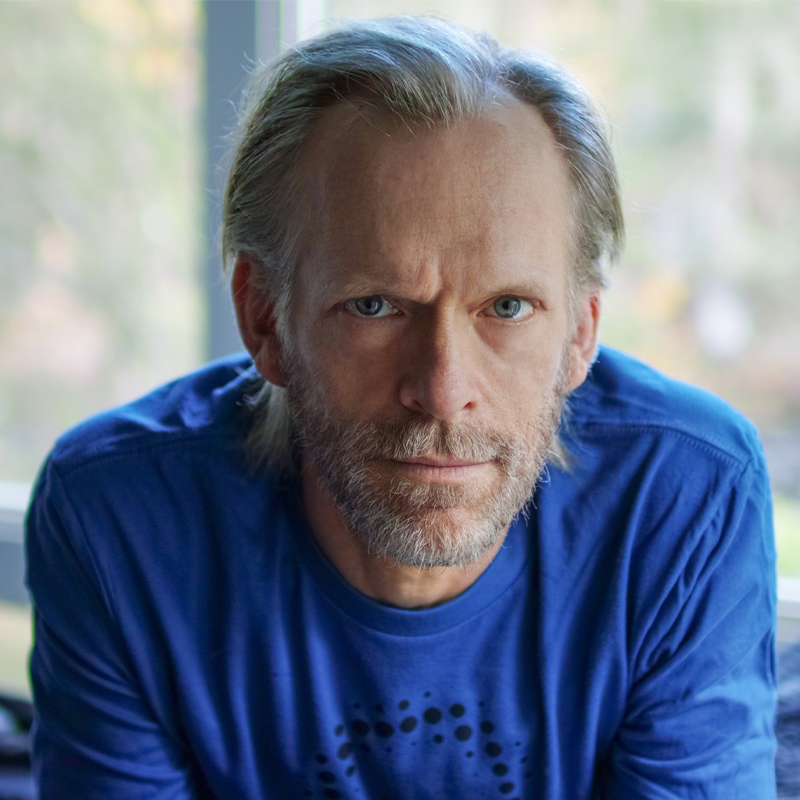