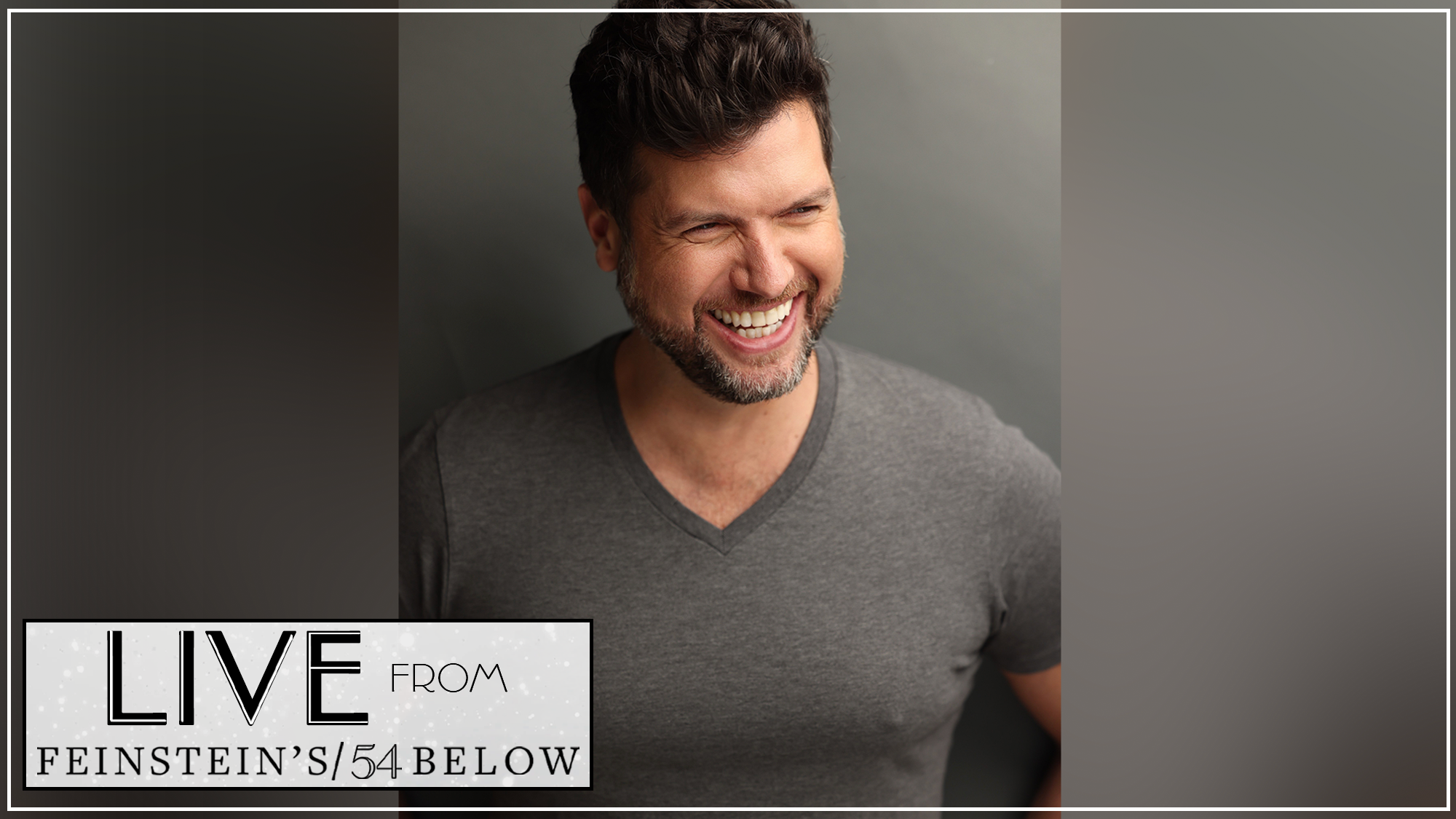 The star of Broadway’s On Your Feet!, Mauricio Martinez is back at Feinstein’s/54 Below.

Mauricio was most recently seen in Paper Mill Playhouse’s production of Unmasked: The Music of Andrew Lloyd Webber. In addition to playing Emilio Estefan on the Great White Way in the musical On Your Feet!, he also conquered the role on the national tour. In this concert, the Mexican star of theatre, music, and television returns to Feinstein’s/54 Below, taking the audience on a musical journey of his multifaceted career, love life, and more. Martínez is an International Emmy Winner for the TV show “El Vato” (NBC Universo) and was a household name in Latin America before crossing over to Broadway, having starred as the leading man in the Mexico productions of Disney’s Beauty and The Beast, Saturday Night Fever, Jesus Christ Superstar, The Drowsy Chaperone, Sweet Charity, The Last 5 Years, and A View From The Bridge. 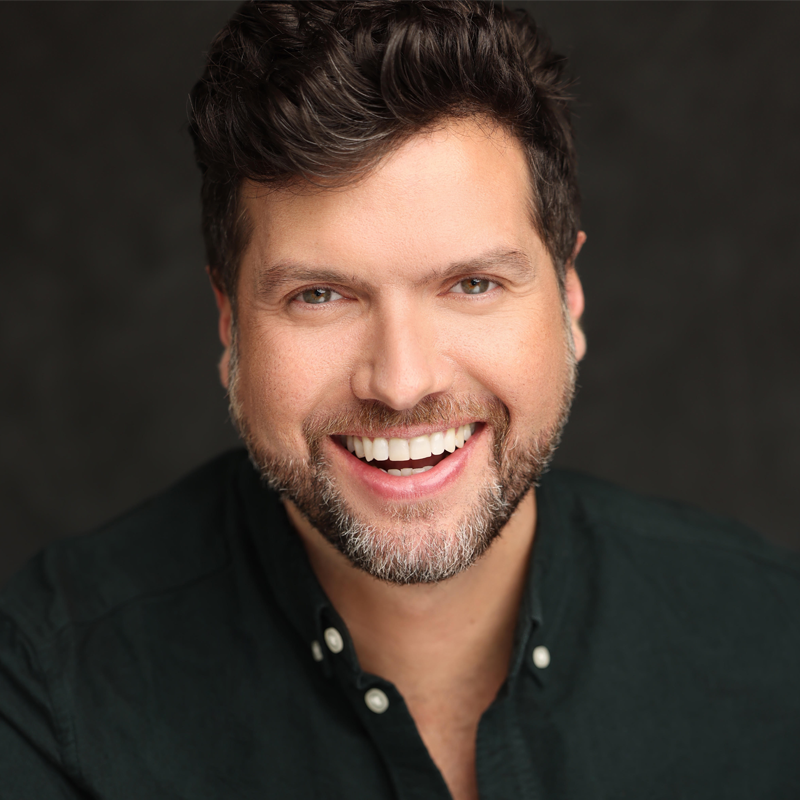 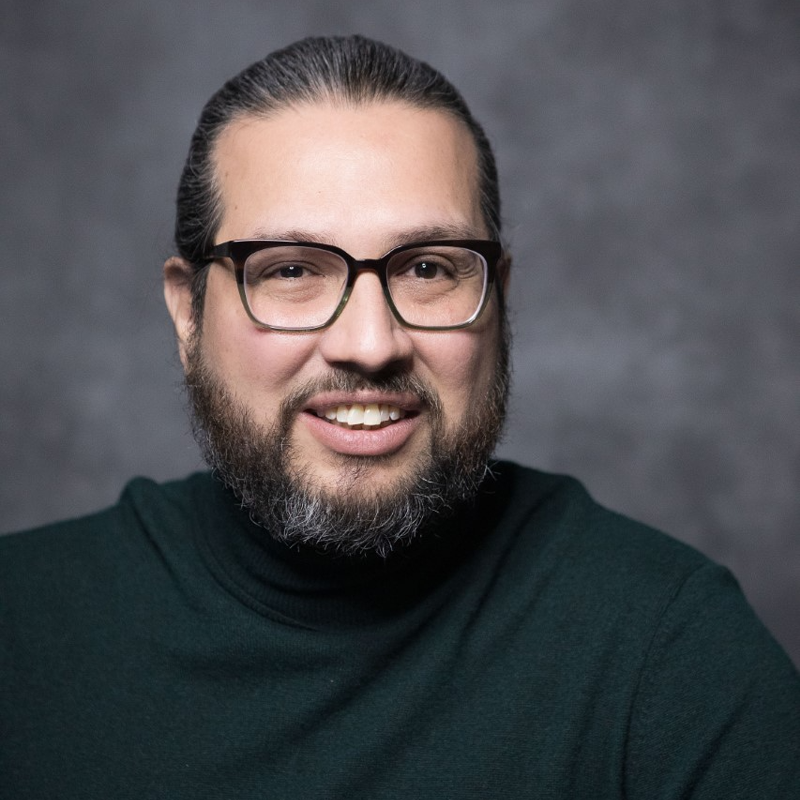