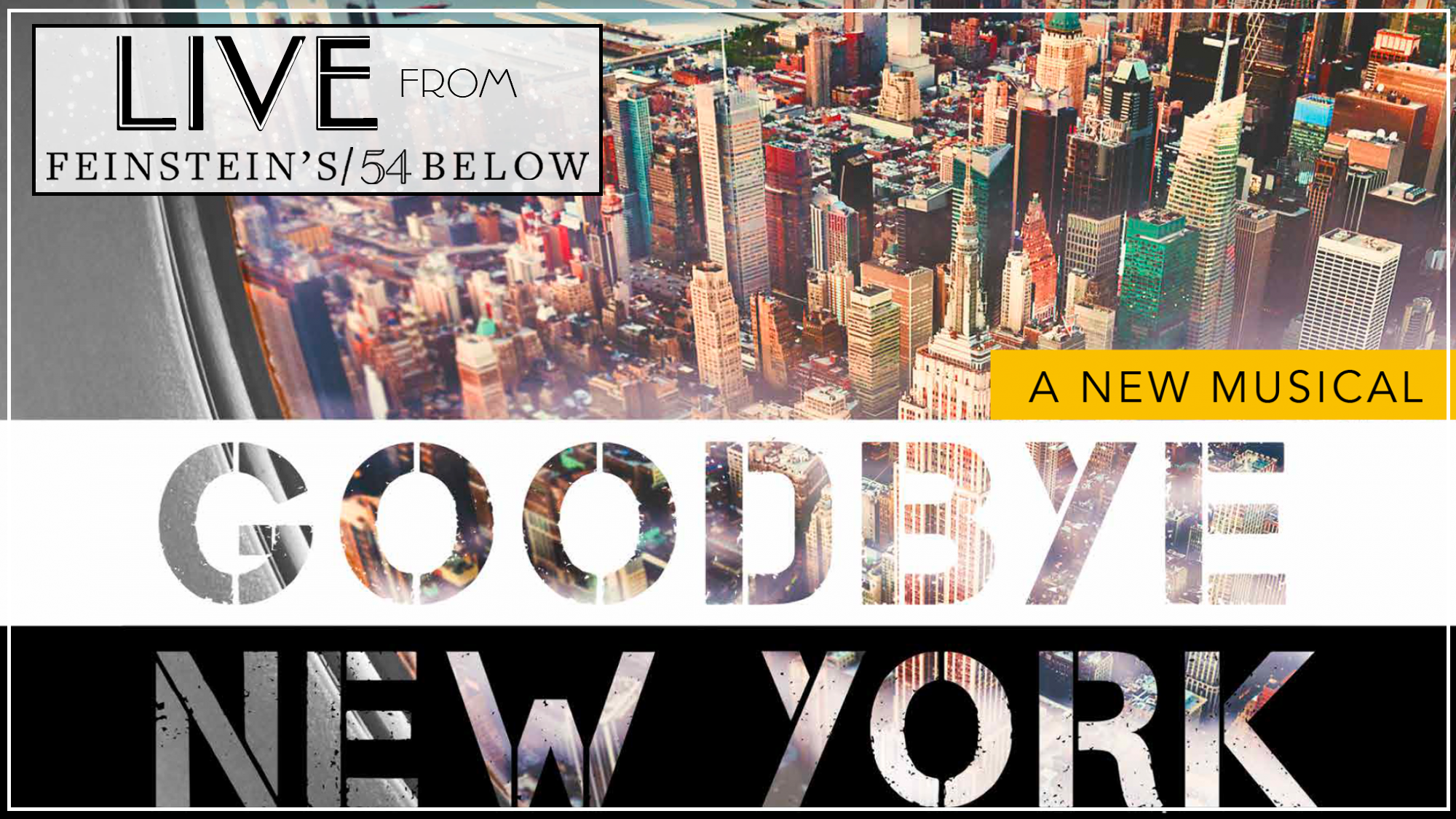 We can’t wait for you to celebrate the release of our new Broadway Records album produced by Compassion & Choices. Join our cast and orchestra for a concert of Goodbye New York, a contemporary epic composed by Andrew Beall (Song of Solomon, Platinum Girls), with lyrics by Evan McCormack (Song of Solomon), and a book by David Don Miller (Why You Beasting). Our story follows a spirited young woman with a terrible secret who is reunited with the one who got away one day before she must leave New York forever. Will they get a second chance at love or will fate step in? Is it worth it to pull someone closer…only to say goodbye? The score is equal parts sophisticated and catchy: the kind you won’t get out of your head. Our Broadway cast stars the leading lady of three Tony Award®-winning shows, Arielle Jacobs (Disney’s Aladdin, Wicked, In the Heights), Brad Standley (Waitress, In Transit) and Ben Jeffrey (Disney’s The Lion King) in an exhilarating night of new theater music. 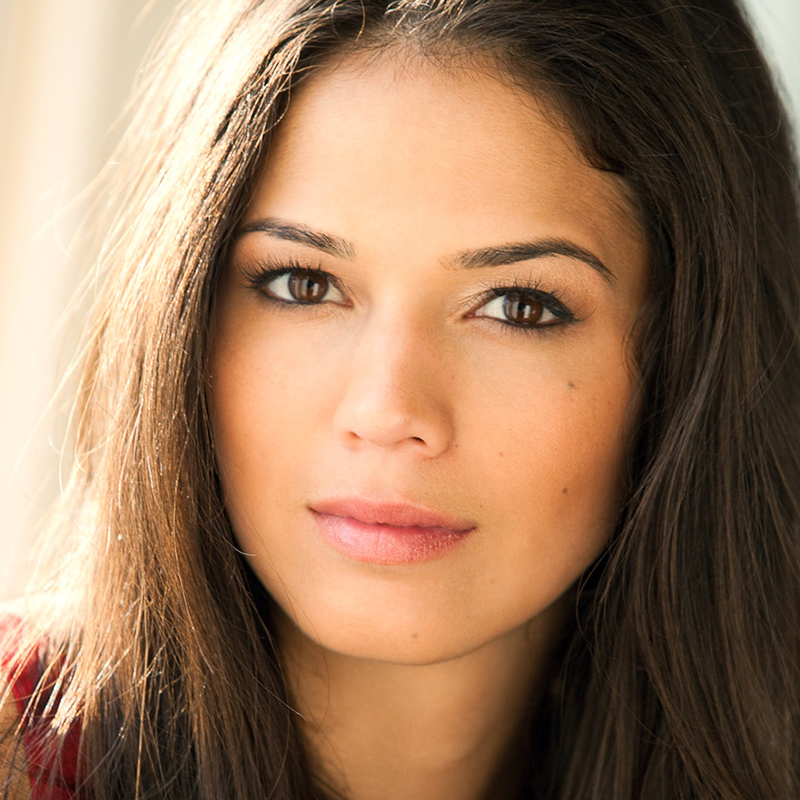 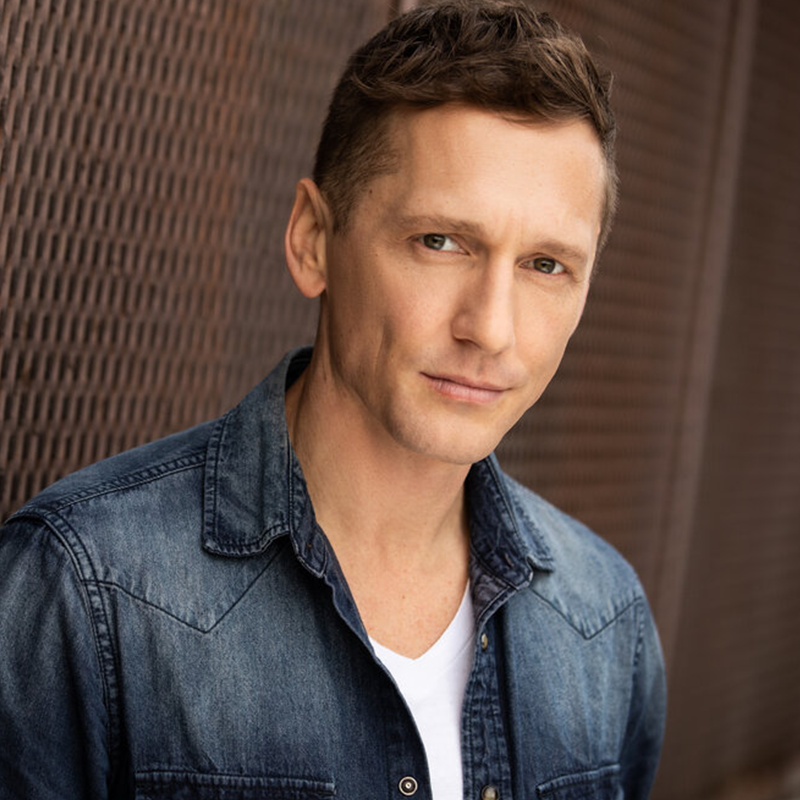 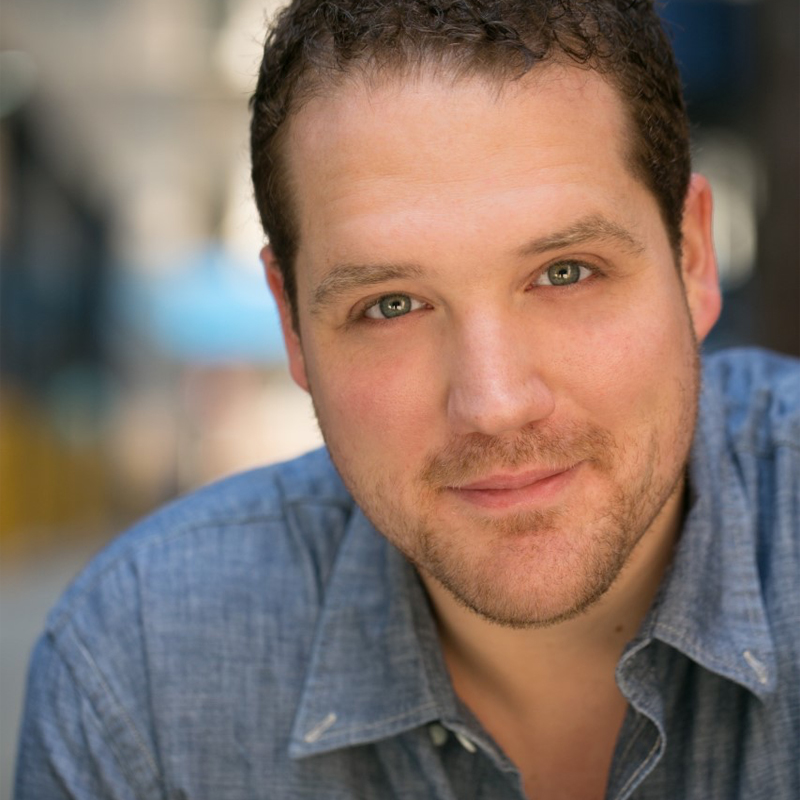 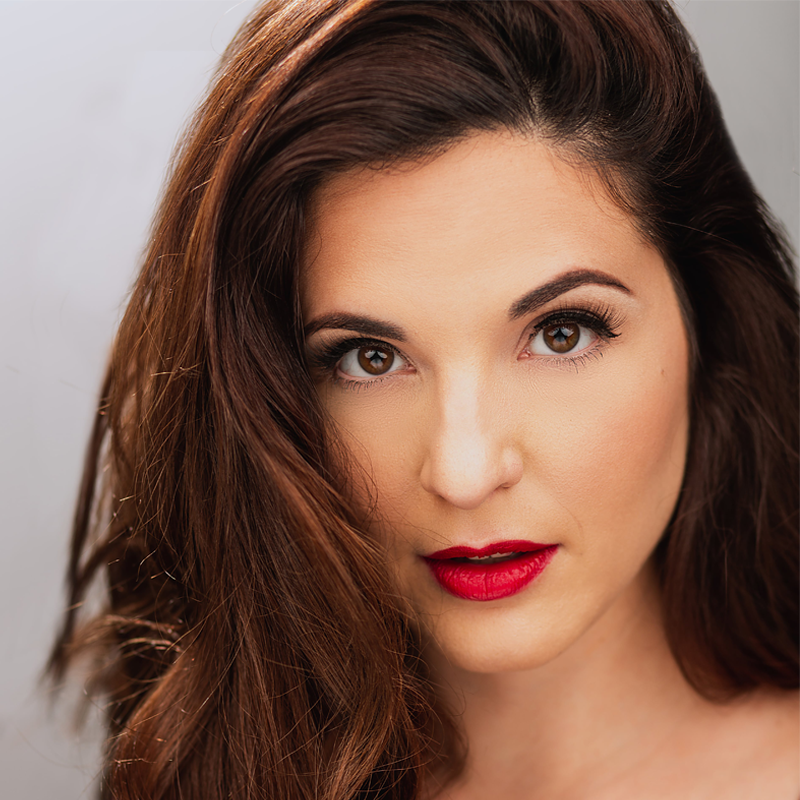 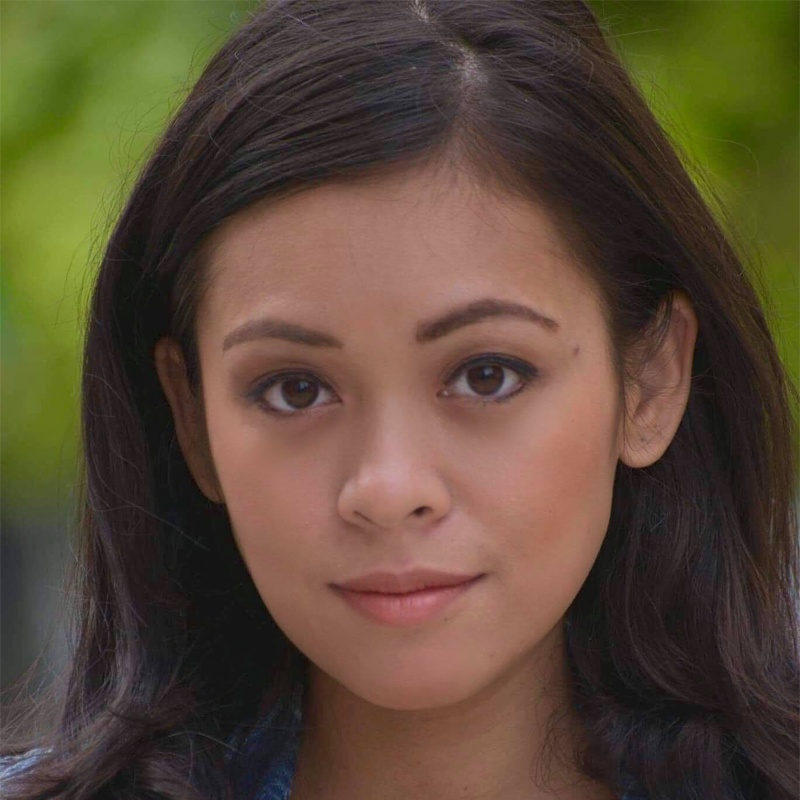 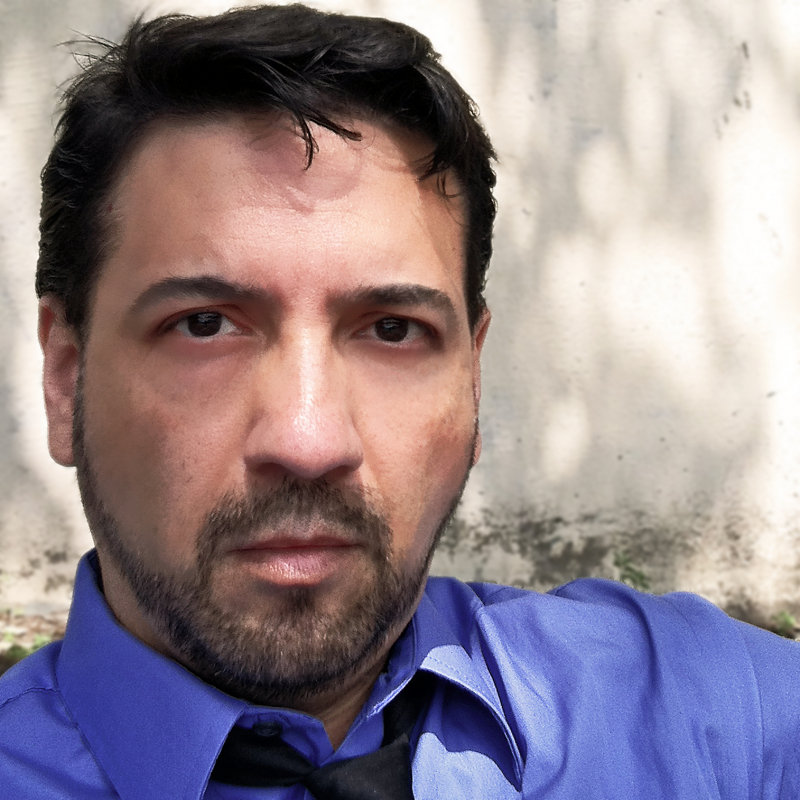 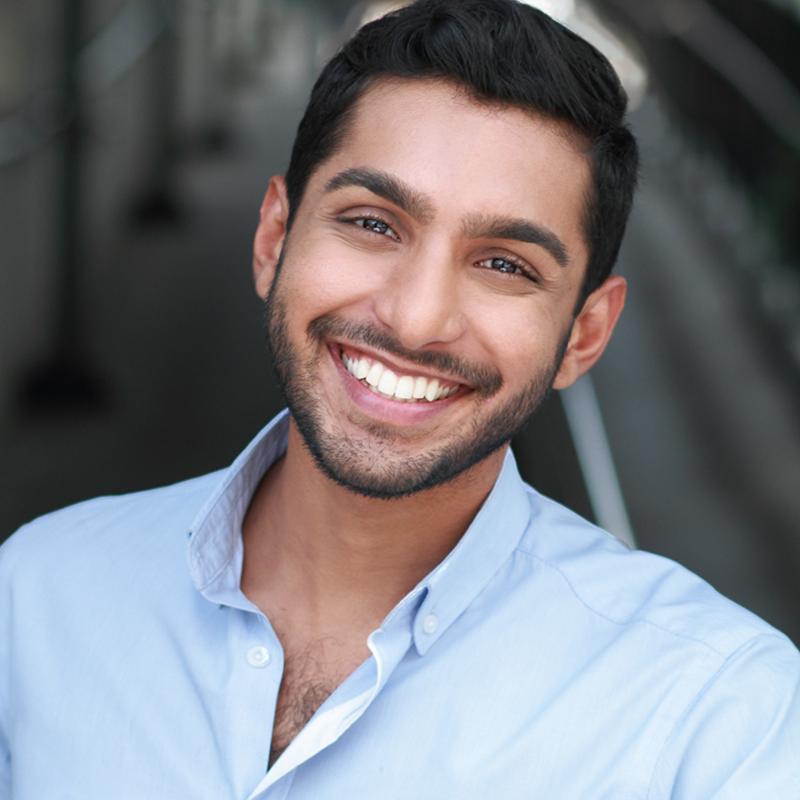 "My Choice" from Goodbye New York: a new musical