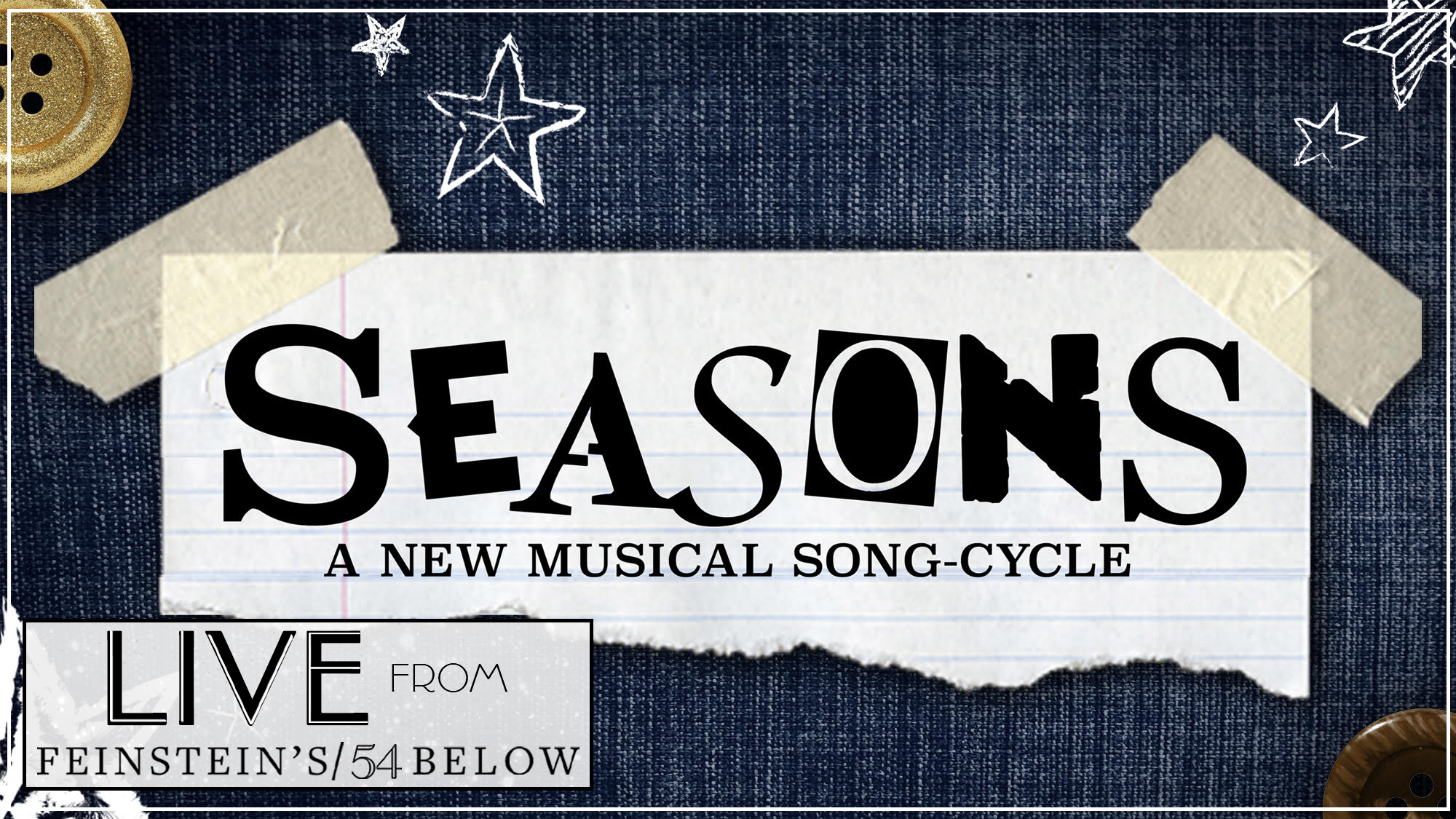 Join us at Feinstein’s/54 Below for an evening featuring the songs of SEASONS: A New Musical Song-Cycle, written by Tyler Tafolla. Seasons follows six childhood friends, who within the span of six years, will go through some of the milestone seasons of life. They will chase careers, fall in and out of relationships and transition into adulthood. With a mix of nostalgic introspection and 80’s rock, Seasons will answer the lifelong question of why seasons of our life must change and why change is good!

Tyler Tafolla is a California based up-and-coming musical theatre writer, performer and director. He is the creator of Seasons: A New Musical Song-Cycle. The show’s exciting concept album was originally released in October of 2020 and features Desi Oakley, Mariah Rose Faith, Adante Carter and others. The concept album has been remastered and will be re-released with Broadway Records and Theatre Barn Records in January 2022. Tyler has also written the musical-podcast Scott Robbins and the Traveling Show which you can stream now on Spotify and Apple Podcasts. Tyler is an AMDA Los Angeles Graduate with a BFA in Music Theatre and is thrilled to be working in the theatre. Follow Tyler’s work on Instagram: @tatafolla and Tik Tok: @tyleratafolla 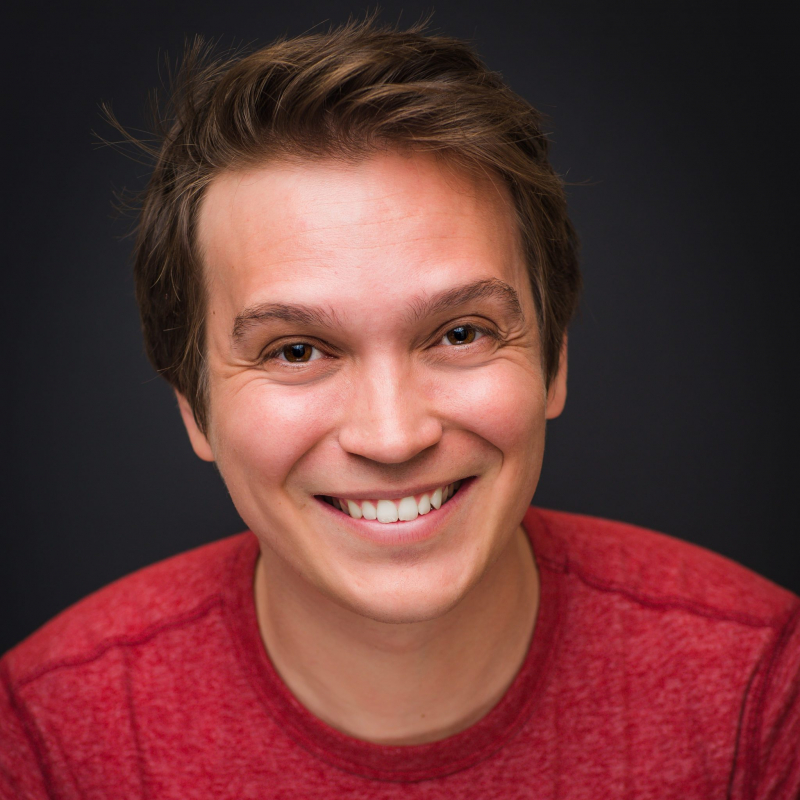 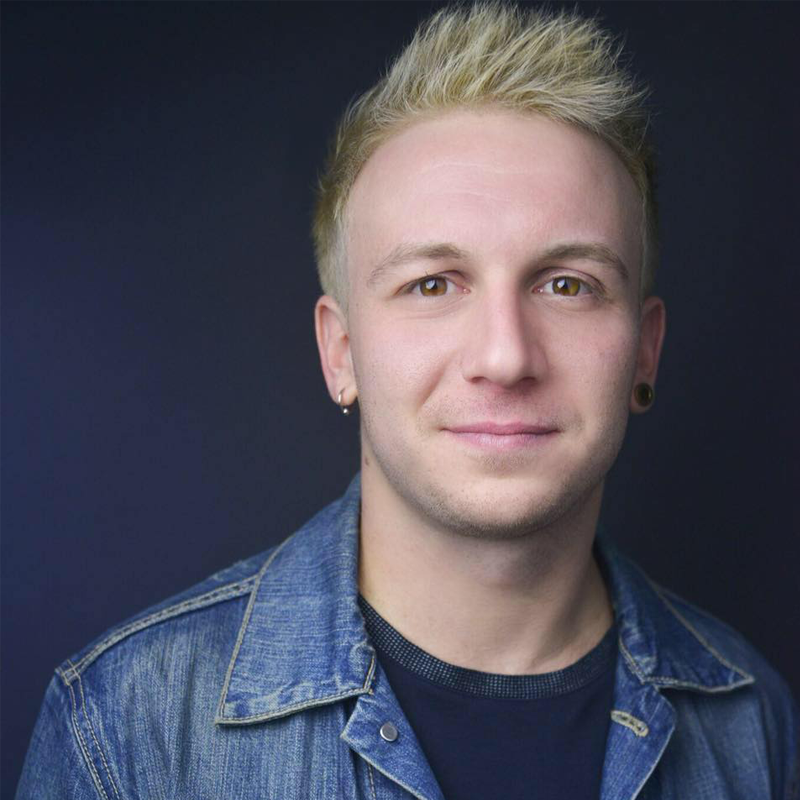 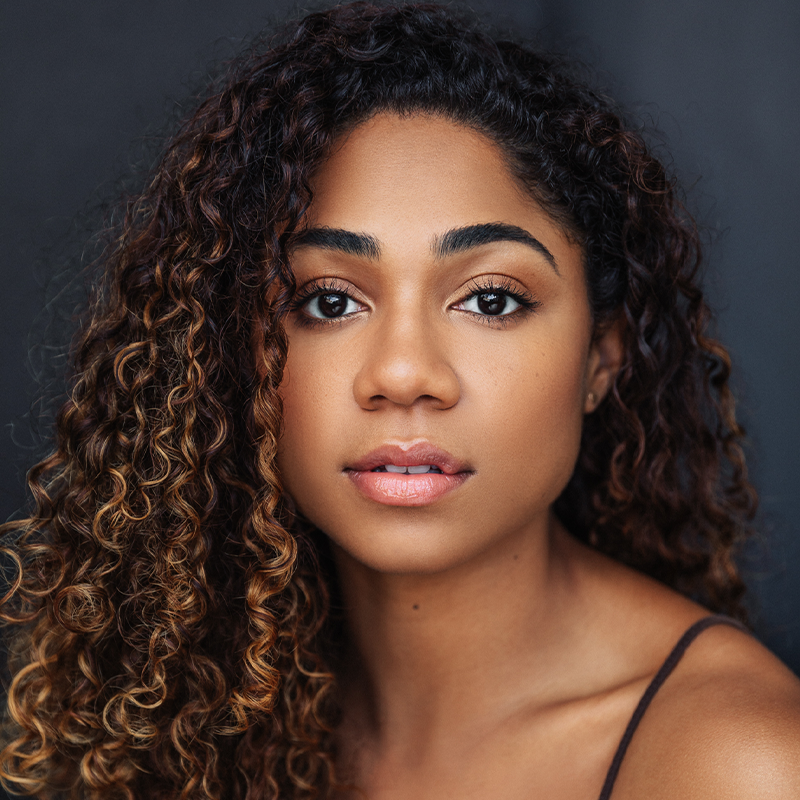 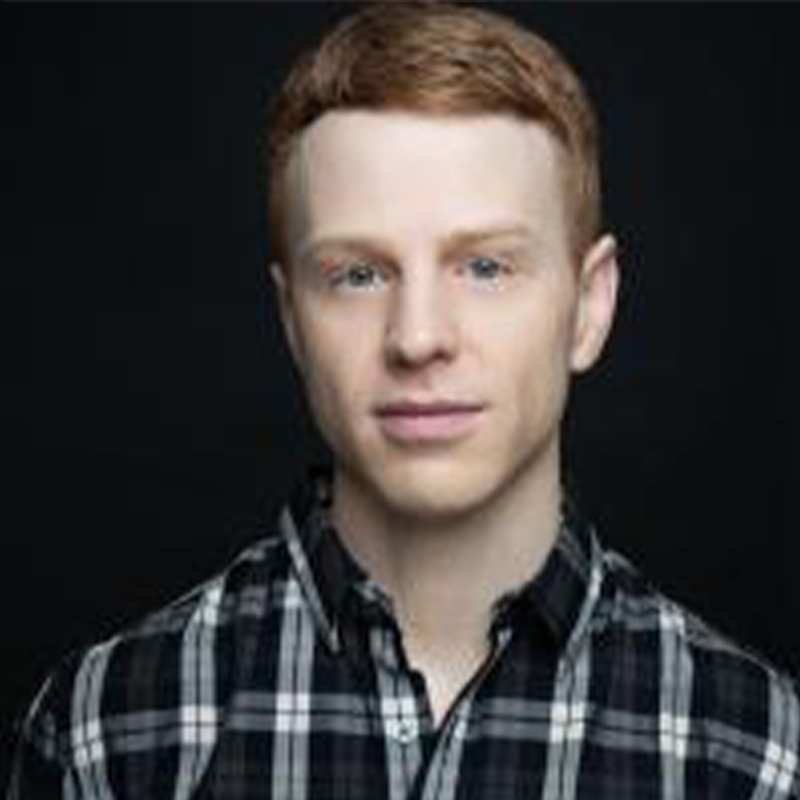 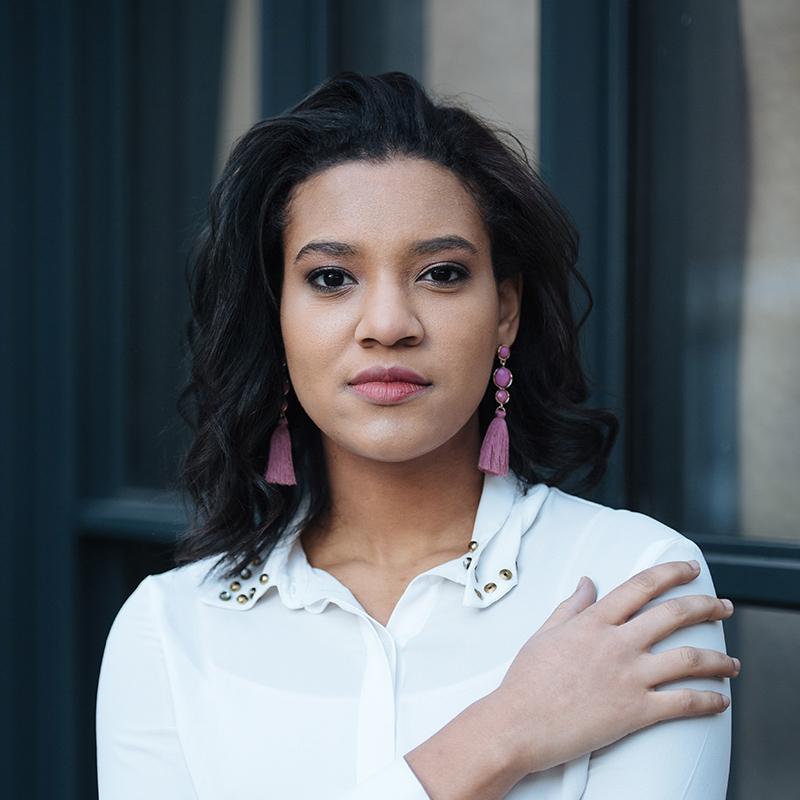 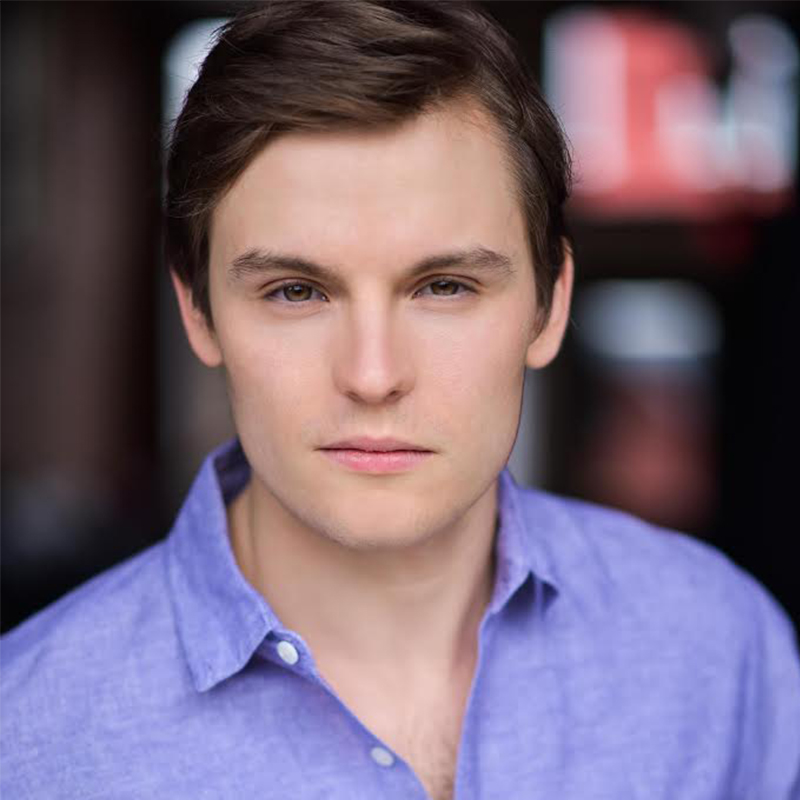 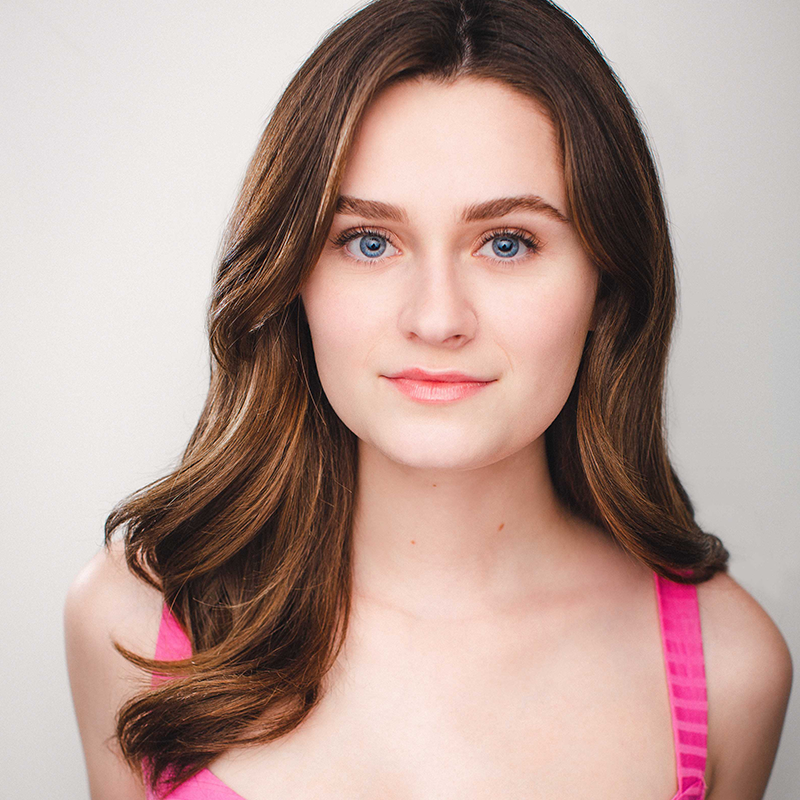 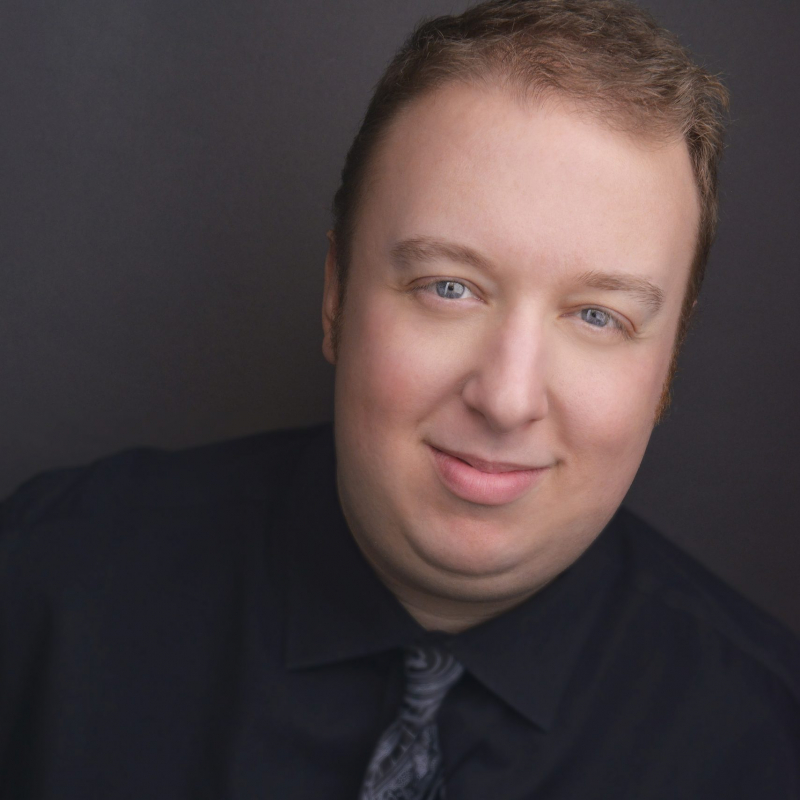