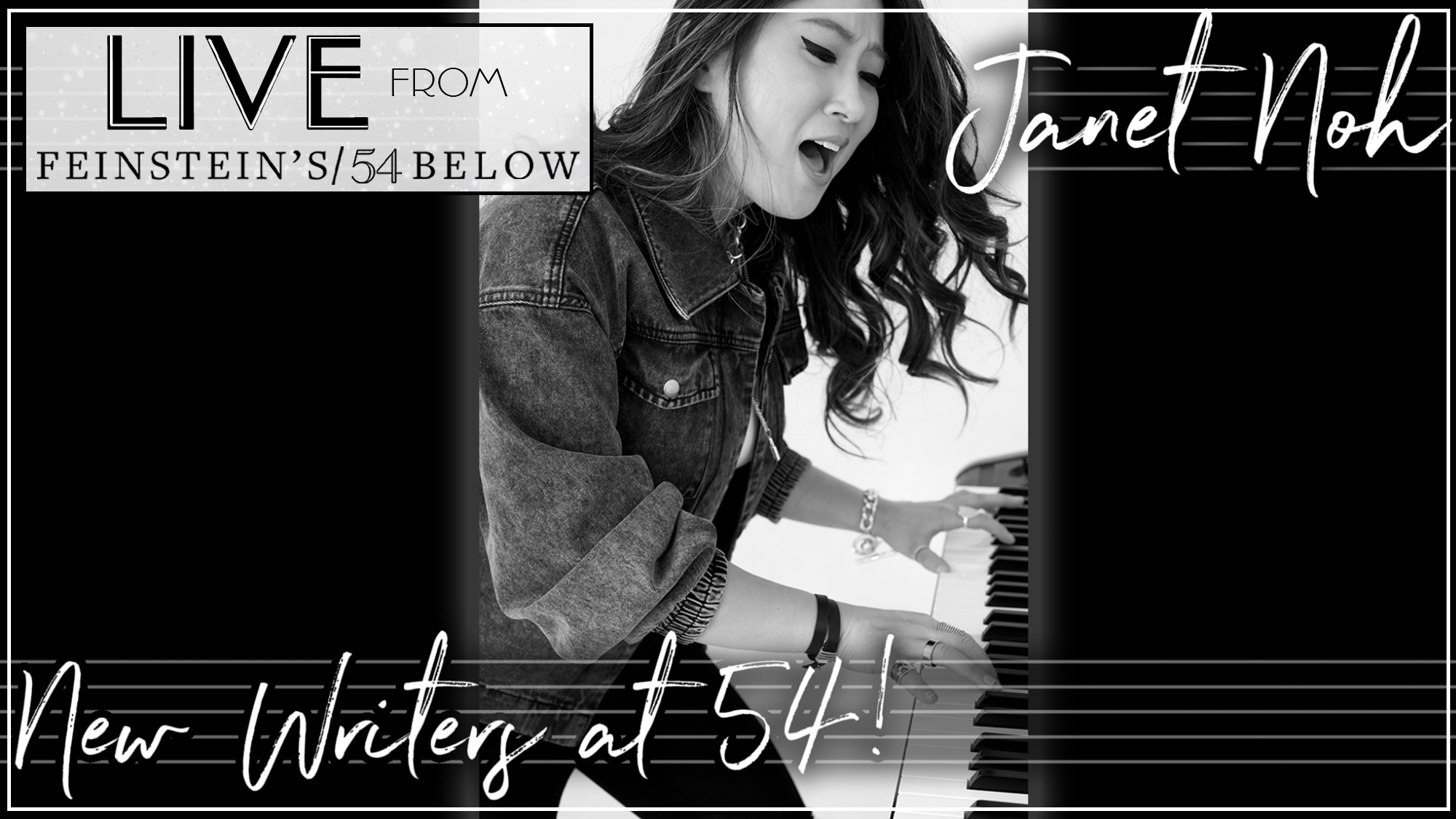 Songs From My Unwritten “Musical”

Broadway’s Janet Noh (Rocktopia and Mack and Mabel at New York City Center Encores!) is joined by some of the most celebrated voices on Broadway, as she makes her Feinstein’s/54 Below solo debut with Songs From My Unwritten “Musical.” A graduate of Yale (BA) and NYU-Tisch (MFA) and a nationally-awarded classical pianist (National Chopin Piano Competition PNW winner), Janet left her career as a trader and investment banking analyst on Wall Street and hasn’t looked back since. An award-winning, emerging Broadway composer/lyricist and recording-industry vocalist, Janet has been a featured soloist at Lincoln Center, New York City Center, Signature Theatre, and her original works were performed and produced in numerous New York venues (120+ shows and counting). She is a songwriter teaching artist at Lincoln Center Theater, a commissioned guest artist at several NYC universities, and an alum of The Public Theater’s hip hop workshop BARS where she created and performed hip hop pieces in collaboration with OBC members of Hamilton.

You won’t want to miss this evening of spirit-lifting, soul-fueling music by Janet Noh. Songs From My Unwritten “Musical” will take you through an evolved, eclectic soundtrack of soulful R&B songs, cutting edge musical theatre, feel-good melodic tunes–and her latest experiment combining classical piano with hip hop flair is guaranteed to slaaap. 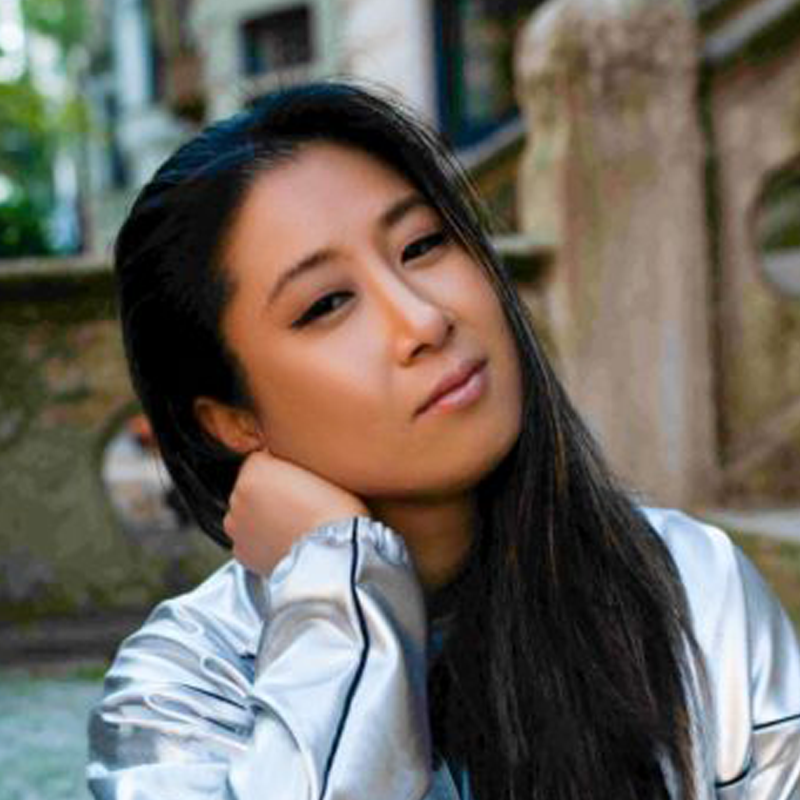 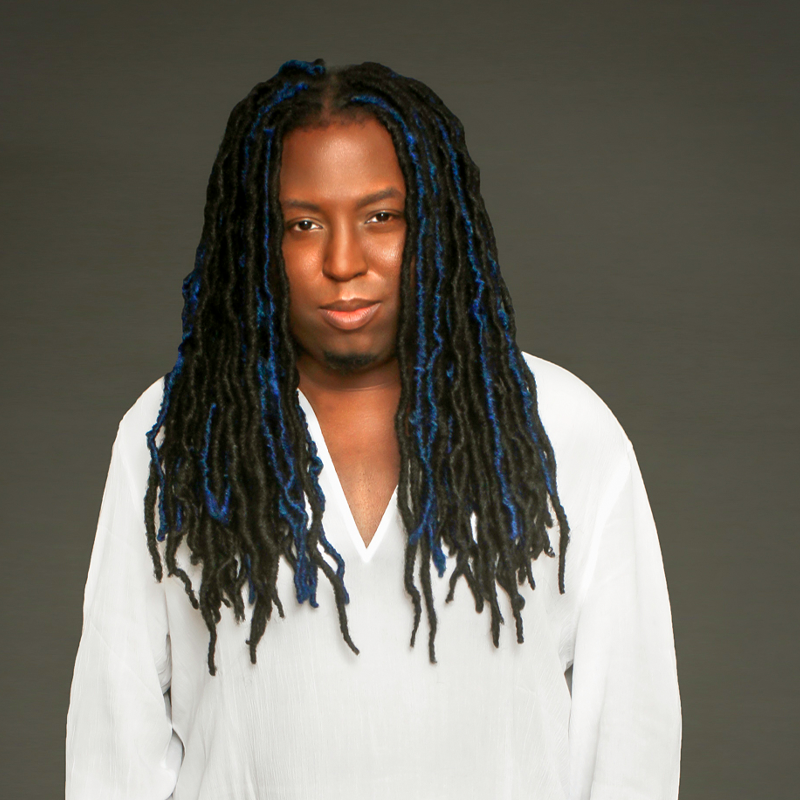 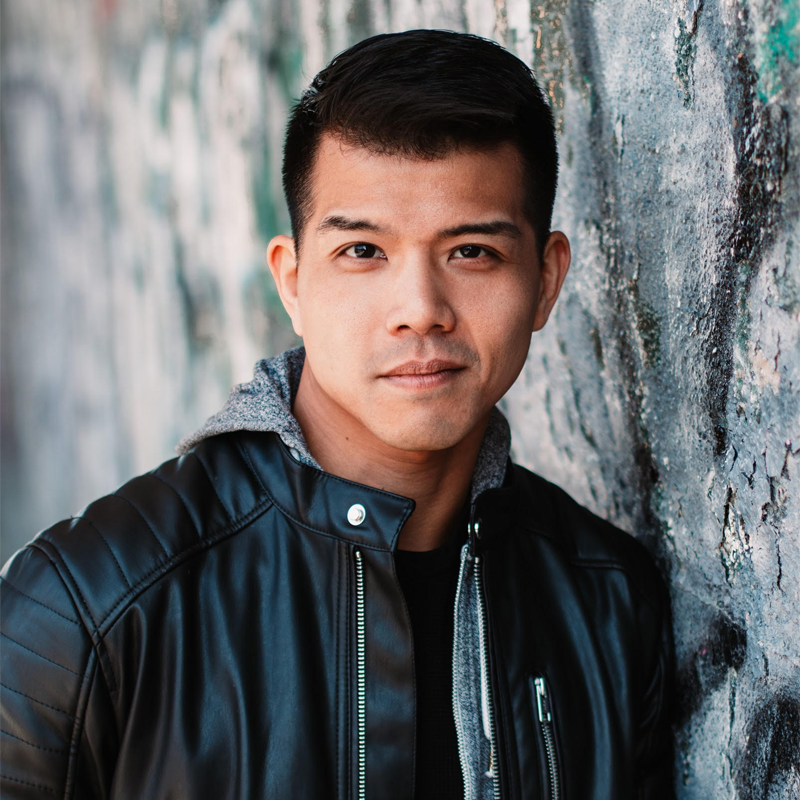 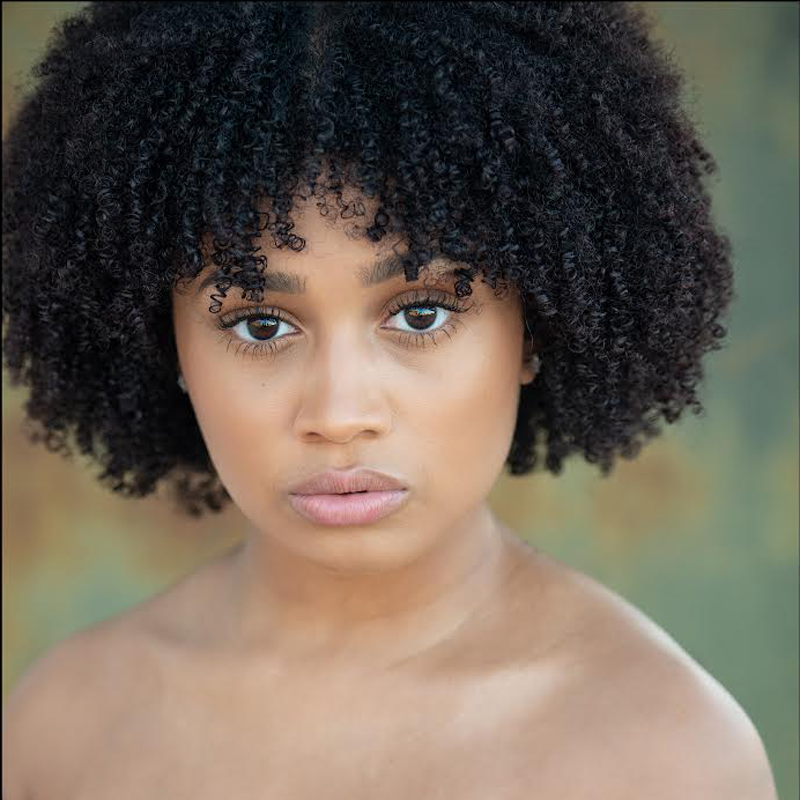 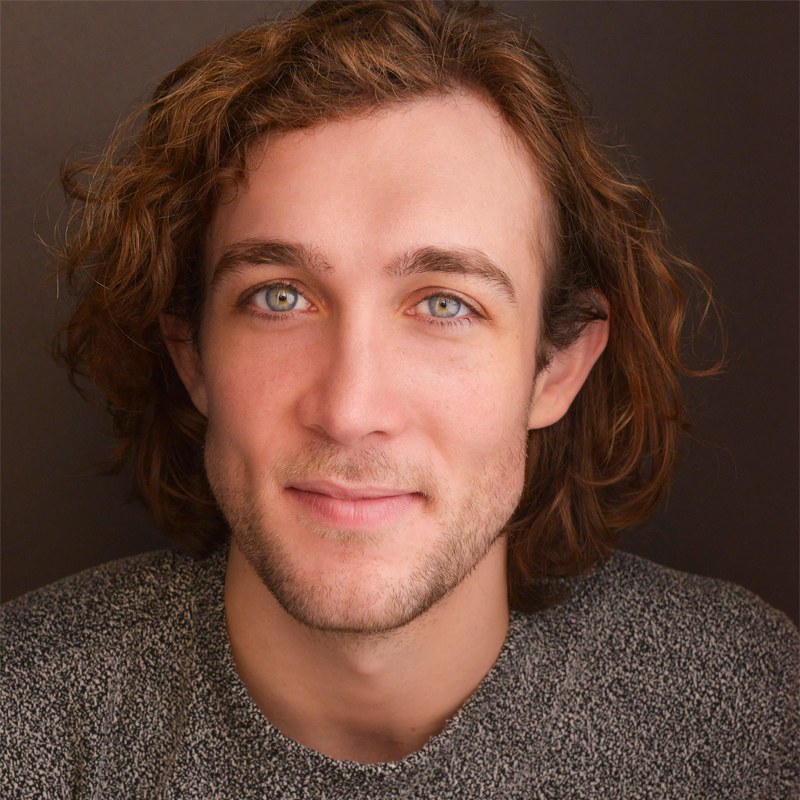 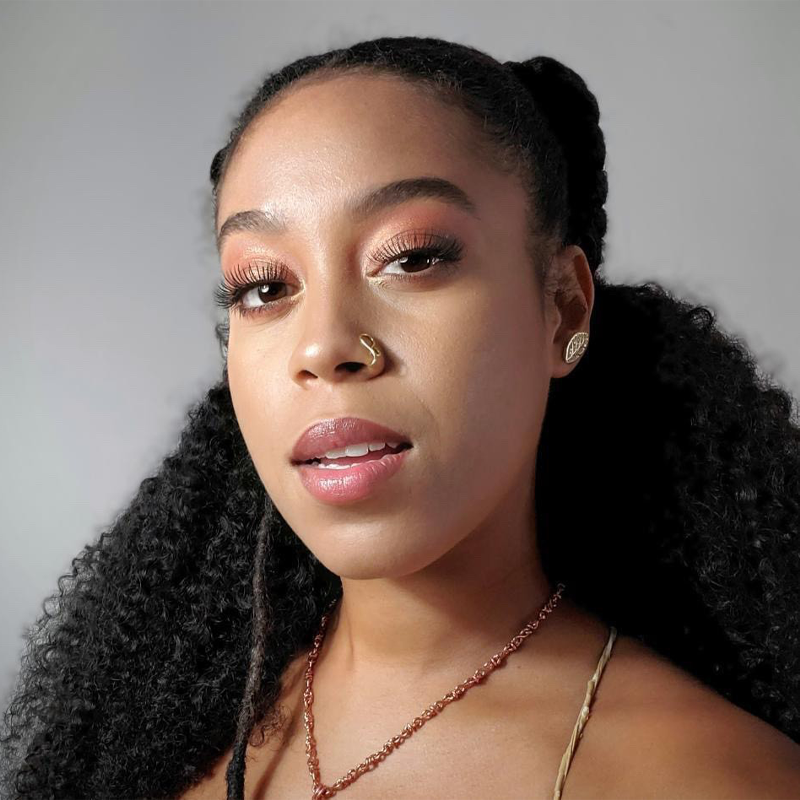