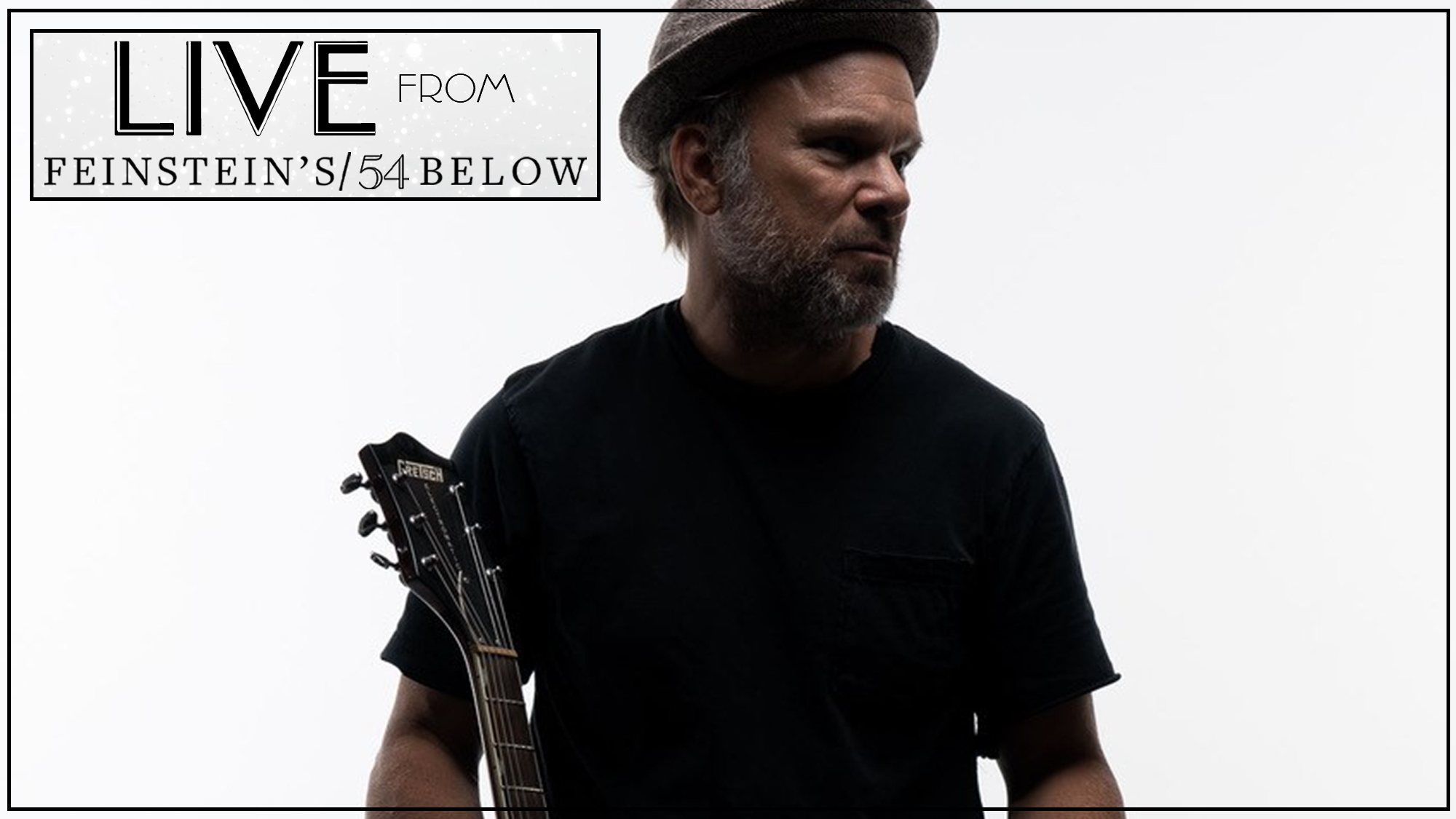 Live From Feinstein’s/54 Below: Norbert Leo Butz Sings Torch Songs For A Pandemic

In this, Norbert’s third original show at Feinstein’s/54 Below, the actor and singer sings songs of alienation and anxiety, hope and transformation, and the healing power of a perfectly written pop song. Sans his usual band, the evening features Norbert playing all his own arrangements, on piano and guitar, of some of pop and rock ‘n’ roll’s greatest all time songwriters, including Bruce Springsteen, Dolly Parton, Peter Gabriel, Tom Waits, Joni Mitchell, and Fleetwood Mac, to name a few. This show will feature a duet with a surprise special guest. 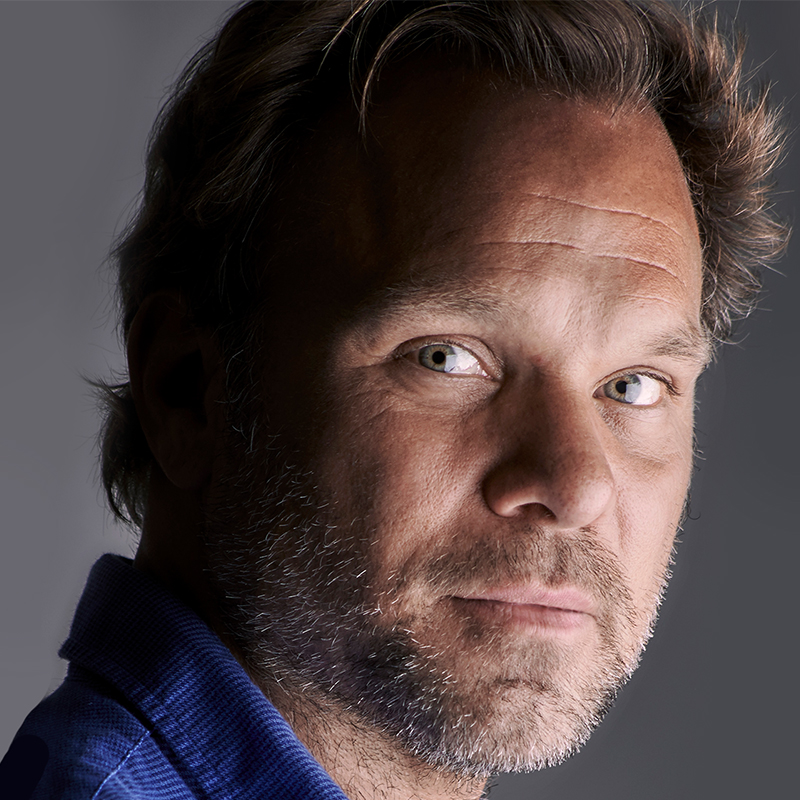