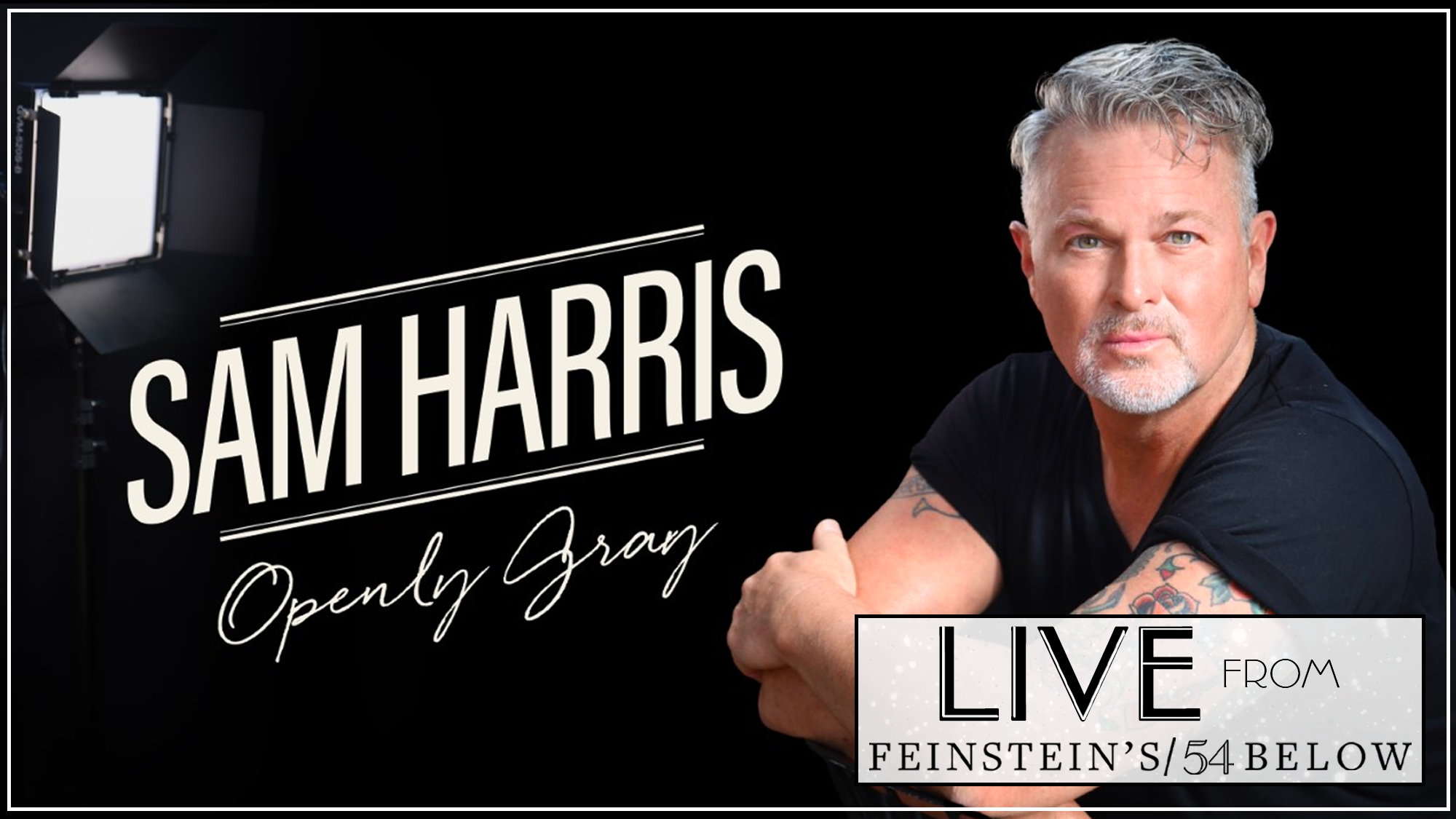 The legendary Sam Harris returns to his favorite New York intimate hub with a brand new show, featuring his definitive interpretations of pop, theatre, and standards, accompanied by his long-time musical director, Todd Schroeder. It’s an evening of celebration and reflection, filled with Harris’s singular comedic observations and soul-bearing introspection.

Harris is a Tony Award® nominated Broadway favorite (The Life, Grease, The Producers, Joseph…) and platinum recording artist, making the list of Rolling Stone Magazine’s “Top 100 Vocalists of All Time.” In a career that spans four decades, Harris burst onto the scene in the premiere season of television’s “Star Search,” with 25 million viewers a week cheering him on. He has toured the world in concert, appeared on countless television shows and specials, at The White House, and has sold out venues to Carnegie Hall to London’s West End. Most recently, during the isolation of Covid, the film of Harris’s hit one man show, HAM: a Musical Memoir, (which played to great acclaim in New York and Los Angeles), was released on all major streaming channels.

Sam has come out of the closet and reveals his true color, in Openly Gray!

“Sam Harris belongs to the ever-diminishing brand of old-school, lay-it-all-out-on-the-line entertainers whose every move generates excitement. Mr. Harris pulls out all the stops and proves himself a winner every time.” –The New York Times 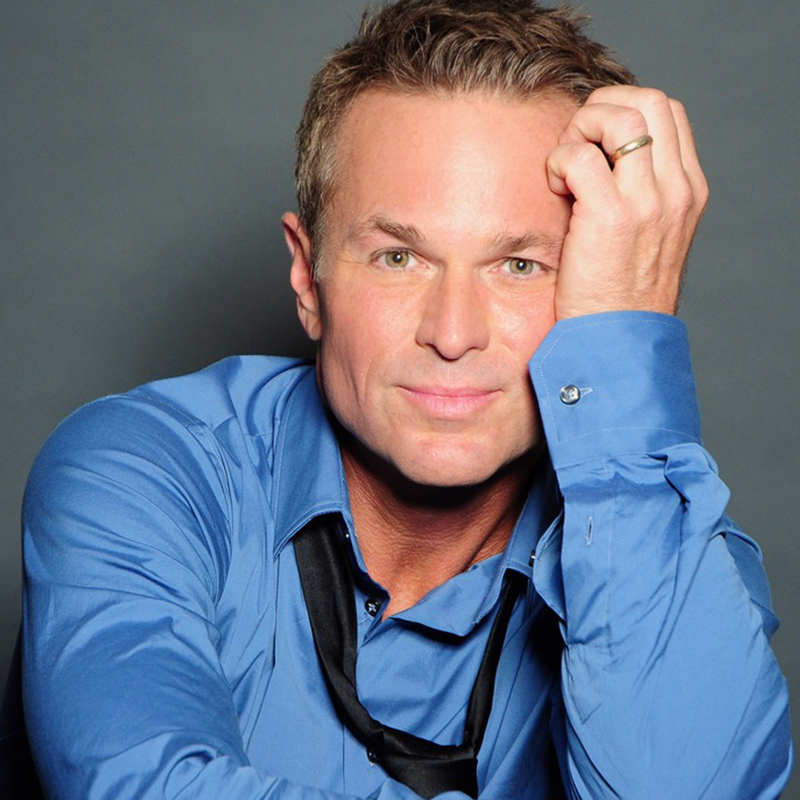