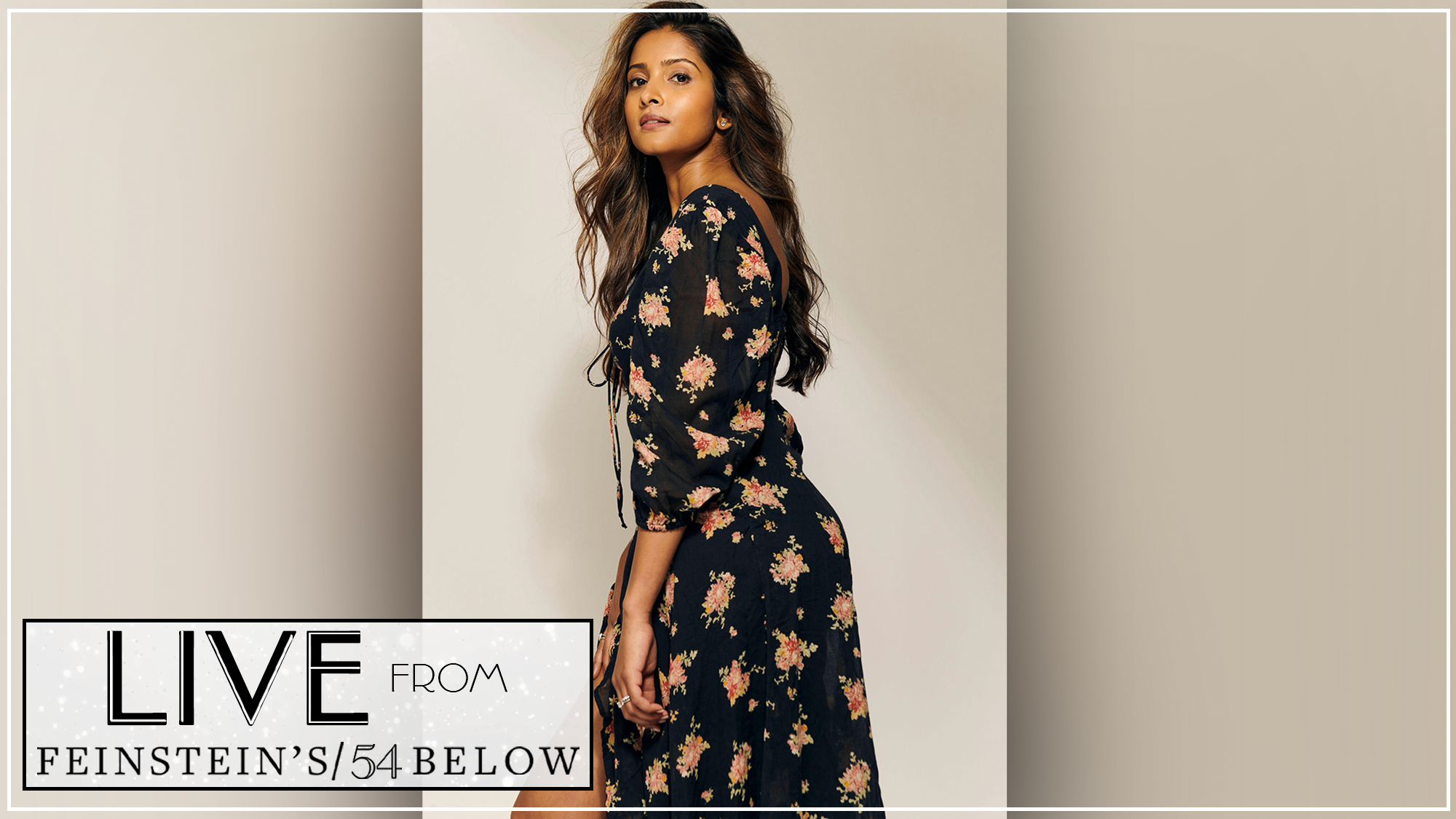 Live From Feinstein’s/54 Below: Shoba Narayan

Shoba Narayan, star of Disney’s smash hit Aladdin on Broadway, as well as Hamilton, Wicked and The Great Comet, makes her return to Feinstein’s/54 Below. Featuring notable songs that shaped her career, as well as a few of her personal favorites.  The evening is sure to be an experience you won’t want to miss. Join us as we journey with Shoba through her past, present, and future with song. Music direction by Or Matias.

Jason Gotay (Bring It On: The Musical, Spiderman: Turn Off the Dark)
Lindsay Pearce
(Elphaba in Wicked)

Or Matias (he/him) is an Obie award-winning composer, lyricist, orchestrator, and music director based in NYC. His original musical, The Wave, won top prizes at the Germany Tony Awards, including Best Musical, Best Score, and Best Book. He has worked extensively with Josh Groban, The Trans-Siberian Orchestra, Ingrid Michaelson, Phillipa Soo, Dave Malloy, Rachael Yamagata, Rachel Chavkin, tap dancer Andrew Nemr, and countless others. Or was the music director and conductor for the hit Broadway musical Natasha, Pierre, and the Great Comet of 1812, which was nominated for 12 Tony Awards®. www.ormatiasmusic.com. 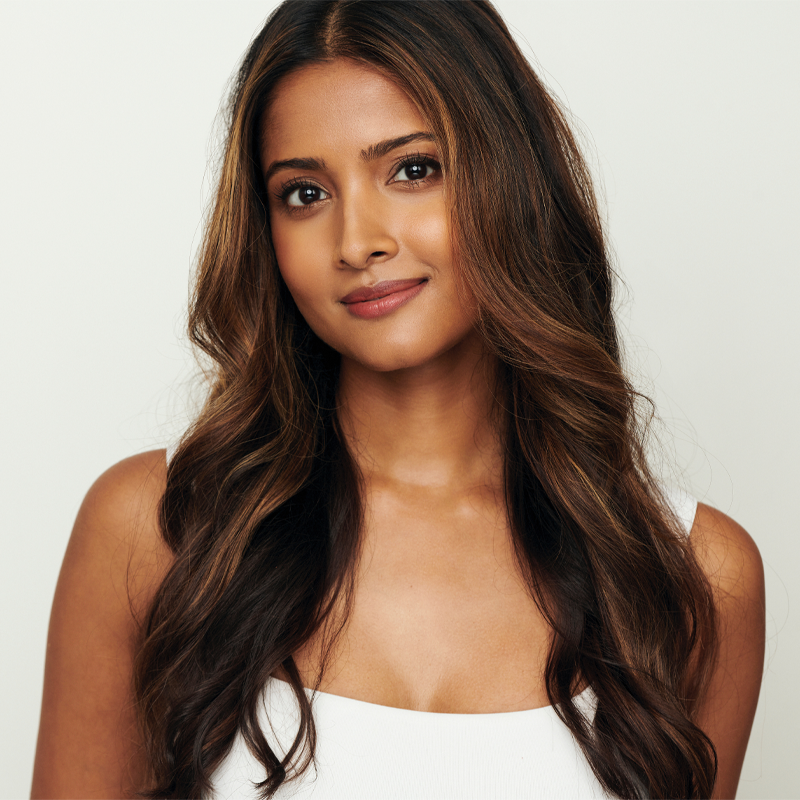 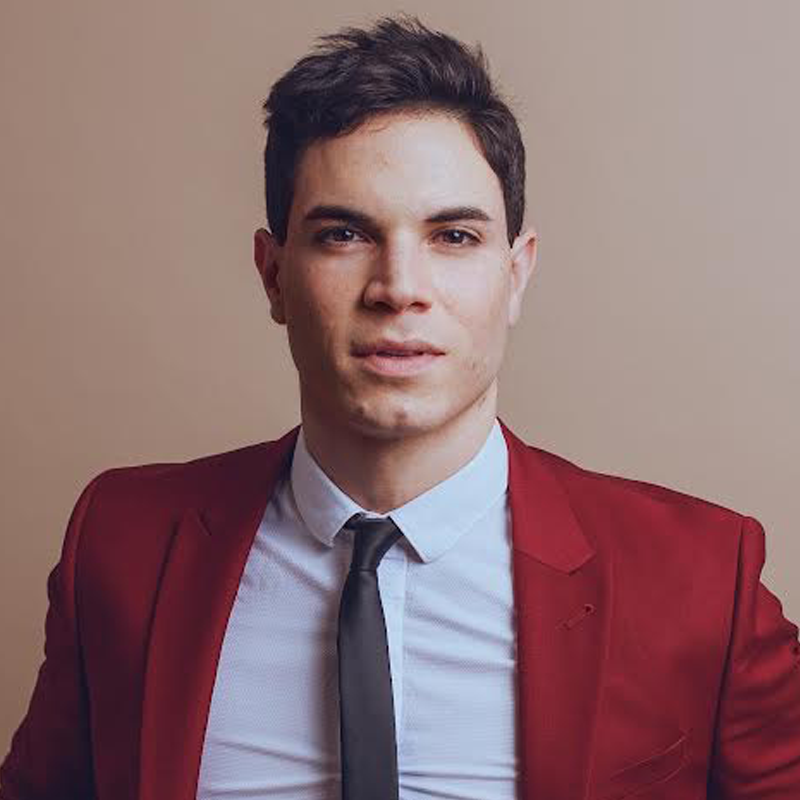 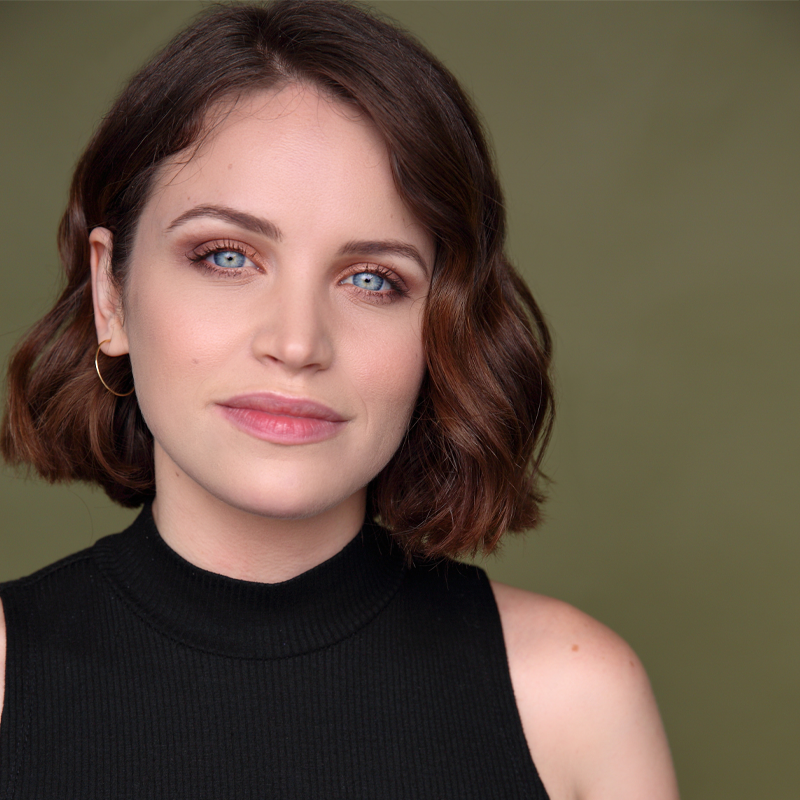 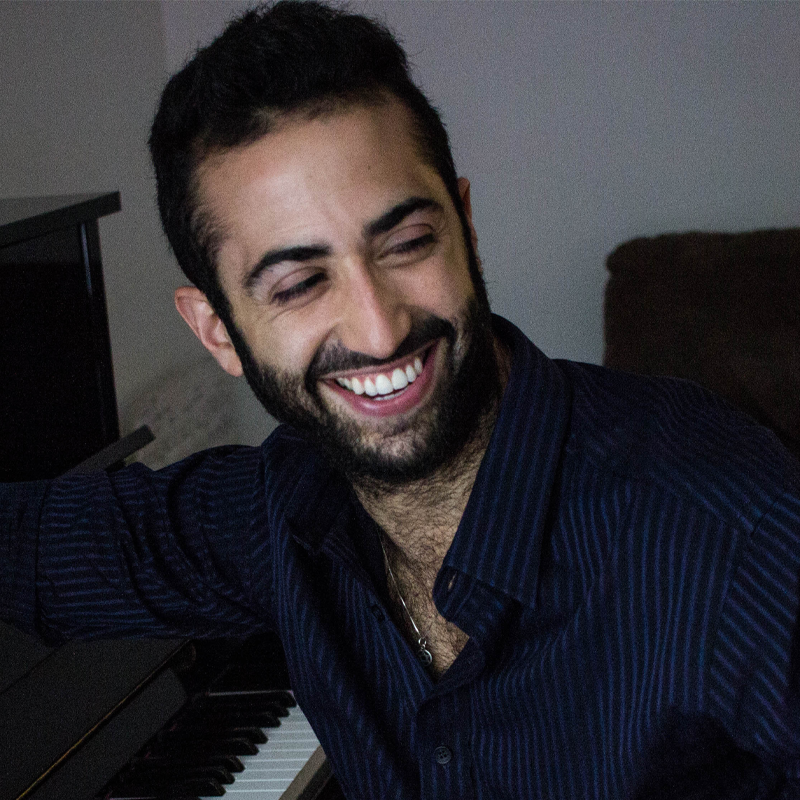