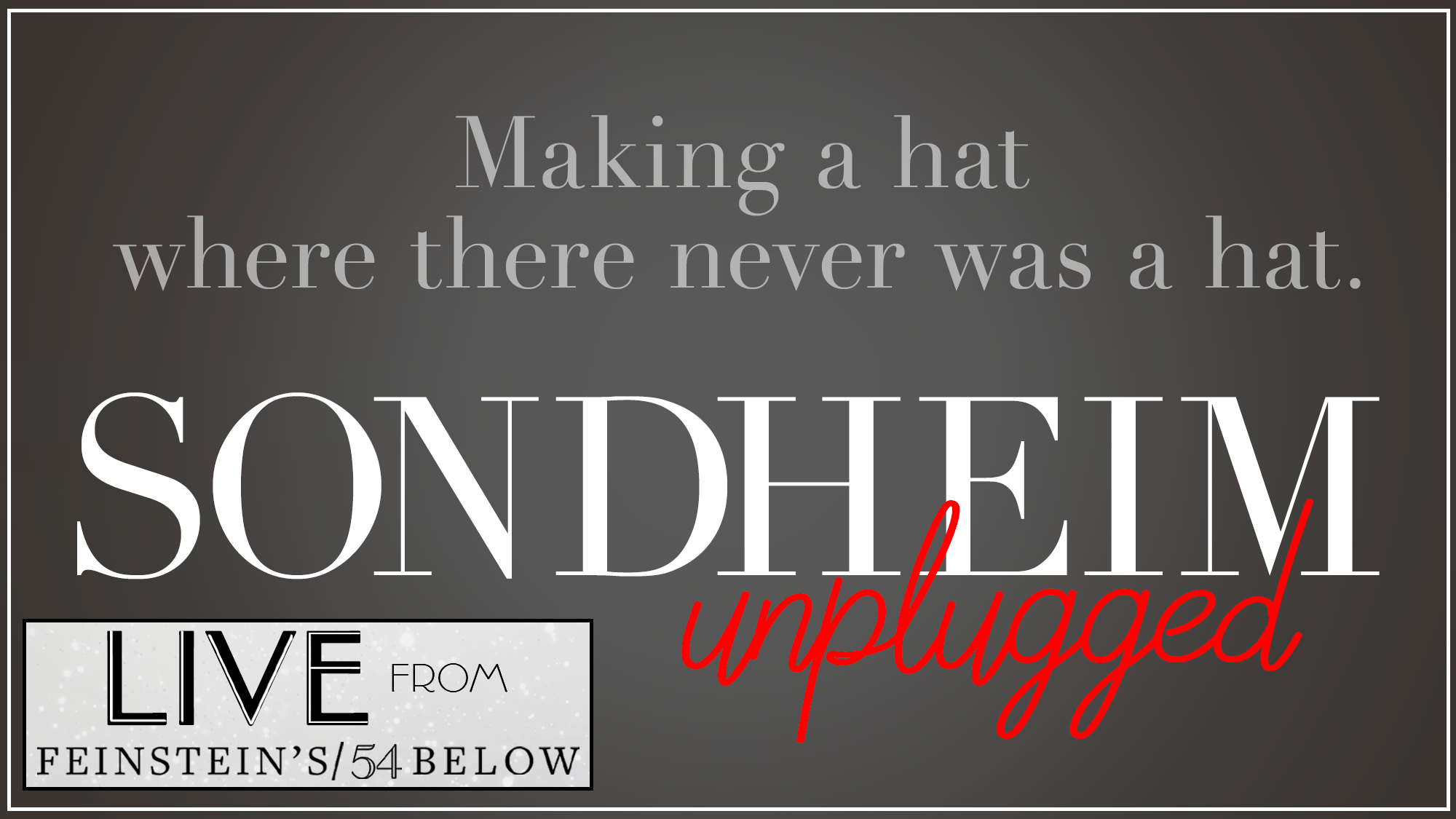 Live From Feinstein’s/54 Below: Sondheim Unplugged

We’re Still Here and Back in Business for SEASON ELEVEN! A celebrated New York event since 2010, the BroadwayWorld and Bistro Award-winning series Sondheim Unplugged features some of Broadway and cabaret’s most dynamic voices, accompanied by piano only, delving into the musical world of Broadway’s master composer. Expect tunes from A Little Night Music, Company, Into the Woods, Follies, Passion, Dick Tracy, and more. Past special guests have included original Sondheim cast members such as Len Cariou, Jim Walton, Donna McKechnie, Chip Zien, & more – so you never know who might drop in. Sondheim Unplugged is hosted by series creator Phil Geoffrey Bond, who will fill the audience in on Sondheimien facts, history & assorted tidbits of theatrical lore! Come join the party! 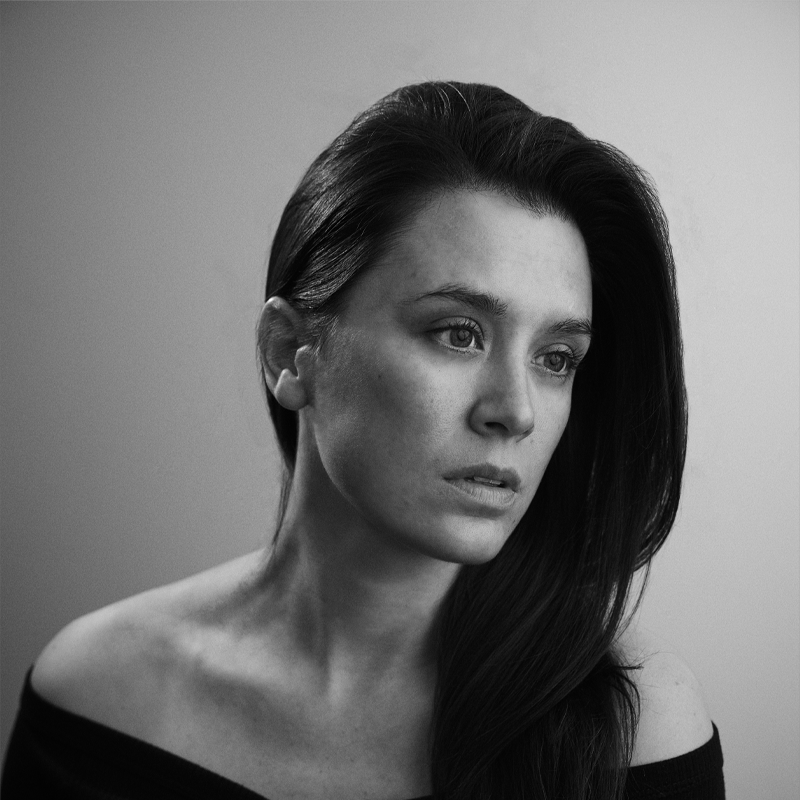 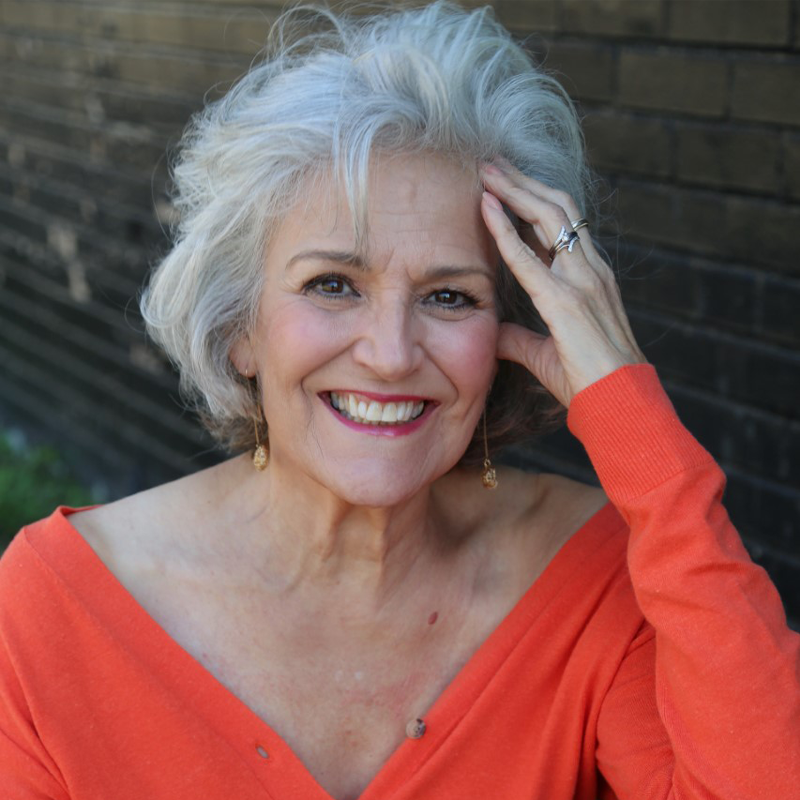 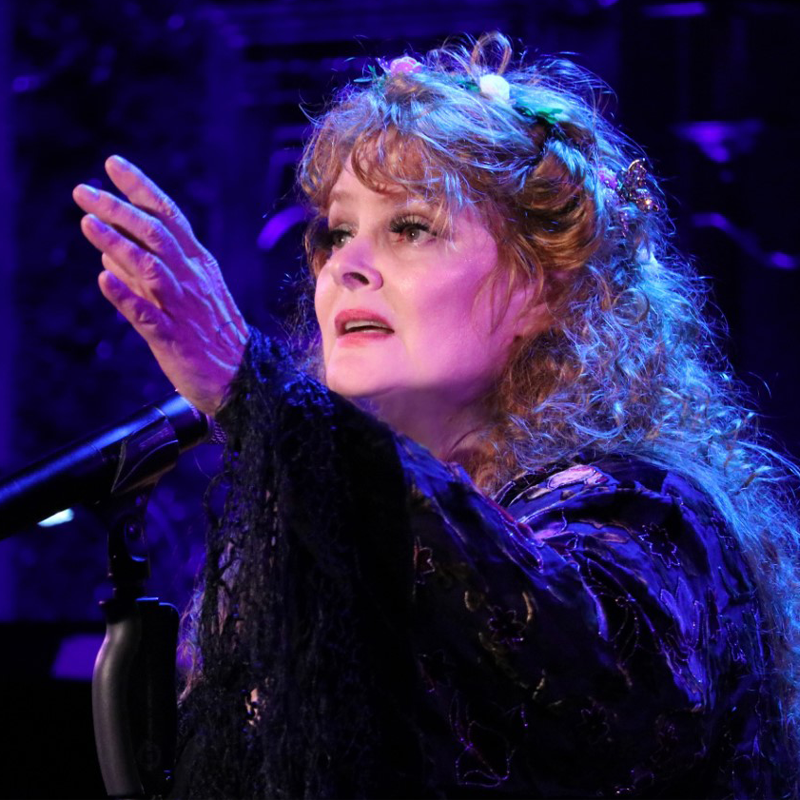 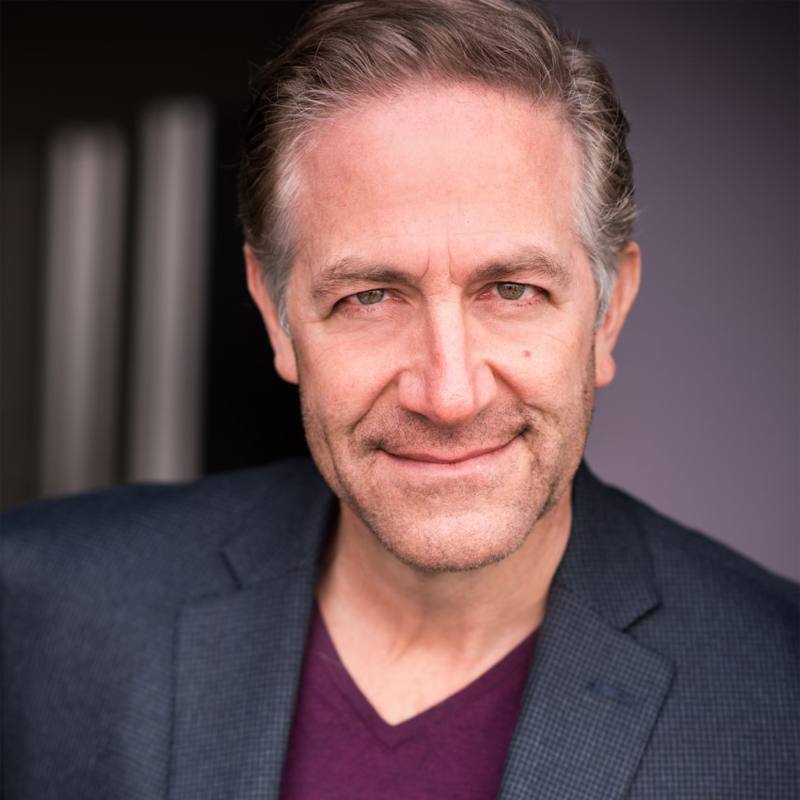 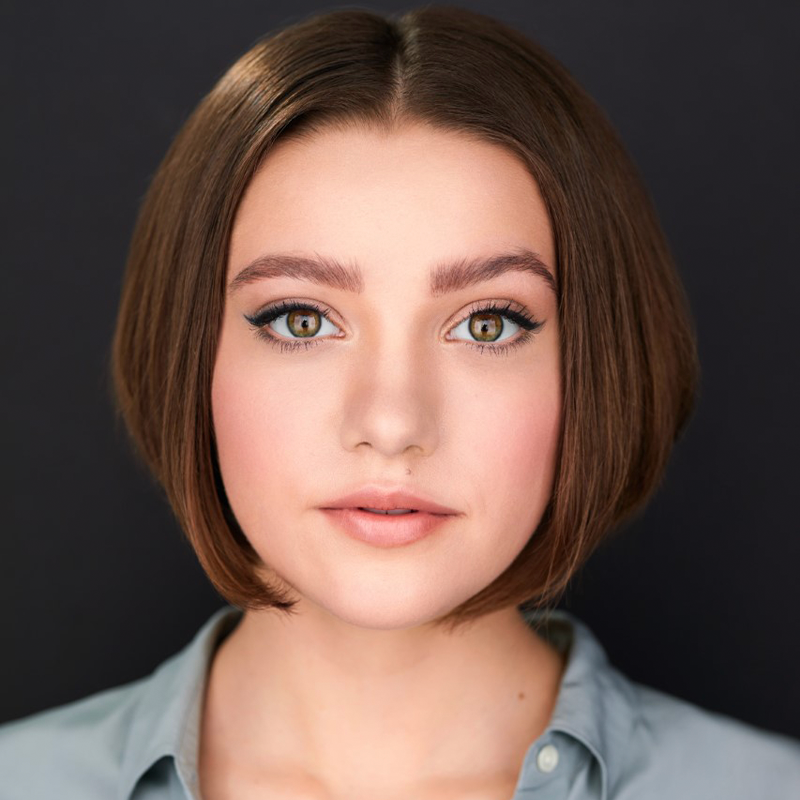 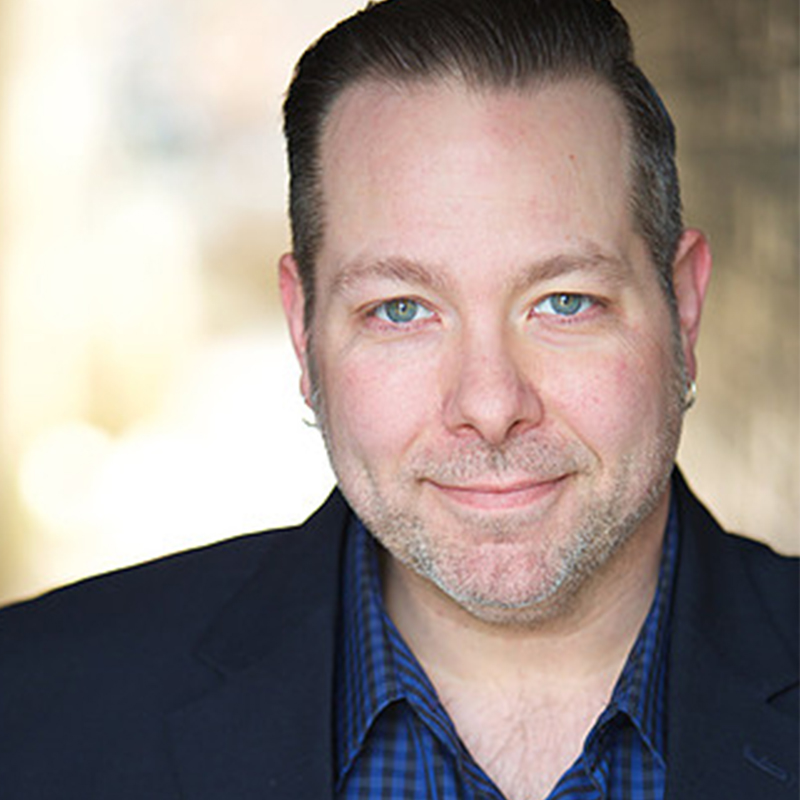 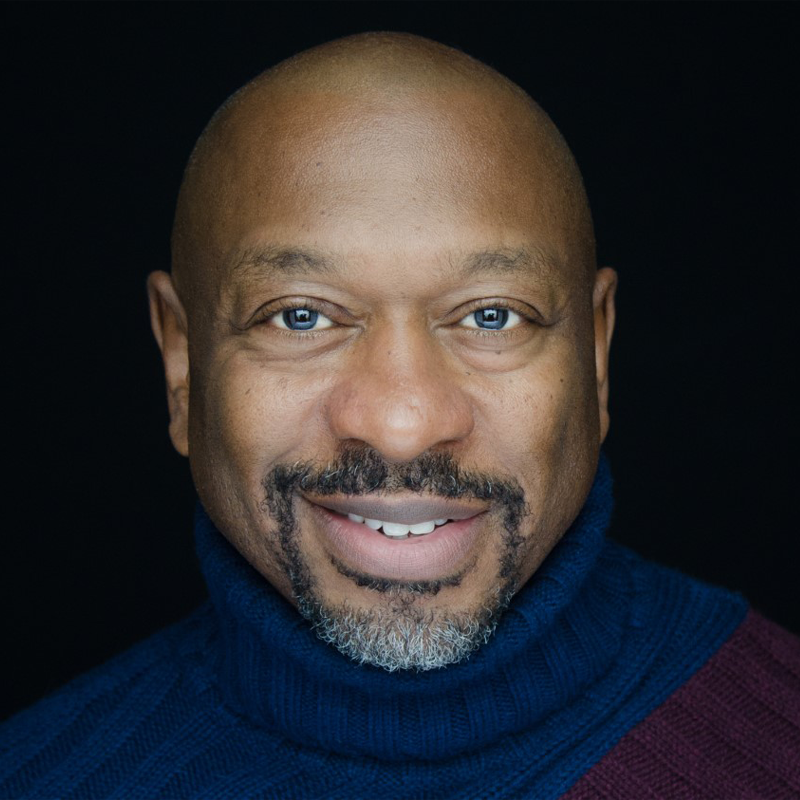