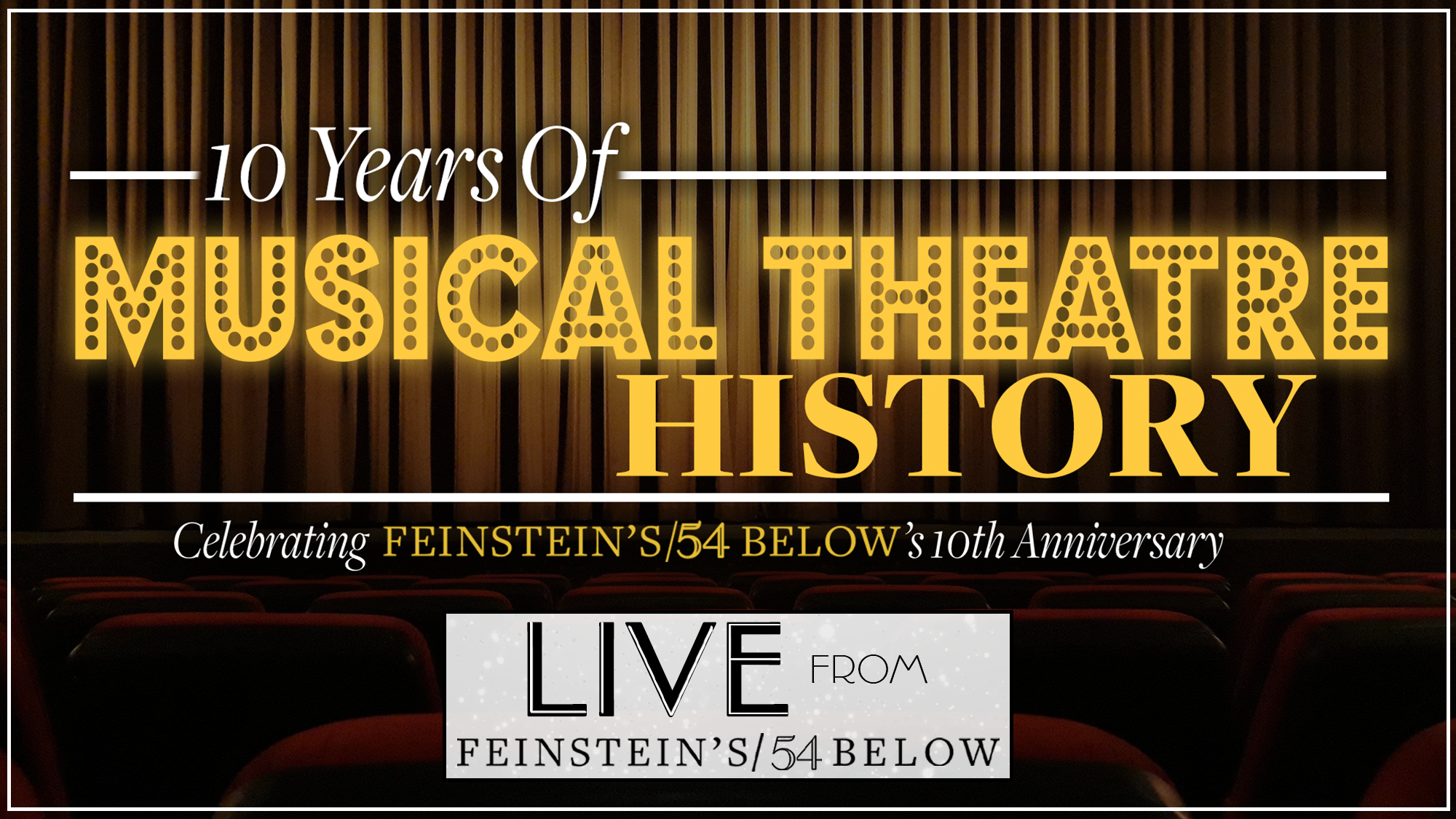 Now, to celebrate their tenth year in operation, Feinstein’s/54 Below will be celebrating these wonderful musical moments that appeared on our stage. Each one celebrating the rich tapestry of musical theatre history!

Join us on May 2nd, for an evening of songs and stories, performed by the legends themselves who were lucky enough to bring their histories to Feinstein’s/54 Below.

Original cast members of these shows will be on hand to share trivia and anecdotes about their experiences creating some of the most iconic moments in musical theatre history.

The 7pm show will feature: 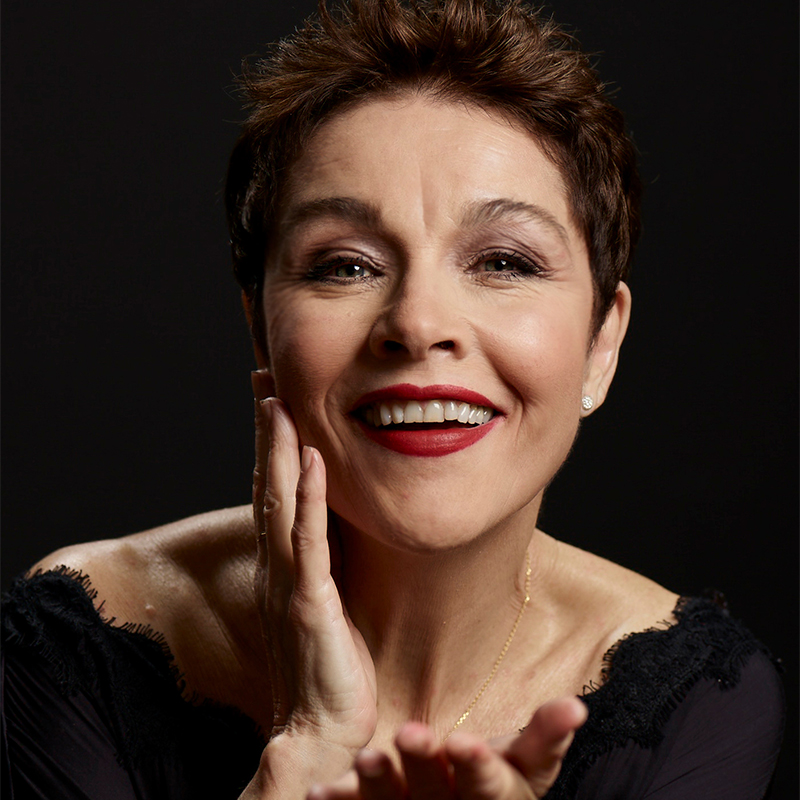 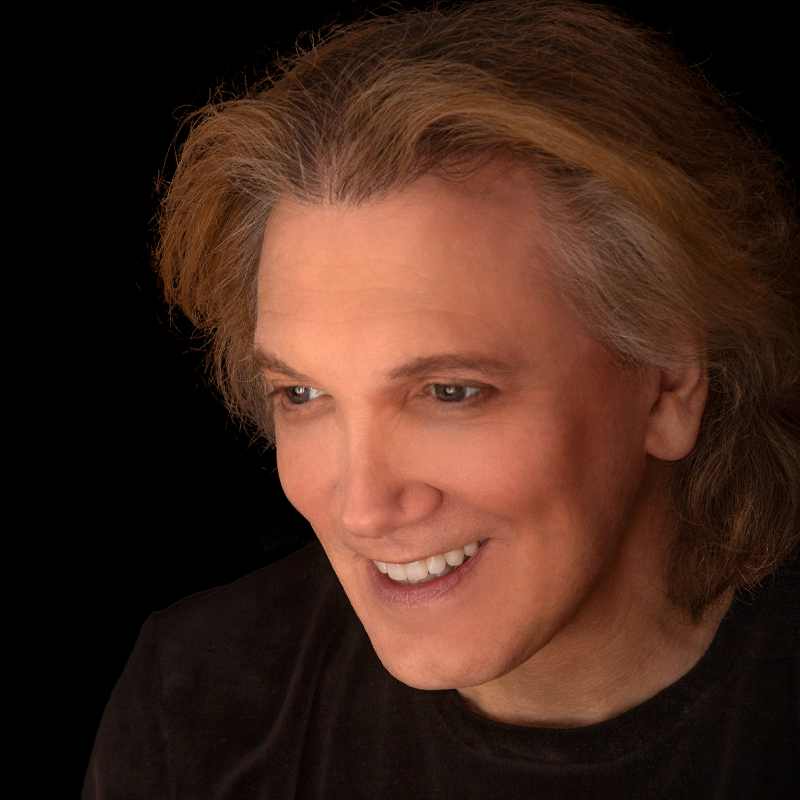 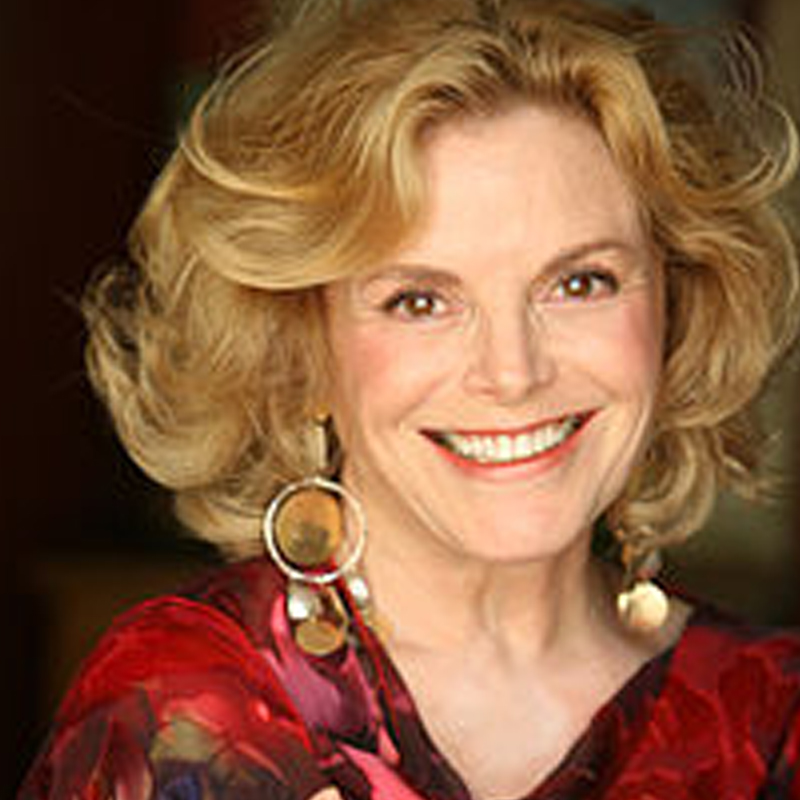 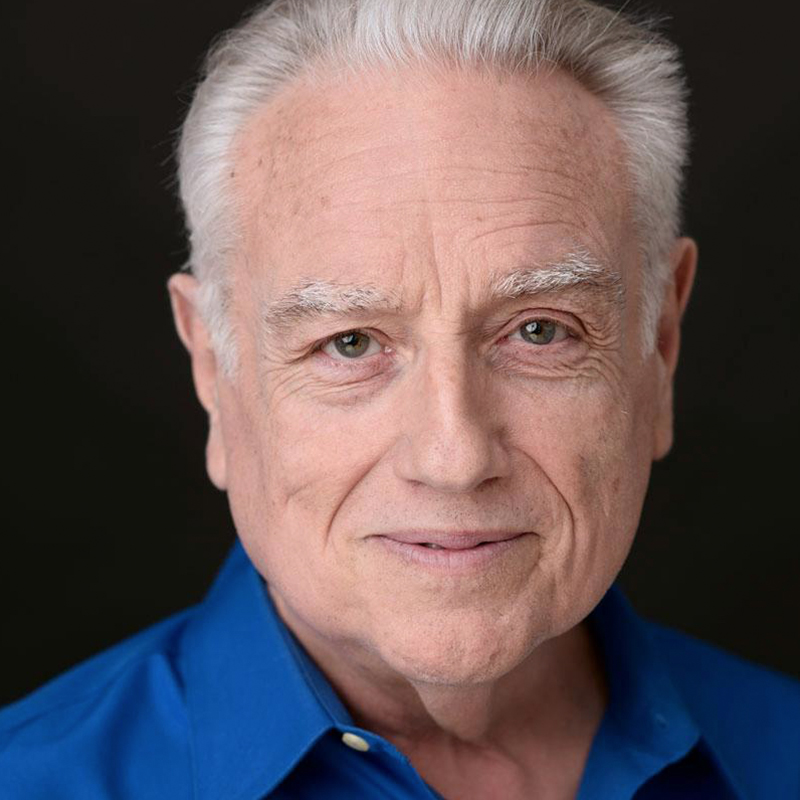 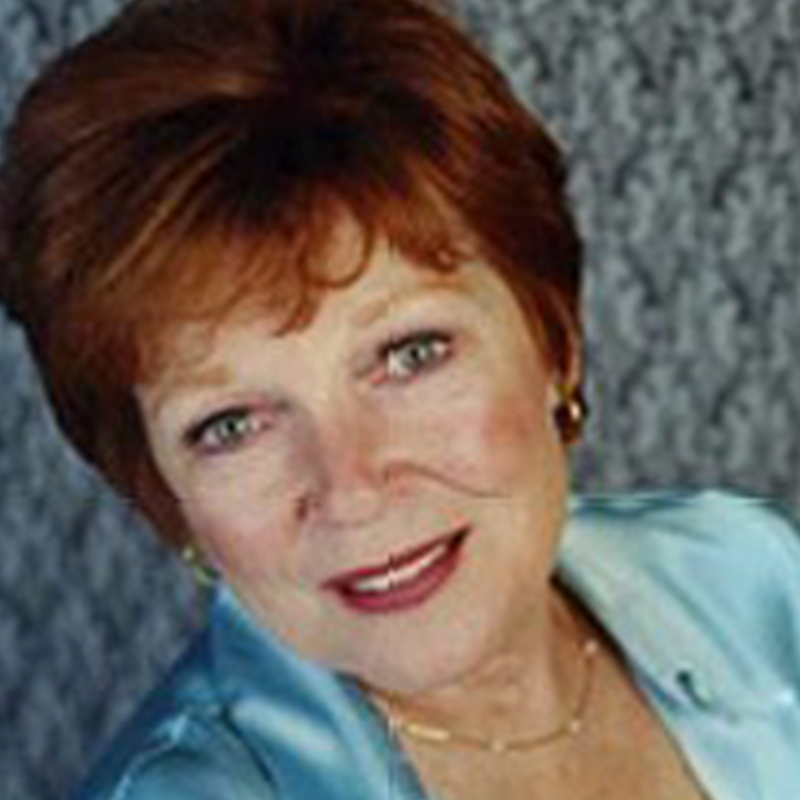 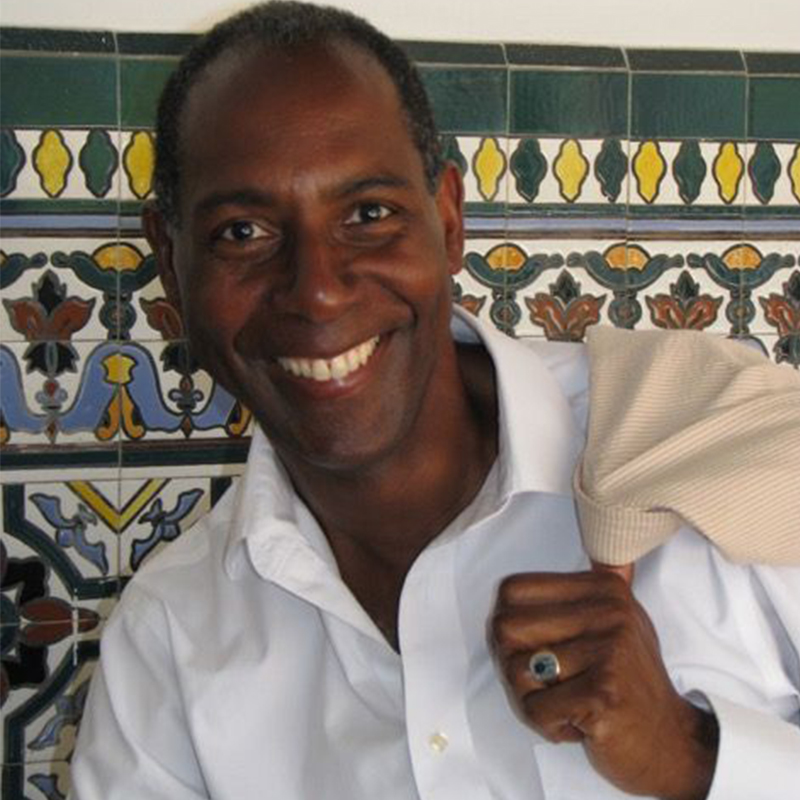 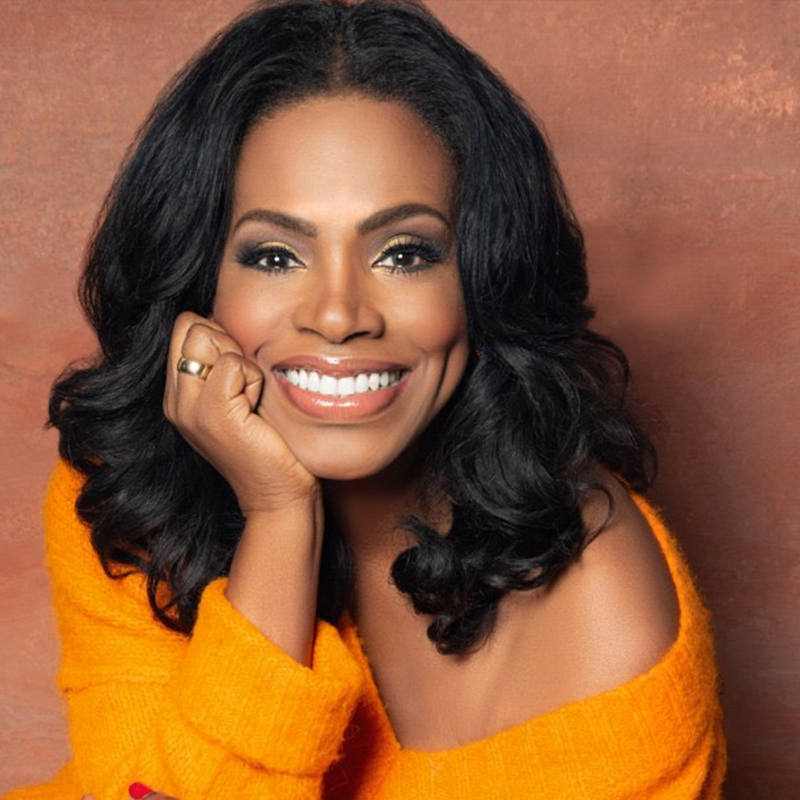 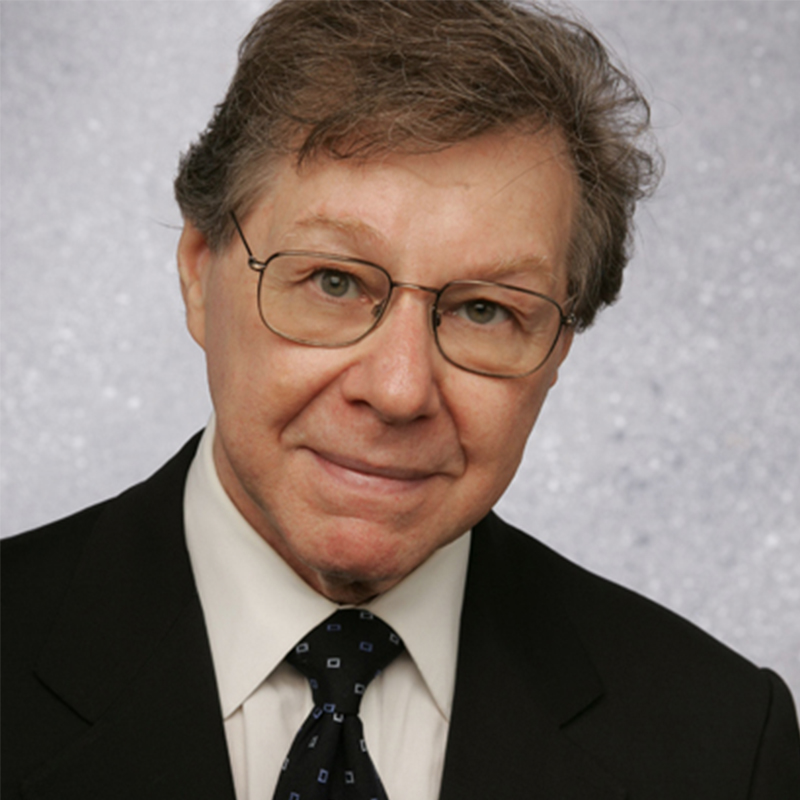