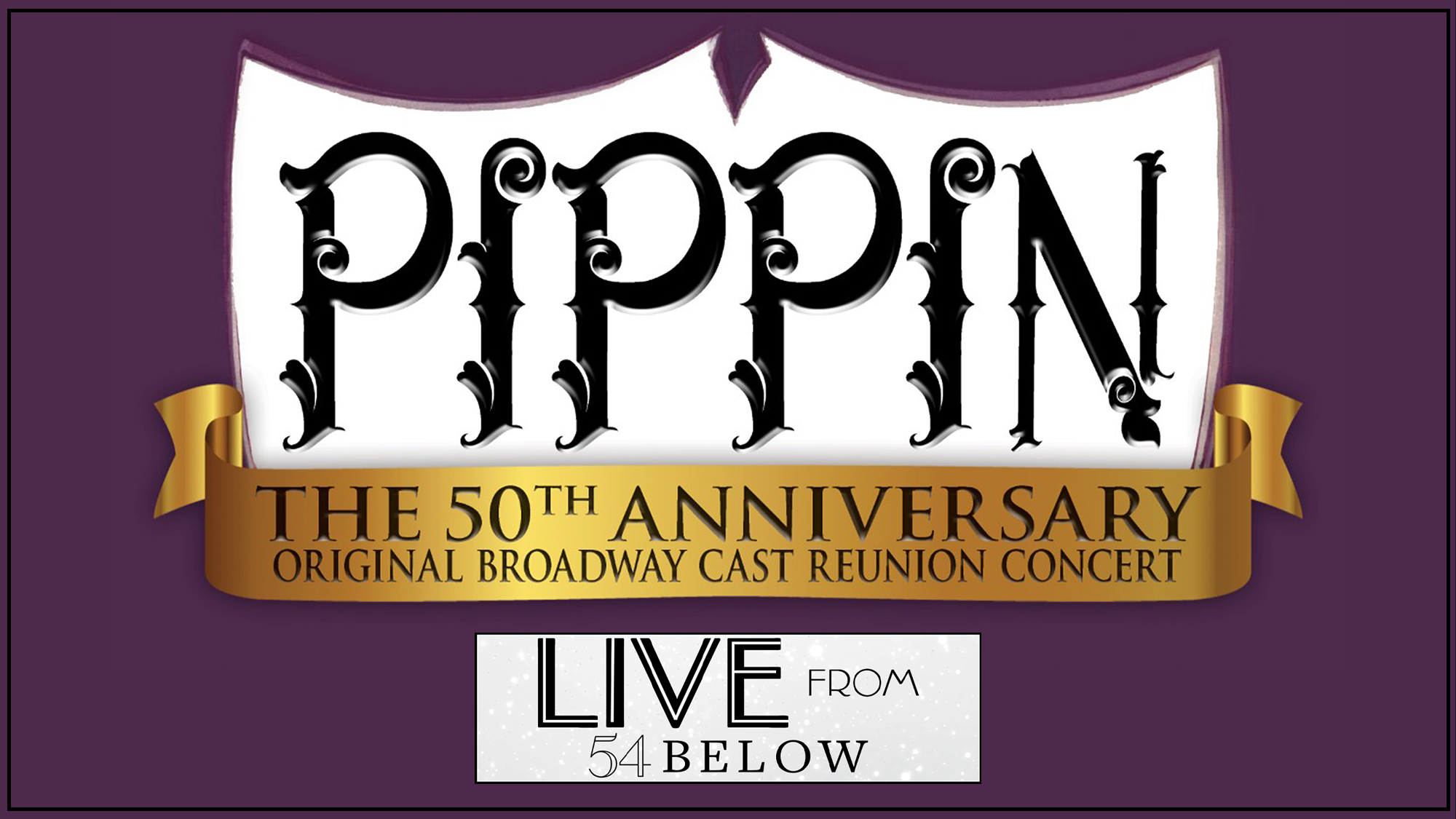 We’ve got magic to do when 54 Below presents Pippin: The 50th Anniversary Original Broadway Cast Reunion Concert. Legendary original 1972 Broadway cast members reunite to share stories and songs from the landmark Tony Award®-winning musical, with its iconic score by Stephen Schwartz. You’ll hear “Corner of the Sky,” “Magic to Do,” “I Guess I’ll Miss the Man,” “Extraordinary,” “No Time At All,” and more. Produced and directed by original cast member Walter Willison, with musical direction by Michael Lavine. Join us, for this once-in-a-lifetime event. It’s time to start livin’!

Jennifer Nairn-Smith (Follies, All That Jazz)

and Tony Award® nominee Leland Palmer (All That Jazz, Valentino)