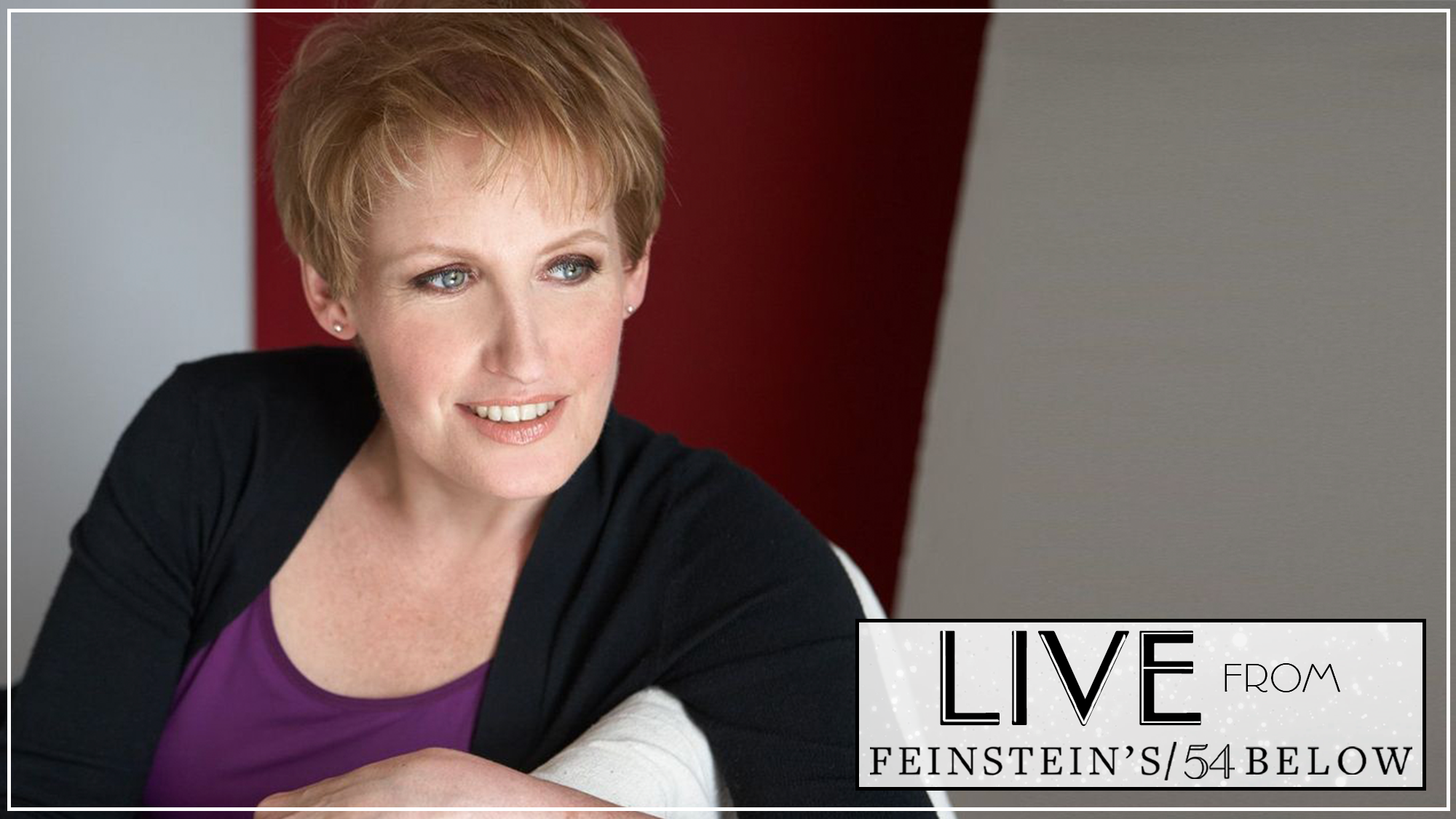 In 1970, Liz Callaway saw a musical that would change her life forever – Company, with music and lyrics by Stephen Sondheim, at the Alvin Theatre. A decade later, she would make her Broadway debut in Merrily We Roll Along, written by the same composer, directed by the same director (Harold Prince), and opening at the same theater. Now, with her new show To Steve with Love, she pays homage to the writer who changed the course of her life. Honoring the life and songs of the most influential composer/lyricist of the modern musical, the Emmy winner and Tony Award® nominee celebrates the master with a carefully curated evening of the words and music of Stephen Joshua Sondheim in a performance that will be recorded for a live album. 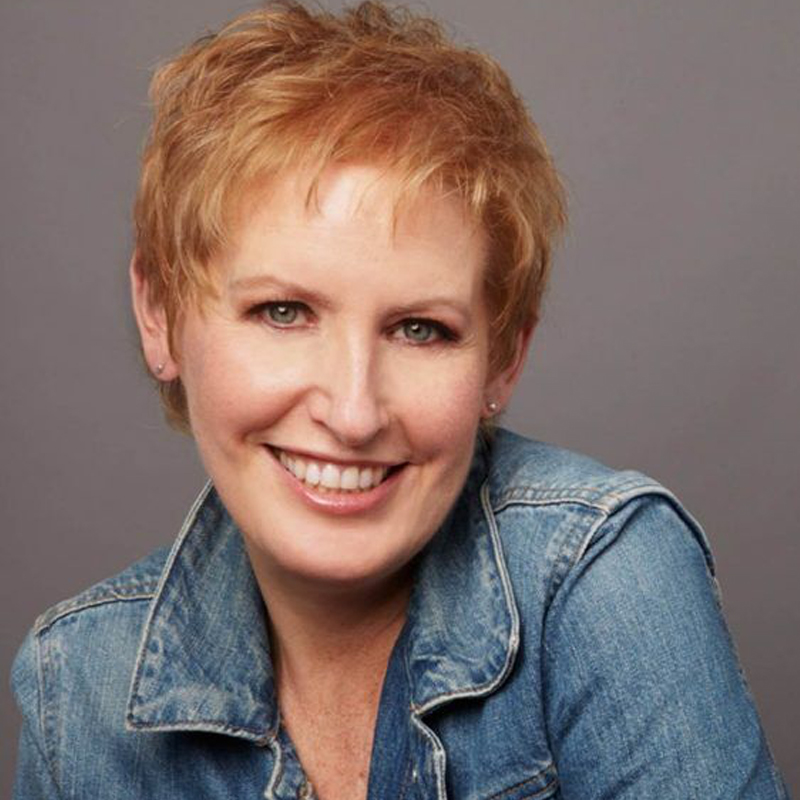