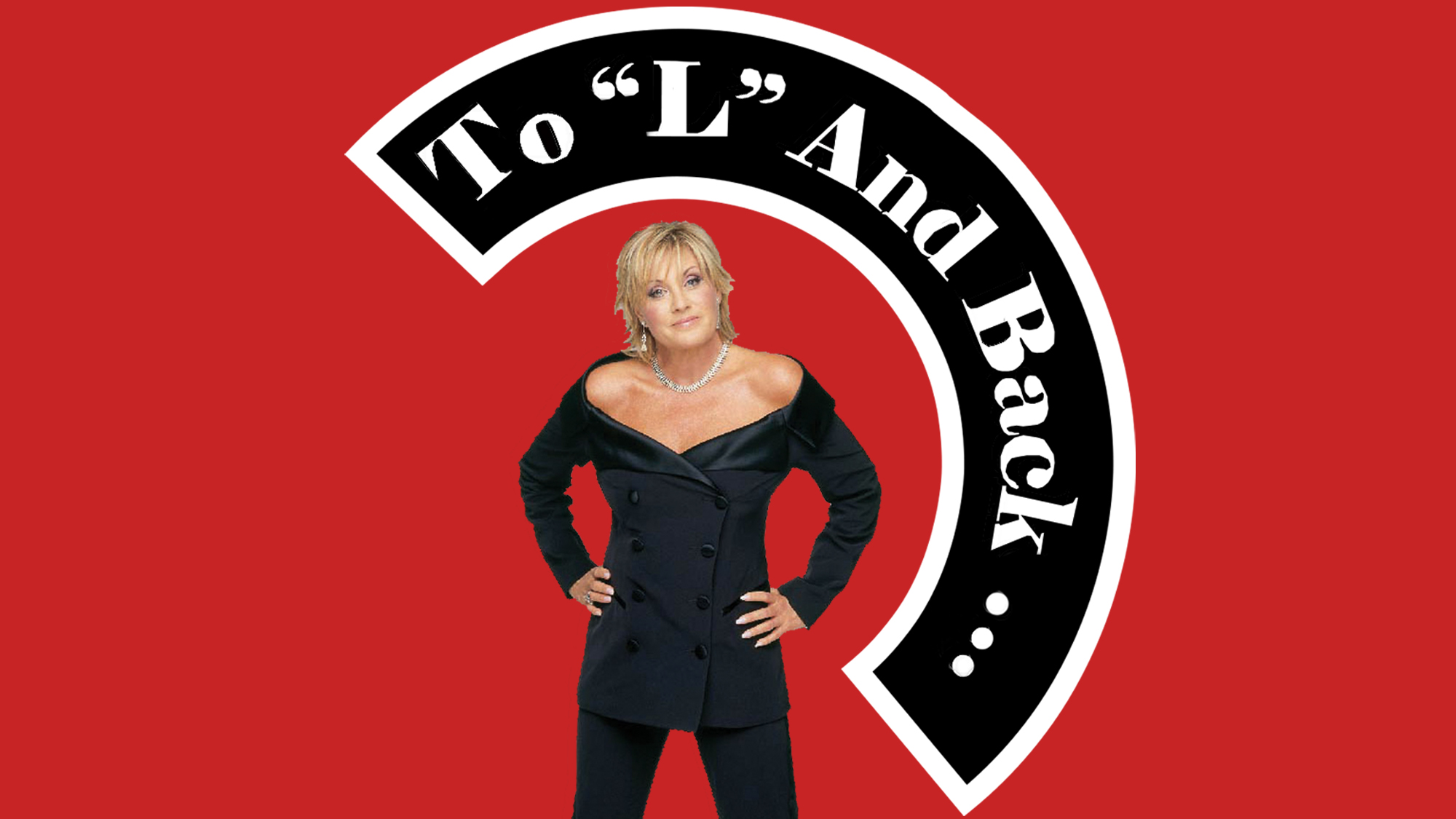 Lorna Luft: To “L” and Back

Lorna Luft returns to Feinstein’s/54 Below with her new show, To “L” and Back! To “L” and Back is a thematic concert about paying it forward and saying thank you. Thank you to Feinstein’s/54 Below for having her during the month of October, Breast Cancer Awareness Month. Thank you to friends (some of which will be guest stars of the show) who have been with her through the ups and downs. Thank you to her fans that been journeying right alongside her. Come celebrate life as only Lorna can this October!