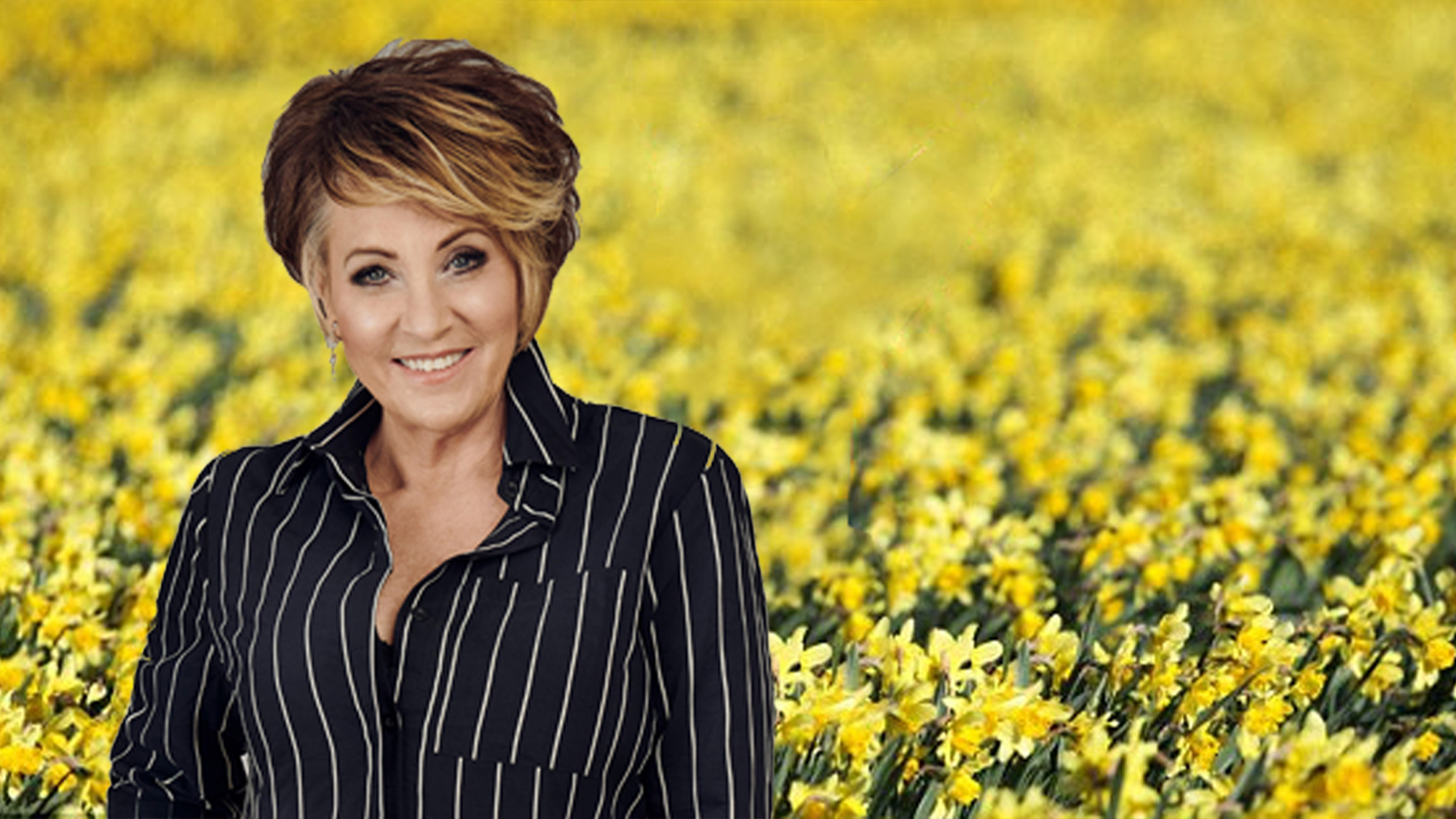 Lorna Luft: The Joy of Spring

The Joy of Spring is found in the embracement of change, perseverance through obstacles, and the celebration of life.

Join Lorna Luft as she celebrates the full meaning of Spring through the Great American Songbook, songs made famous by her mother and film legend, Judy Garland, as well as through personal stories from a lifetime in show business.

Born to legendary entertainer Judy Garland and producer Sid Luft, Lorna Luft made her performing debut singing on “The Judy Garland Show.” Since then, she has had dozens of starring and guest-starring roles on film and television, ranging from Grease 2 and Where the Boys Are ’84 to the series “Murder She Wrote” and “Sean Saves the World.” Lorna was co-executive producer of “Life with Judy Garland,” the 5 time Emmy award-winning miniseries based on her best-selling memoir, Me and My Shadows.