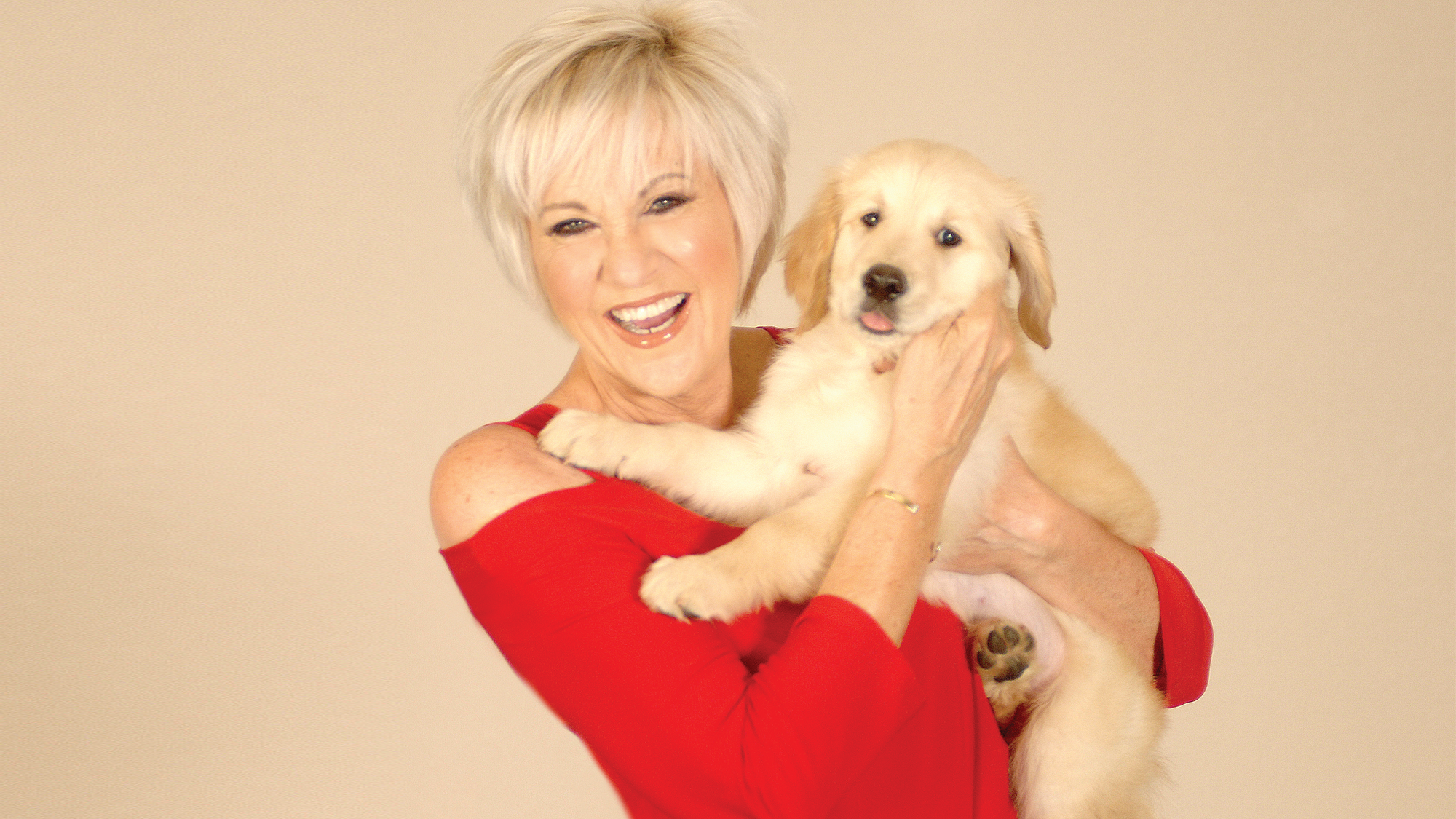 Join the one and only Lorna Luft as she returns to NYC to bring a night of Yuletide Spirit to her home away from home, Feinstein’s/54 Below. With everything that’s happening in the world, Lorna feels that we ALL need a little (or probably a lot) of holiday cheer. Join Lorna for a concert sprinkled with cherished holiday songs and stories that span her amazing career. So, sit down and settle in with your best Christmas sweater for a night that will be sure to be a highlight of your festive holiday season!