*Pricing subject to change at any time.

“A voice as big and rich as a star-filled sky”. –Jazz Times

Luba Mason has starred on Broadway in How To Succeed…, The Capeman, Jekyll and Hyde, Chicago, The Will Rogers Follies, and more.

Her ground-breaking new show called MIXTURA®, featuring MD and arranger Felipe Fournier, takes its audience on a genre-bending ride of different musical styles in one eventful evening. MIXTURA® is a musical format, a presentation of music… “in the direction of creating synthesis which is a representation of everyone. That’s what art is. Art doesn’t take sides”. Be prepared to come with ears and eyes wide open… An evening that’s musically unpredictable, daring and fresh! MIXTURA®.

Broadway and recording artist Luba Mason is “a powerfully emotional song interpreter,” (All Music Guide) blessed with “a celestial voice,” (Los Angeles Times), who’s a “fiery spark that ignites onstage” (Houston Voice). The classically trained singer, pianist and actor with the impressive Broadway pedigree really knocks you out with not only her stunning vocal range but also her extraordinary versatility as a performer.

Wife of Latin superstar Ruben Blades, Luba has released two critically-acclaimed albums: KRAZY LOVE (Sunnyside Records), debuting her impressive song writing skills executing a “cool, Brazilian mood,” and COLLAGE (PS Classics), a beautiful marriage of Latin, pop, jazz and poetry. Having toured the US and abroad, headlined sold out shows in major venues throughout the city and performed in 8+ Broadway shows, Luba continues to wow and surprise her audiences with her tenacious curiosity as a one of a kind artist. 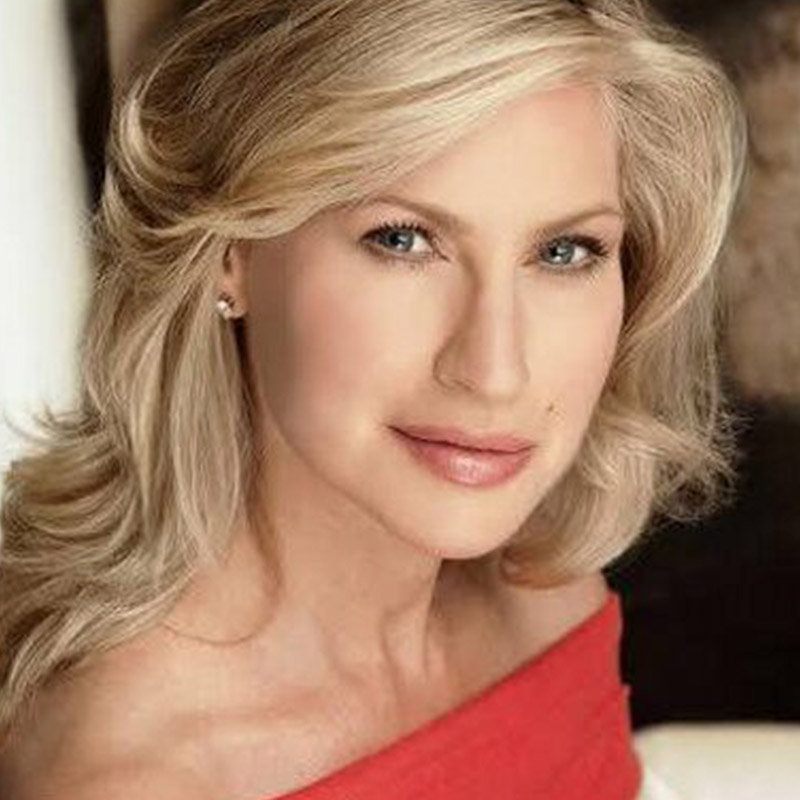