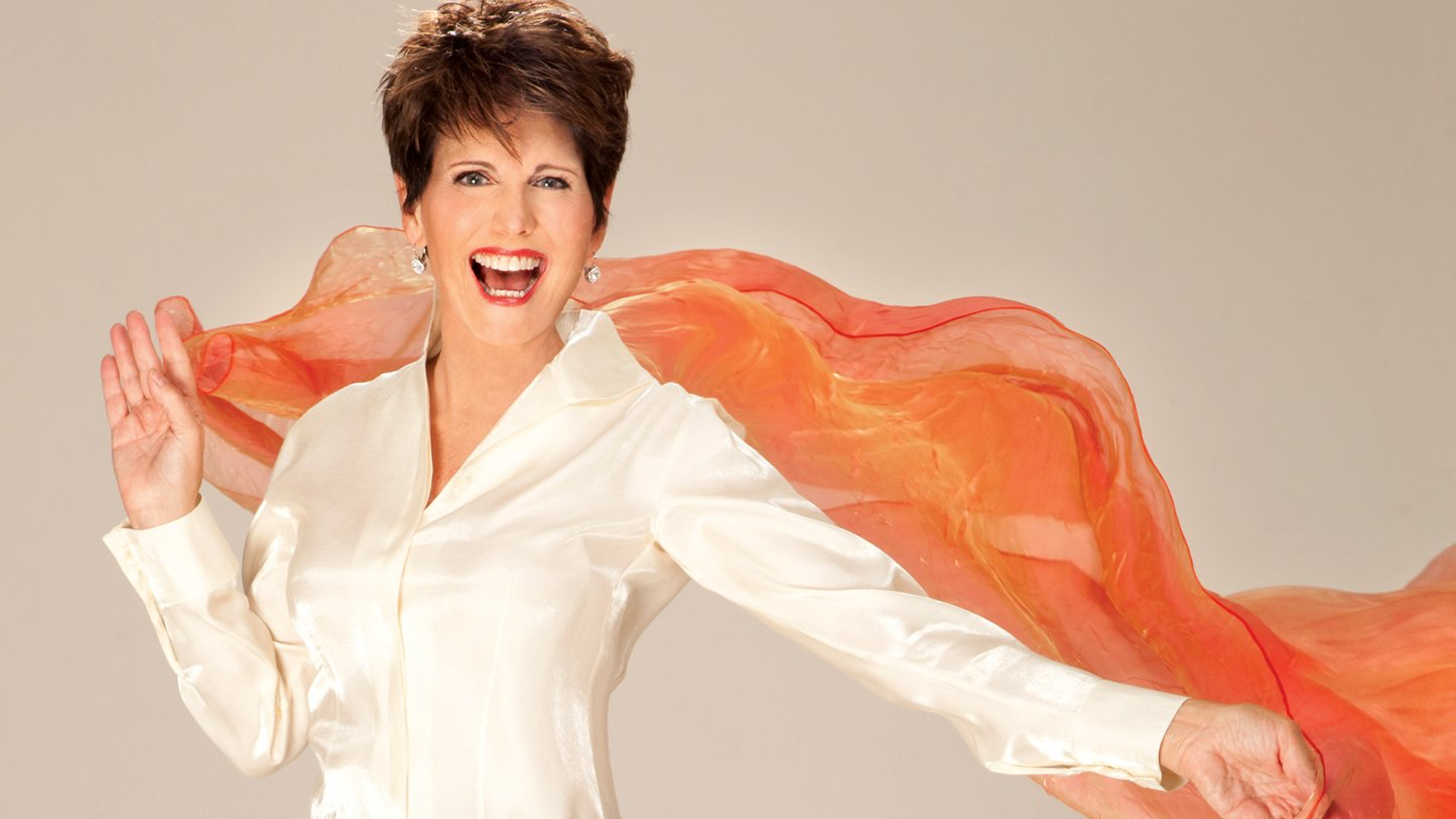 Lucie Arnaz: I Got The Job! Songs From My Musical Past with Musical Director Ron Abel

Back by popular demand after a sold-out Feinstein’s/54 Below solo debut! Celebrating a life on stage, Lucie Arnaz (Pippin, Dirty Rotten Scoundrels, They’re Playing Our Song) returns in I GOT THE JOB! Songs From My Musical Past. From her first role at 14 as The Cheshire Cat in Alice in Wonderland to a grandmother hanging upside down on a trapeze while singing about the preciousness of life in Pippin, Lucie and musical director Ron Abel offer audiences this brand new concert sharing stories and songs that Lucie has long been known for. With anecdotes and fond memories about her co-stars, directors, and musical collaborators, Lucie offers iconic songs and hidden treasures from some of Broadway’s greatest shows and a look at the backstage magic it takes to create them. Join us for an evening of honoring our great American musical theatre that is not to be missed!

Lucie Arnaz began her long career in a recurring role on the television program “The Lucy Show.” At fifteen, she became a series regular on “Here’s Lucy,” and she later starred in her own series “The Lucie Arnaz Show.” On film, Lucie has co-starred in The Jazz Singer with Neil Diamond and Sir Laurence Olivier, as well as starring in several made for television movies including Who Killed The Black Dahlia and Down to You. On the stage, Lucie created the role of Kathy in the West Coast Premiere of Vanities at the Mark Taper Forum in Los Angeles before starring as Gittel Mosca in the first national company of Seesaw alongside Tommy Tune. Lucie’s Broadway credits include They’re Playing Our Song, Lost in Yonkers, Dirty Rotten Scoundrels, and Pippin. Arnaz and her husband of thirty-eight years, actor/writer Laurence Luckinbill, teamed up to form ArLuck Entertainment, a film and television production company, and together produced the documentary Lucy & Desi: A Home Movie, which was honored with an Emmy. During her distinguished career, Lucie has received numerous accolades including a Golden Globe nomination, a Theatre World Award, and Chicago’s famed Sarah Siddons award. 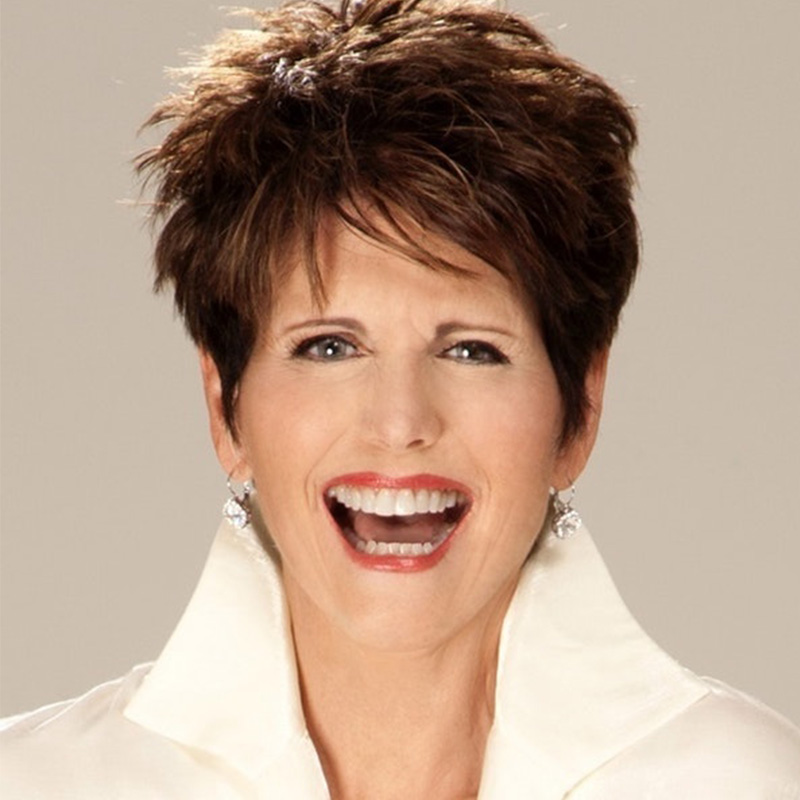