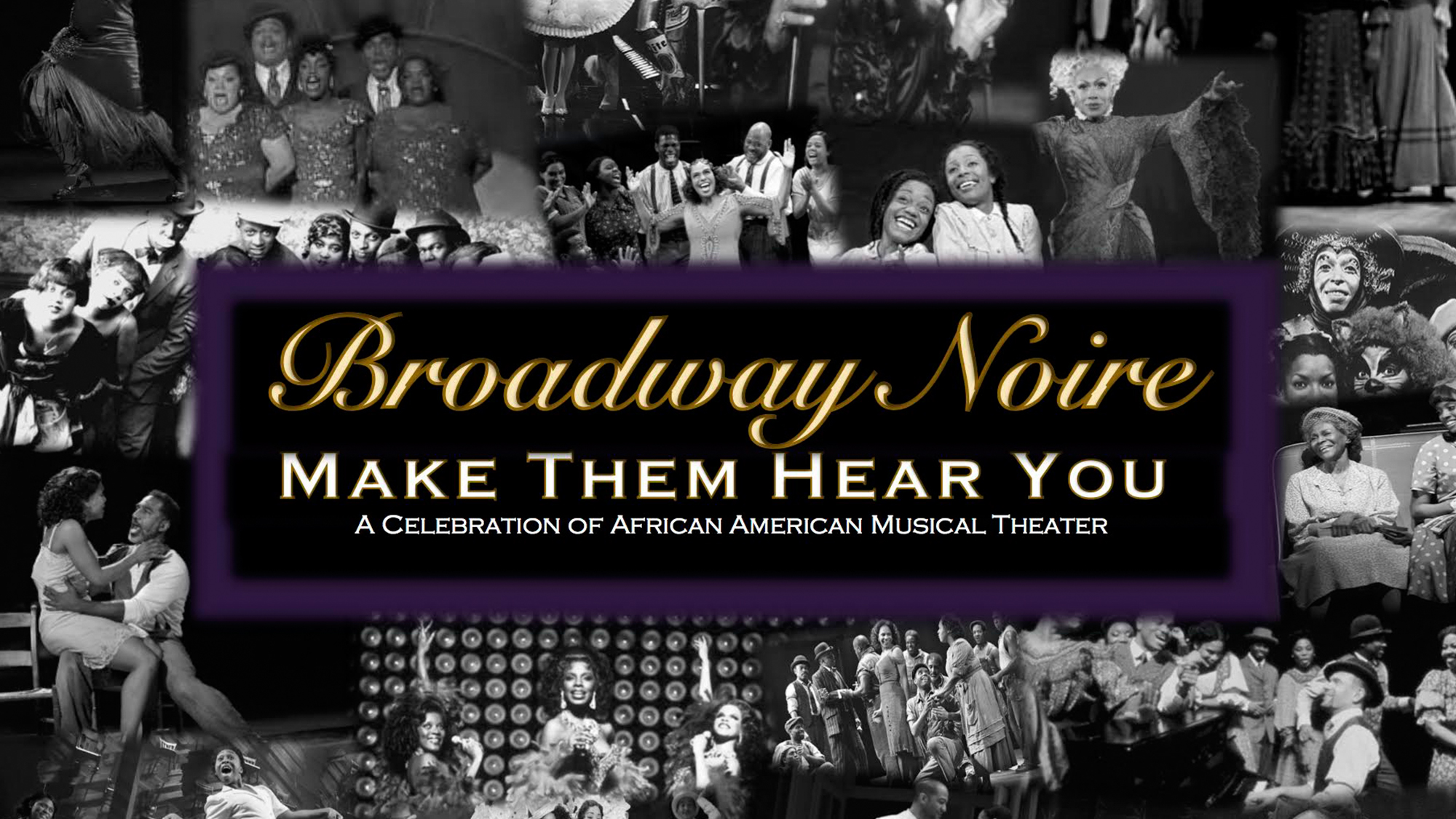 Make Them Hear You – A Celebration of African American Musical Theater

FEINSTEIN’S/54 BELOW, Broadway’s Supper Club, presents Broadway Noire in Make Them Hear You on Tuesday May 23, 2017 at 9:30. Derrick Byars and the cast of Make Them Hear You are proud to bring their celebration of African American culture in Musical Theater to Feinstein’s/54 Below! Directed and Produced by Derrick Byars, Make Them Hear You follows the musical journey from the 1920’s through the present and shows how we have made them hear us! This story of hope, peace, the fight for justice, love of one another, and love of self shows the progression of music and how African American Culture has influenced musical theater. Join us as we celebrate what already makes us great! Featuring songs from Ain’t Misbehavin’, Porgy and Bess, Big River, Purlie, The Wiz, Dream Girls, Once on this Island, Ragtime, Aida, Hairspray, and The Color Purple, It promises to be the one of the best shows of its kind.

Make Them Hear You is the inaugural show for Illumination Act. Illumination Act Is a new professional production group based in New York. We strive to produce new and challenging works that bring awareness and benefit important issues of today; bring new life to classics; and provide educational experiences that enrich children and adults. Our goal is provide the highest quality of productions at affordable prices. We believe that art should be experienced and enjoyed by all.

Directed and Created by Derrick Byars

Special Guest: Treshelle Edmond – Treshelle made her Broadway debut in the critically acclaimed revival of Spring Awakening. Previously Treshelle, a deaf woman, was the American Sign Language (“ASL”) performer at the Super Bowl this year where she performed “America, the Beautiful” with John Legend and the National Anthem with Idina Menzel. Her television credits include House, M.D. and Glee. We are honored to work with such beautiful soul on this project.