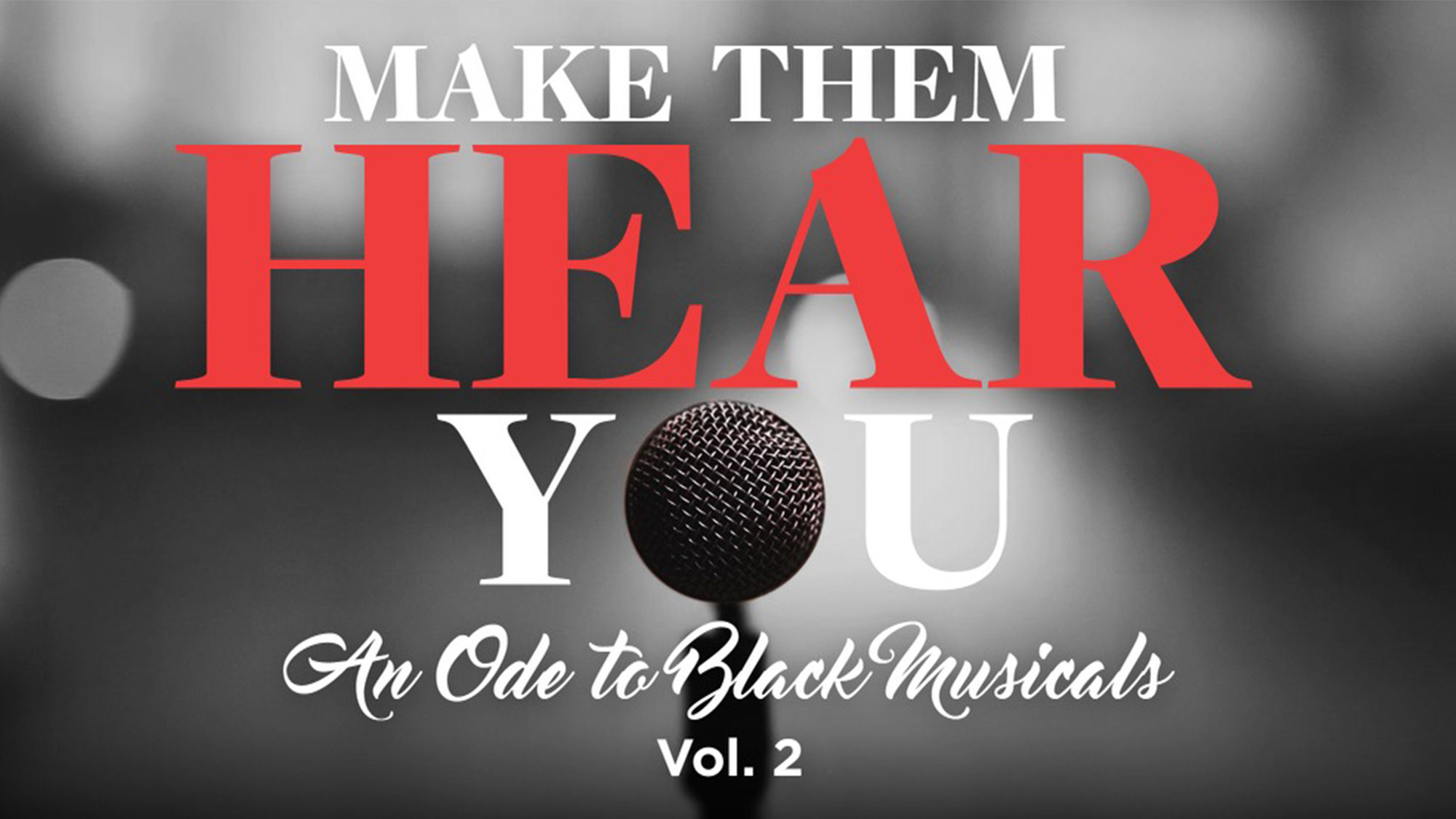 Make Them Hear You: An Ode to Black Musicals, Volume 2

You joined us as we stepped to Dreamgirls, danced with the Wiz, and flew to the Cabin in the Sky. So now, black by popular demand, Make Them Hear You: An Ode to Black Musicals, Volume 2 is coming your way!

Join us again as we continue to celebrate the sweet and soulful sound that is Black Musicals. We’ll be featuring songs from Black Musicals written by Black Creative teams both past and present – showcasing another song from, In Dahomey, the first full-length musical written and performed by Black Artists to play Broadway. “Ease on Down the Road” with us as we explore the music and history of those who came before us by rocking out to Passing Strange, grooving with It Ain’t Nothin’ but The Blues, worshiping with Raisin the Musical, and much much more while also exploring some new sounds along the way. A portion of the proceeds will be donated to a Black Organization in the NYC community. 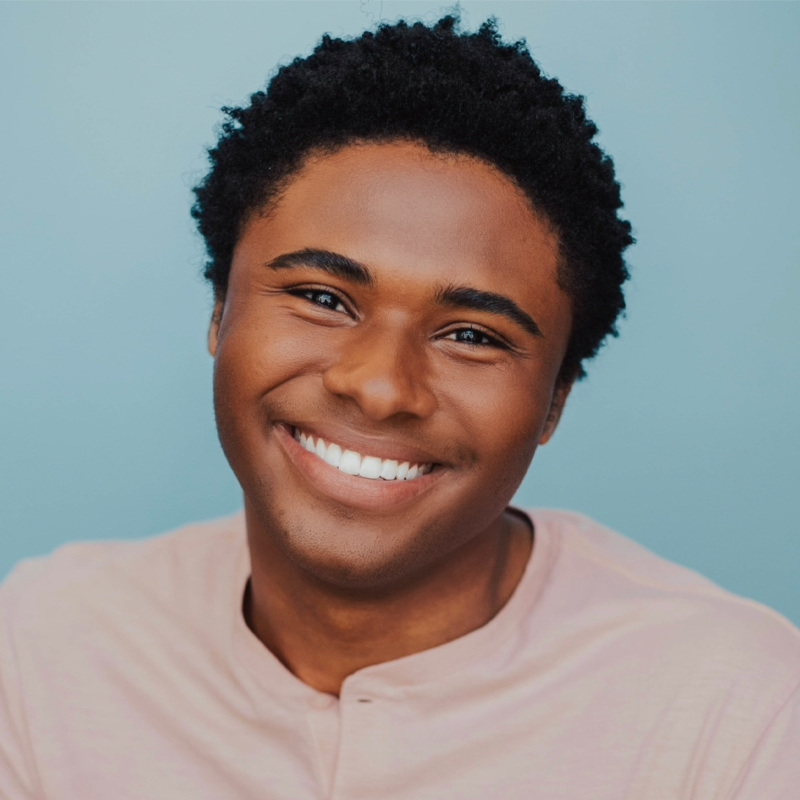 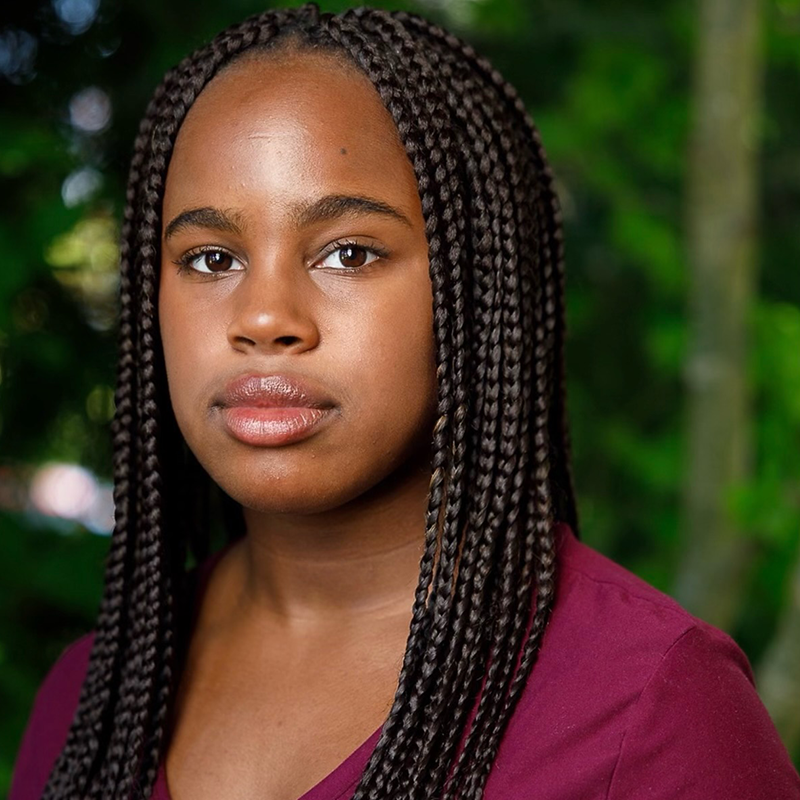 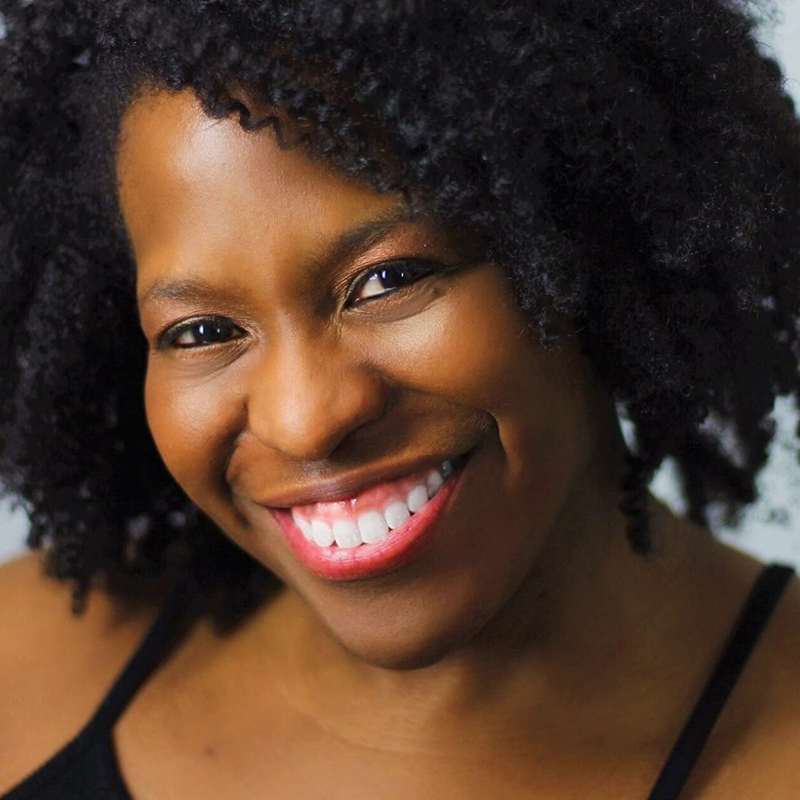 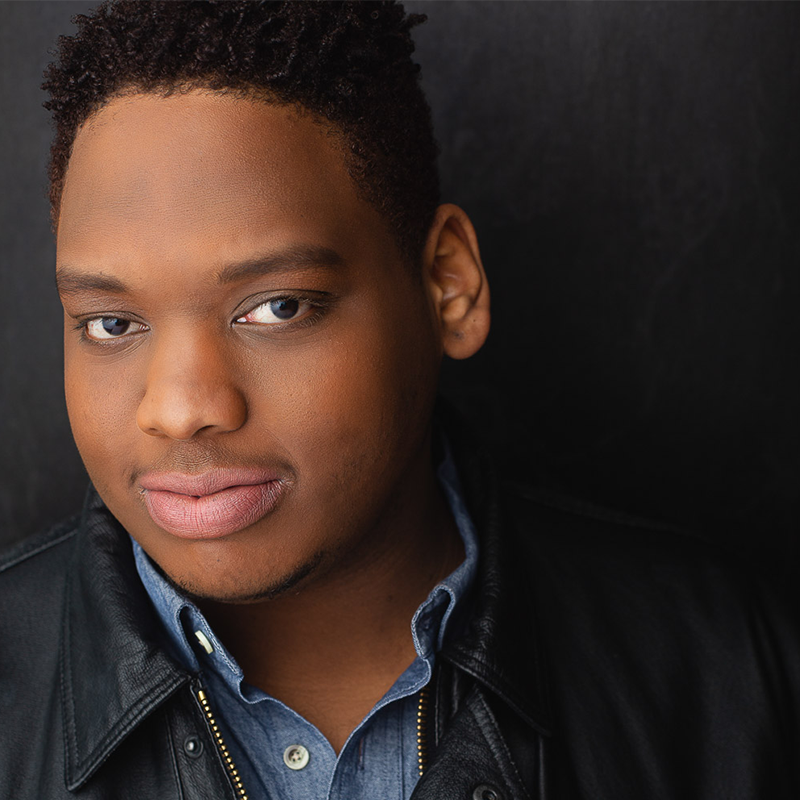 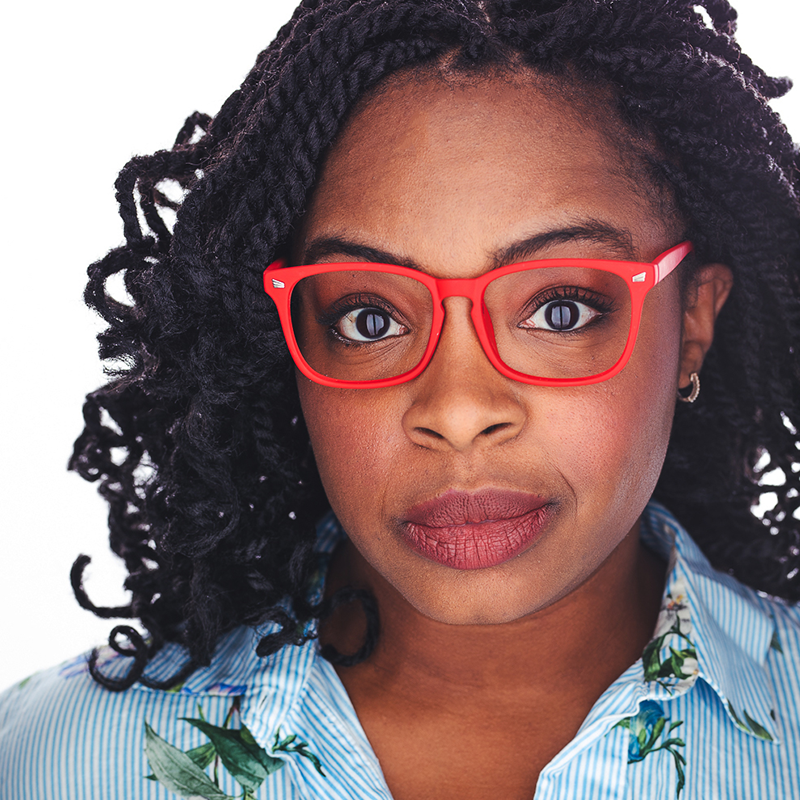 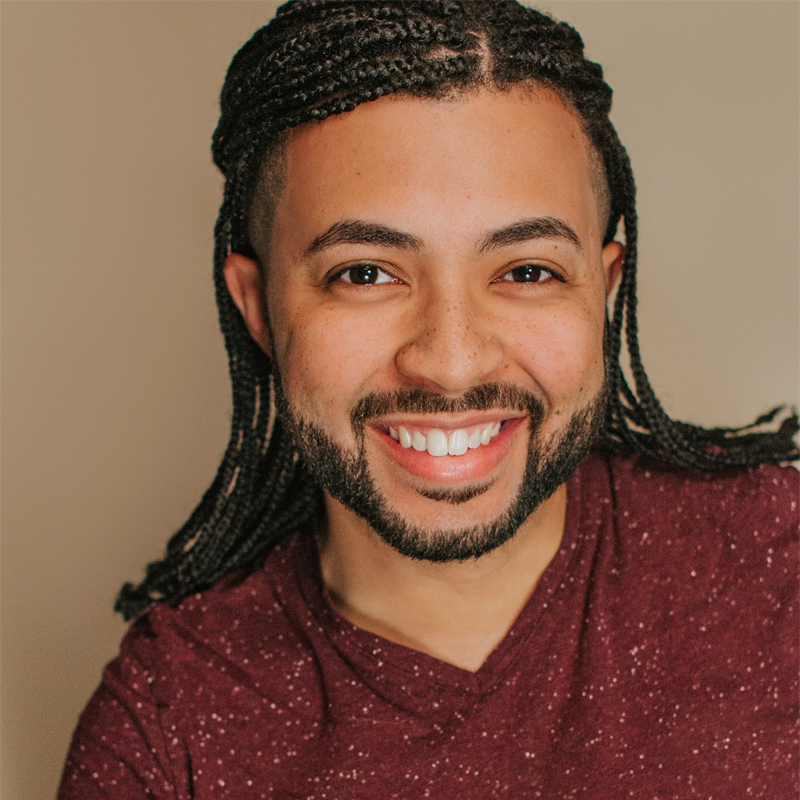 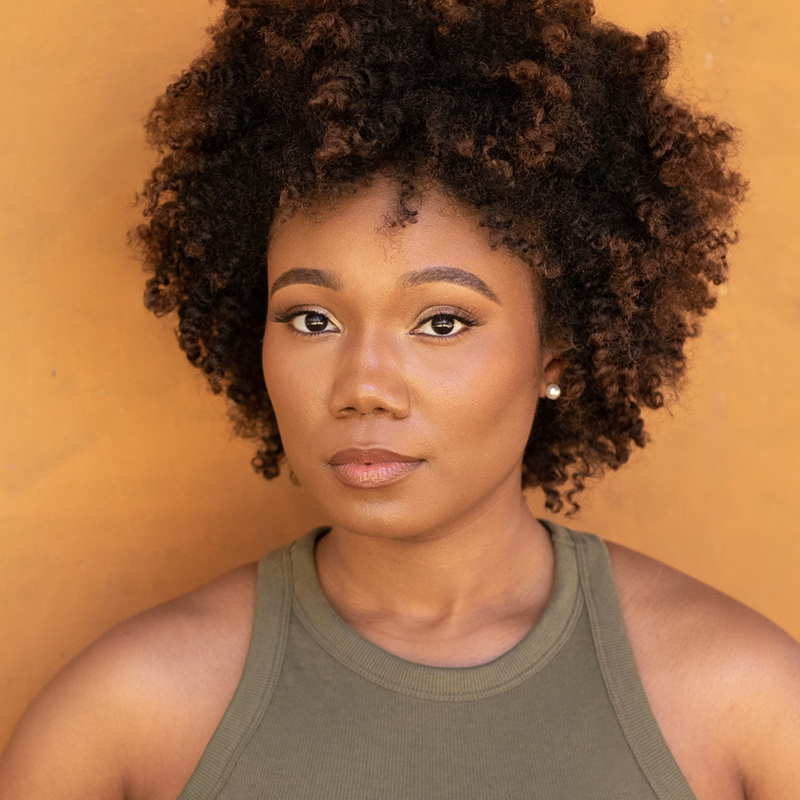 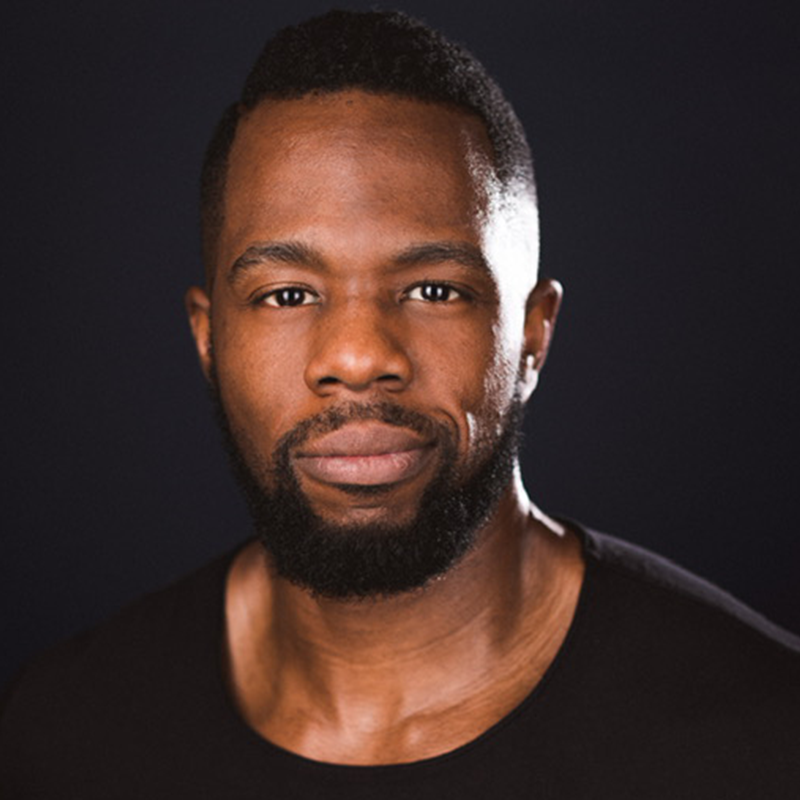 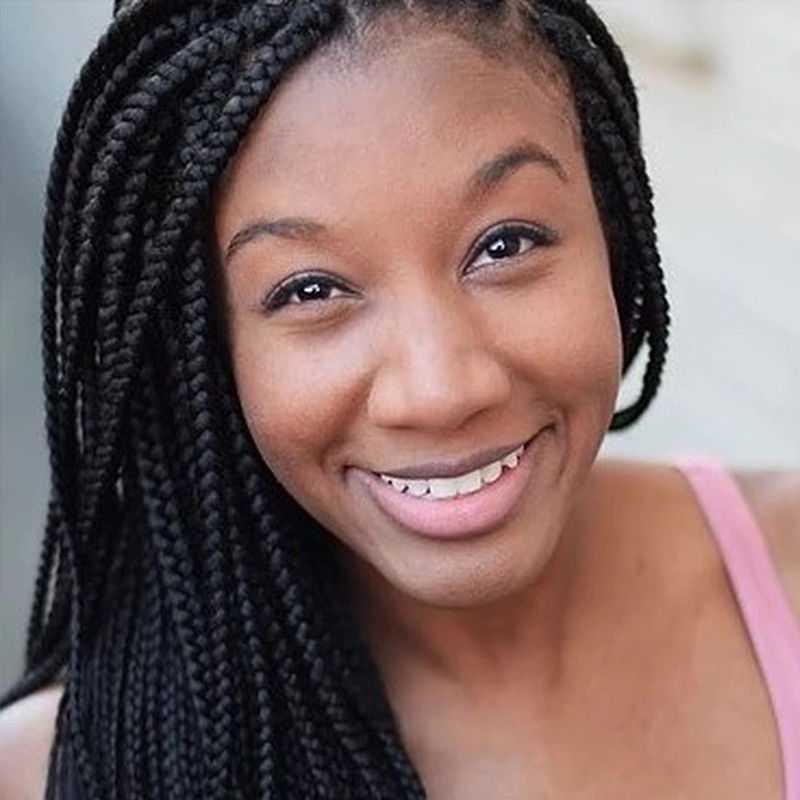