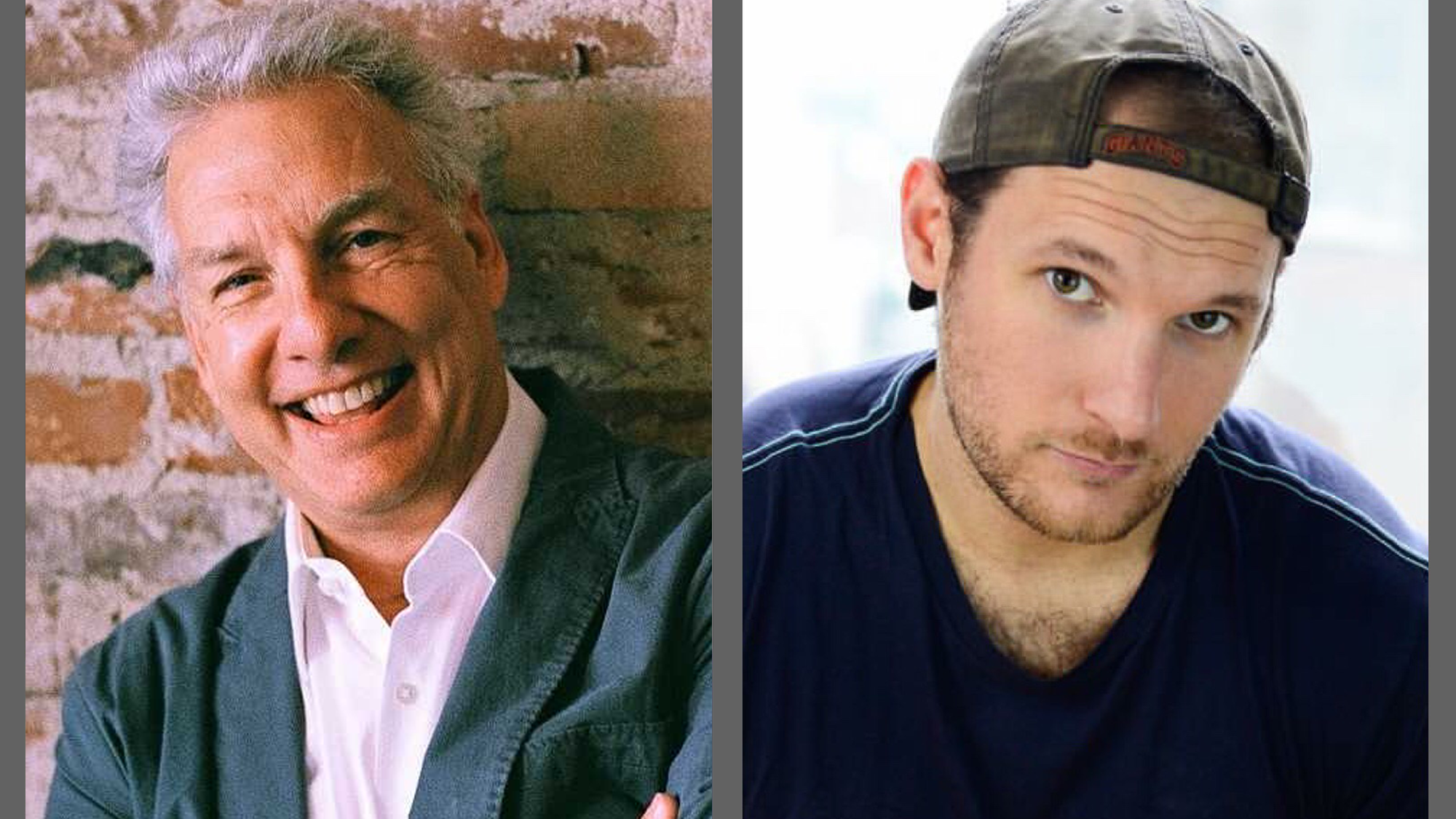 Marc Summers is a quintessential multi-hyphenate entertainer. Equally at home behind the camera and in front of a live audience, in kitchens and on late night couches, covering the Gulf War, sliming the youth of America, and crafting the perfect dirty joke. And he’s a magician!  “The thing I enjoy most about my career is the variety of things I’ve been able to accomplish.  I wouldn’t change it for the world.”

It is not a very well kept secret that Marc is also a bona fide theater lover. (His recent stage work includes the role of Vince Fontaine in a regional production of Grease, and the role of Marc Summers in the autobiographical one-man show The Life & Slimes of Marc Summers written by Alex Brightman.) Born of this passion we bring you MARC SUMMERS PRESENTS, a series designed to showcase theater artists who inspire Marc with their refusal to be singularly defined.

Marc first met Drew Gasparini at 25 years old, in that very same production of Grease.  “Drew was an old soul who brought out the kid in me.” A multi-hyphenate in his own right, Gasparini is an award-winning musical theatre composer and lyricist, a solo artist and songwriter, a comedian, and a teacher.

On April 4th, Marc will lead you on a tour of Drew’s career thus far. The evening will feature music than spans Drew’s body of work, including musicals old and new as well as his growing pop catalogue. And Drew will be joined on stage by his favorite collaborators: his sisters Kasie and Chloe Gasparini, with whom he performs a signature brand of original folk pop as the band Saint Adeline; his teacher and collaborator Louis Sacco, with whom he performs re-interpretations of jazz standards under the banner “Louis & Drew;” and his best friends—Broadway’s Alex Brightman, F. Michael Haynie, and Andrew Kober –with whom he performs a unique brand of absurd and obscene comedy as “The (M)orons.”  “In our 6 years of friendship I have been blown away by Drew’s versatility, and we are going to put the full breadth of his wild creative mind on display for you.”

Join us for the first installment of MARC SUMMERS PRESENTS, a celebration of doing everything your heart desires. 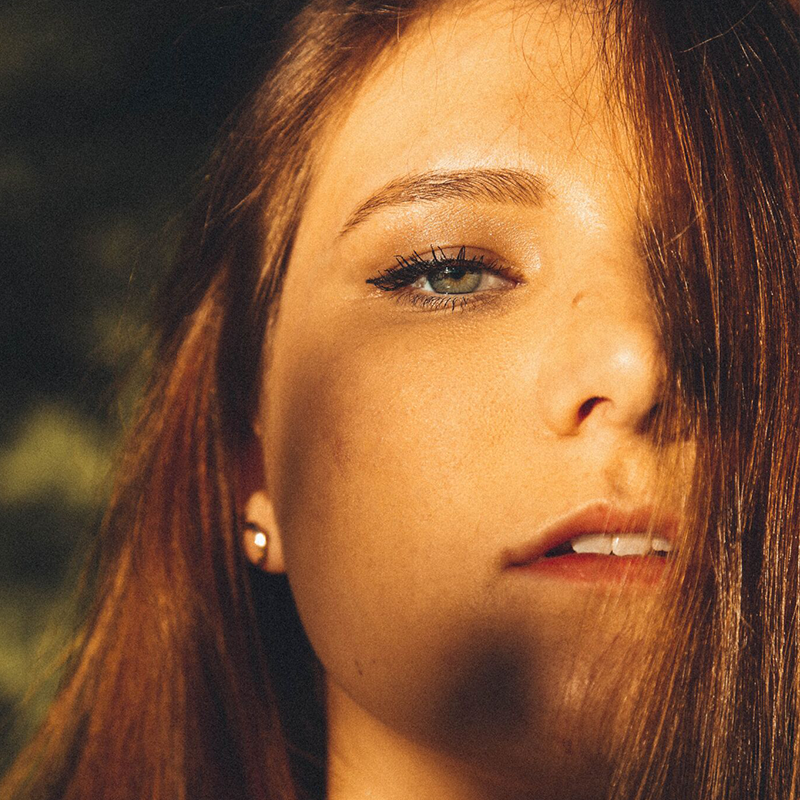 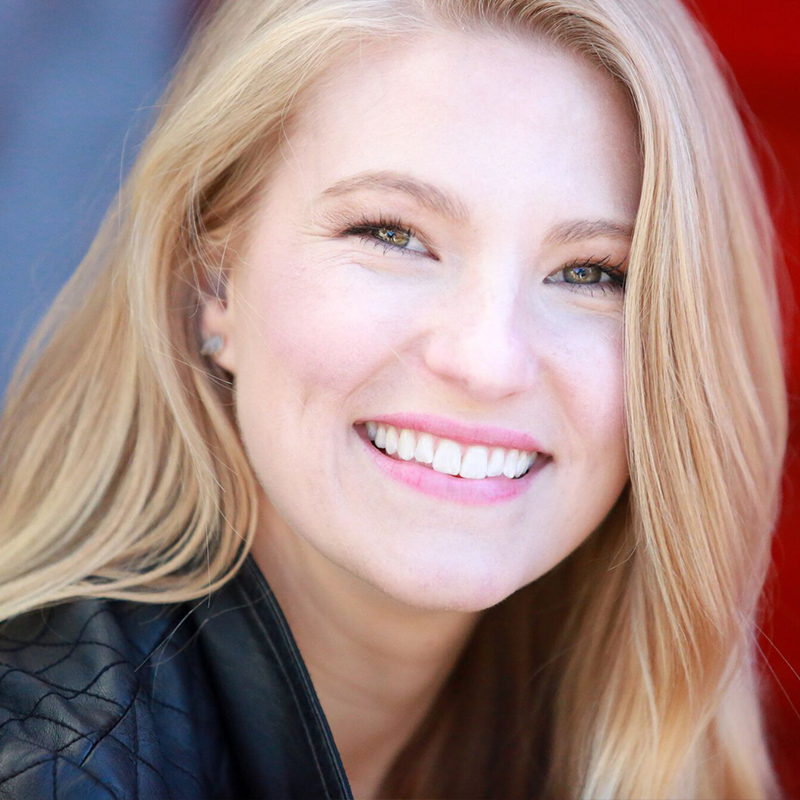 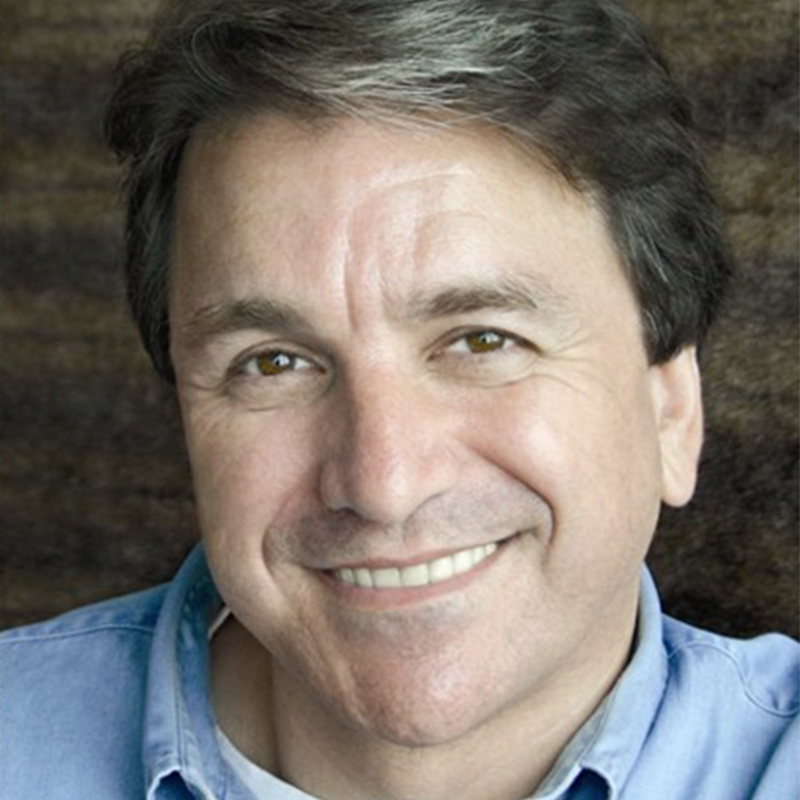