“Her voice will woo you and win you!” –Newsday

Award-winning recording artist and entertainer Marieann Meringolo brings her brand new show Between Yesterday and Tomorrow: The Songs of Alan & Marilyn Bergman to New York City for one-night-only. The theatrical concert will celebrate the 3-Time Academy Award winning songwriting team of Alan & Marilyn Bergman. Having written the lyrics for numerous television shows, films, and stage musicals, the Bergmans also wrote for some of the best artists of our time: Frank Sinatra, Ray Charles, Tony Bennett, Michael Jackson, Johnny Mathis, and most notably Barbra Streisand – who has recorded 64 of their songs.

Songs include The Way We Were, How Do You Keep The Music Playing, Where Do You Start, Nice ‘n’ Easy, That Face, The Windmills of Your Mind, I’ll Never Say Goodbye, It Might Be You, and many more.

An unforgettable evening with a once-in-a-generation talent. 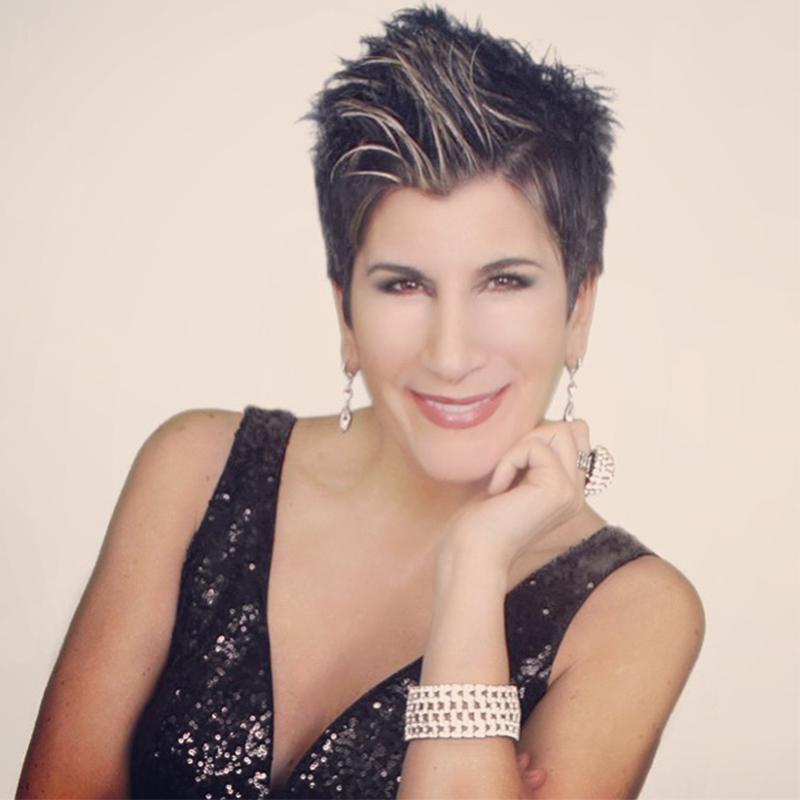