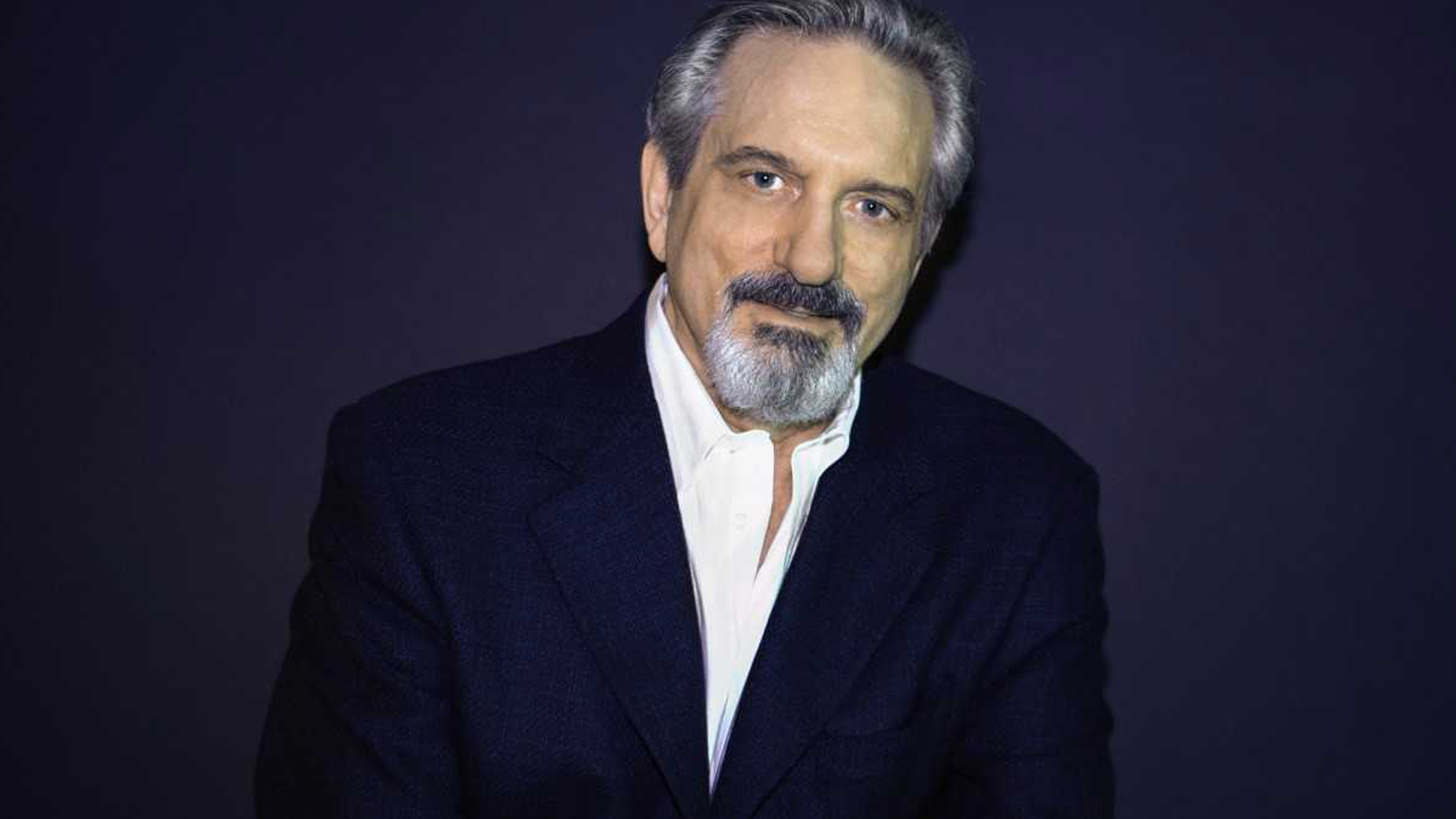 “Martin Vidnovic’s rich and robust baritone, reminiscent of the glory days of John Raitt and Howard Keel, makes the hairs on the back of your neck stand on end.”

Martin Vidnovic, Tony nominee, Drama Desk and NY Bistro award winning Broadway and cabaret veteran makes his Feinstein’s/54 Below solo cabaret debut in What Matters To Me. It will be an evening of songs from his career on and off Broadway from writers Rodgers & Hammerstein, Jacques Brel, Irving Berlin, Harvey Schmidt & Tom Jones, Frank Loesser, Harry Chapin, and Lerner and Loewe, as well as feature Frank Sinatra and Tony Bennett favorites. Expect “Some Enchanted Evening,” “Luck Be A Lady,” “Soon It’s Gonna Rain,” “Amsterdam,” “I Love A Piano,” “My Way,” “The Best Is Yet To Come,” “Lydia, The Tattooed Lady,” and more! “Fly Me To The Moon,” why don’tcha!

Martin Vidnovic’s Broadway credits include Tommy in Brigadoon (Tony Nomination), Nick in Baby (Drama Desk award), Jud in Oklahoma! (L.A. Drama Critic’s Aaward), A Grand Night For Singing (Backstage Bistro Award), Lun Tha in The King And I, and Antinous in Home Sweet Homer, both starring Yul Brynner, Sky in Guys And Dolls, Saul in King David, and Jupiter in Olympus On My Mind. He played El Gallo AND Bellomy in Off Broadway productions of The Fantasticks and the King opposite Sandy Duncan in the national tour of The King And I.

Martin Vidnovic’s rich and robust baritone, reminiscent of the glory days of John Raitt and Howard Keel, makes the hairs on the back of your neck stand on end. 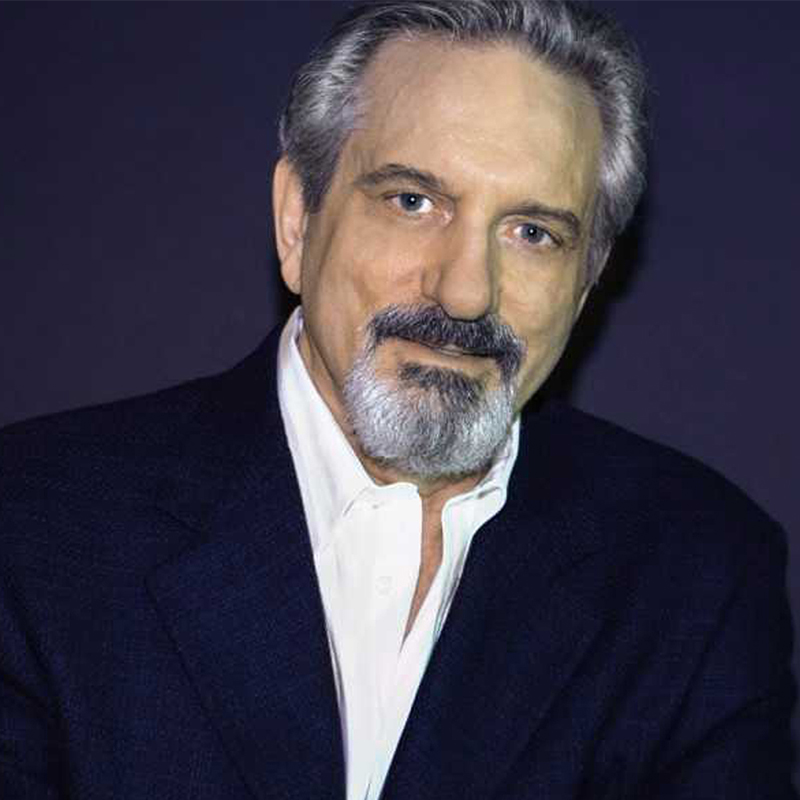