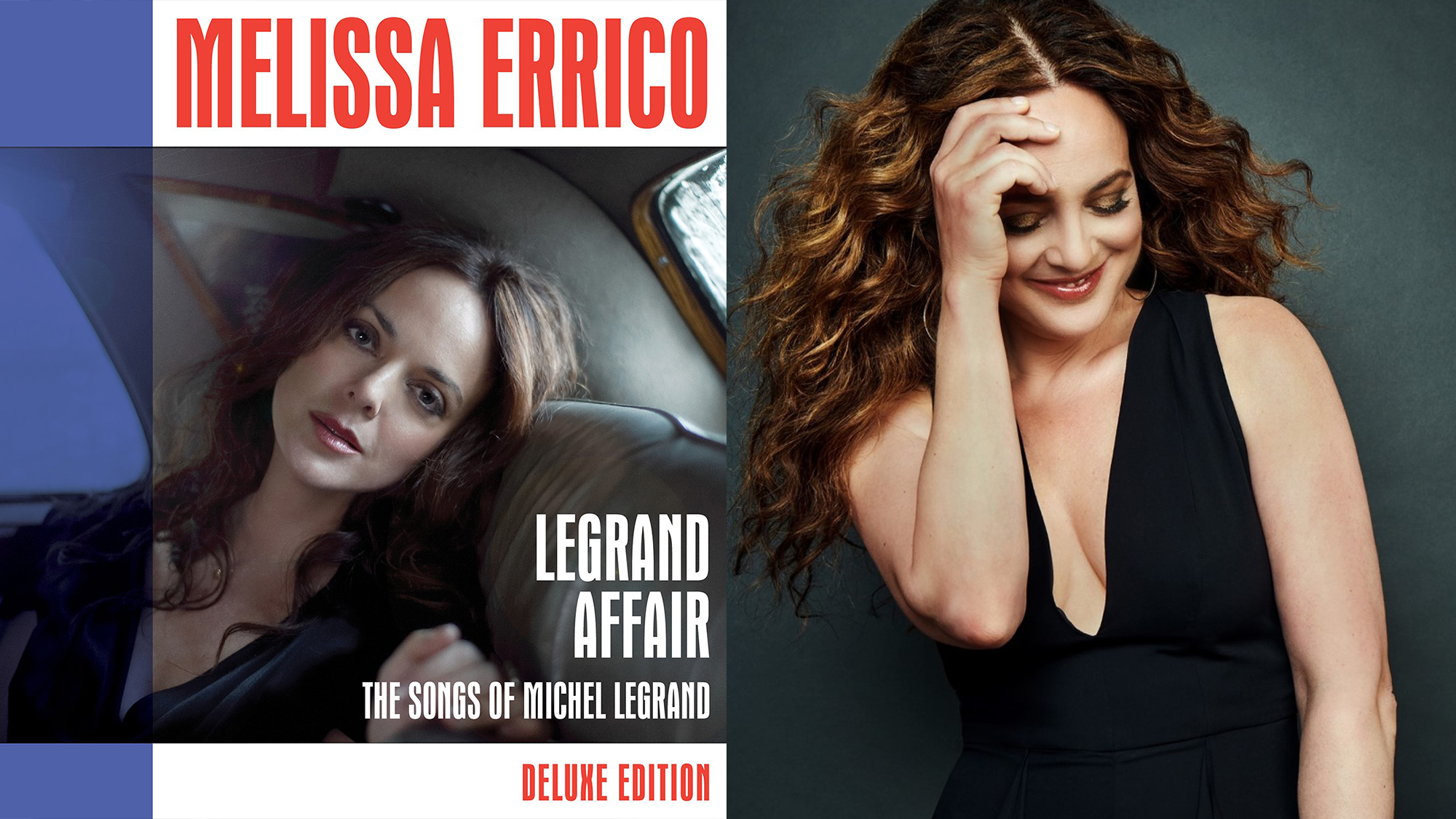 Melissa Errico: An Even Grander Affair

“Melissa Errico is, and will continue to be, the premier interpreter of the musical legacy of Michel Legrand” a dazzled critic wrote earlier this year…and after a successful run in San Francisco this summer, she is thrilled to be bringing her acclaimed Legrand concert to Feinstein’s/54 Below to celebrate the November 8 release of Legrand Affair (Deluxe Edition) from Warner Music/Ghostlight Records, an extended and complete version of the canonic album Legrand Affair produced by Phil Ramone and Richard Jay-Alexander (featuring Errico with the 100-piece Brussels Philharmonic).

The only American artist invited to perform at Legrand’s great memorial in Paris in April 2019 – and The New York Times’ choice to write his eulogy – Melissa now offers this full-length concert devoted to the composer with whom she had a uniquely intimate relationship, a concert that also traces and celebrates France and French song in all its many moods and faces. “The Maria Callas of American musical theater” as Opera News recently called her, referencing her silken voice and dramatic, expressive intensity, Errico earned a Best Actress Tony Award® nomination for Legrand’s only Broadway musical, Amour.

Earlier this year, searching through her Legrand memorabilia after his passing, Melissa discovered a lost vault of beautifully recorded home tapes she had made of Legrand songs, with Legrand himself on the piano — exquisite vocal sketches for the album that became their canonic Legrand Affair. She was also simultaneously offered the words and music of the very last song that Legrand ever composed with his favorite lyric-writing team of Alan and Marilyn Bergman. Inspired by the Legrand memorials and the new and newly discovered material, Melissa, in tandem with Warner Music/Ghostlight Records, is releasing the new, extended version of Legrand Affair — Legrand Affair (Deluxe Edition), incorporating 12 new numbers, including the best unheard studio sketches and the newly recorded final song, as well as some other surprises.

“Working with Michel was one of the highlights of my musical life” says Errico; “It’s as though this year, his spirit is at my shoulder and asking me to sing again for him. I love the grandeur of the Legrand Affair album beyond words — but hearing the tracks of me and Michel working together reminded me of how much I also love hearing more intimate versions of his music. In Michel’s music, genre doesn’t exist – he was unencumbered by boundaries. His plurality of disciplines became his freedom and made one seamless web of music. I’m happy beyond words to be able to put his energy back into the world.”

Her show, an instance of what she calls her special new form of ‘talking cabaret’ – or the caber-essay – will celebrate Legrand both by telling the story of his life and work, while offering a range of material with her matchless accompanist Tedd Firth.

Errico is, and will continue to be, the premier interpreter of the musical legacy of Michel Legrand. 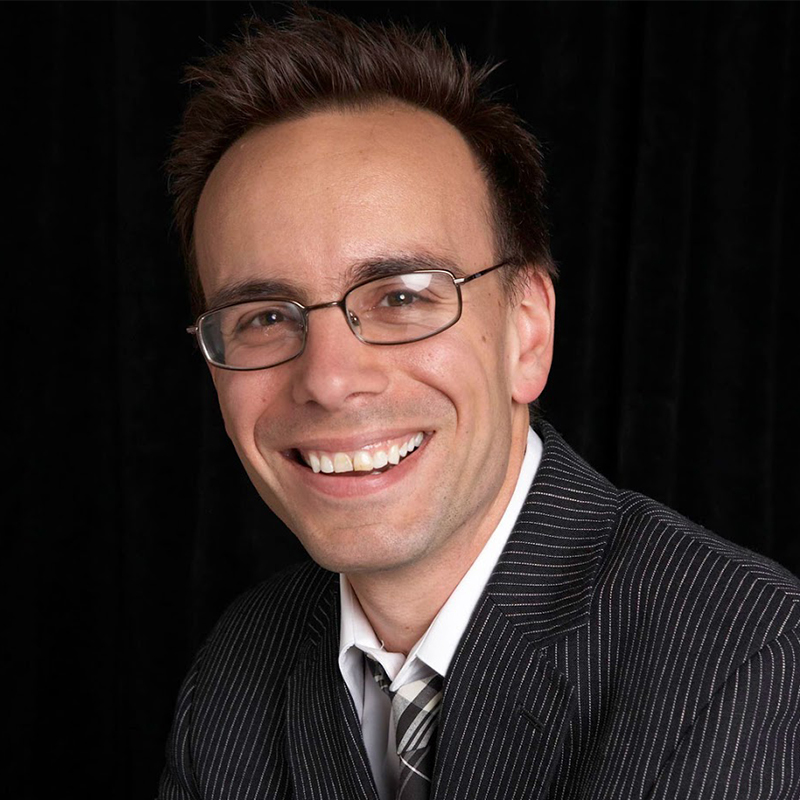