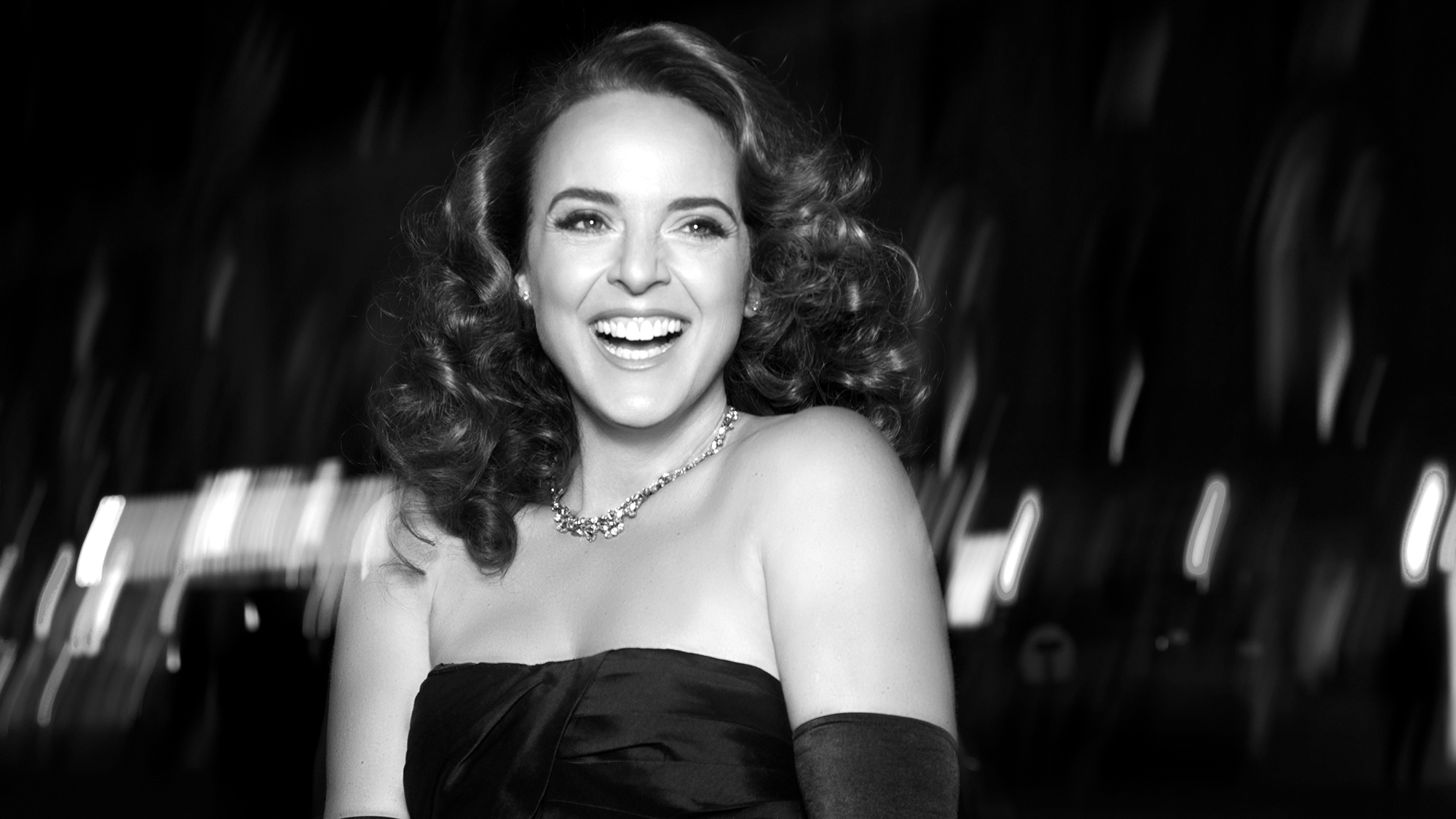 “The only credential the city asked was the boldness to dream. For those who did, it unlocked its gates and its treasures, not caring who they were or where they came from.” – Moss Hart

Back for a second encore! Born in New York, raised in the suburbs, fully blossomed on Broadway, and always in love with Moss Hart’s words… in this show, Melissa Errico will sing of those New York dreams and New York gates, of New York frustrations and New York fulfillments.

Melissa begins her concert story with an Italian family’s immigrant dreams, colorful tales of Mott Street, hatcheck girls & the Ziegfeld Follies. She continues on into a twelve-year old’s epiphany watching On Your Toes—who then finds herself starring in My Fair Lady a decade later in that same theater! And, as another hundred people come to mind, Melissa sings songs by the classic songwriters who celebrate our complex and inimitable and back-to-life town.

As she always does, Melissa will pay particular attention to women’s experience and women writers, from a swinging “Wished on The Moon” by one of The New Yorker’s most original intellectuals, Dorothy Parker, to Georgia Stitt’s and Marcy Heisler’s haunting love song of today’s East Village, “The Wanting of You.” From the glory of the uptown downtown rush to the recent years of shutdowns and backwards blessings —- from “Another Hundred People” through “Lonely Town” — Melissa will sing the real and secret New York, the New York of private exaltations and public bumping-intos.

Songs will include Sondheim’s “The Little Things You Do Together,” Joni Mitchell’s “Chelsea Morning”… and of course, look for Melissa’s own Manhattan essentials, from Rodgers & Hart “Manhattan” itself through “The Way You Look Tonight,” which she once danced to with her mentor in Central Park. Expect a kiss goodnight, too, and a wish for a peaceful and joyful “Autumn in New York.”

As much a valentine to this city as any Woody Allen film with half the neurosis – clever, passionate, witty, touching, romantic, and complex. Just like the city that inspired it. 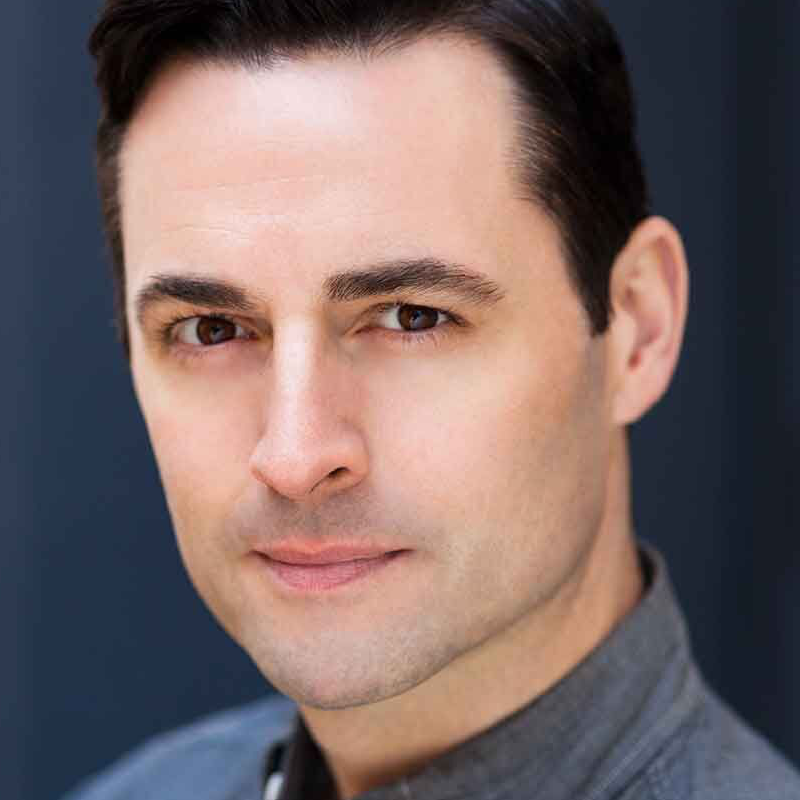 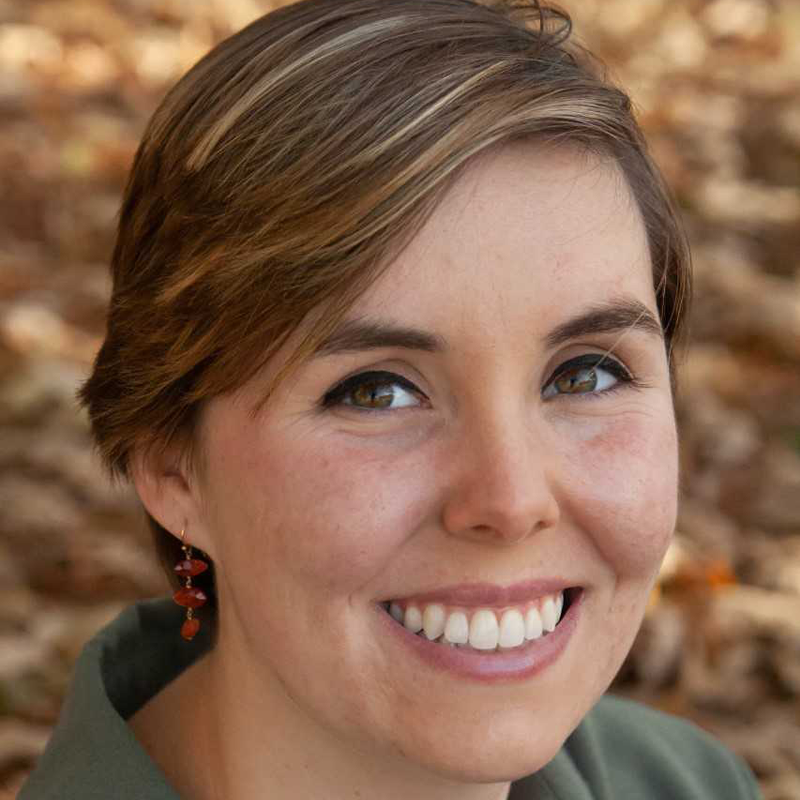 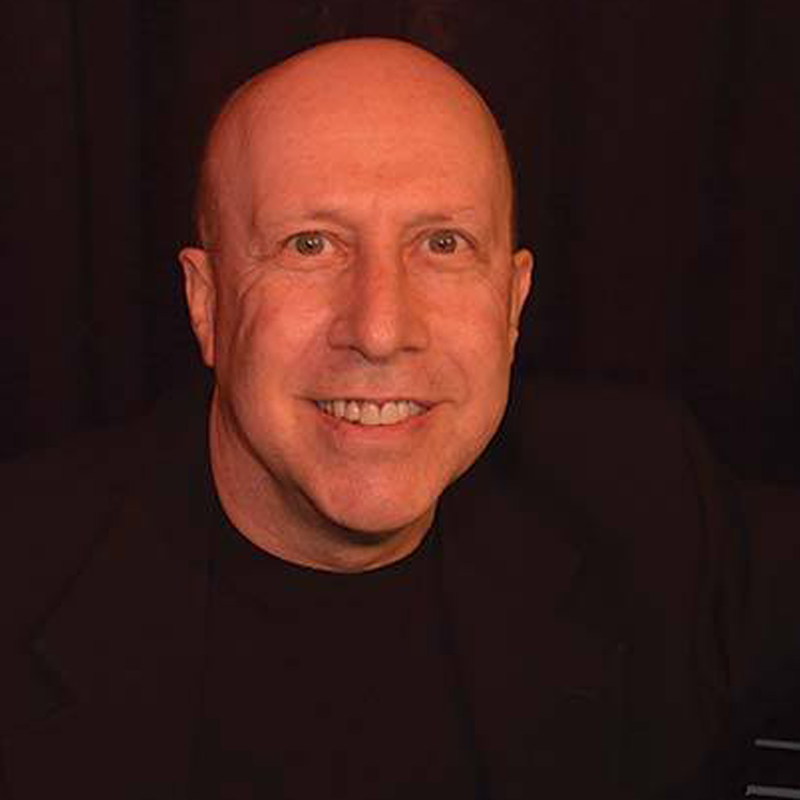