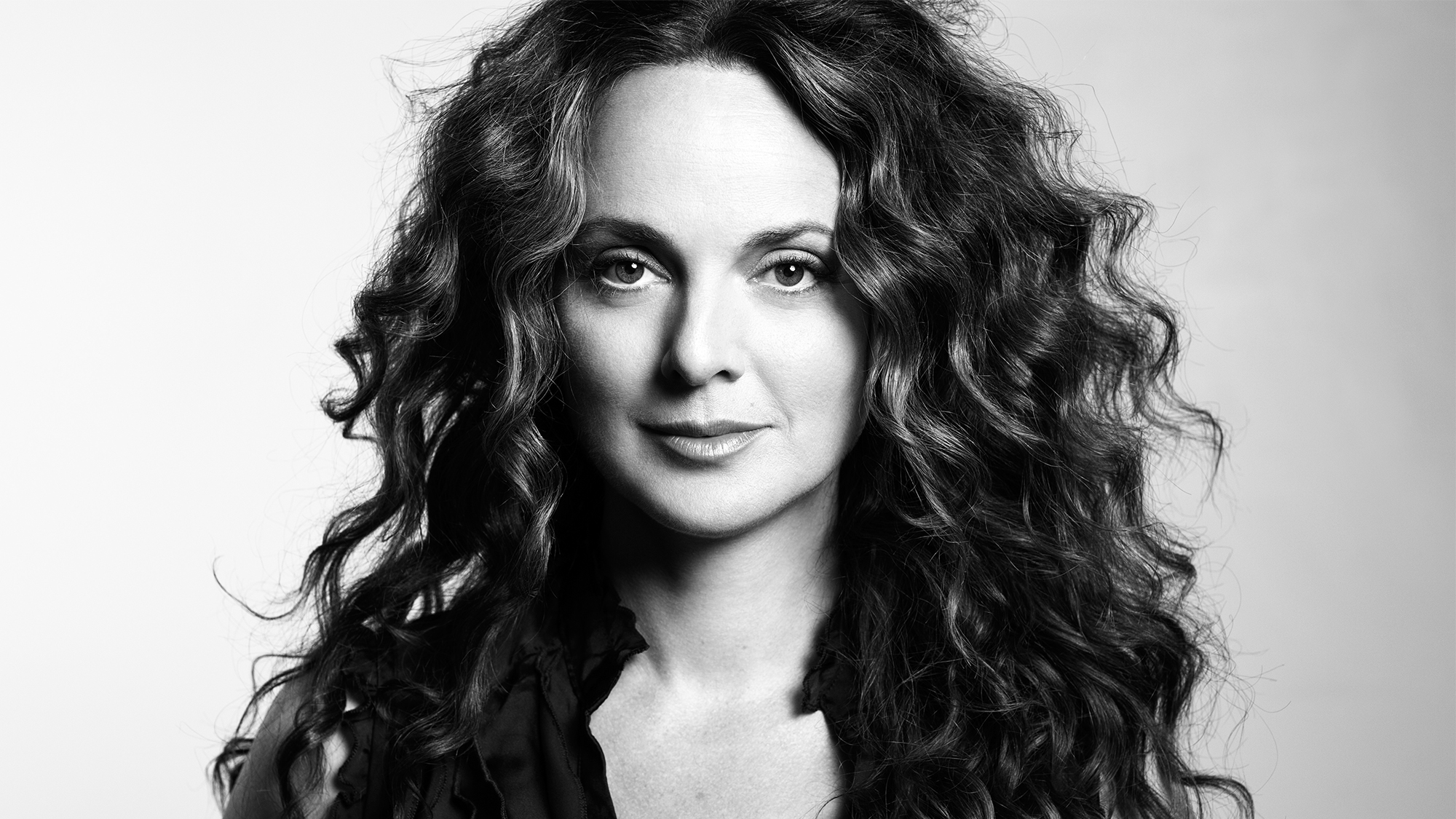 After multiple sold-out engagements at Feinstein’s/54 Below, as well as in London and Washington DC over the last year, Tony Award-nominated singer, actress, and writer Melissa Errico returns to Broadway’s Living Room!

Bringing her gorgeous voice, and a unique and unpredictable intelligence, wit, and mischief to the music and lyrics of Stephen Sondheim, Melissa will reprise and expand this extraordinary event, subtitled “I’m Back!” Of her Sondheim concert, The New York Times has said “She sings beautifully. Her familiarity with the way the songs work to advance character and story in vivo naturally informs her in vitro style, which is actorly to begin with. An attention to the lyrics and their rush of harsh “wisdoms” was Ms. Errico’s keynote. She refreshed cabaret staples, and lightly jazzed others, demonstrating how the meaning that is locked in tiny verbal gestures can be released with bold phrasing.”

With classics and curios from Into the Woods, Follies, Sweeney Todd, Anyone Can Whistle, Company, A Little Night Music, and songs from shows she has starred in, this concert is one no Sondheim or Broadway fan should miss! Errico’s history with Sondheim began when he selected her to star as Dot in Sunday In The Park With George at The Kennedy Center, and then she star in acclaimed New York productions as Clara in Passion and Leona in Do I Hear A Waltz?

Everything she sings is sublime.

She is no emotional slouch. Her full-bodied soprano also proved ideally suited to songs of regret, like the rarity “It Wasn’t Meant to Happen,” cut from “Follies.”

Errico is the finest interpreter of Sondheim’s music in America today.