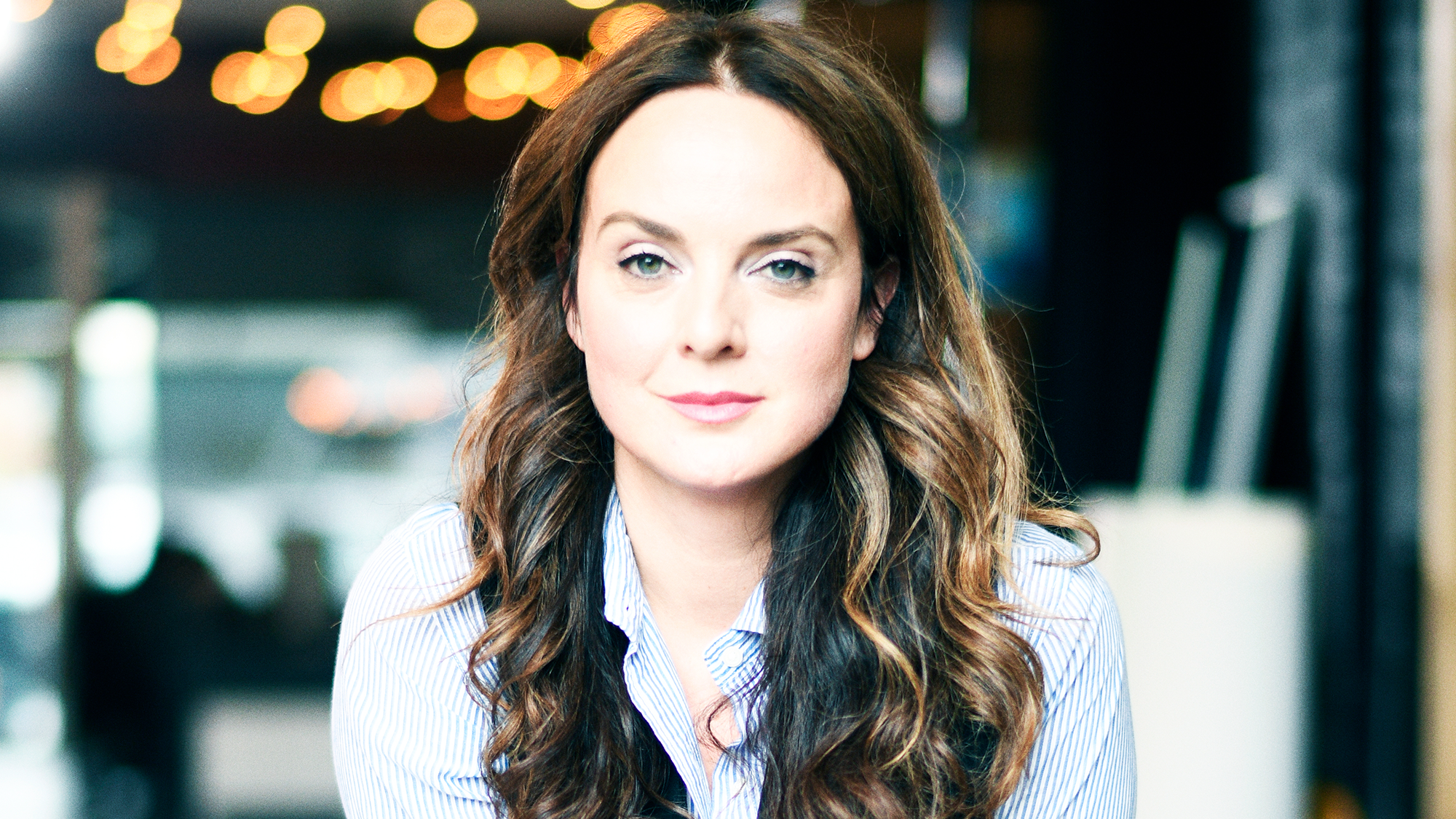 Beloved Broadway actress Melissa Errico (White Christmas, Amour, My Fair Lady) returns to Feinstein’s/54 Below! Join us for her Melissa Errico Sings Sondheim concert in a return engagement after a sold out show earlier this year. Melissa will be joined by special guest Richard Troxell.

Melissa will lend her gorgeous voice to the music and lyrics of Stephen Sondheim, including songs from shows of his that she has starred in. With numbers from Gypsy, Into the Woods, Sweeney Todd, Anyone Can Whistle, Company, A Little Night Music, and more, the concert is one no Sondheim fan should miss.

As DC Arts wrote, “Her song choices were interesting and varied, [from] a fun jazz arrangement of “Not While I’m Around” from Sweeney Todd to slightly lesser-heard Sondheim songs. Her rendition of “(Not) Getting Married Today” from Company was hilarious and had the audience in stitches. Errico’s skill as a singer and as an actress was most clearly evident in her rendition of “Send in the Clowns,” the highlight of the night.”

Errico’s history with Sondheim began when he selected her to star as Dot in Sunday In The Park With George at The Kennedy Center Sondheim Celebration. She went on to perform many tribute concerts for Sondheim at such venues as Avery Fisher Music Hall, Symphony Space, and The Natural History Museum. Errico was honored to costar as Clara opposite Judy Kuhn in Passion at Classic Stage Company, and critics called Errico’s Drama Desk-nominated performance “sublime; I’ve never seen or heard a better Clara,” (Wall Street Journal). In the 2016 Encores! season, Melissa tackled one of Sondheim’s most controversial and conflicted heroines when she shone as Leona in Do I Hear A Waltz?. For this, it was said that “Errico delivers an emotionally complex and haunting performance” (The Hollywood Reporter) and her intrepretation was called “exquisite” (New York Times).

Her show took audiences on a journey that transcended vocal craft…with a magic that lifted the audience far off the ground.

Through Errico’s unique combination of insights and talent (and also her surprising gift for gutsy humor), she manages to make Sondheim both profound and engaging and, most importantly, entertaining and enjoyable.