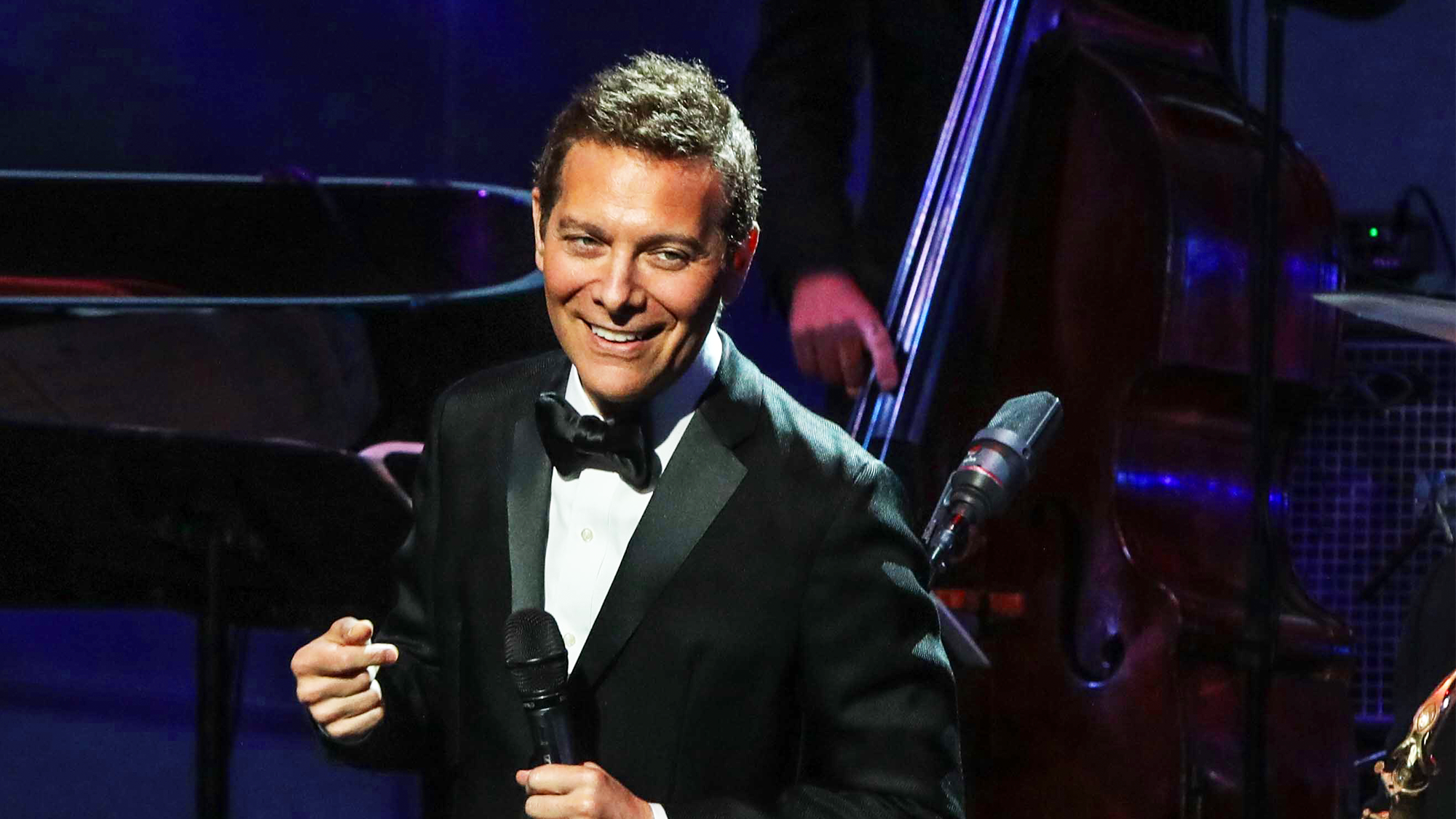 In this all-new show celebrating the magic of the holidays, Michael Feinstein will perform seasonal favorites and contemporary surprises, as well as a tribute to singing legends of the past and present.  Enjoy the spirit of the season with Michael’s marvelous music and the warmth and cheer of the club that bears his name.

Expect to be transported to many different decades of music while experiencing songs from “White Christmas” to “Home” from The Wiz … and some of your favorite swinging American standards by Frank, Sammy, and Dean — Christmas tunes from classic movies. This holiday show will even be brought into the 20th century, expanding the songbook to include numbers like “A Song For You” by Leon Russell and “Kiss” by Prince. There will be many fun twists and turns in this brand new show.

Michael Feinstein, Ambassador of the Great American Songbook, has built a dazzling career over the last three decades bringing the music of the Great American songbook to the world. From recordings that have earned him five Grammy Award nominations to his Emmy nominated PBS-TV specials, his acclaimed NPR series and concerts spanning the globe. His work as an educator and archivist define Feinstein as one of the most important musical forces of our time.

The New York Times hailed Michael’s show “as much a Christmas season ritual as catching the Rockettes at Radio City Music Hall or visiting the Rockefeller Center Christmas Tree.”

For Mr. Feinstein’s Christmas Day performance on Monday, December 25, pre-selected reservations are mandatory & begin at 5:00pm. The kitchen will continue to serve throughout the entirety of the performance.  Please arrive within 15 minutes of your scheduled reservation time to ensure that everyone has a wonderful holiday experience.  Should you arrive earlier or later than your reservation time, you may be asked to wait at the bar or in the lobby until such a time as you can be seated.  For this evening only, our regular menu will be replaced by a Christmas prix fixe, which features classic holiday dishes and other festive seasonal favorites.  All guests will be charged $85 each for their meals (this pricing does not include tax & gratuity).