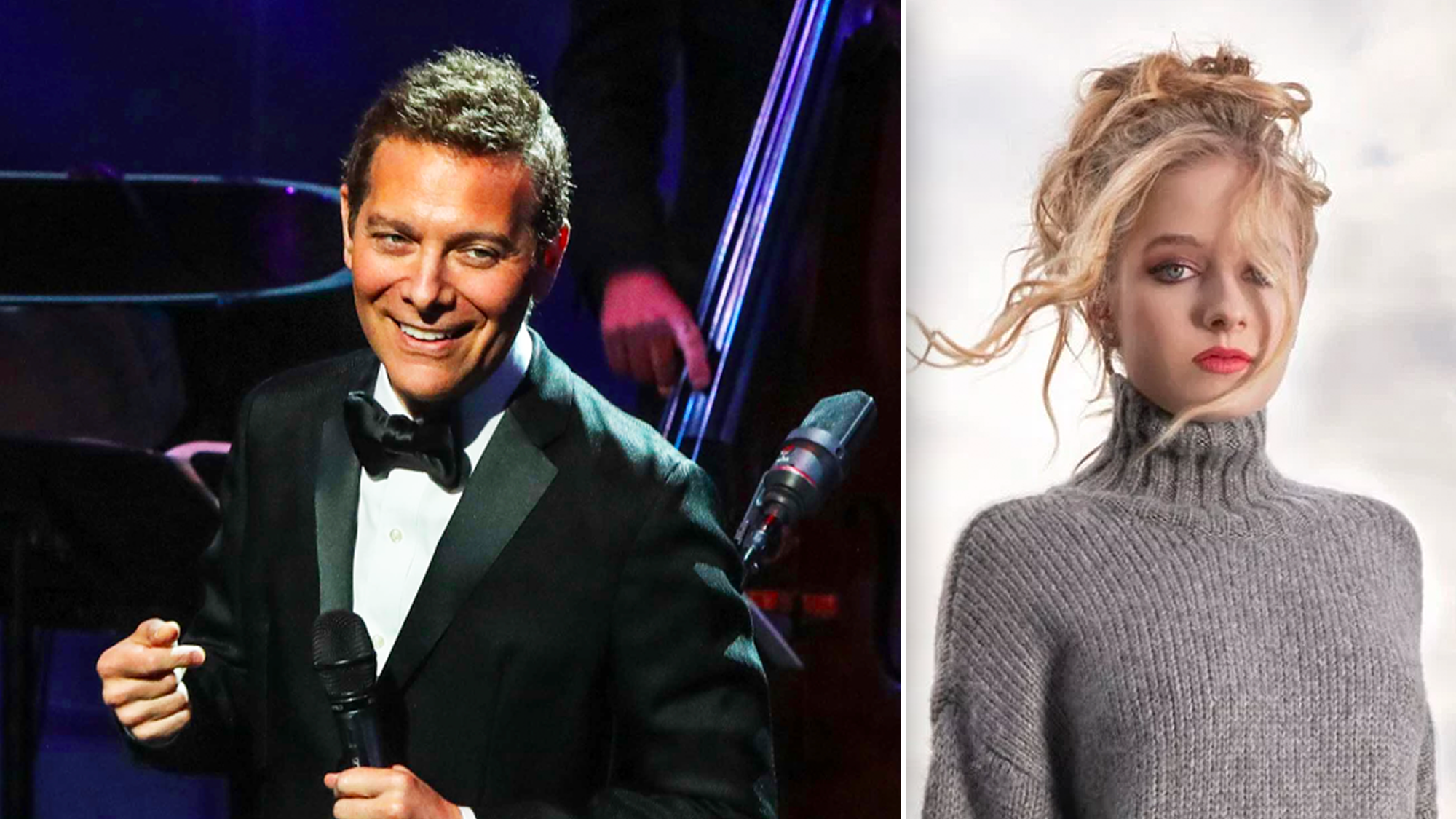 Five-time Grammy nominee Michael Feinstein returns for his annual summertime engagement with a brand-new show of musical delights! In I Happen to Like New York, Feinstein will tip his hat in celebration of the great city of Manhattan with a special tribute to Bobby Short.

Known to music lovers everywhere as “the ambassador of the Great American Songbook,” Michael will celebrate the songs that defined American popular music for much of the 20th Century.

From multi-platinum recordings that have earned him five Grammy Award nominations to his Emmy nominated PBS-TV specials, his acclaimed NPR series, and concerts spanning the globe, his work as an educator and archivist define Feinstein as one of the most important musical forces of our time.

Special guest Marilyn Maye will join Michael for his performances from August 6 – 13. She is known to audiences around the world for her iconic eight-decade long career, which has included 76 appearances on “The Tonight Show with Johnny Carson,” making her the most frequently heard singer in the program’s history. A masterful lyric interpreter, Marilyn is an artist for connoisseurs, renowned for her powerhouse delivery chatty rapport. Marilyn is the epitome of New York and the sophisticated, nostalgic era that we all long to be a part of.

Special guest Melissa Manchester will join Michael for his performances from August 15 – 20. Having been born and raised in the Bronx, this native New Yorker will share the stories and spirit of her New York. Together, Michael and Melissa will celebrate this glorious city in the way only they can. Best known for her work as writer and recording artist, Melissa’s hits include, “Don’t Cry Out Loud”, “Come in From the Rain”, “Whenever I Call You Friend”, “Through The Eyes of Love”, and “Midnight Blue.” This will be a dynamic show full of surprises and musical delights, all while paying homage to the tradition established by past generations of great New York entertainers.

Special guest Jackie Evancho will join Michael for his performances on August 21, 22, and 23. A 19-year-old multi-platinum recording artist, Jackie is superstar who gained wide recognition at only age 9. She will bring a unique and fresh perspective to classic songs that have shaped both this great city and our society as a whole. In this collaboration, she will share with us what New York means to her, while representing a new generation paying tribute to the great entertainers of Manhattan nightlife. 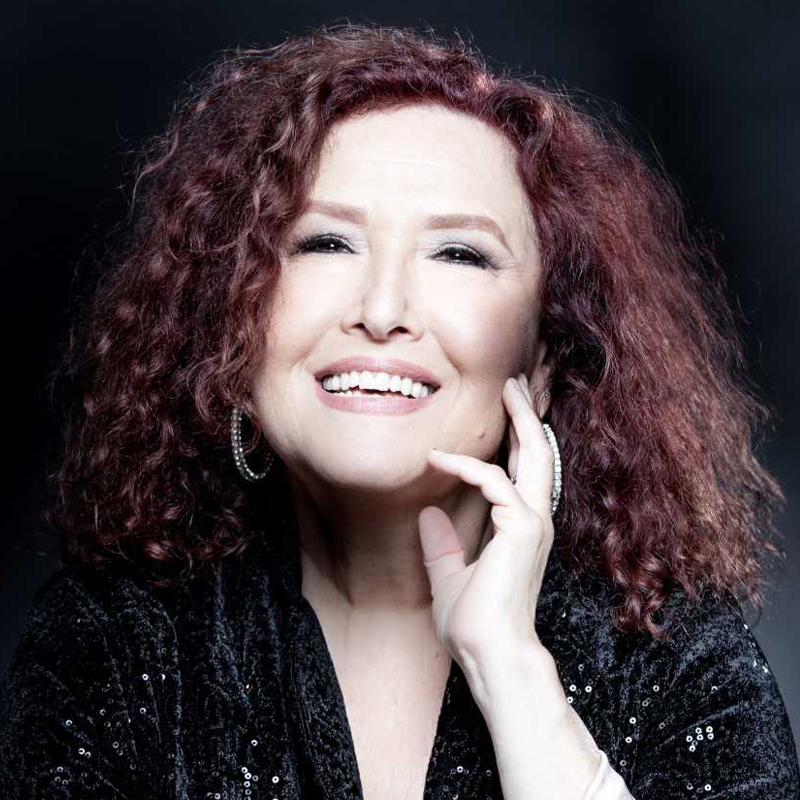 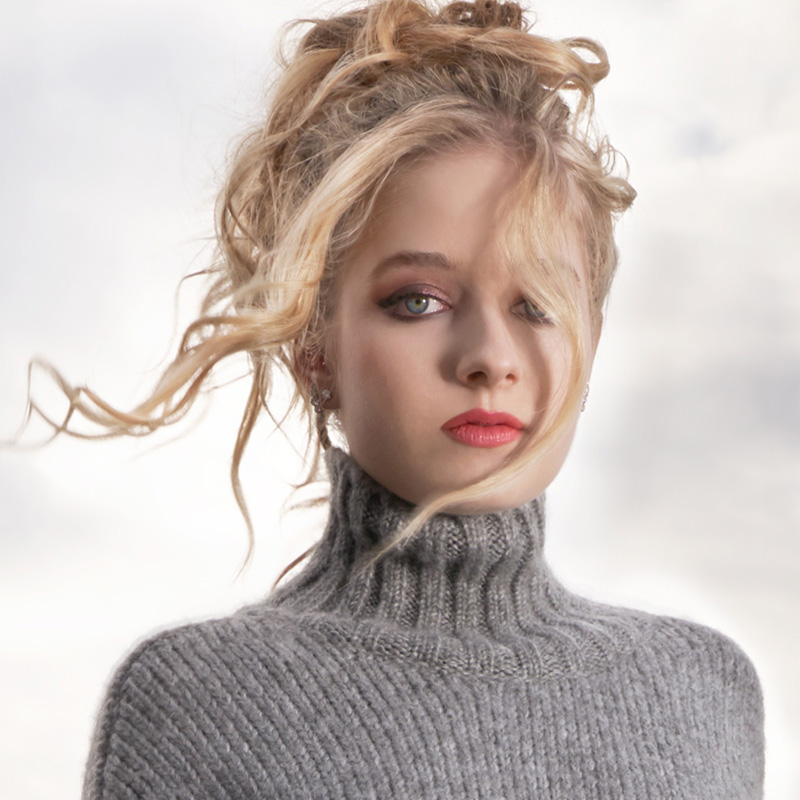