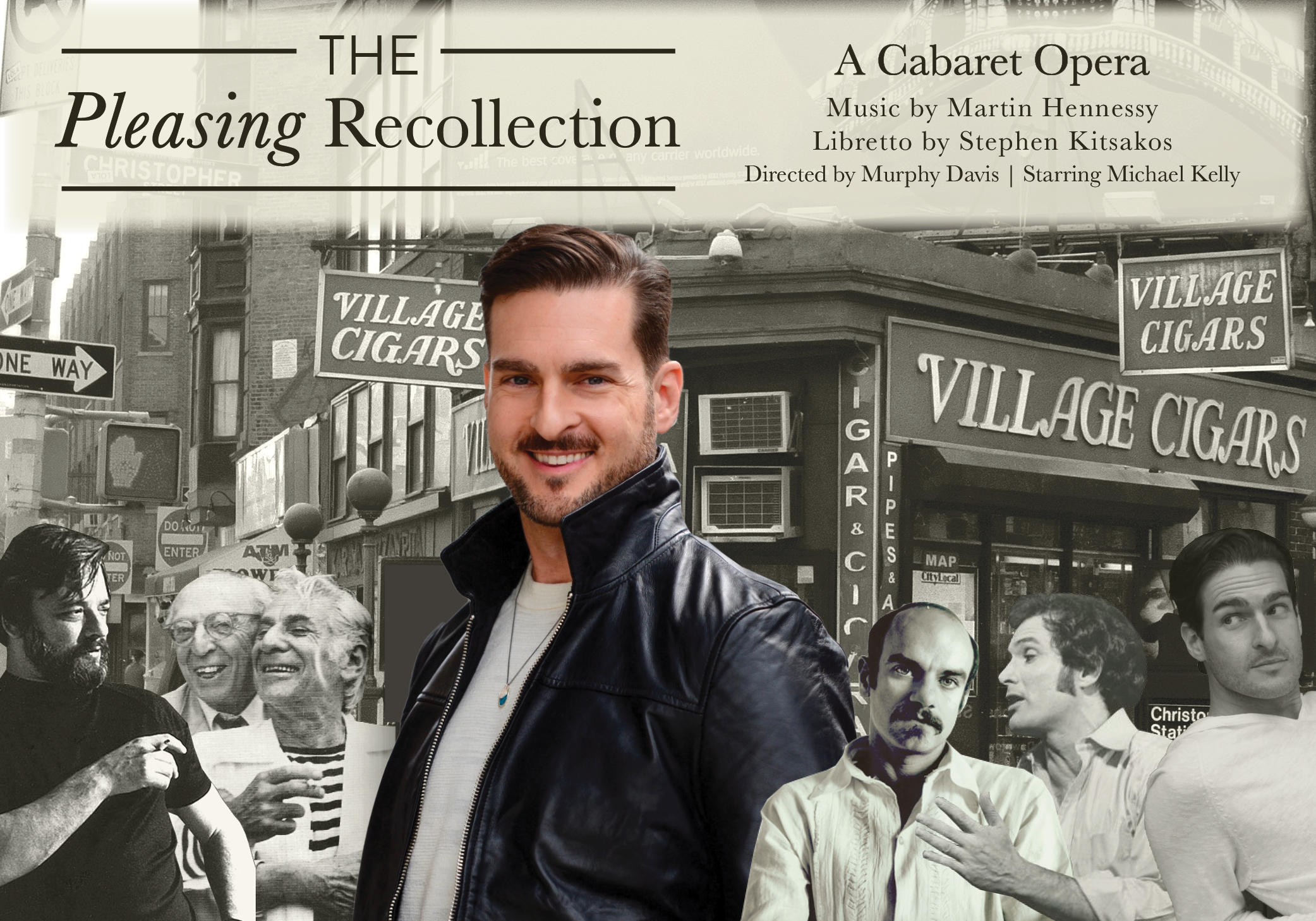 Michael Kelly in The Pleasing Recollection

In the mid-1970s, a young man (portrayed by As One’s Michael Kelly) lands ashore in Manhattan without a map. Negotiating his way into a life in the performing arts, The Pleasing Recollection chronicles his musical adventures as he charmingly stumbles into some of the musical and theater giants of the era including Larry Kert, Leonard Bernstein, Charles Ludlum, and Aaron Copland among them. Librettist Stephen Kitsakos’s autobiographical story rolls forward with composer Martin Hennessy’s ingenious score. At the intersection of cabaret and opera theater they create a playful, witty, and joyful tale.

Join us at Feinstein’s/54 Below for a performance that sings in the sensibility of contemporary musical theatre, but reminisces about a period in the lives of LGBTQ+ people that was both exhilarating and dangerous.

The award-winning American baritone Michael Kelly has led a versatile and multifaceted career performing and concertizing with major international opera and theater companies in a wide-ranging repertoire including Jazz at Lincoln Center, Carnegie Hall, Geffen Hall, and the Kennedy Center. An interpreter of composers Bernstein, Sondheim and Ricky Ian Gordon, his repertoire includes appearances ranging from Passion in Paris to Kiss Me, Kate in St. Petersburg to the transgender character, Hannah Before, performing the role across the USA in As One, the most performed chamber opera in America today. 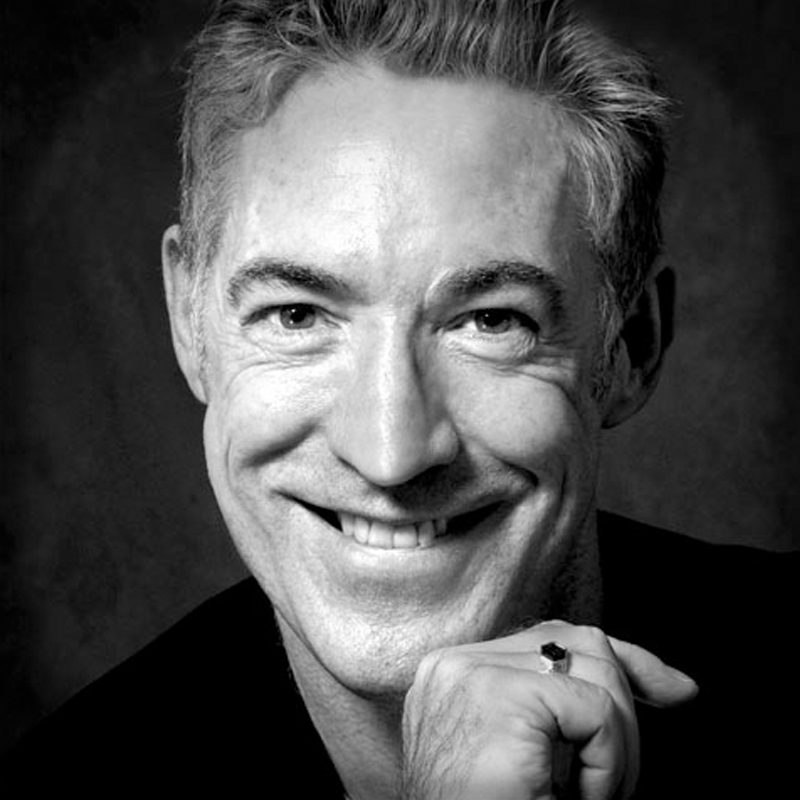 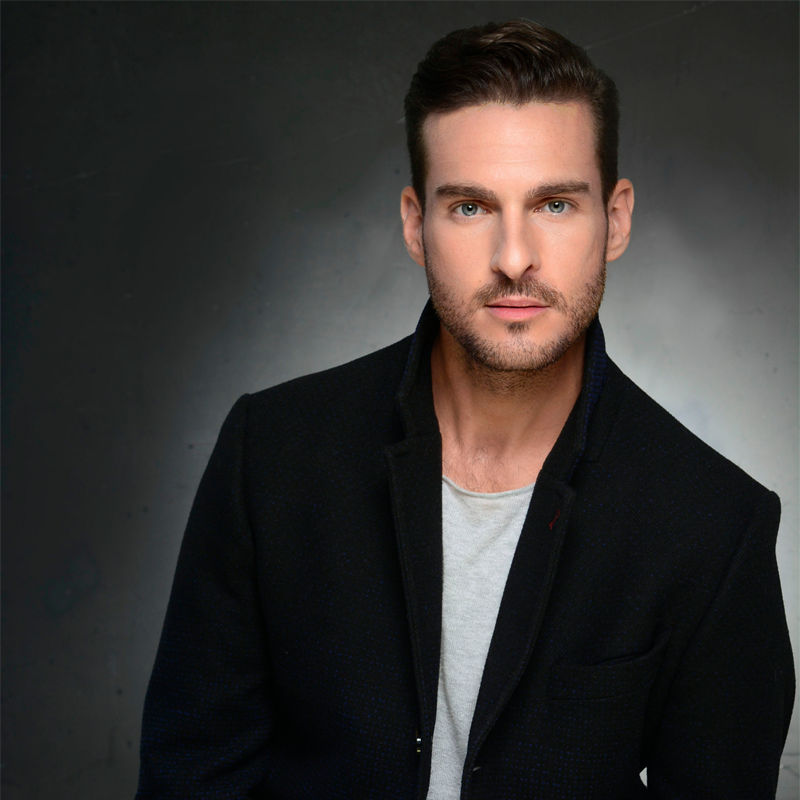 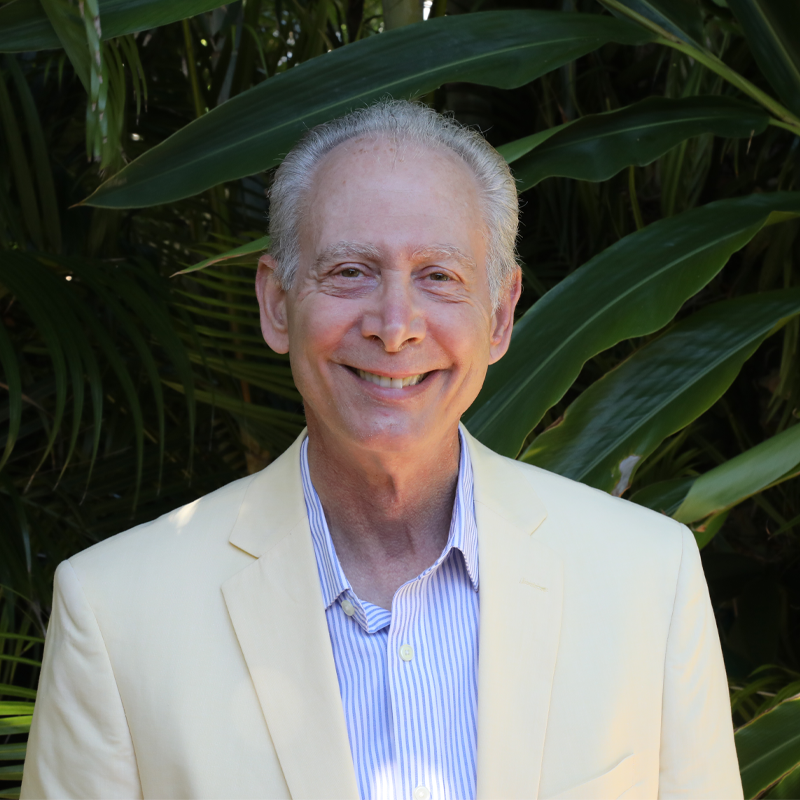 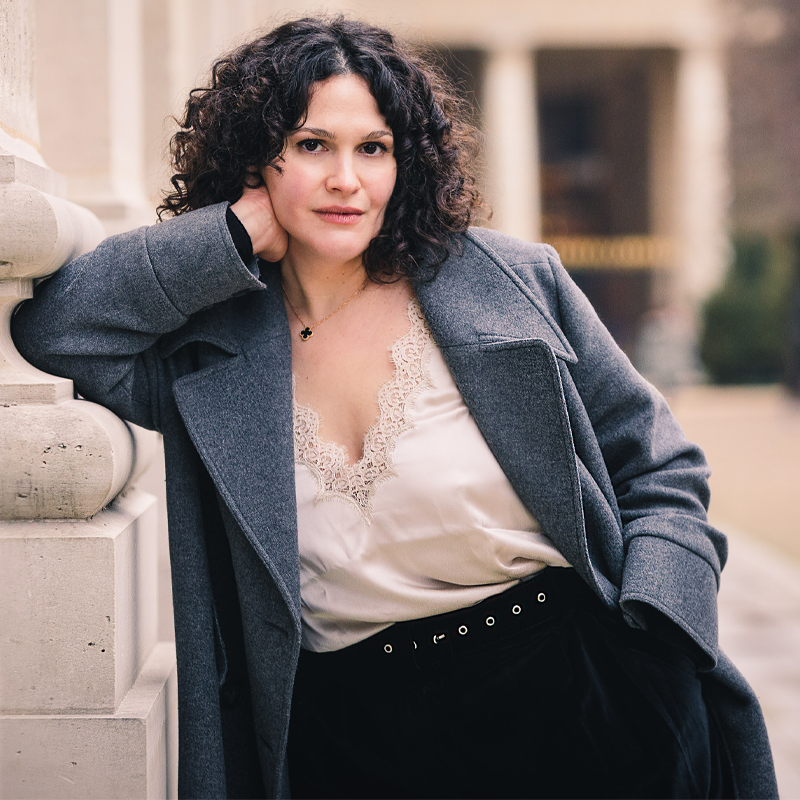