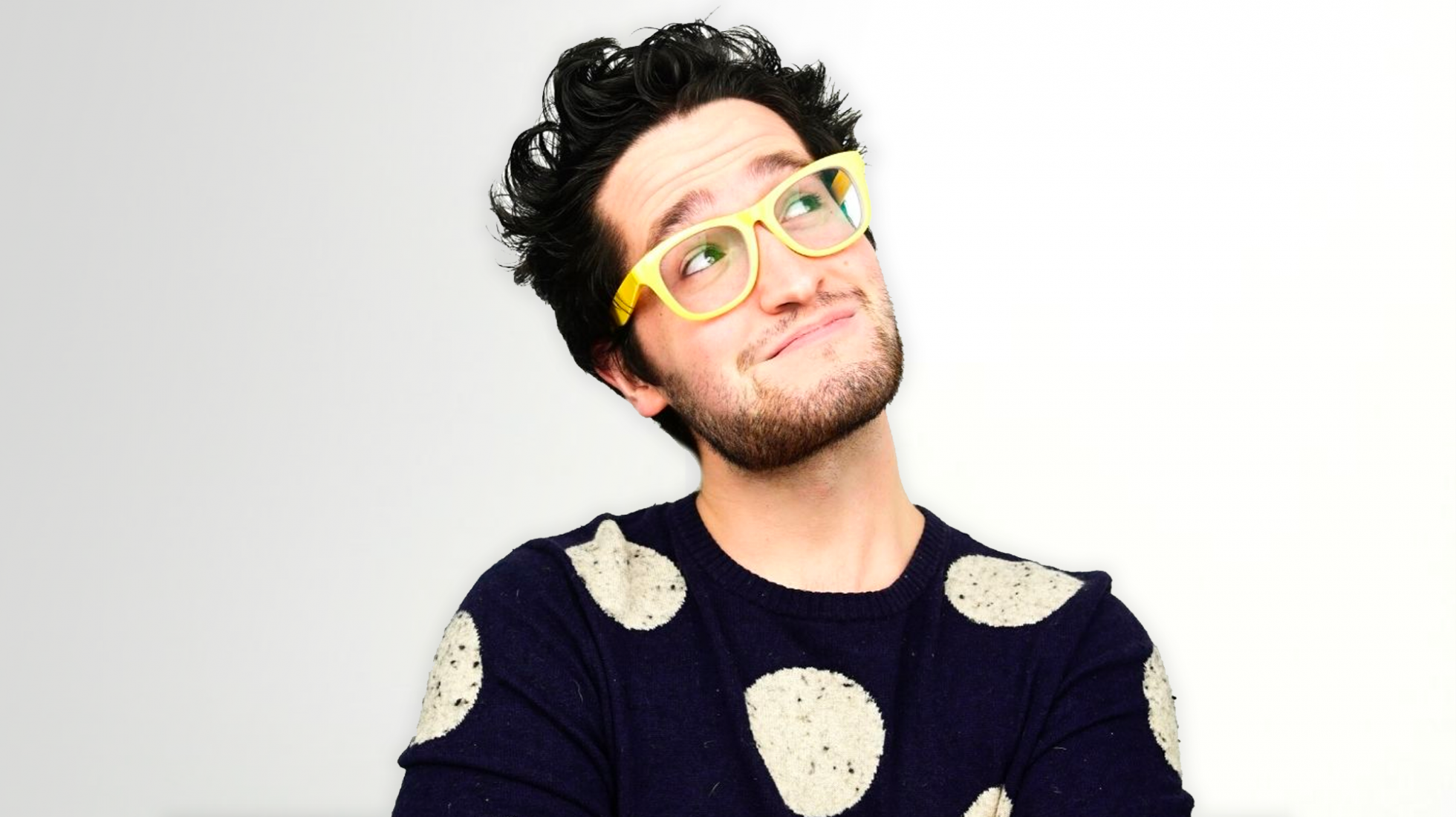 Join Broadway legend (in his mind) Michael Kushner as he regales his glory days on Broadway (again, in his mind) while singing the tunes that made him famous (once again… in his mind). This vaudevillian, gay romp is the perfect musical theatre comedy way to celebrate PRIDE as we collectively recover from a global pandemic. This show was reviewed by The Jewish Journal as “not to be believed, mainly because we haven’t seen it yet!”

Enjoy personal and hysterical stories complete with tunes from musicals such as The Producers, I’m Getting My Act Together and Taking It on the Road, Gypsy, and more. Featuring special guest Alice Ripley.

Michael Kushner is NYC’s leading multi-hyphenate and the Executive Producer of the EMMY Nominated series “Indoor Boys”. Performance: On the Town at Barrington Stage (Pre Broadway, Directed by John Rando), Much Ado About Nothing at Barrington Stage (Directed by Julie Boyd), Sons on the Prophet at GableStage (Directed by Joe Adler). He is the creator of his one man show, Moo With Me (Directed by Max Crumm). Photography: Featured in The NY Times, Vogue, The Tony Awards, Playbill, and more. Creator of The Dressing Room Project. Michael has photographed Idina Menzel, Julie Andrews, and many more notable artists. Producing: Emmy Nominated web series, “Indoor Boys”, created by Wes Taylor and Alex Wyse, XaveMePlease, starring Isaac Powell, (Frameline43 Festival in San Fran). Michael is one of the founding members of Musical Theatre Factory, currently in residency with Playwrights Horizons, and was awarded the first ever MTF Builder Award. Upcoming Producing: The Pink Unicorn, a film starring Alice Ripley, written by Elise Forier Edie. During COVID-19, Michael has stayed active in the theatre community by serving as Director of Photography and producing virtual events such as Moments in the Woods (A Virtual Gala for the HFWAA featuring Lin-Manuel Miranda, nominated for a BroadwayWorld Award), Betsy Wolfe’s A Pants Optional Holiday, and It’s A Wonderful Life: A Live Radio Play featuring The Skivvies with Laguna Playhouse, and Leslie Kritzer’s Holiday Show for The Actors’ Home. Active participant with Covenant House. In 2020, Michael served as 2020 KeyNote speaker for Florida Thespians. www.michaelkushneronline.com or www.michaelkushnerphotography.com. Podcasts: “Dear Multi-Hyphenate” and “My Broadway Memory” with Broadway Podcast Network. Proud AEA Member. Ithaca College BFA Musical Theatre. @themichaelkushner on IG and TikTok. 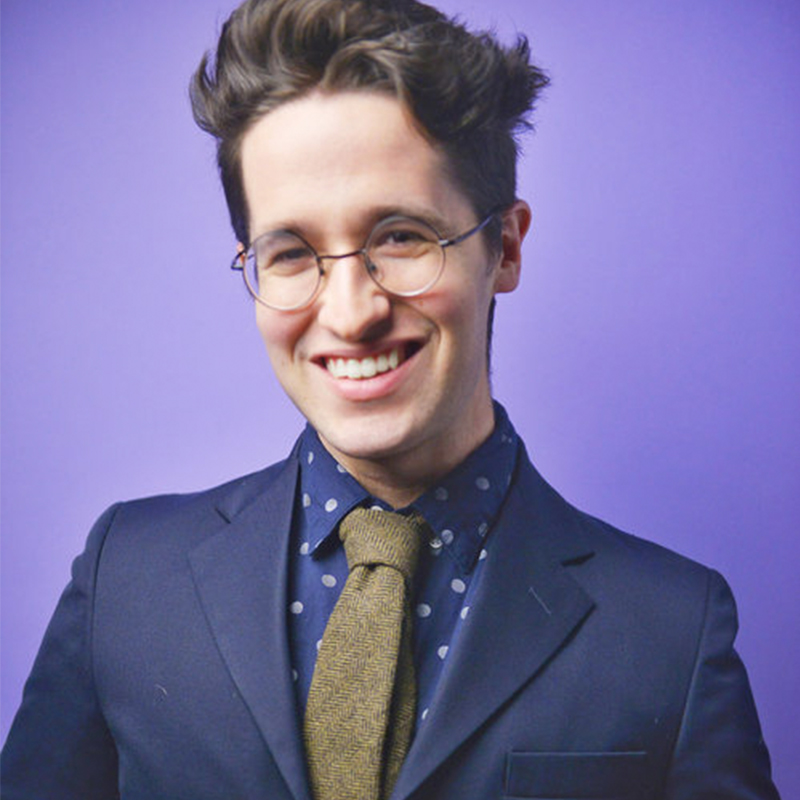 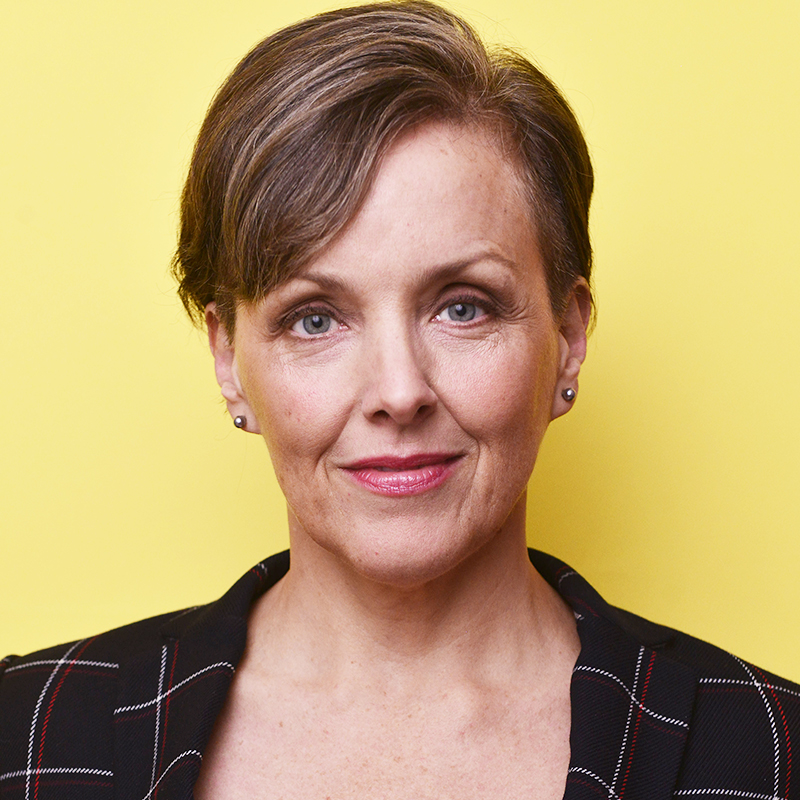