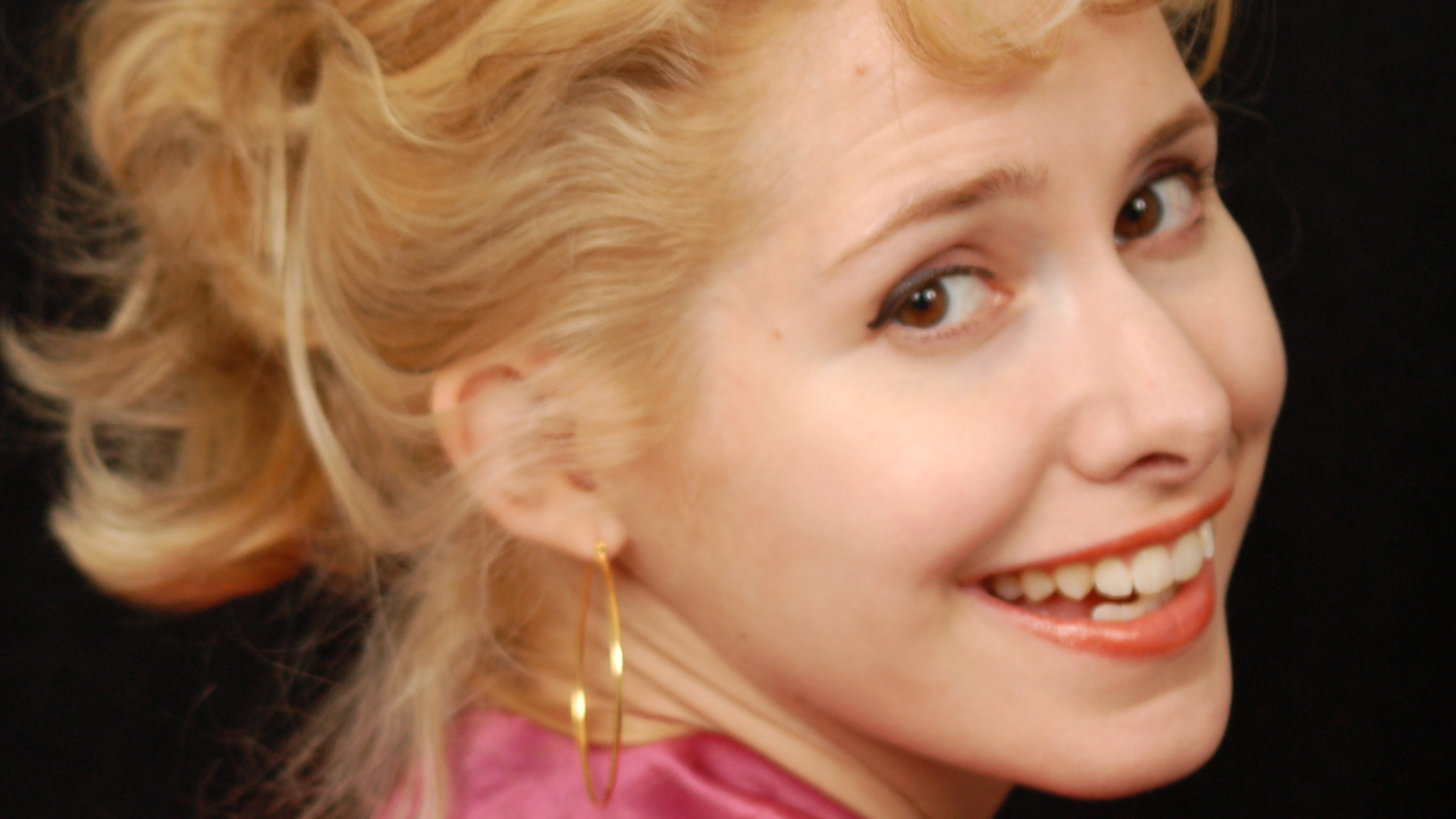 Nellie McKay: A Girl Named Bill – The Life and Times of Billy Tipton

“One of the Best Concerts of 2014…this singer and pianist put on “A Girl Named Bill,” a revue-with-dialogue about Billy Tipton, the little-known midcentury jazz bandleader, who was assumed to be a man but was discovered at his death to be a woman. Under deceptively ragged humor and a wildly broad repertory illuminating various angles of the story — by Jelly Roll Morton, Yoko Ono, Cindy Walker and Ms. McKay herself — lay a devastating theme: how, and why, to live with secrets.” – Ben Ratliff, The New York Times

“Her last two ‘cabaret’ shows I saw have been jaw-dropping. They both completely subverted the genre…Among Ms. McKay’s charms, Mr. Byrne said, “are the ways she playfully mixes what he called a “tragic noir vibe” with her “wicked sense of humor.” – David Byrne for the Wall Street Journal

“Look under the frothy surface, and “A Girl Named Bill” is a serious exploration of stereotypes and gender identity role playing, all from a feminist perspective. Ms. McKay in her multiple disguises reminds us of what children in the attic trying on costumes know instinctively: Personal identity is fluid.” – Stephen Holden, The New York Times

“..the artistic highlight of the summer… I have long suspected McKay of being a real genius and this engagement proved it in spades…her most lucid, comprehensive, and fully committed portrayal yet…the kind of empathy that only a true artist can muster.. I really hope she revives this insanely wonderful, important show in some way, shape, or form, so our entire community can experience it.” – David Noh, Gay City News

McKay co-created and starred in the award-winning off-Broadway hit Old Hats and has written three acclaimed musical biographies – I Want to Live!, the story of Barbara Graham, the third woman executed in the gas chamber at San Quentin, Silent Spring: It’s Not Nice to Fool Mother Nature, an exploration of environmental pioneer Rachel Carson, and A GIRL NAMED BILL – The Life and Times of Billy Tipton, named one of the Best Concerts of 2014 by The New York Times.

A recipient of People for the Ethical Treatment of Animals Humanitarian Award in recognition of her dedication to animal rights, Nellie is an annoyingly vocal advocate for feminism, civil rights and other deeply felt progressive ideals. She is currently part of the campaign to get horse-drawn carriages off the streets of New York City.

Nellie has released six full-length albums, including Normal As Blueberry Pie: A Tribute to Doris Day (“among the killer overhauls of American standards” – The New York Times) and her latest, My Weekly Reader, music of the ‘60s produced by Beatles engineer Geoff Emerick (“[Nellie] manifests more historical grasp than any psych band yet to show its hand.” – Robert Christgau).

She has won a Theatre World Award for her portrayal of Polly Peachum in the Broadway production of The Threepenny Opera and performed onscreen in the films PS I Love You and Downtown Express, as well as writing original music for the Rob Reiner film Rumor Has It and contributing to the Emmy-winning documentary, Gasland.

Nellie contributed the forward to the 20th anniversary edition of The Sexual Politics of Meat, by Carol J. Adams. Her writing has also appeared in The Onion, Interview and The New York Times Book Review.