“Nellie McKay resurrected the cheerfully embattled spirit of the hippie counterculture in her new show. Her magical little-girl voice conveys a poignant sense of loss. At her sweetest, she can break your heart.” –The New York Times
Click to read the rave review!

Led by a trail of incense, Nellie revisits some of the melodies from the 1960s in her new show. Celebrating the release of her new album, My Weekly Reader, she will travel to a land of strange and wonderful musical delights with the grooved assistance of her magical band, The Cosmic X-Rays (Alexi David/bass, Cary Park/guitar, Kenneth Salters/drums)… A splendid time is guaranteed for all!

Nellie McKay has previously released five full-length albums, including Normal as Blueberry Pie (“among the killer overhauls of American standards” – The New York Times). She has won a Theatre World Award for her portrayal of Polly Peachum in the Broadway production of The Threepenny Opera and performed onscreen in the films PS I Love You and Downtown Express, as well as writing original music for the Rob Reiner film Rumor Has It and the Emmy-winning documentary, Gasland.

McKay wrapped an extended run in the award-winning off-Broadway hit Old Hats, and has written three acclaimed musical biographies, I Want to Live!, the story of Barbara Graham, the third woman executed in the gas chamber at San Quentin, Silent Spring: It’s Not Nice to Fool Mother Nature, an exploration of environmental pioneer, Rachel Carson, and her latest, A GIRL NAMED BILL – The Life and Times of Billy Tipton. David Byrne tells the Wall Street Journal, “Her last two ‘cabaret’ shows I saw have been jaw-dropping. They both completely subverted the genre,”… Among Ms. McKay’s charms, Mr. Byrne said, are the ways she playfully mixes what he called a “tragic noir vibe” with her “wicked sense of humor.'” 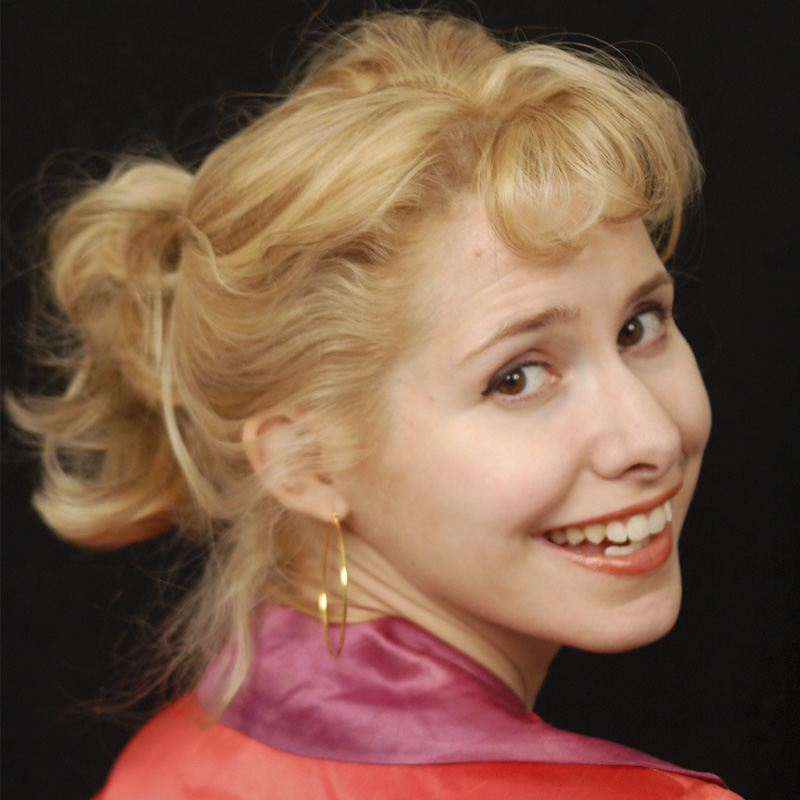