New Musical! A Symphony for Portland in Concert!

Where Rent Meets Spring Awakening in the Waterfront Park of Portland

Join us at Feinstein’s/54 Below for an uplifting evening featuring the songs from the new musical, A Symphony for Portland, written by a Player’s Theatre Residency playwright and 2020 Rave Theatre Festival Finalist, Christina Hemphill, as she and her cast prepare for their limited engagement at the Player’s Theatre in Greenwich Village, August of 2022. A Symphony for Portland is a fictional story, with original music that ranges from the light-hearted opening song, “Here in This City” where “No City is Righter! No Lefter than We!” to the soulful belt of “The Holidays” (…beyond our misery, will find joy and peace) to the final reprise of “Swan Song” (I’ll shake the hate from my wings and I’ll fly). Even with its heavy themes of LGBTQ+ intolerance, domestic violence, sex trafficking and long-lasting grief, this concert of songs will help prove that those dark themes are no match for the power of faith, family and forgiveness.

Directed by David Mitchum Brown (All My Sons, Uncle Vanya, Parade, The 1940s Radio Hour, Life With Father, and as President Franklin Roosevelt in the Italian feature film In Guerra per Amore (At War for Love))

Pianist, Writer of Book and Score, and Produced by Christina Hemphill 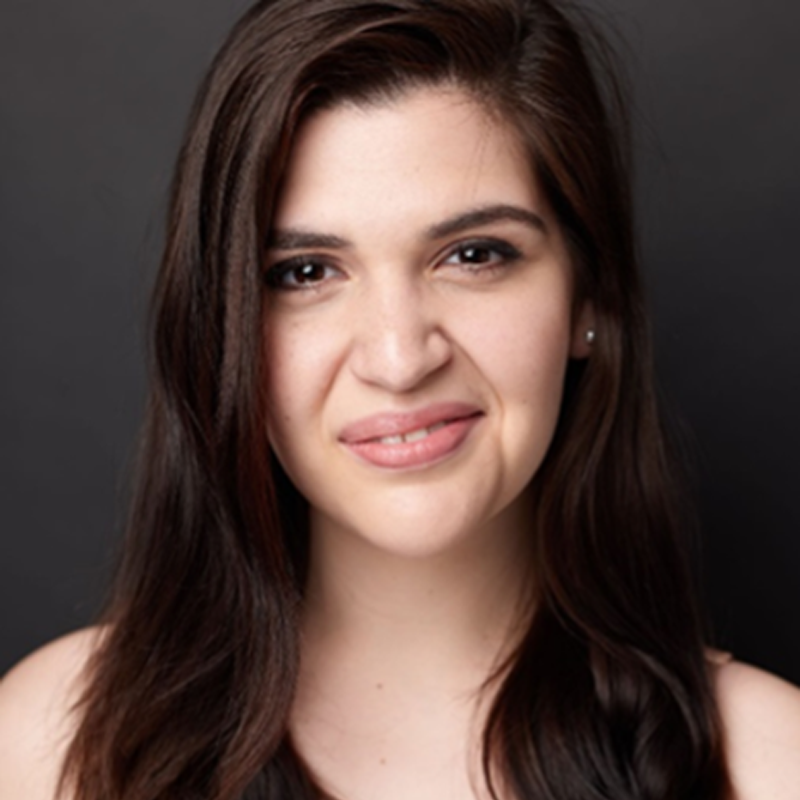 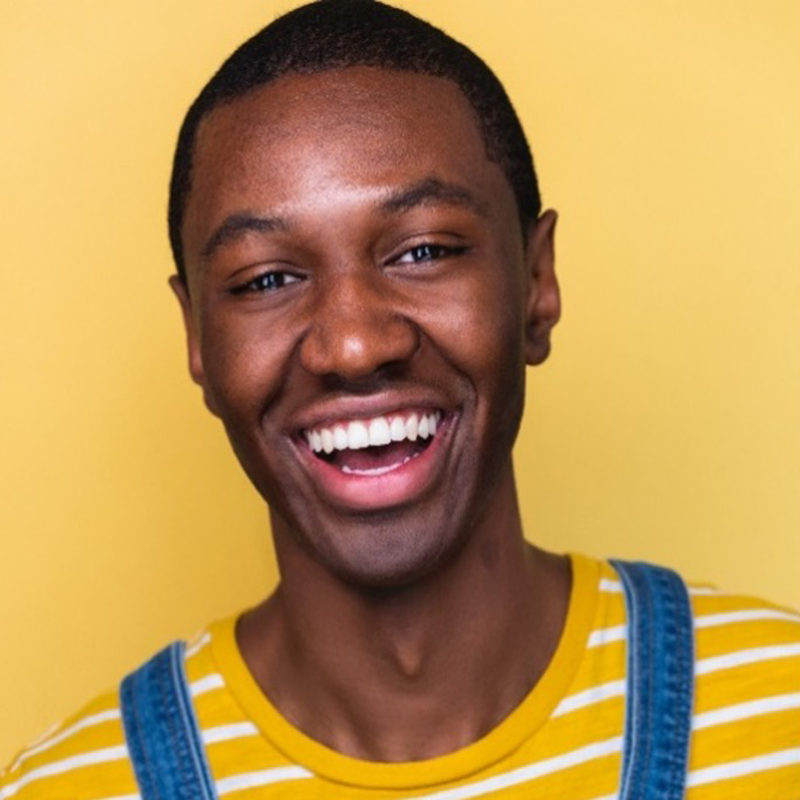 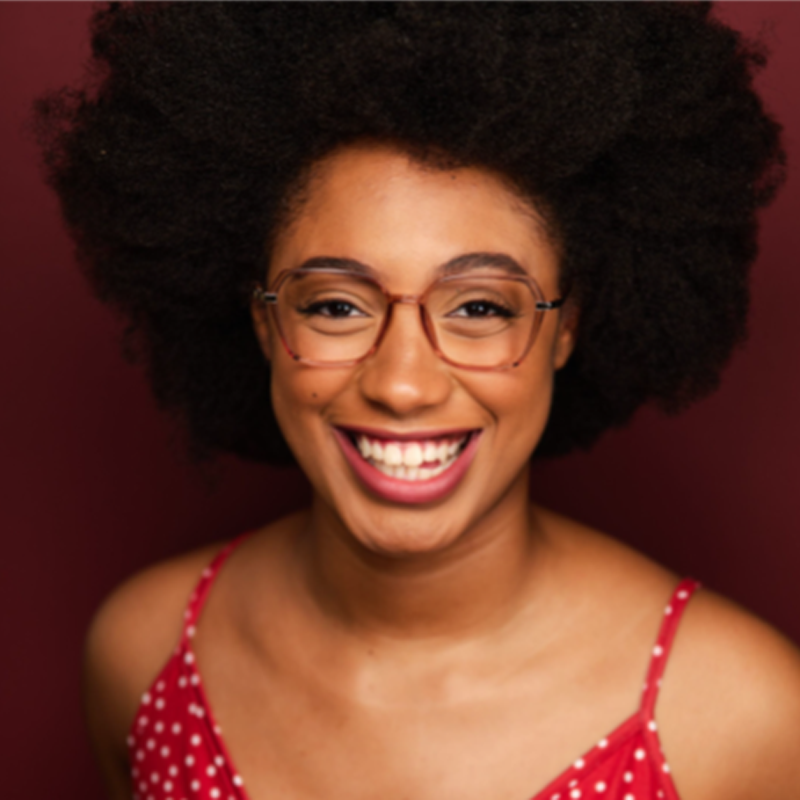 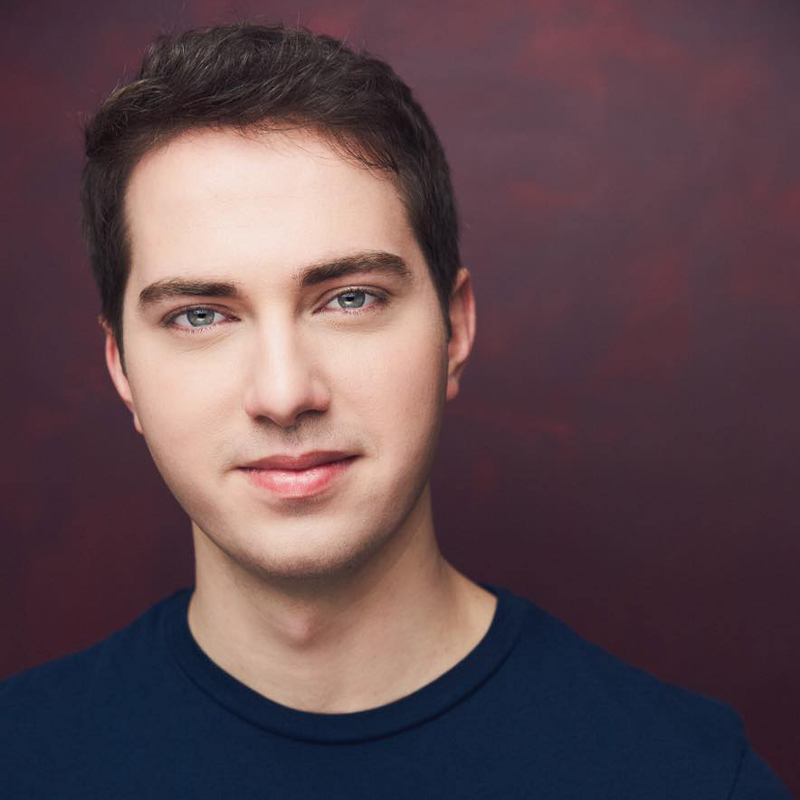 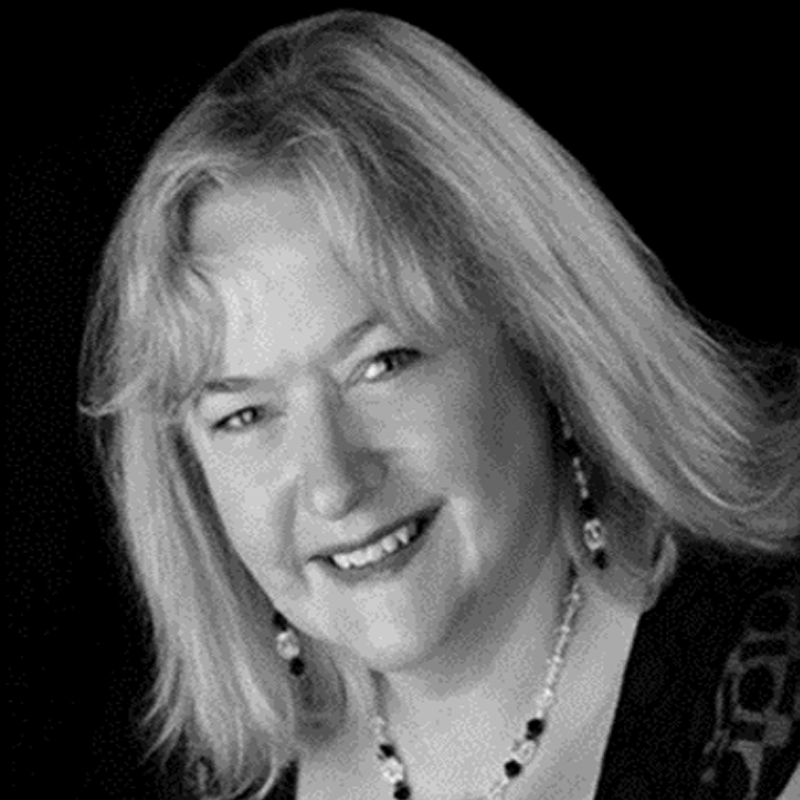 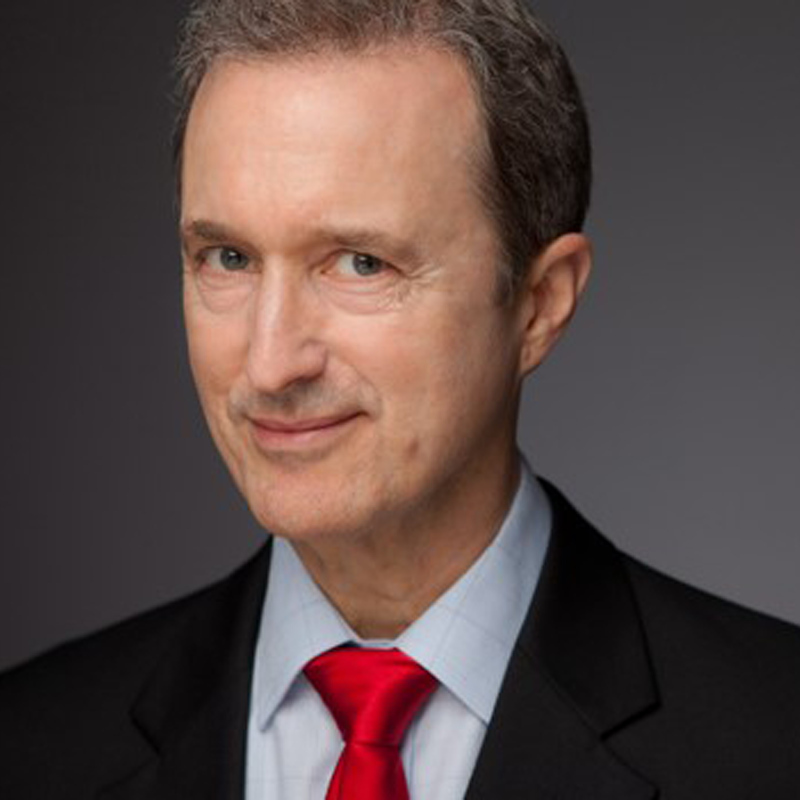