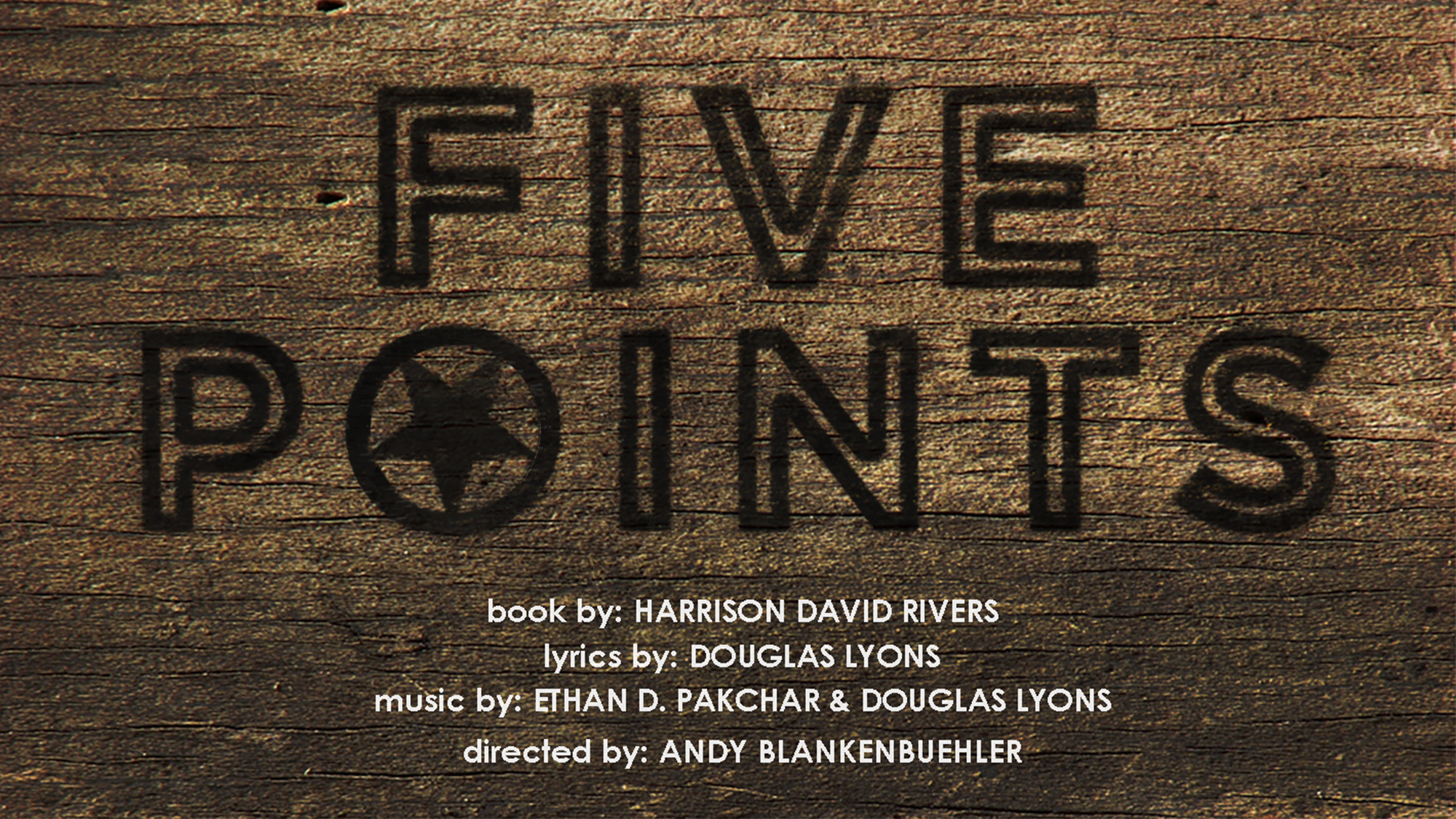 Inspired by the confluence of African-American and Irish cultures in New York City during the Civil War, Five Points tells the story of two men — Willie Lane, a young African-American performer at the famed Almack’s Dance Hall, and John Diamond, an Irish immigrant and former jig champion, who risk everything for their families in pursuit of the American Dream.

Five Points had an award-winning sold-out world premiere at Theater Latte Da in Spring 2018. Rivers (book), is the winner of the 2018 Relentless Award for his play The Bandaged Place, which will bow at New York Stage and Film this summer. Douglas Lyons (lyrics/music) and Ethan D. Pakchar (music) will present their new musical Beau this summer at The Adirondack Theatre Festival after a residency with Roundabout Theatre Company & Bucks County Playhouse.

Blankenbuehler received the 2018 Kennedy Center Honors for his work on Hamilton, for which he also won a Tony Award® and an Olivier. He also has Tonys for Bandstand and In The Heights. Further Broadway credits include Bring It On, 9 To 5, The People In The Picture, The Apple Tree, and Annie. He was Tony-nominated for Bring It On and 9 To 5. 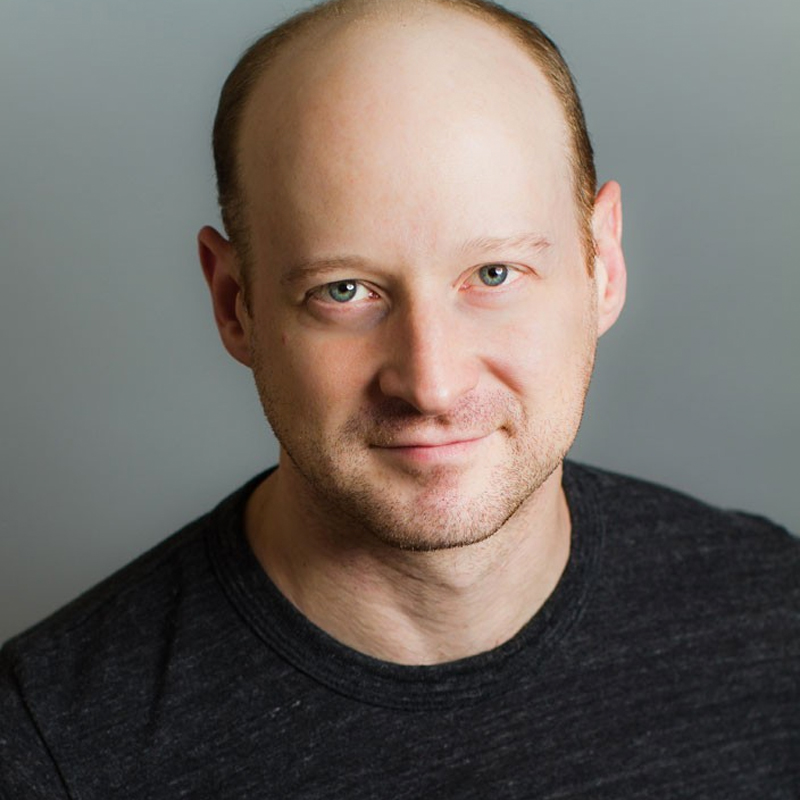 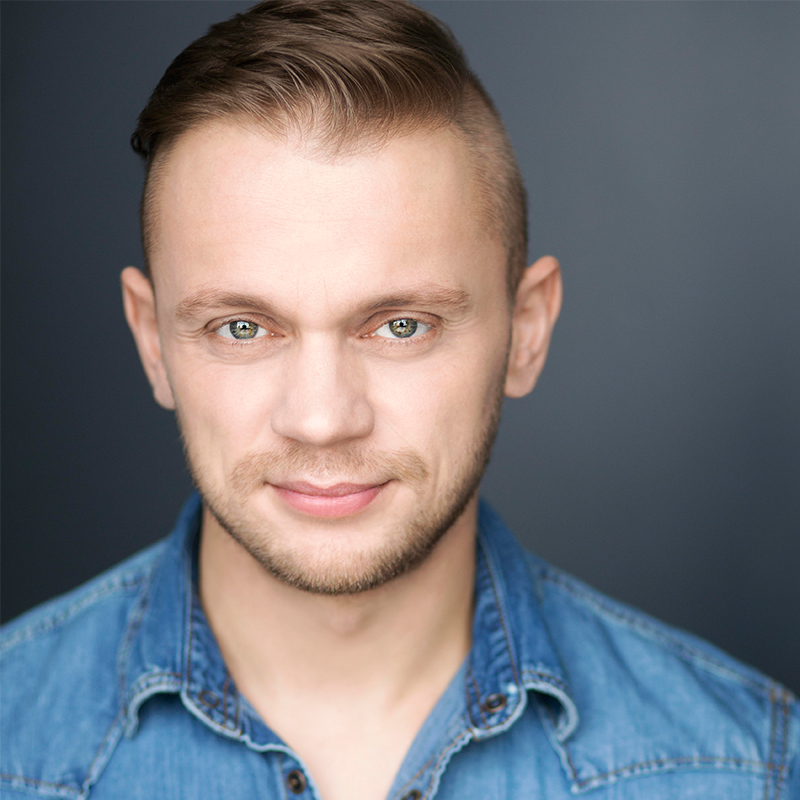 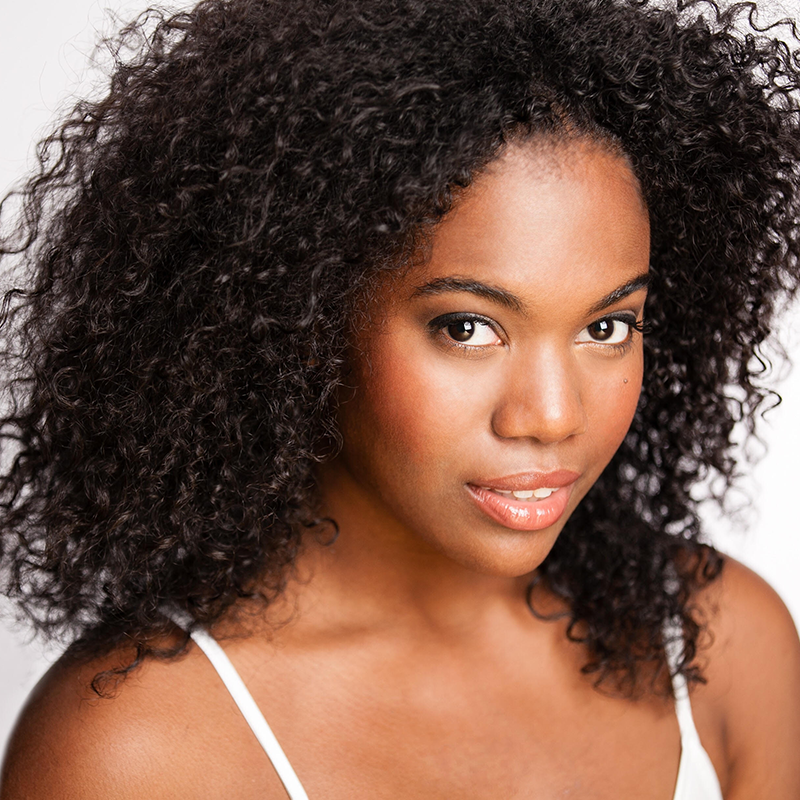 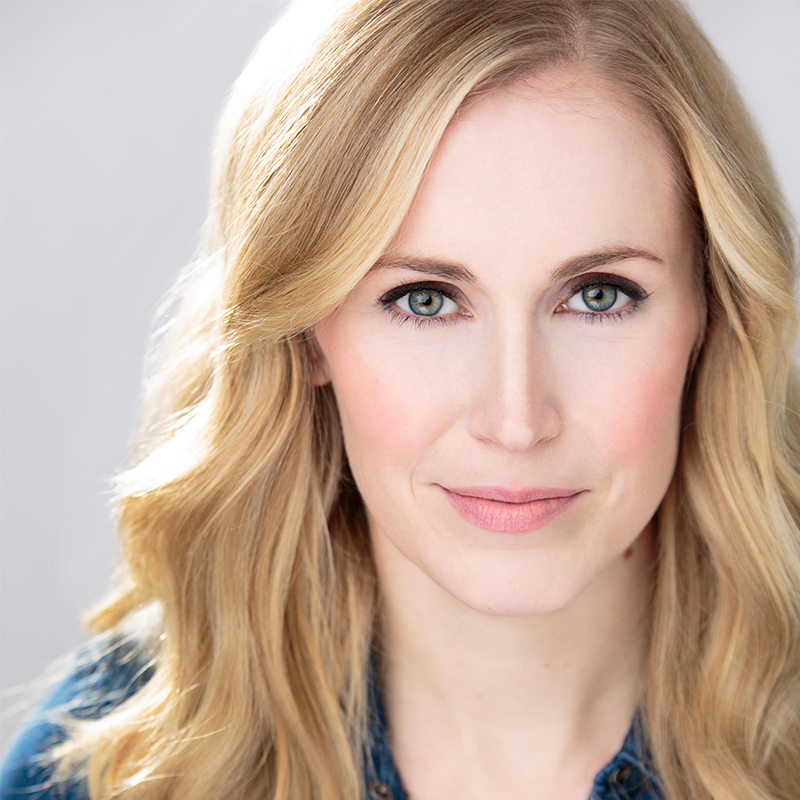 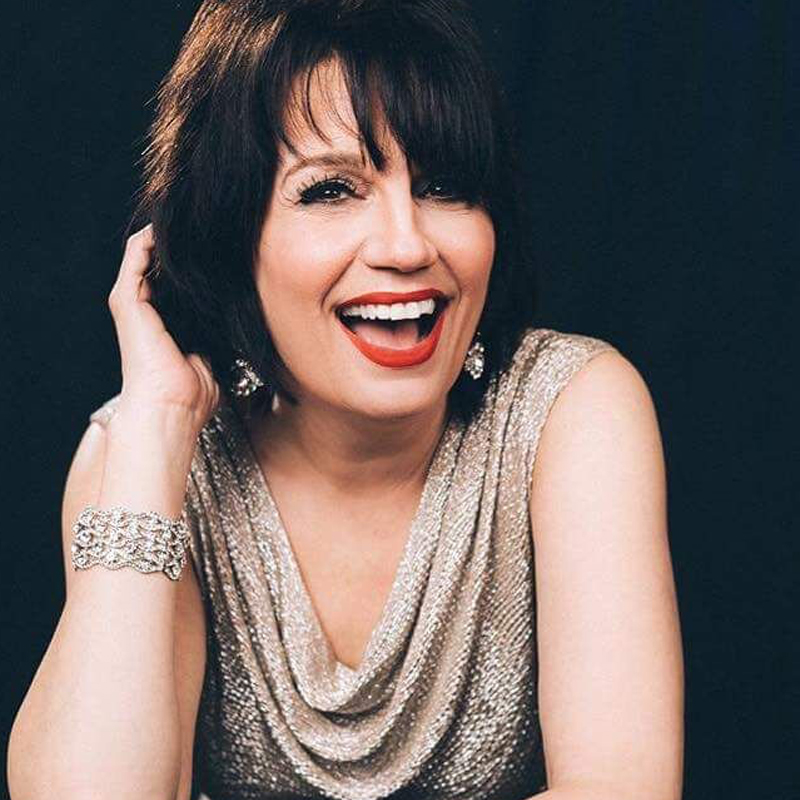 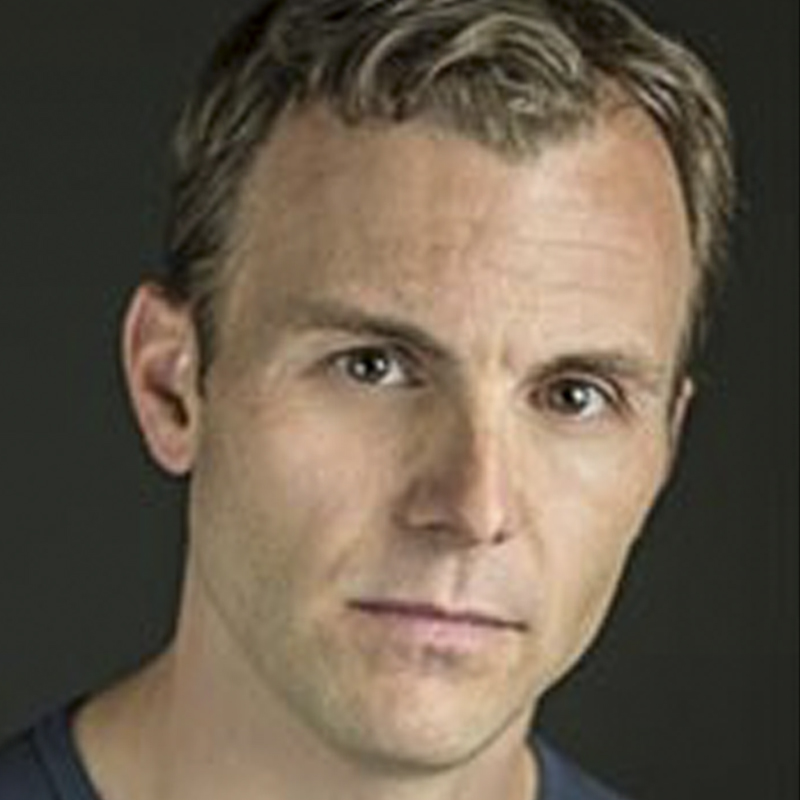 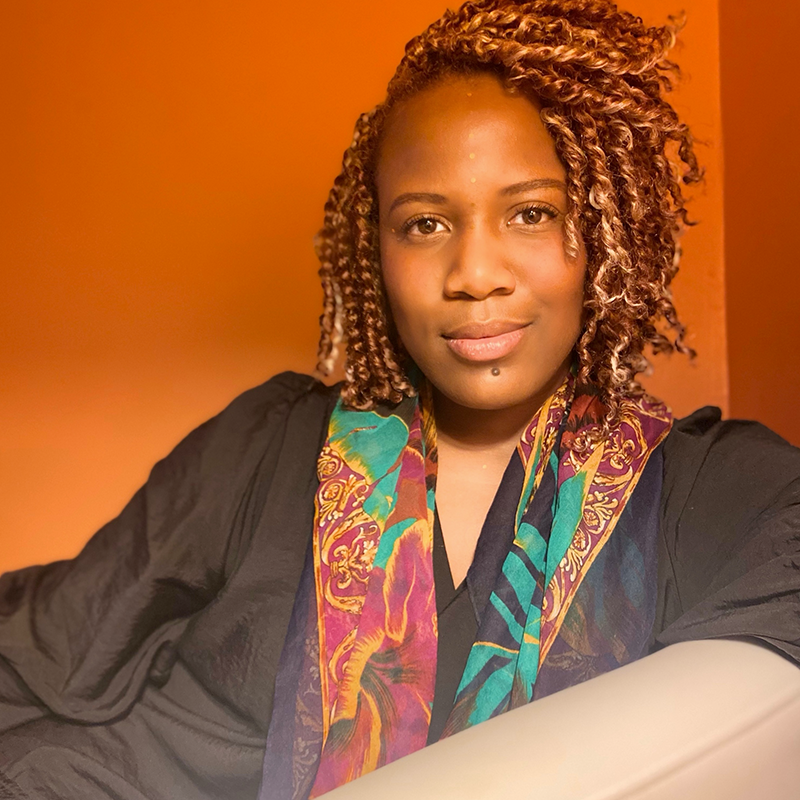 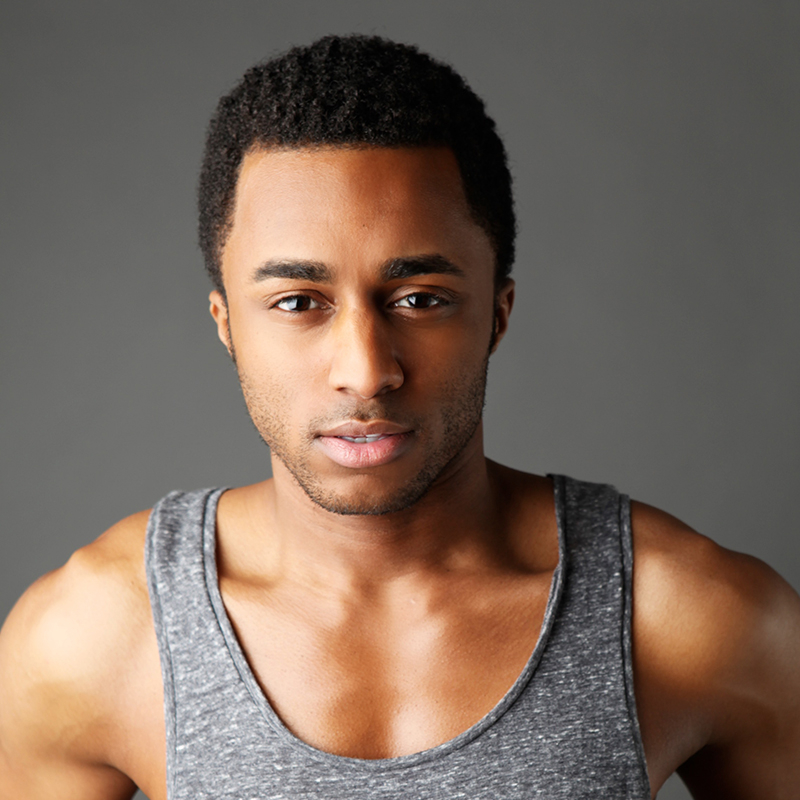 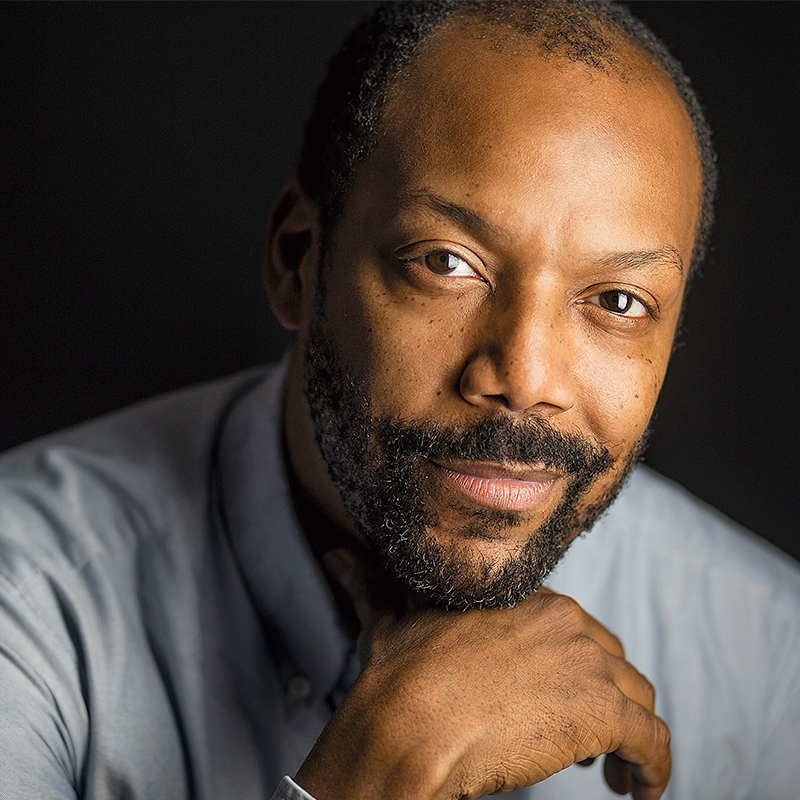 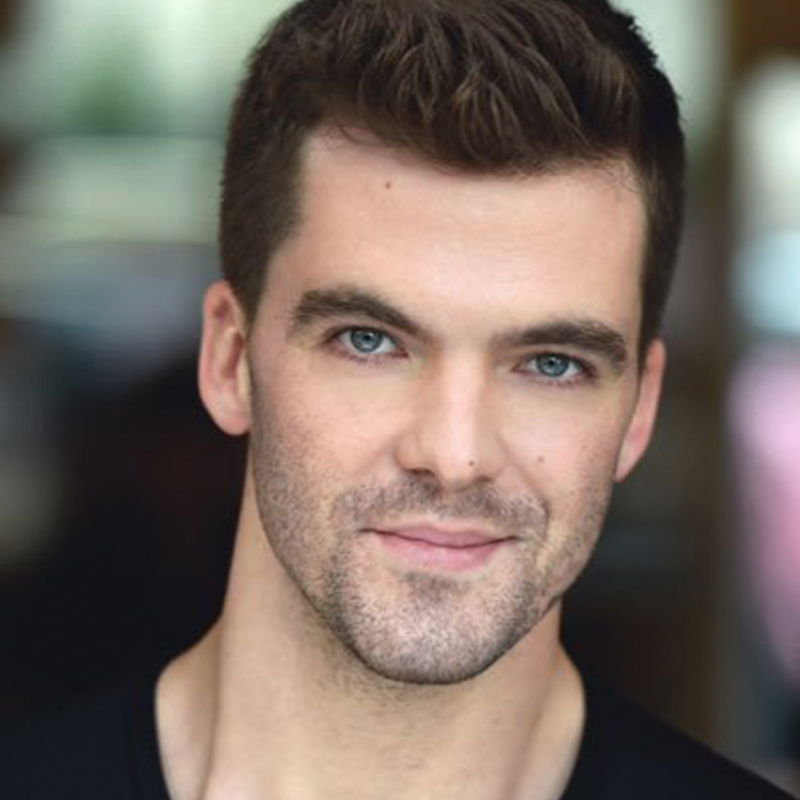 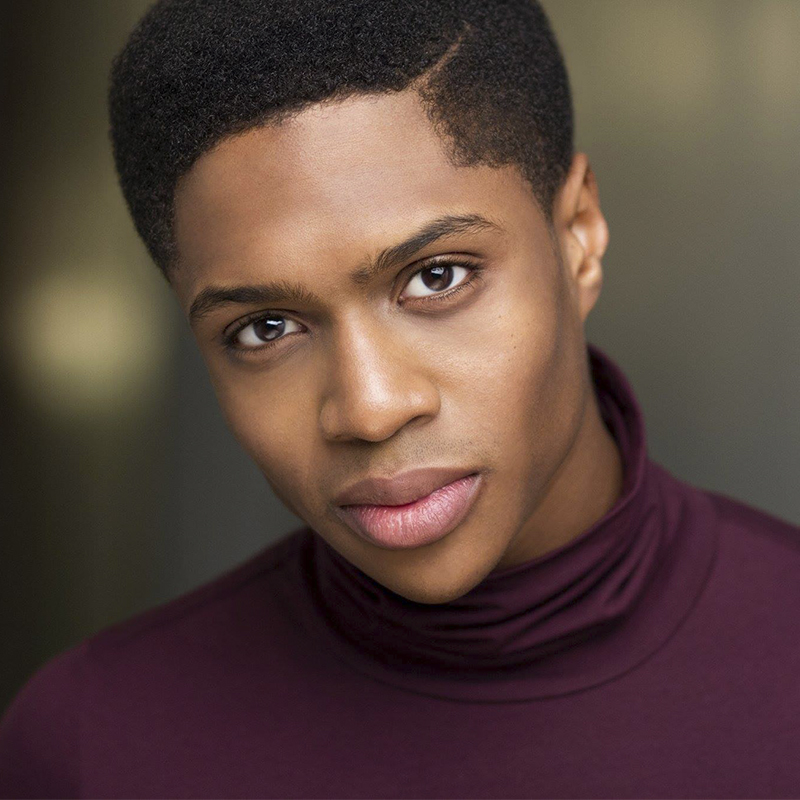 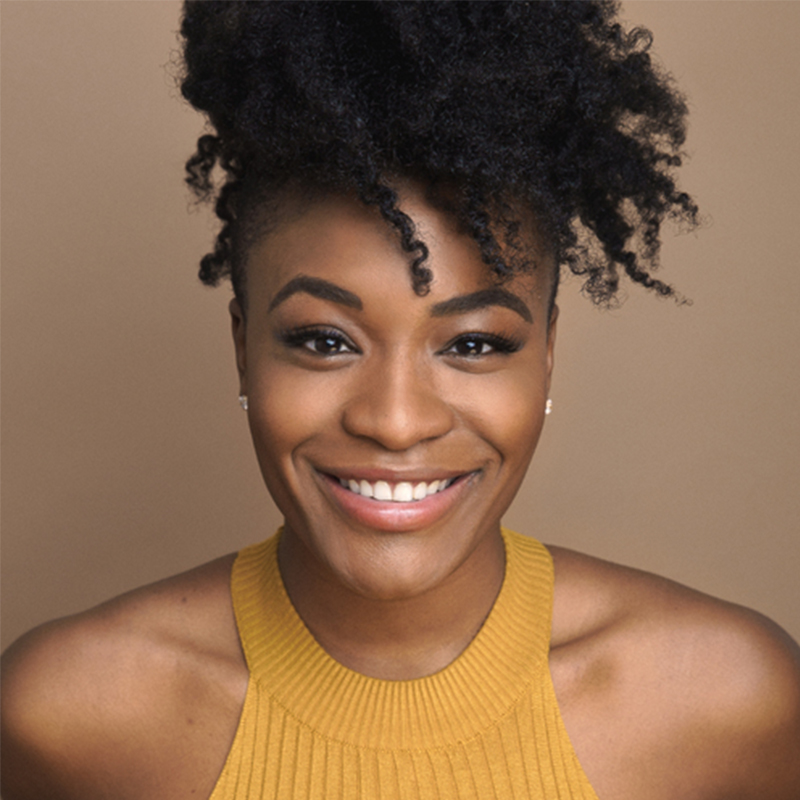 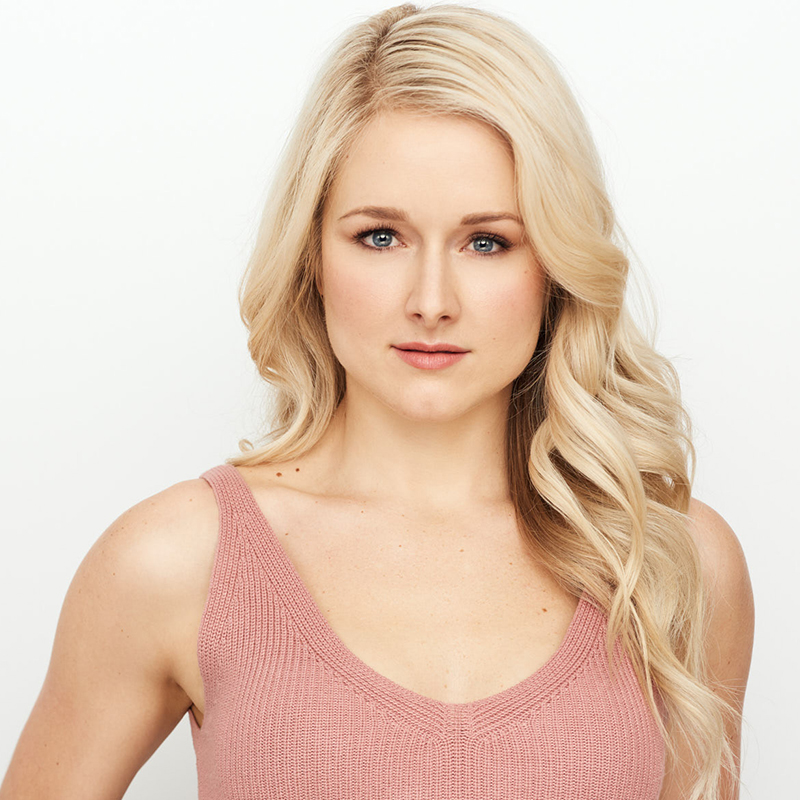 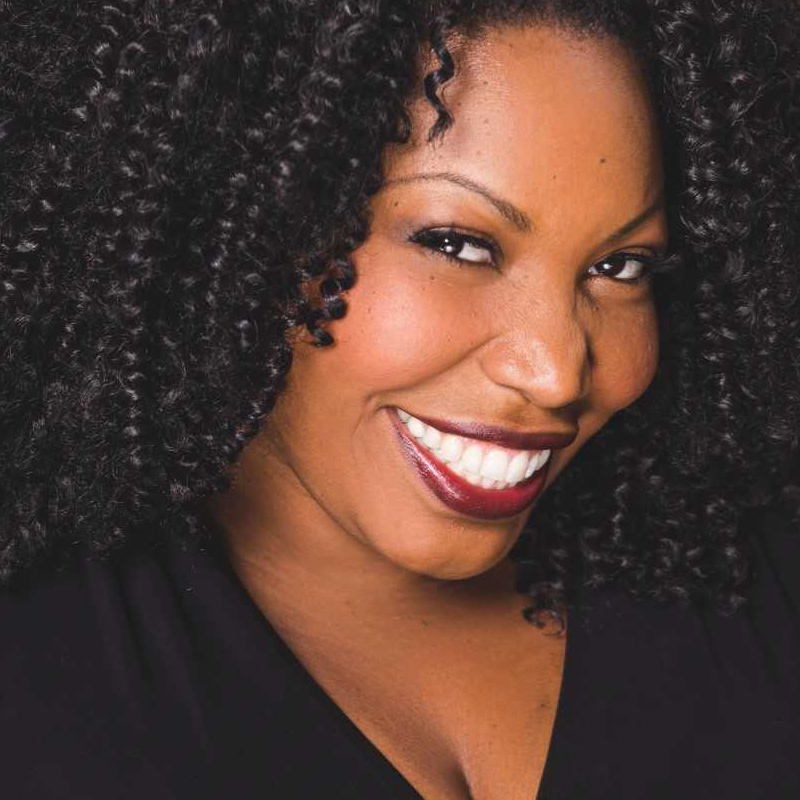