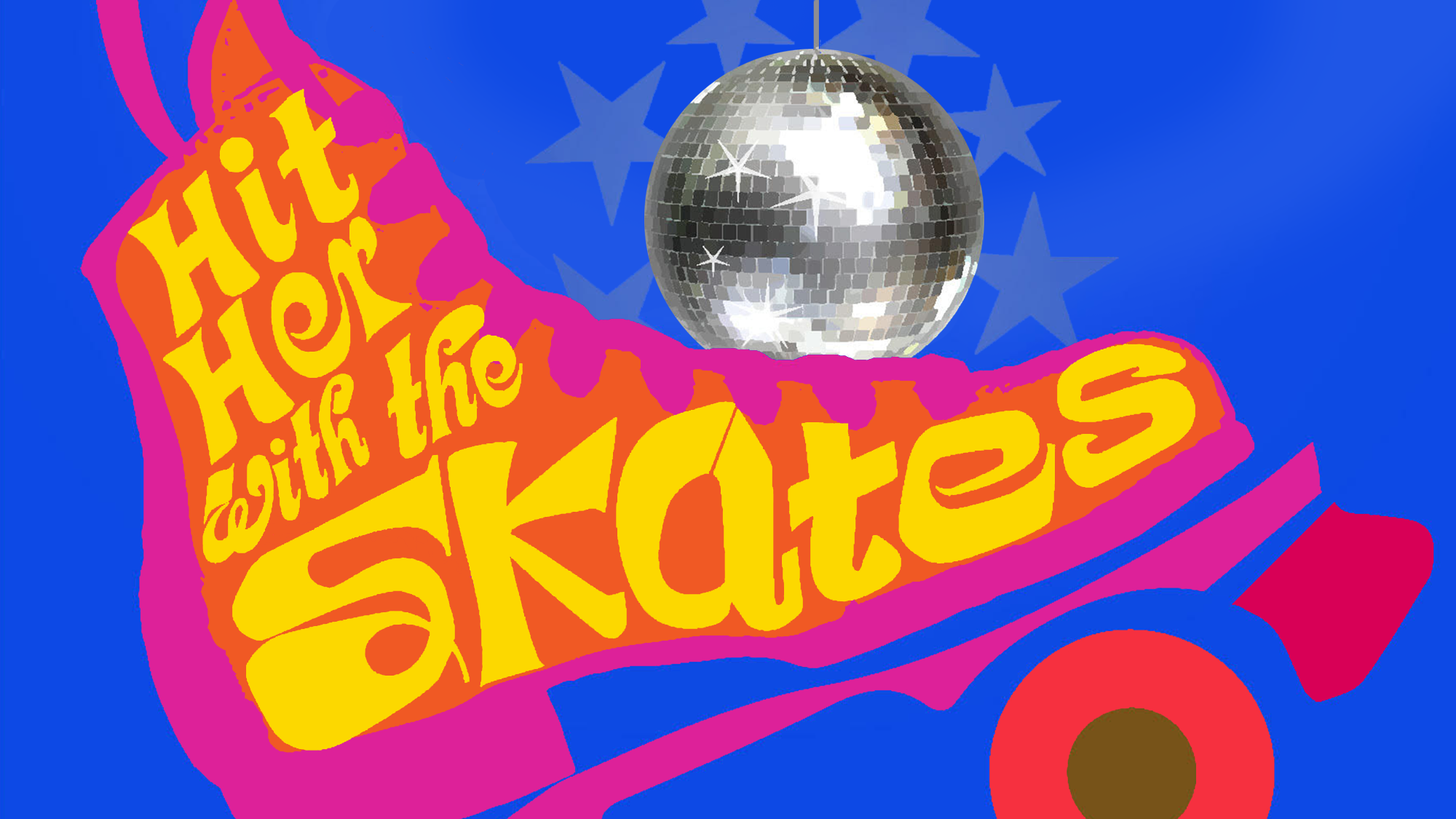 New Musical: Hit Her With The Skates!

Join us for the NYC premiere of the show that has been described as Grease meets Hairspray with a sprinkle of Xanadu! Following two industry readings, come check out the concert presentation of the new musical Hit Her With The Skates by Christine Rea & Rick Briskin. See selections performed by an All-Star Band & Vocalists including:

All-Skate Saturday! It’s 1994, and 29-year old rock star Jacqueline Miller has a lot to celebrate. She’s headlining her first national tour and returning for a hometown concert at her beloved Windy City Skates. When complications hit her head on, Jacqueline comes face-to-face with her 12 year-old self and all the things she learned during the golden age of the roller rink in 1977. From the wisdom of the Ouija Board to the power of Smarties candy, Hit Her With The Skates explores the magic and hope of finding your one true love. Hit Her With The Skates will receive a developmental production at Hamilton Stage (UCPAC) in 2017. 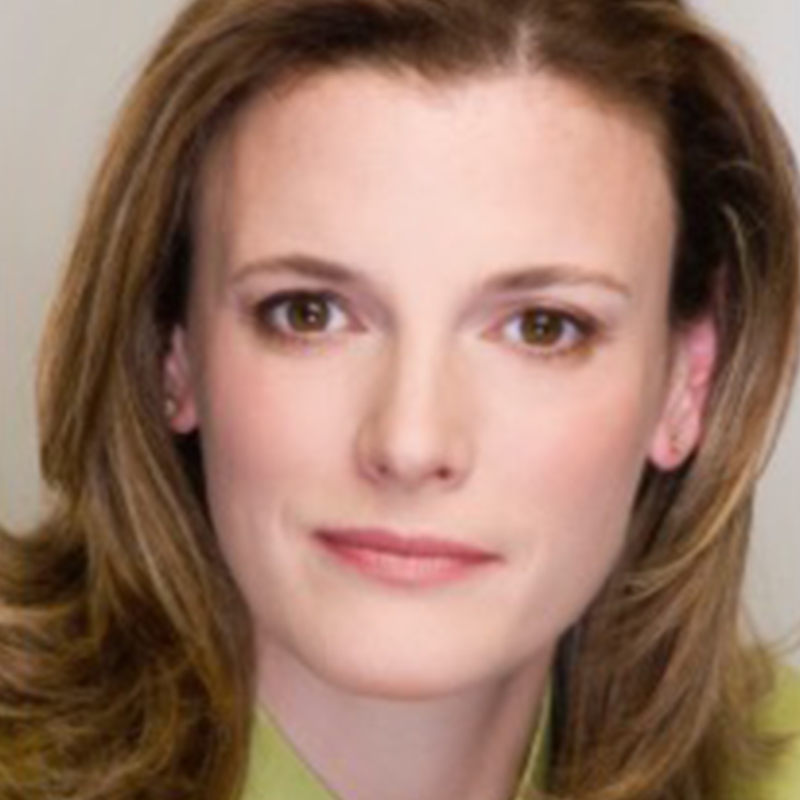 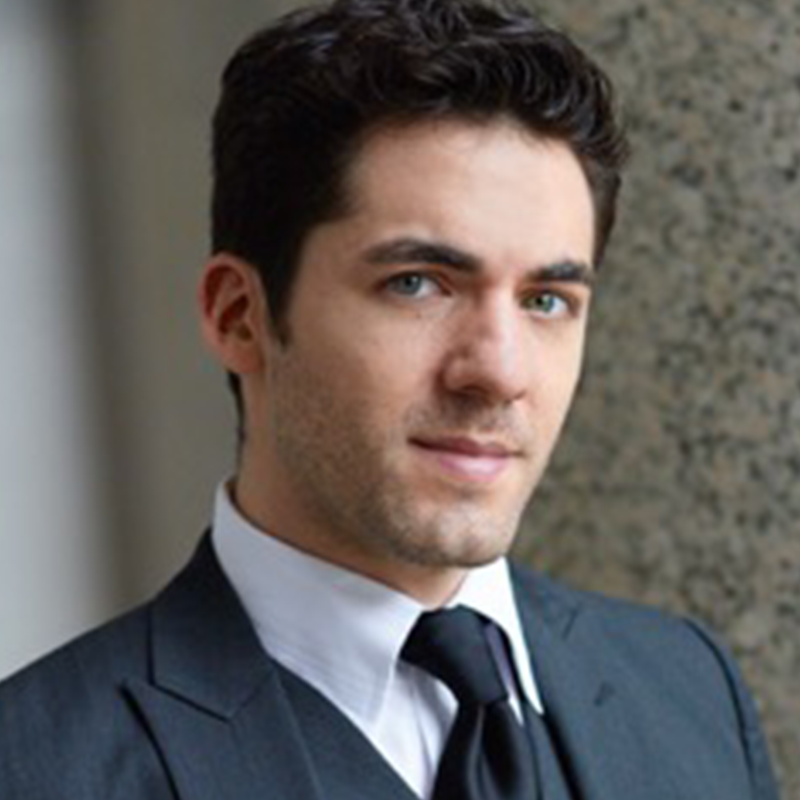 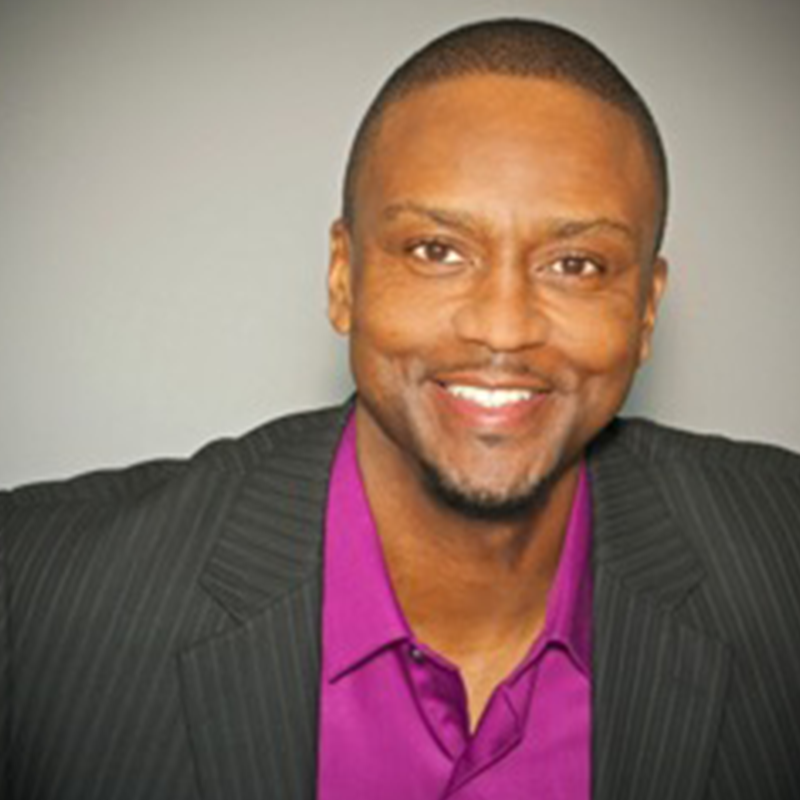 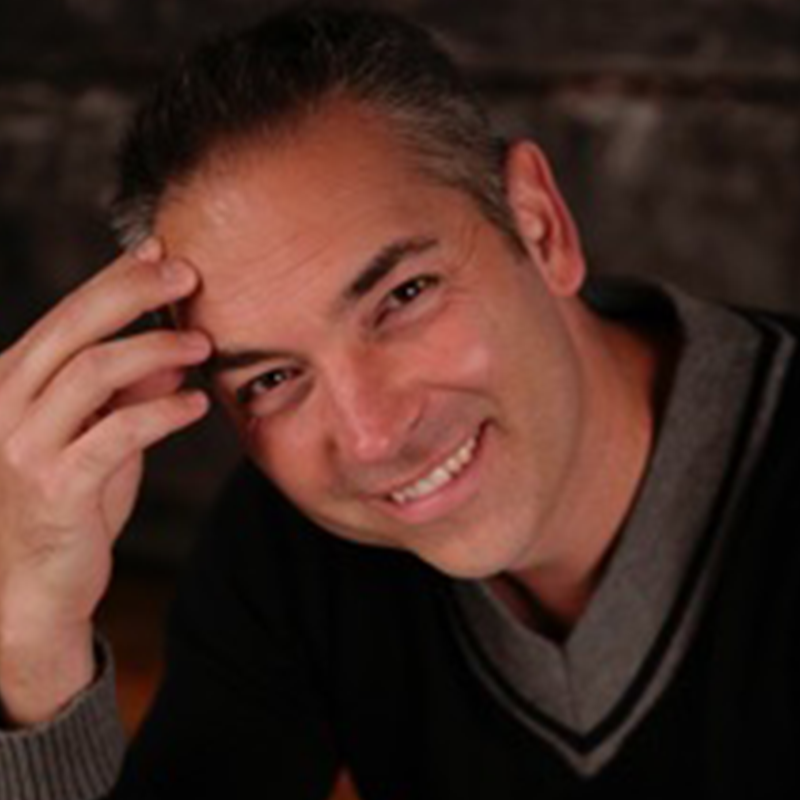 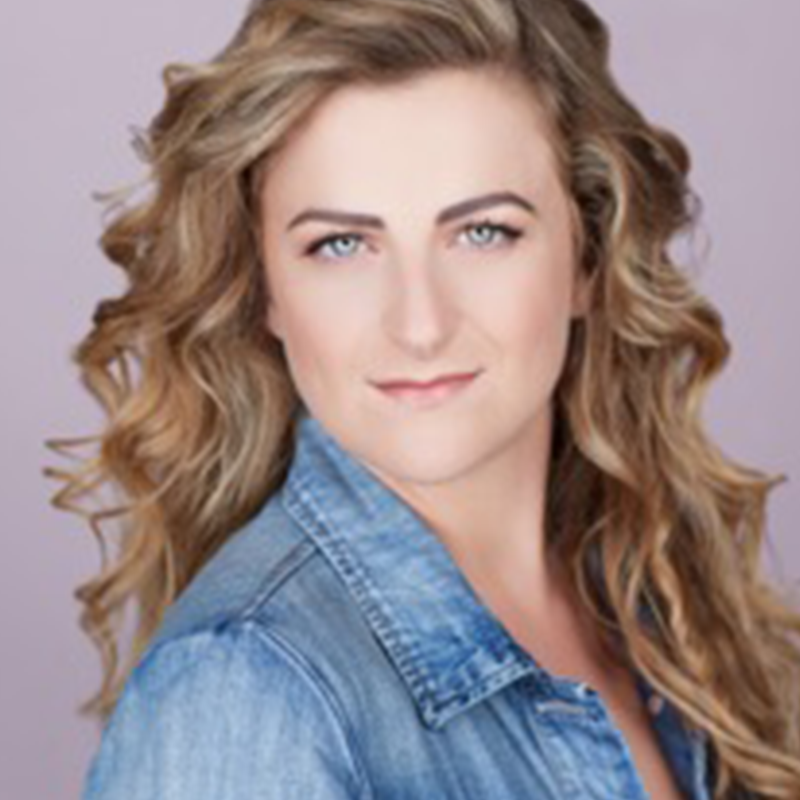 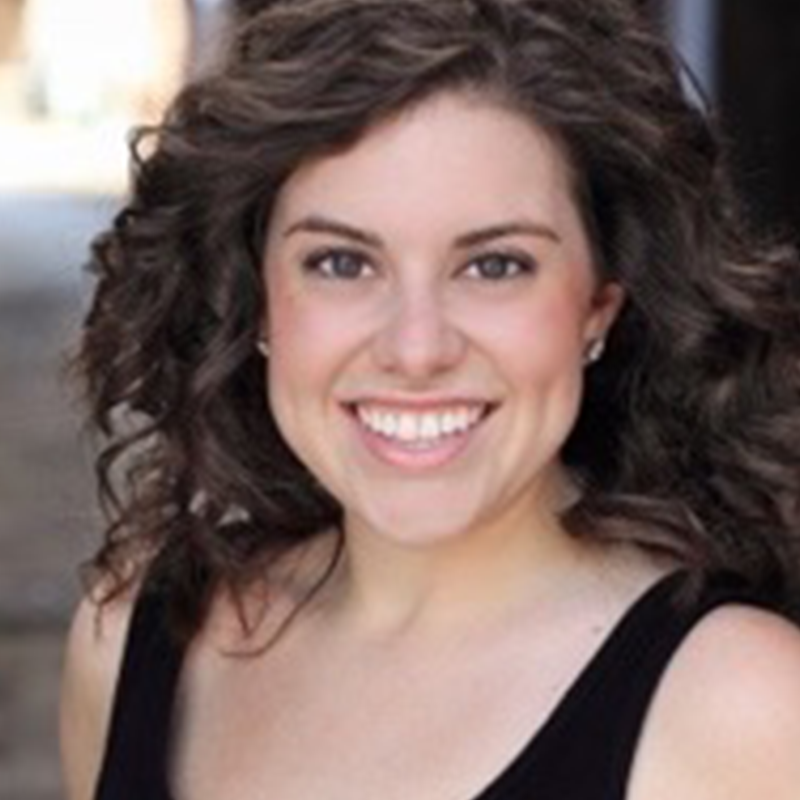