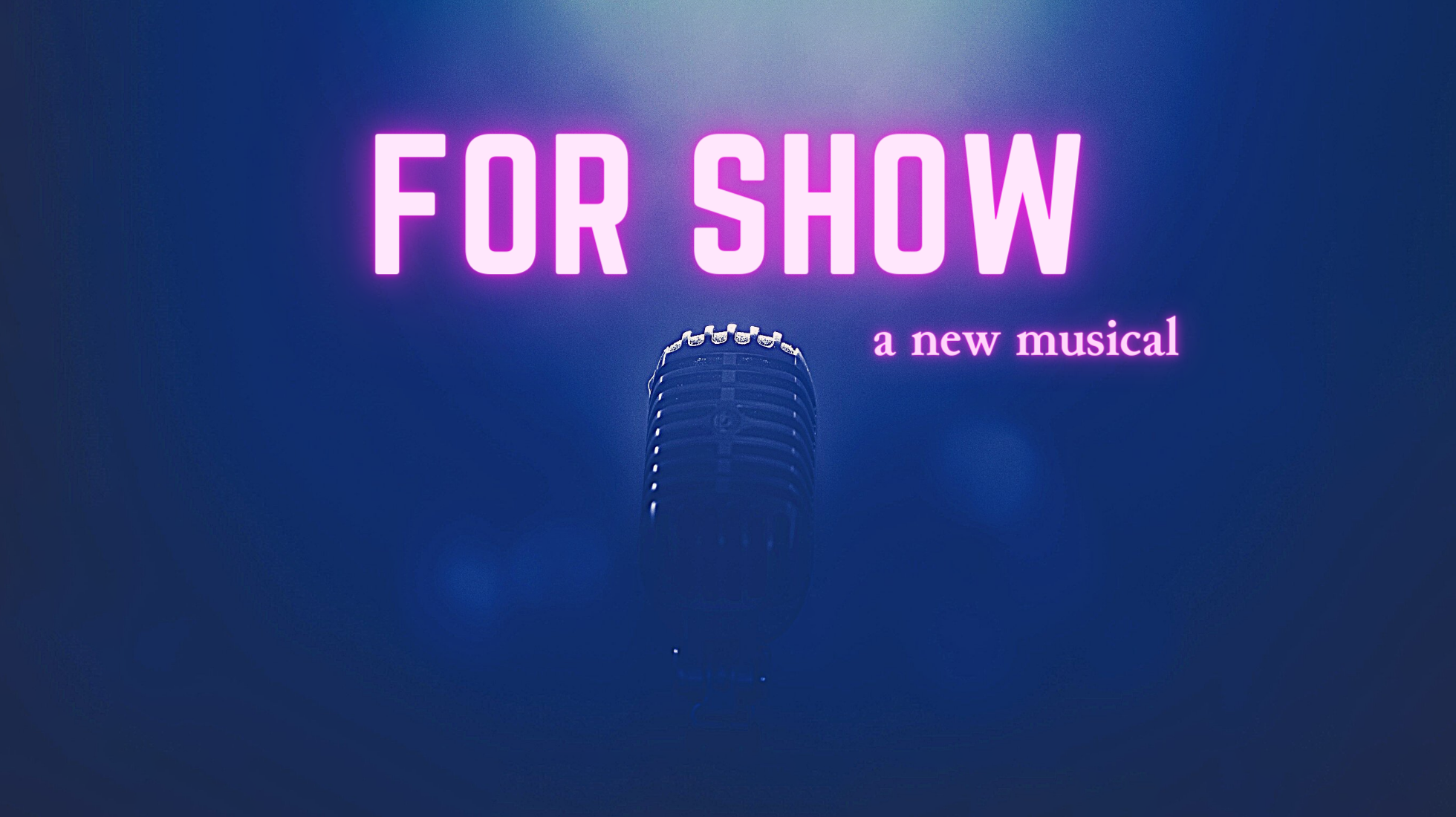 New Musical in Concert: For Show by Carrie Caffrey and Earl Marrow

Join us at Feinstein’s/54 Below for a concert presentation of For Show, a propulsive original pop/rock musical exposing the harsh realities in the glittery world of high school show choir, where students grapple with a system designed to silence young women.

When choir geek Cassie Russell transfers to the prestigious Brentwood Prep for her senior year, she is single-minded in her pursuit of joining their famed champion show choir. But as she fights her way into their exclusive social circles, led by cold choir captain Brianna Morgan, Cassie learns that the criteria for earning a spot at Nationals is far more complicated than just talent. The show choir’s charming director is sexually assaulting Brianna, but when the school starts asking Cassie questions about what she’s seen, the price of her entrance to “Show” becomes her silence. For Show examines the complexities of harassment, complicity, and the price of success. In the ultra-competitive world of Brentwood Prep, what would you do for power, for influence, and For Show?

Carrie Caffrey and Earl Marrows are a team of new musical theatre writers based in Brooklyn and hailing from Chicago and Australia respectively. Their songs have been featured in the Lincoln Center Broadway’s Future Songbook Series, Off-Broadway in Rattlestick Playwrights’ Theater’s Village Song, Tisch’s New Studio on Broadway, NYMF, and at venues internationally including London’s Bread & Roses Theatre, Musical Theatre Radio, and the Under the Arch Incubator in St. Louis. During the pandemic, their work also featured digitally in numerous cabarets like York Theatre Company’s “In the Pipeline” Series and Allen & Gray’s New Voices Concert Series. The duo’s projects include stage musicals For Show, in which a high school show choir grapples with a school system designed to silence young women, Hell on Earth, a devilishly comedic musical which examines America’s separation of church and state through the lens of a satiric Satanic Cult, and Born For Today, a historic musical following the true story of journalist Nellie Bly’s trip around the world in under 80 days. Caffrey & Marrows are both graduates of the NYU Tisch Graduate Musical Theatre Writing Program. They are proud members of the Dramatists Guild, ASCAP, and New Play Exchange. @carriecaff @earljames11