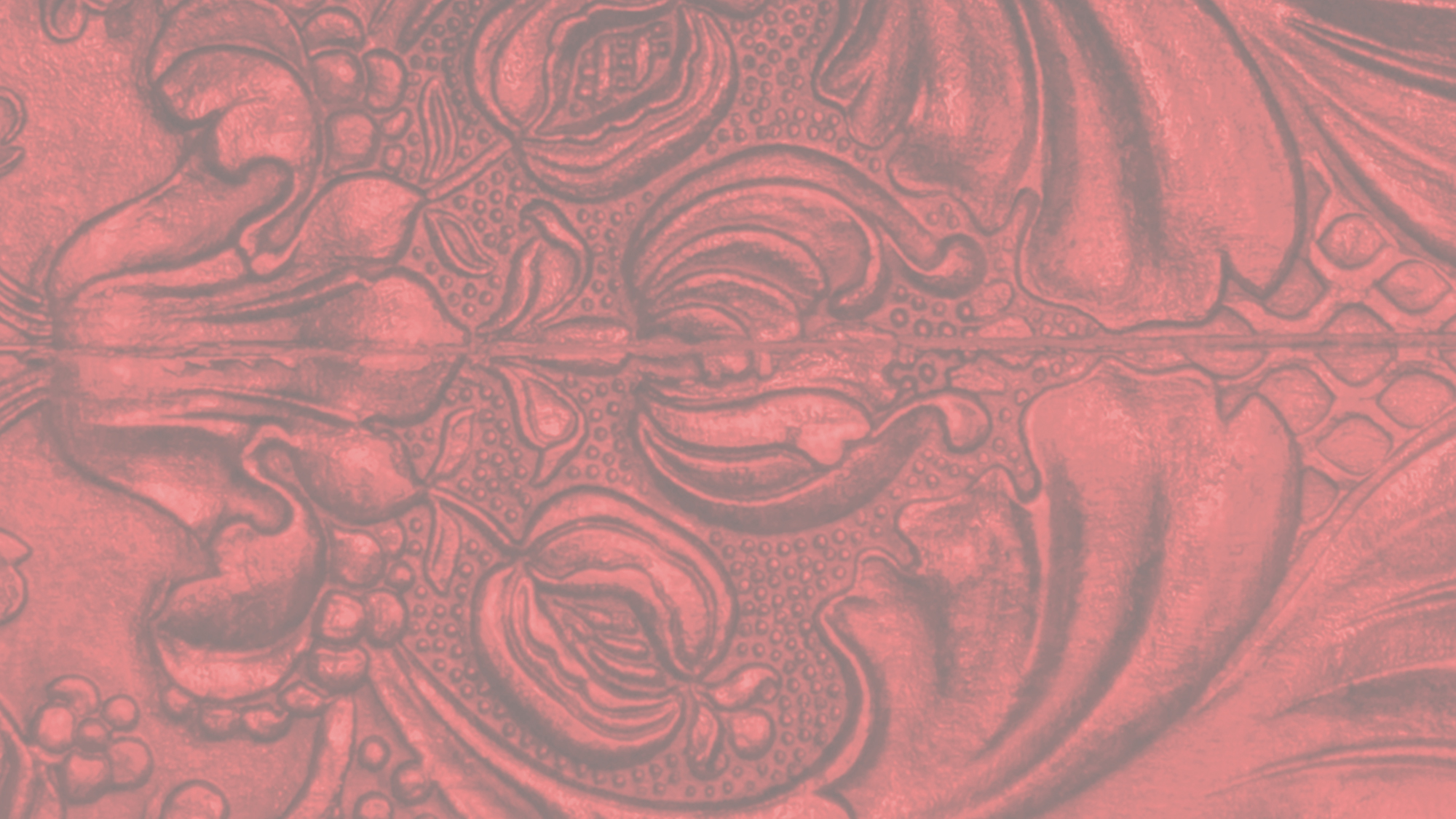 Join us at Feinstein’s/54 Below for:

The Music of Archer

As featured in the new musical Reunion by Rinne B. Groff and Frank Wildhorn

With an all-star cast to be announced, and special guests Frank Wildhorn and Peter Asher

Remember that band Archer that blew up big in the L.A. rock scene in the 70s, and then imploded so violently right when they were hitting the peak of their fame?

No, you weren’t too stoned to remember. The band is fictional. But the rock ’n roll music is real. Come join us at Feinstein’s/54 Below to hear some of Broadway’s best, and a couple rock legends sing the greatest hits from this new musical about a band that never was, but will be.

Over the past two decades, Frank Wildhorn has given us timeless stories and countless classics set to soaring scores. 54 Below is proud to welcome back the acclaimed composer of Jekyll & Hyde, The Scarlet Pimpernel, The Civil War, Dracula, Bonnie & Clyde, Wonderland, and Victor/Victoria. With eight Broadway shows, twenty original international shows, and almost 100 million records sold of his songs, Frank is one of this generation’s most important songwriters. Be one of the first to see one of his new musicals.