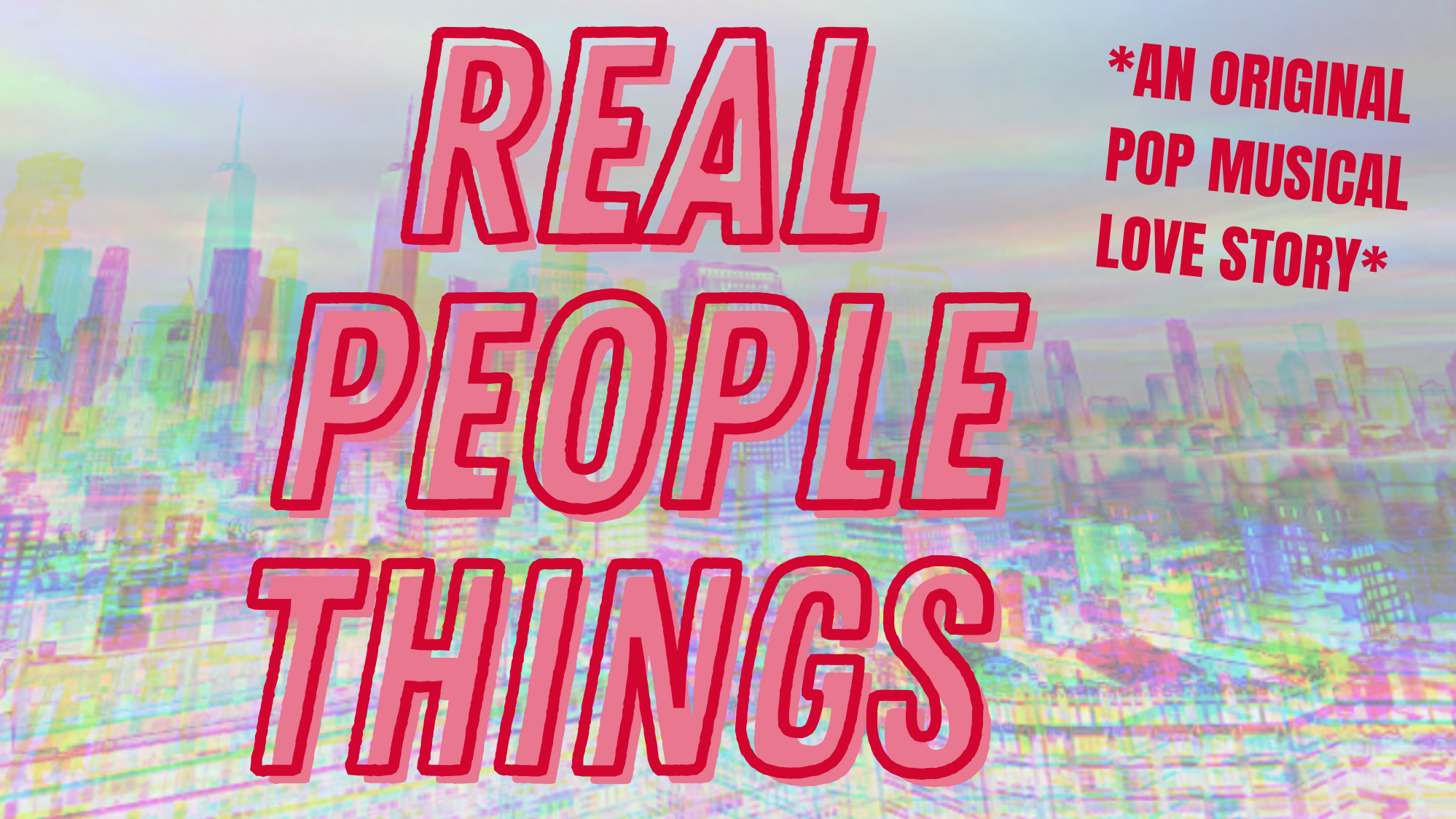 Join us at Feinstein’s/54 Below for a concert presentation of Real People Things, an original pop musical love story about finding a real connection over the internet!

In Real People Things we eavesdrop on the intimate conversations between Rosie Peters and Theo Goldberg after they match on a dating app and fall in love over text messages, phone calls and facetimes, all leading up to the moment they have to put down their phones and risk it all to meet in person.

Parker Gandy is the performance understudy.

Bela Konstancja and Janey Miles are recent alumni of the Graduate Musical Theater Writing Program at NYU’s Tisch School of the Arts (’21). Before attending NYU, Bela worked professionally as a songwriter in Nashville where her performances could be heard at the BlueBird Cafe and on the local radio. Janey worked professionally as a writer and director in Los Angeles. Janey’s credits include creating the Streamy award nominated digital musical teen series “Chicken Girls” which is currently in its 9th season and has generated hundreds of millions of views online. Upon moving to New York, Janey and Bela met at NYU and began their collaboration on Real People Things as their thesis project (in the form of a 10 episode musical podcast). After graduation Bela and Janey had the opportunity to present a one hour version of Real People Things live at the Two River Theater in Red Bank, NJ for a weekend of outdoor performances, as well as a one night only presentation at Ludlow House in the city. In October 2021 Bela and Janey received a grant from the NYFA City Artist Corp and presented an intimate night of song sharing at Rockwood Music Hall. @KonstancjaMiles

The performance is music directed by Emily Marshall. 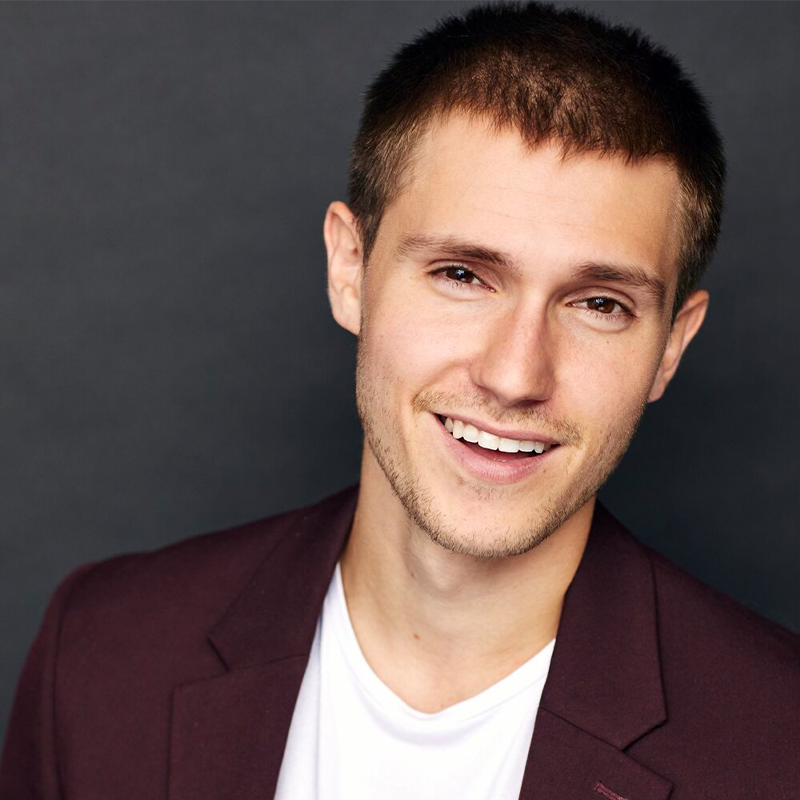 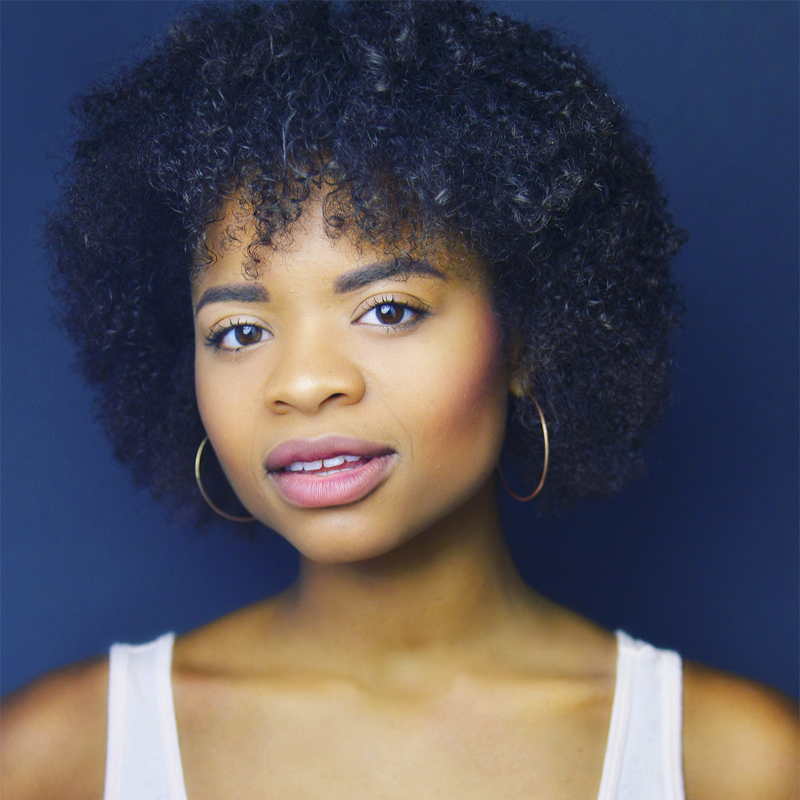 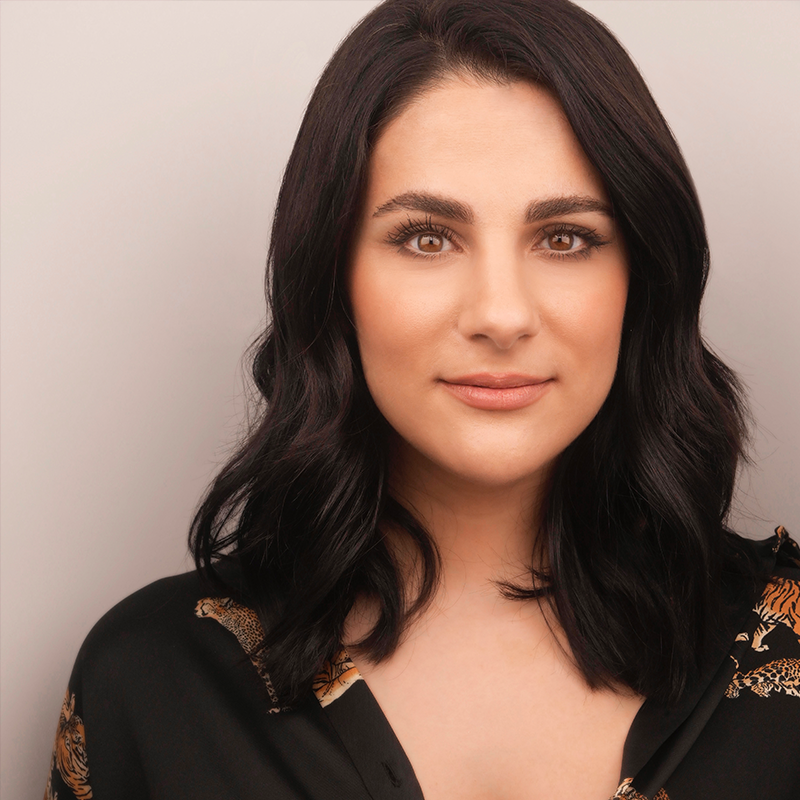 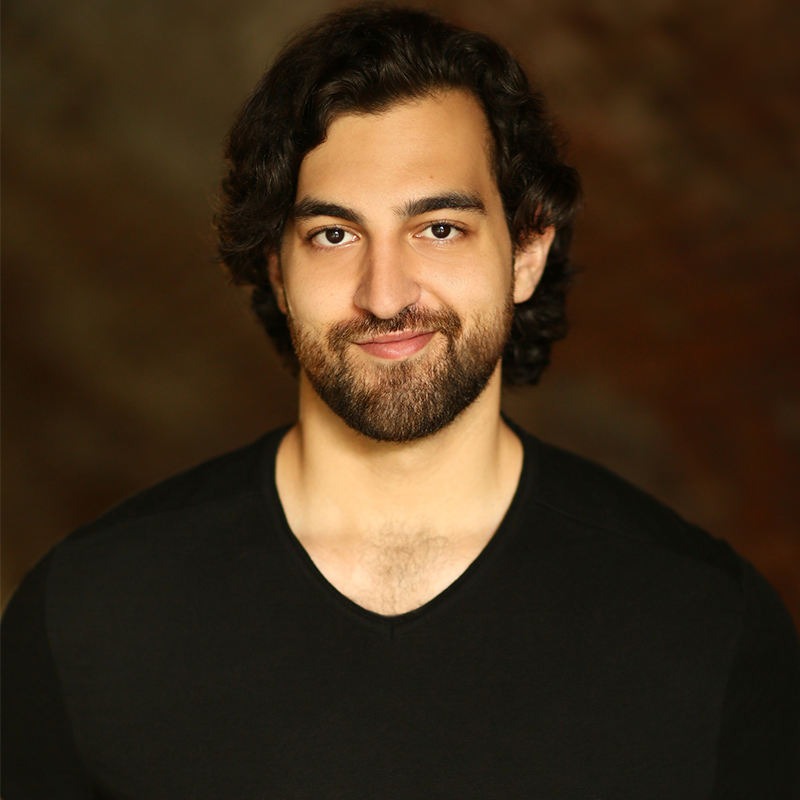 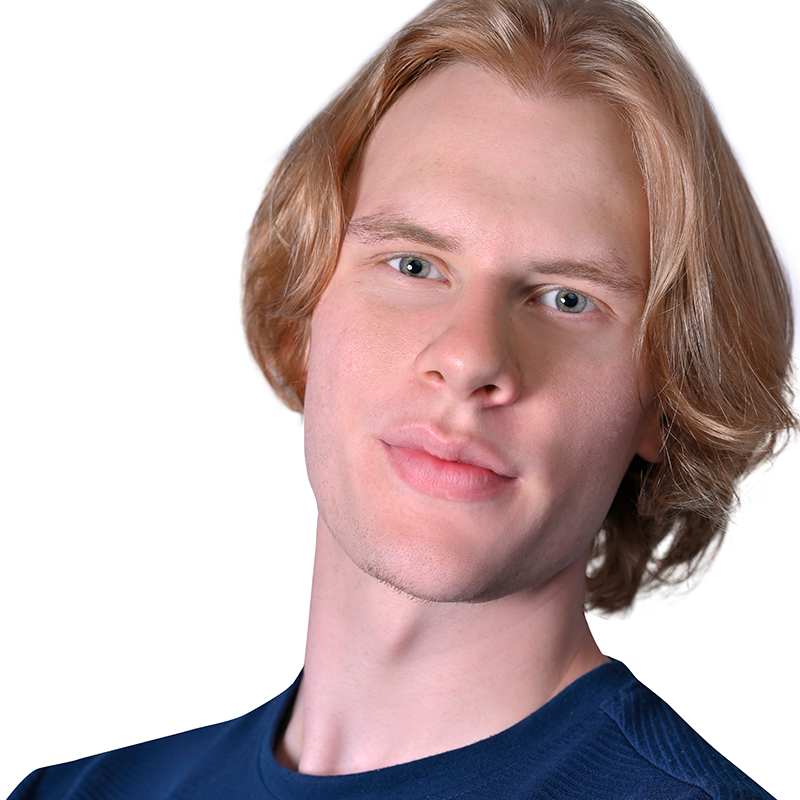