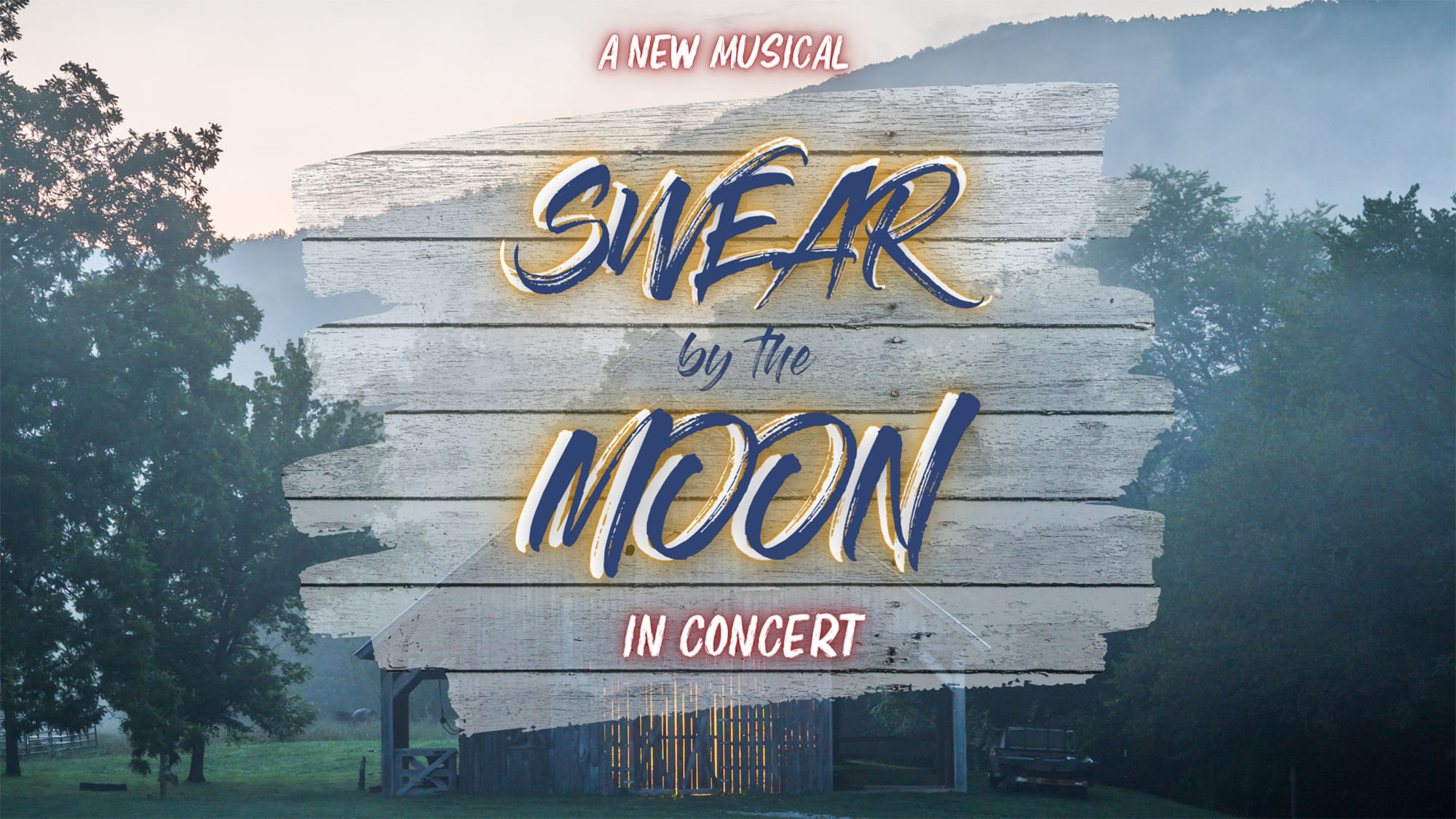 New Musical! Swear By The Moon by Peyton Marion and Caitlin Thomas

Deep in the heart of Appalachia, there is history, mystery, and most importantly moonshine. Swear By The Moon is the latest musical created by up-and-coming writing team Peyton Marion and Caitlin Thomas. Set in 1939 in the shadow of the Blue Ridge Mountains of Tennessee, Swear by the Moon is a story about government wrongdoing, resilience, queer love, land, legacy, and liquor with a score that pays homage to the American South and Appalachian musical traditions. So take a trip down south with us. We hope you’re thirsty.

Caitlin Thomas (she/her/hers) is a composer and multi-instrumentalist from Leonia, New Jersey. She is a graduate of Berklee College of Music (’19), where she double-majored in Contemporary Writing & Production and Songwriting, with a minor in Musical Theater Writing. Most recently, she held the Cello/Guitar chair in the band of the 2nd Nat’l Tour of Waitress, before the tour was canceled due to COVID-19. In 2021, Caitlin was a finalist in the Marvin Hamlisch International Music Awards. Her work has been showcased at 54 Below, Haswell Green’s, Berklee’s Curtain Up: Original Musical Theater Showcase, and by the Berklee Women’s Musicians Network. Caitlin received her MFA in Musical Theater Writing from NYU. Her original thesis musical, Swear by the Moon, written with lyricist Peyton Marion, premiered in May 2022. Her debut single, “Love Me from St. Louis,” can be found on all music streaming platforms.

Hailing from the North Carolina Foothills, lyricist and playwright Peyton Marion (she/her/hers) enjoys a multi-faceted career as a creator and educator. Peyton holds a degree in Voice from the University of North Carolina School of the Arts.  In addition to her background as a classical musician, Peyton is also well-versed in musical theater, country, bluegrass, and sacred music. In 2019, she relocated to New York City after receiving a Kenan Fellowship to continue honing her skills as a writer and teaching artist at Lincoln Center. She made her New York City and Lincoln Center debut as librettist for The Project, an original chamber opera, created with composer Dak Van Vranken. Peyton completed her MFA in 2022 at New York University’s Musical Theater Writing Program. Her Master’s thesis, Swear by the Moon, written alongside composer Caitlin Thomas, features a story that pays homage to her Appalachian roots and upbringing on her family’s 130-year-old farm. 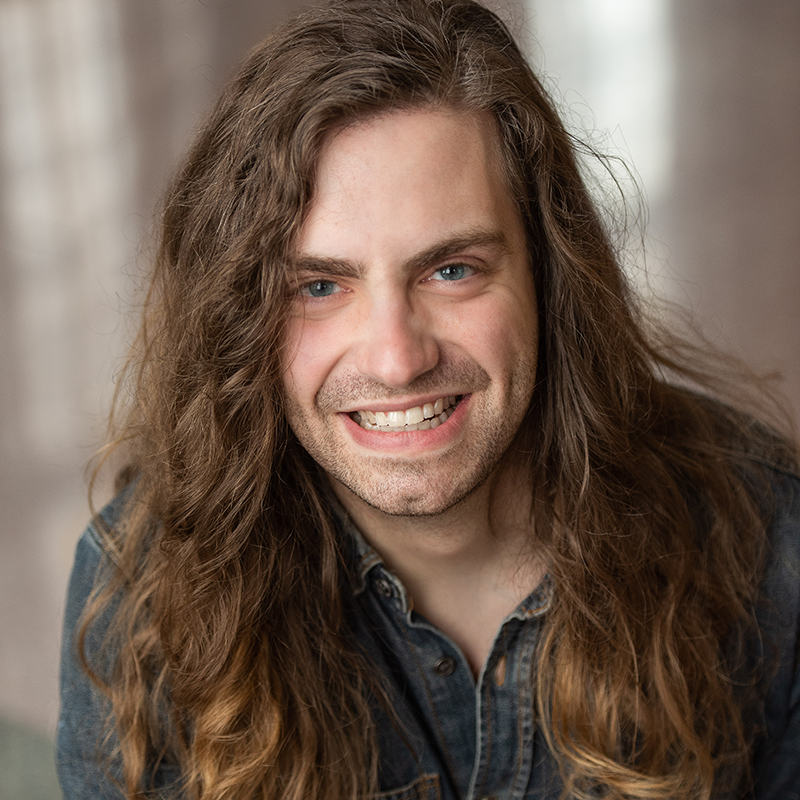 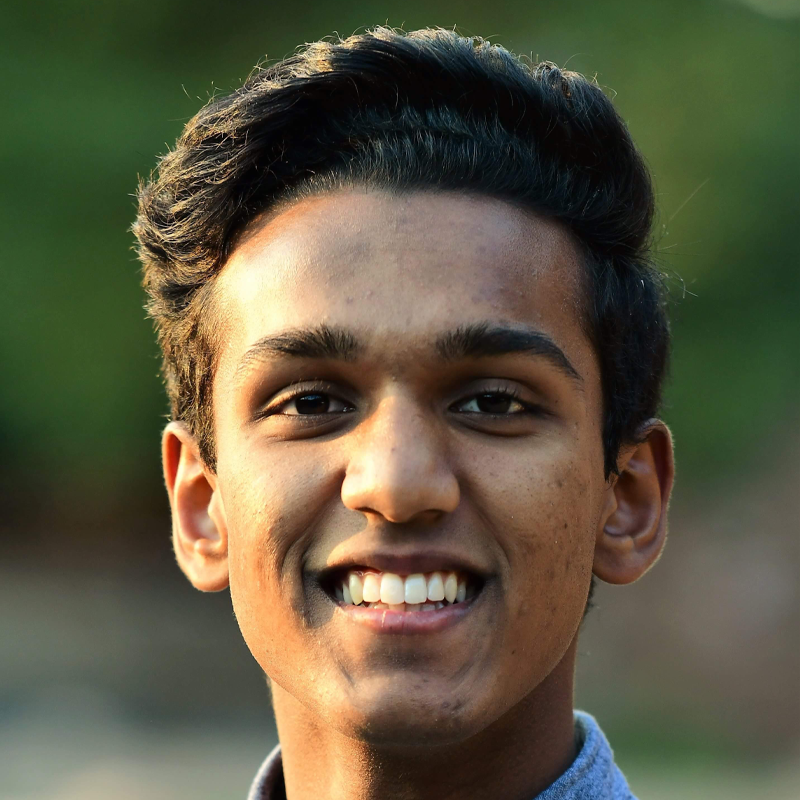 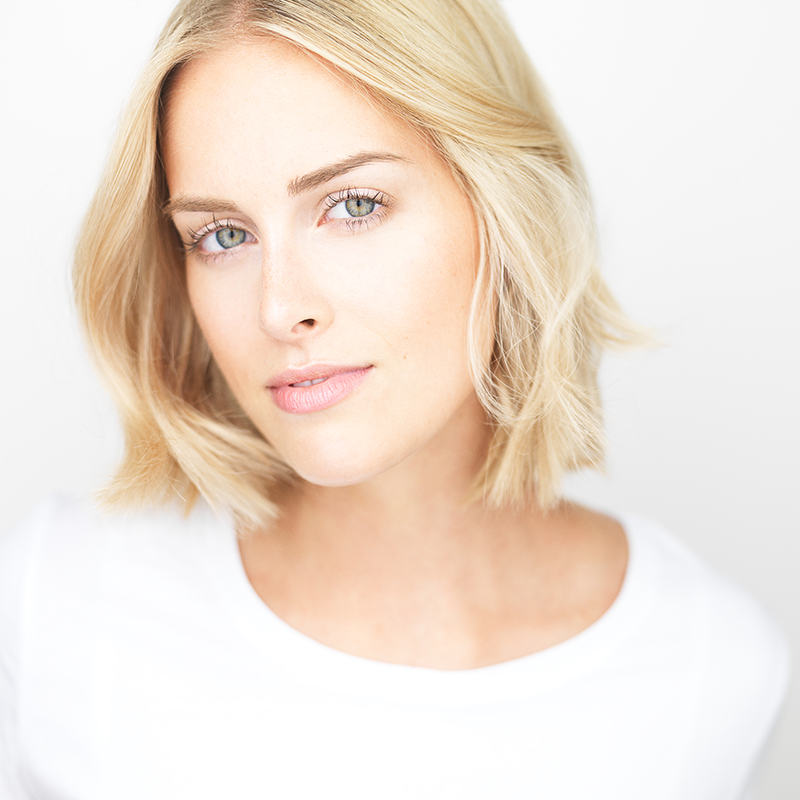 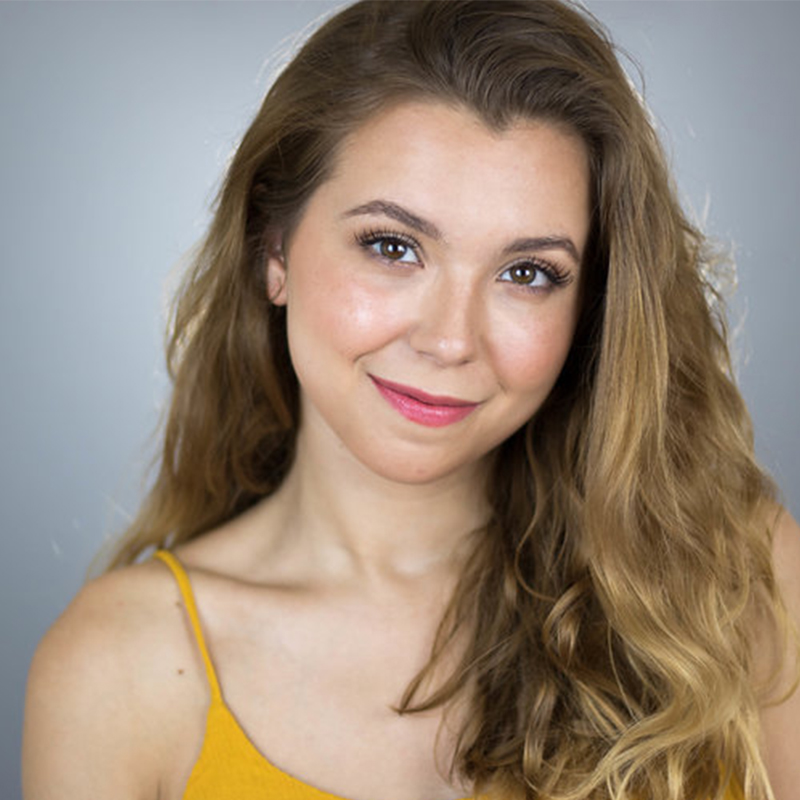 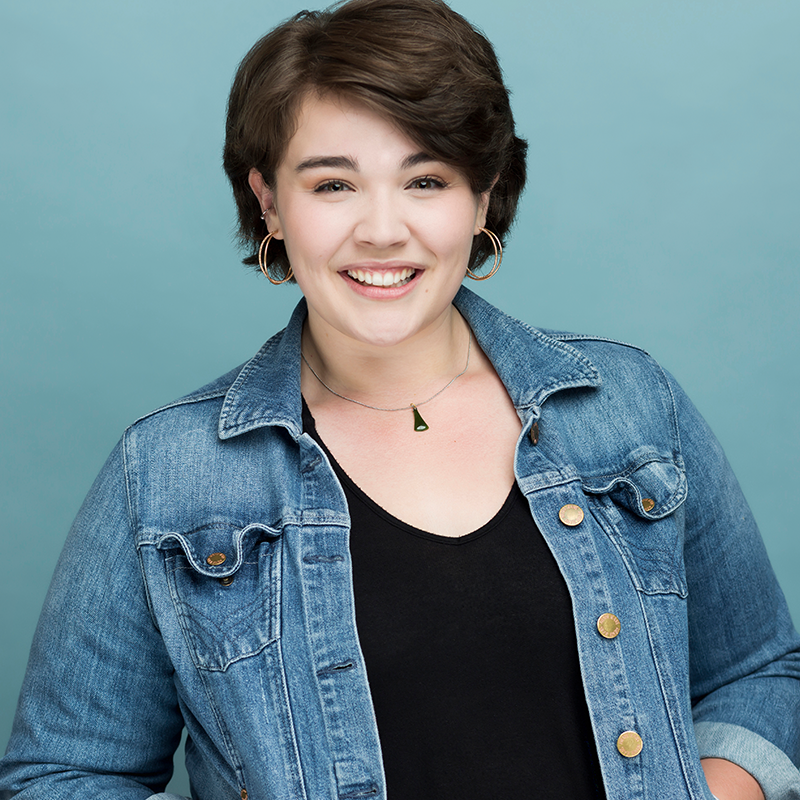 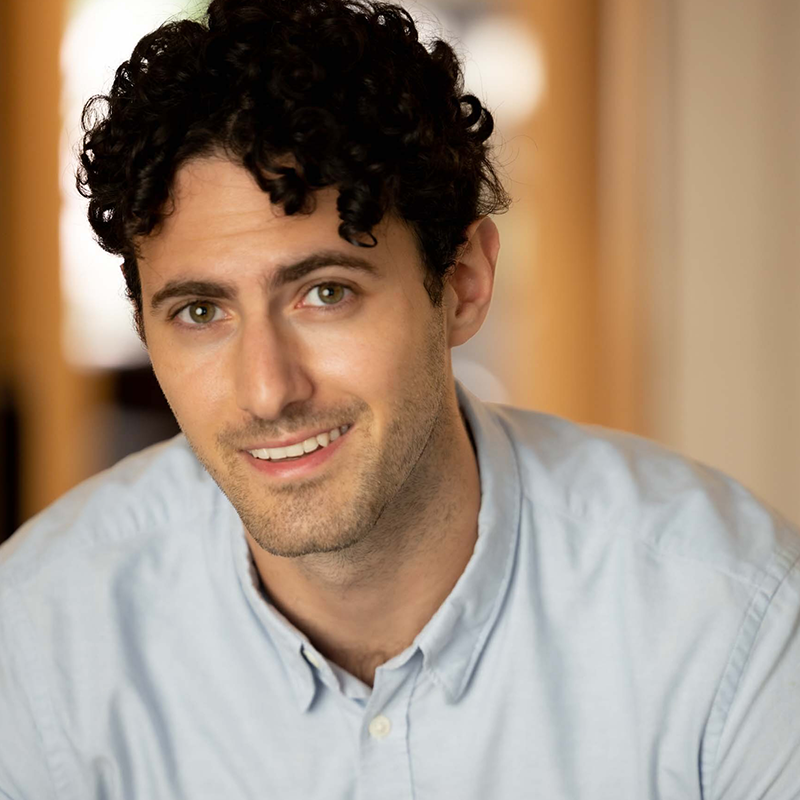 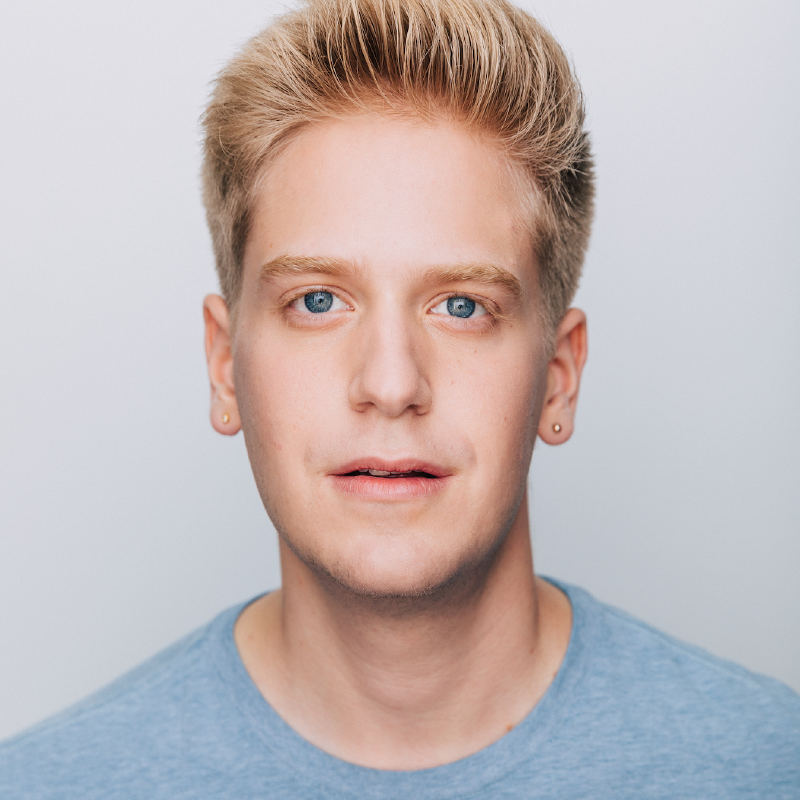 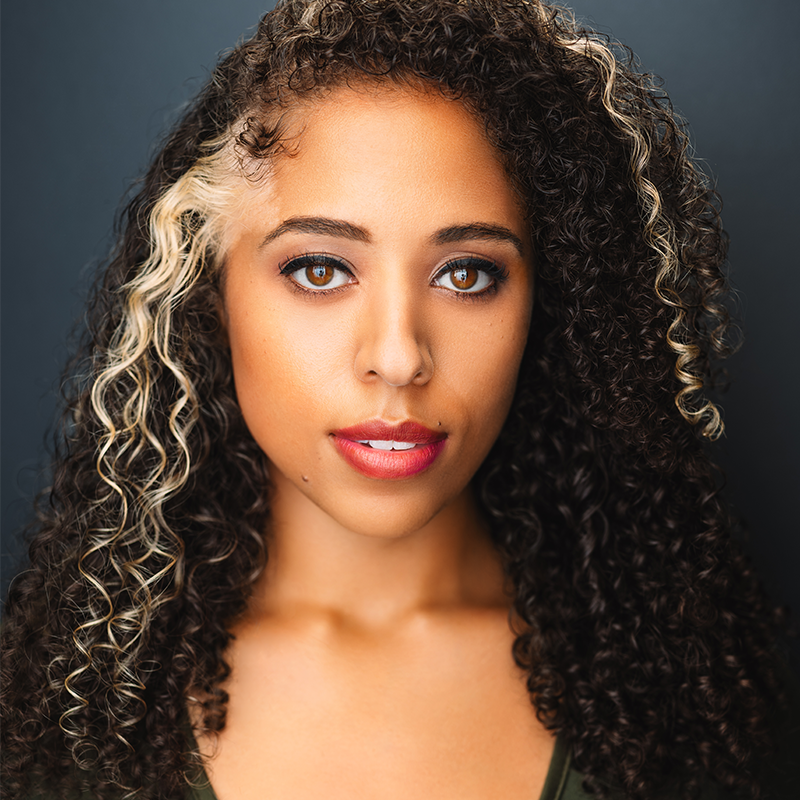 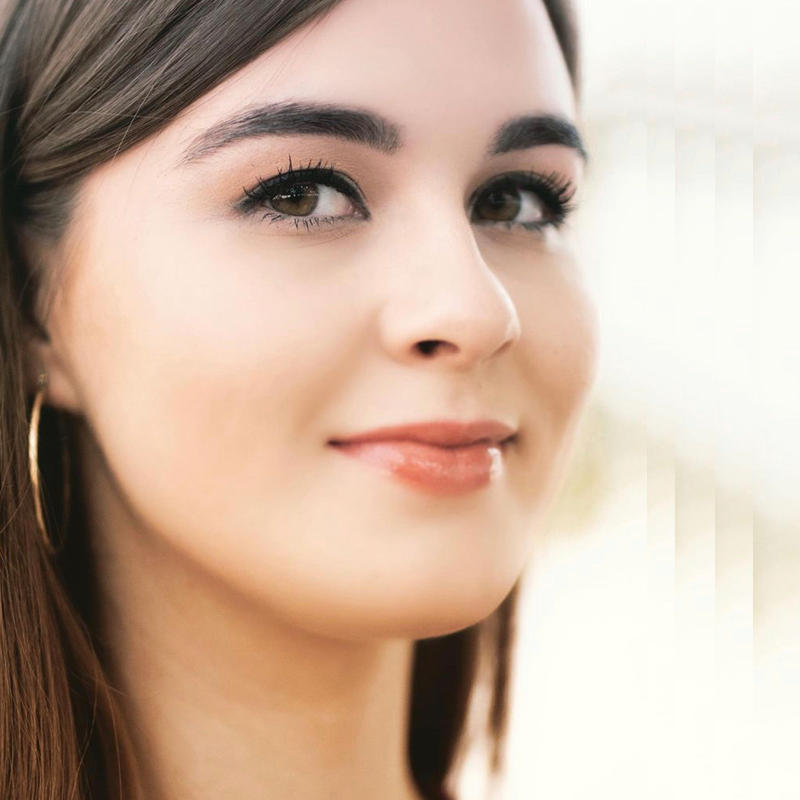 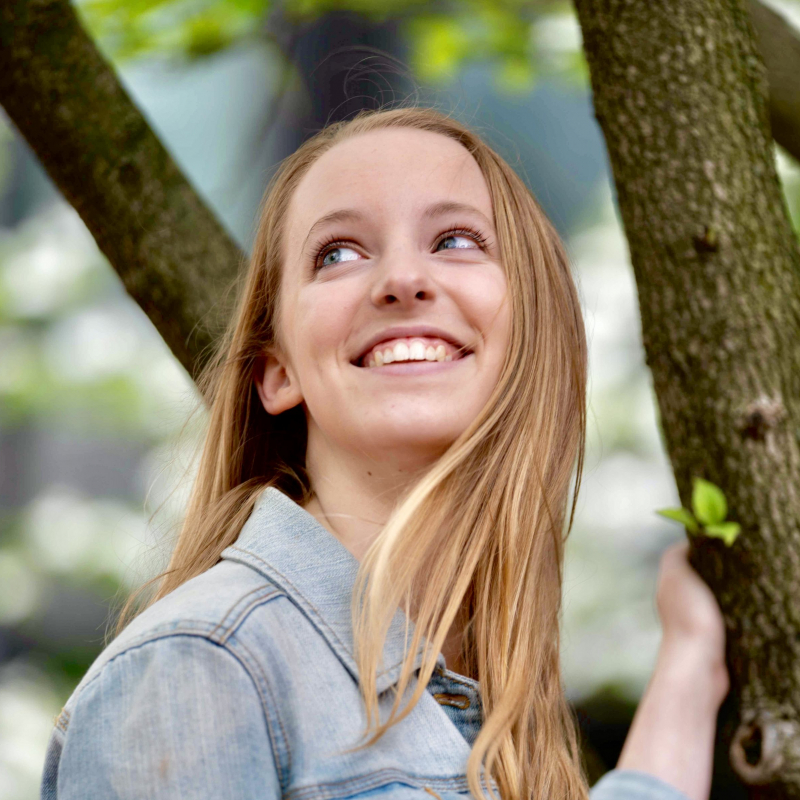 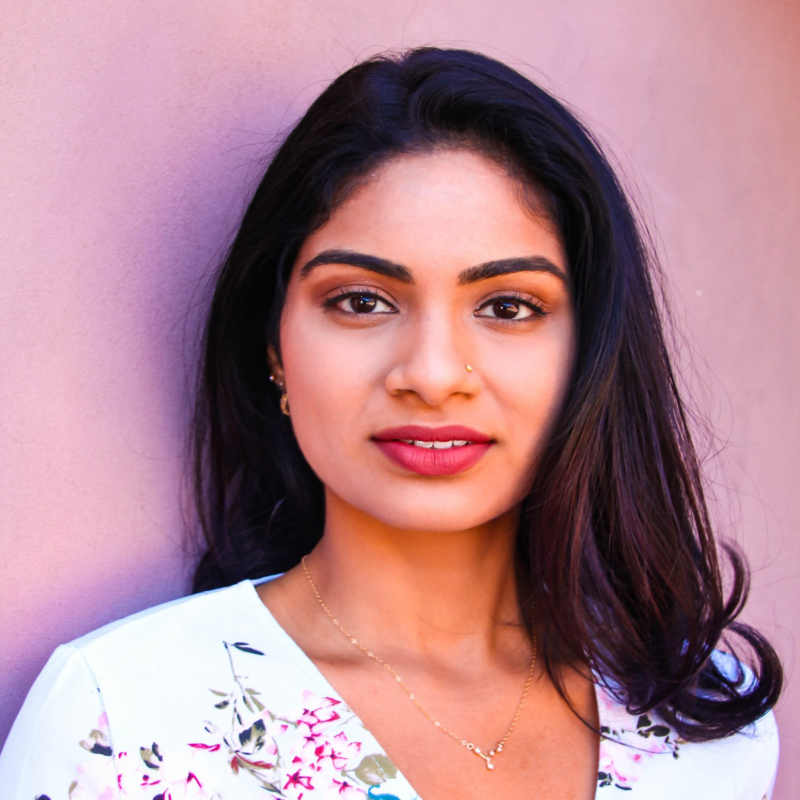