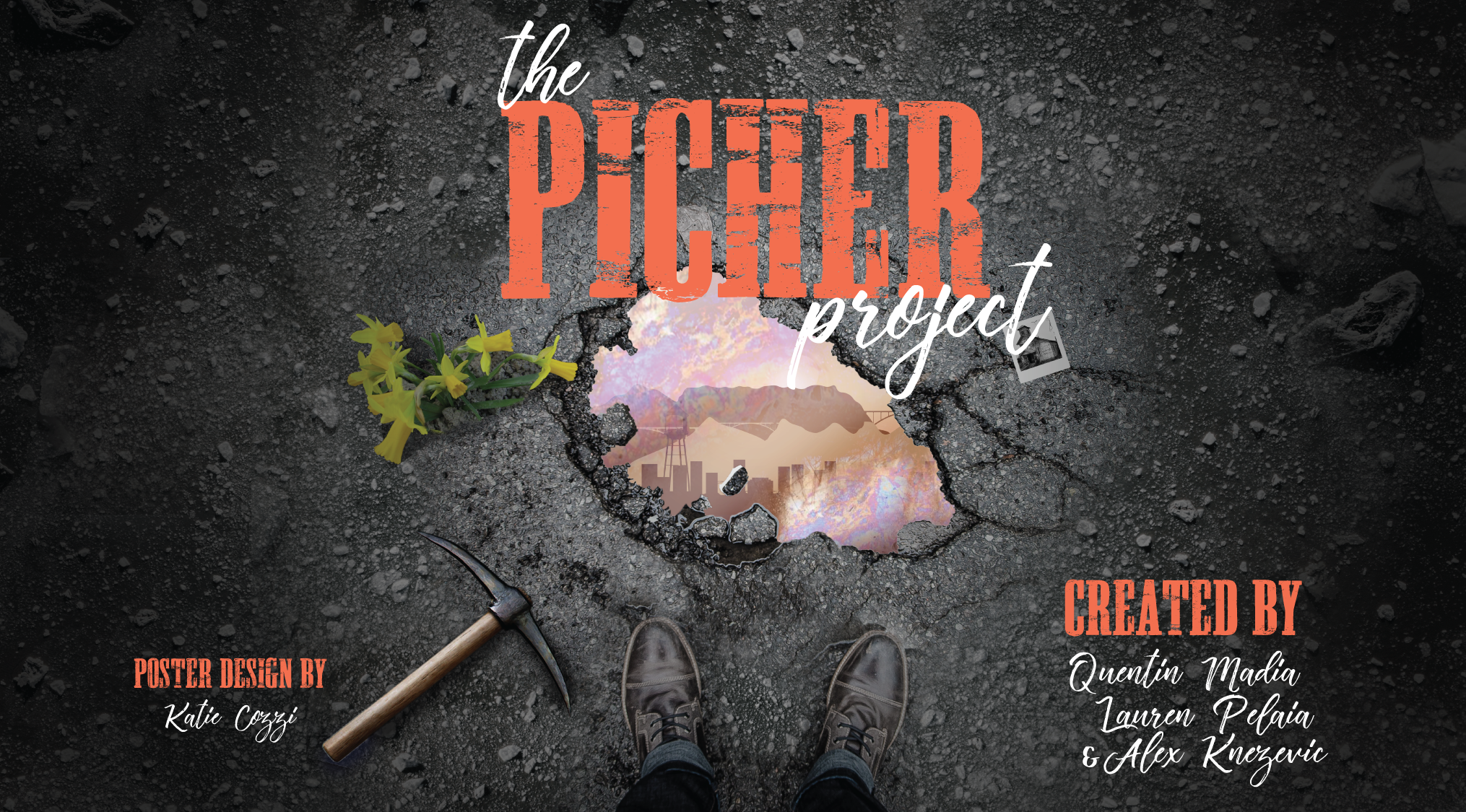 Join us at Feinstein’s/54 Below for an evening of music from The Picher Project, a new musical which explores the rise, boom, destruction, and fall of the abandoned mining town of Picher, Oklahoma.

Once the world’s largest producer of lead and zinc, Picher and the surrounding area was one of the first places on the EPA’s Superfund Site list, once deemed “The most Toxic Town in America”. The music is co-written by New York based musicians and composers, Lauren Pelaia and Alex Knezevic, with bookwriter and director Quentin Madia assisting the two with lyrics, creating a contemporary score with a bluegrass and folk twist that explores Picher’s town politics, involvement with the native Quapaw tribe, disease and illness, natural disasters, and the earth literally falling apart underneath them. 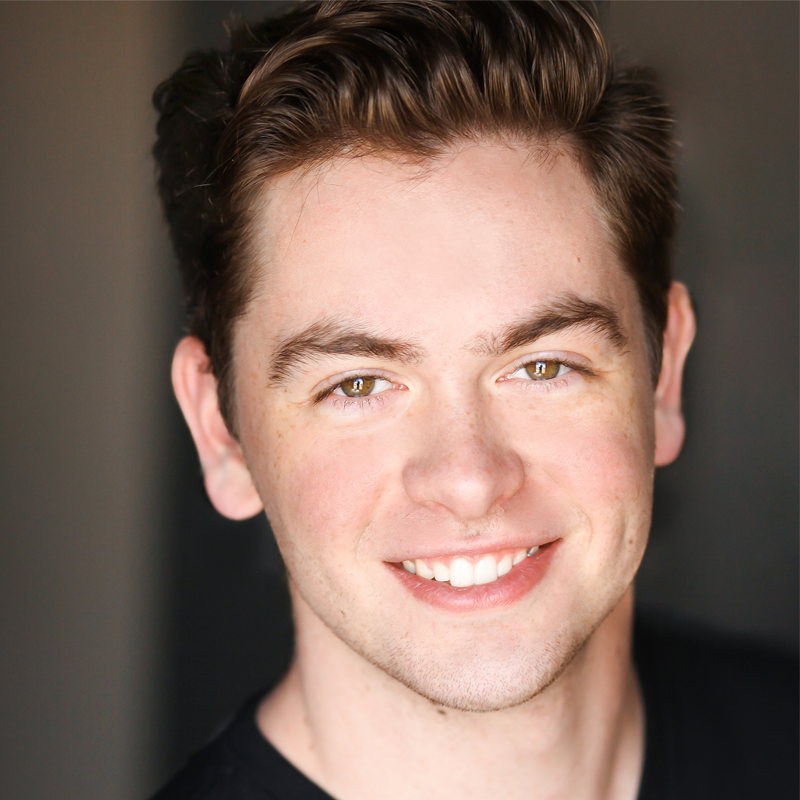 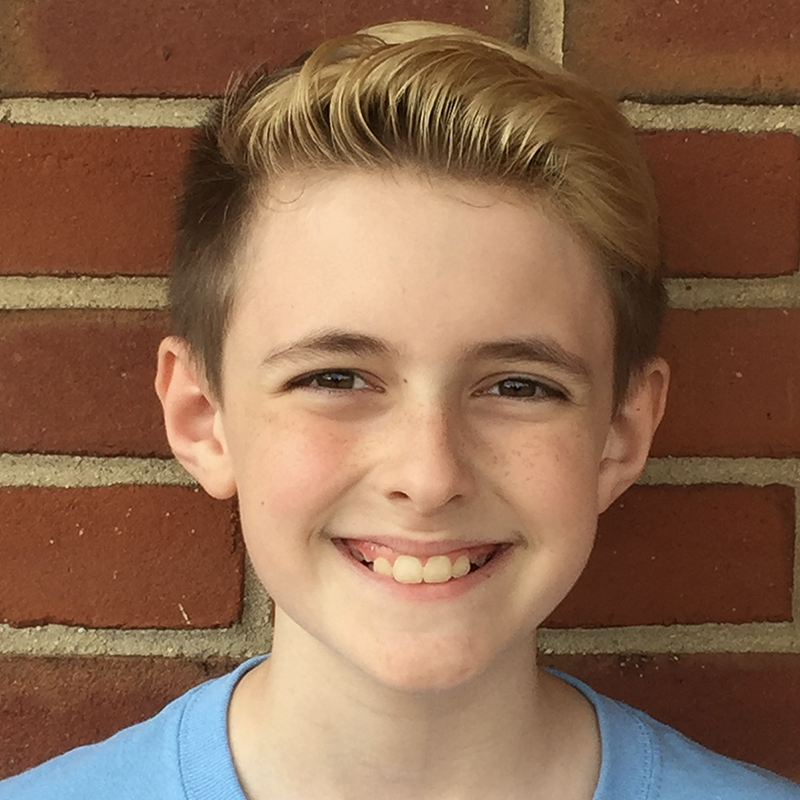 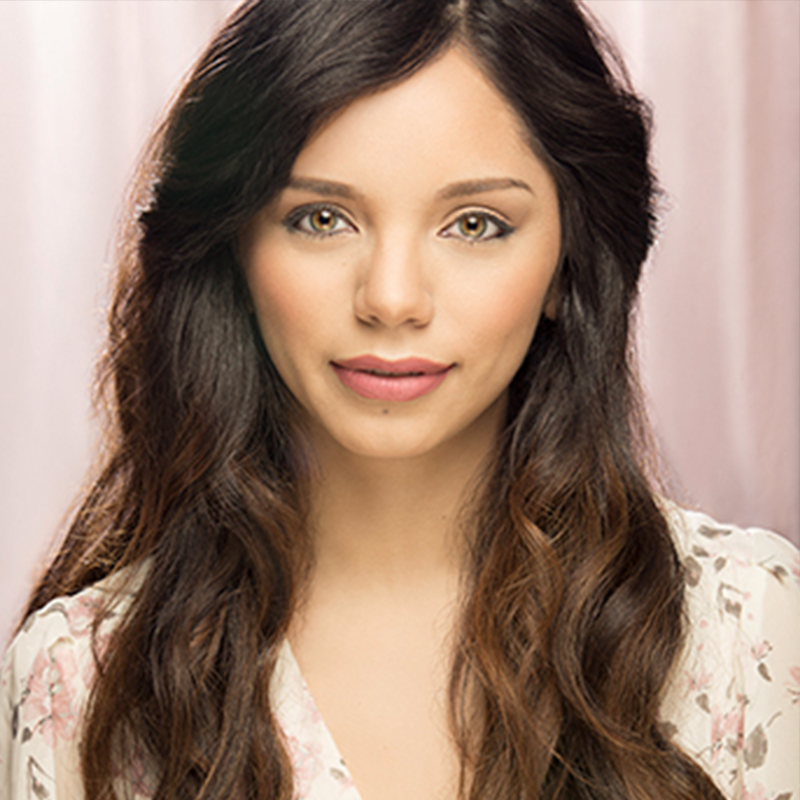 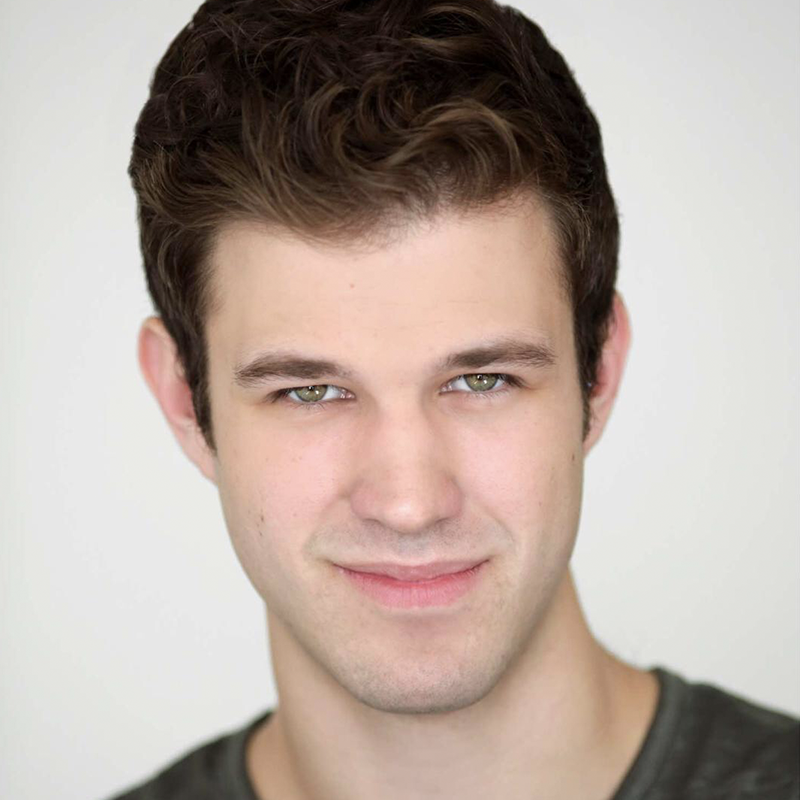 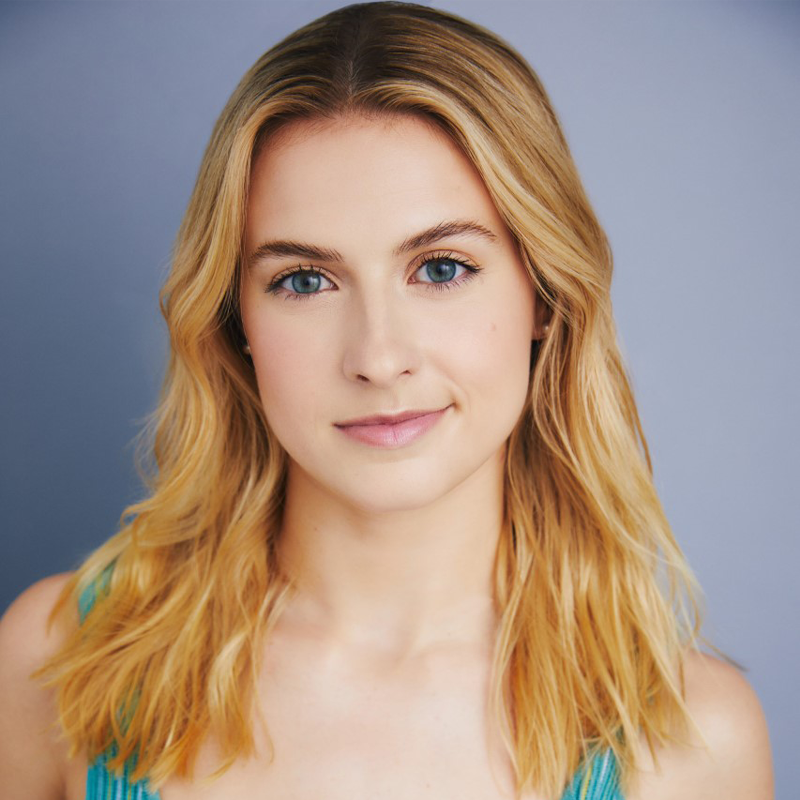 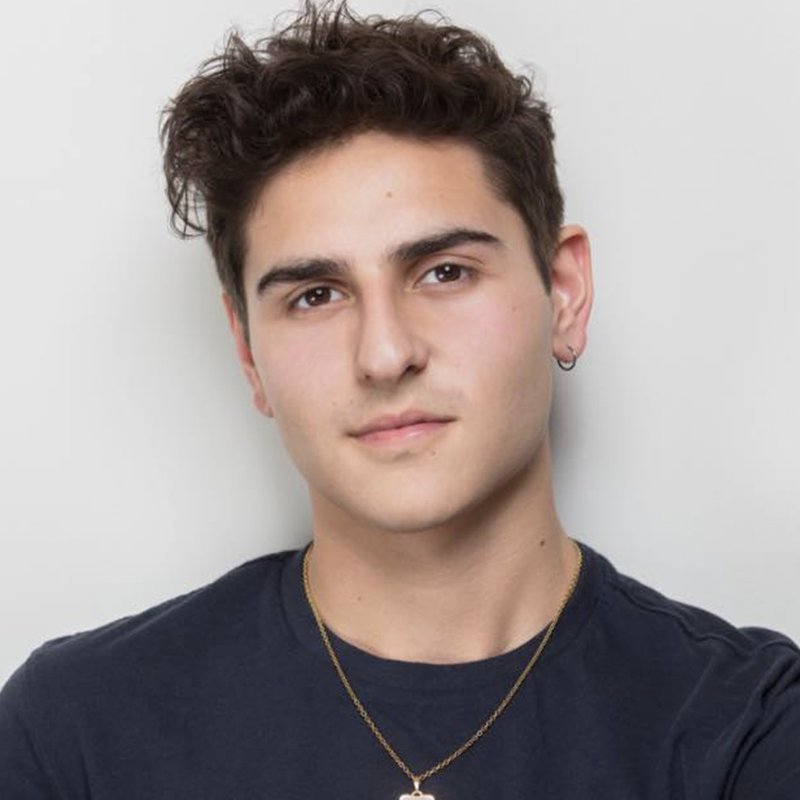 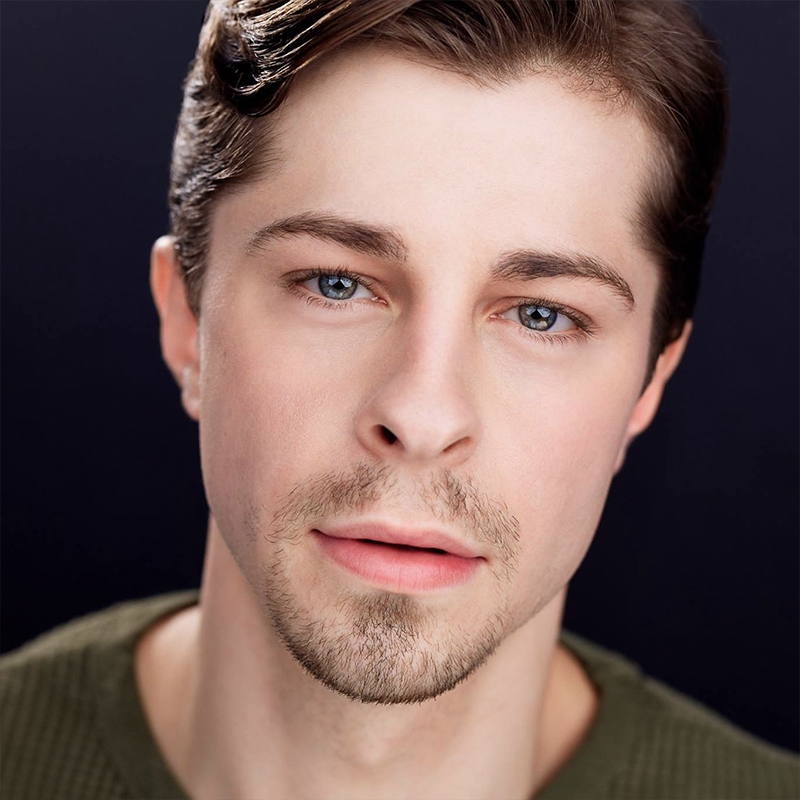 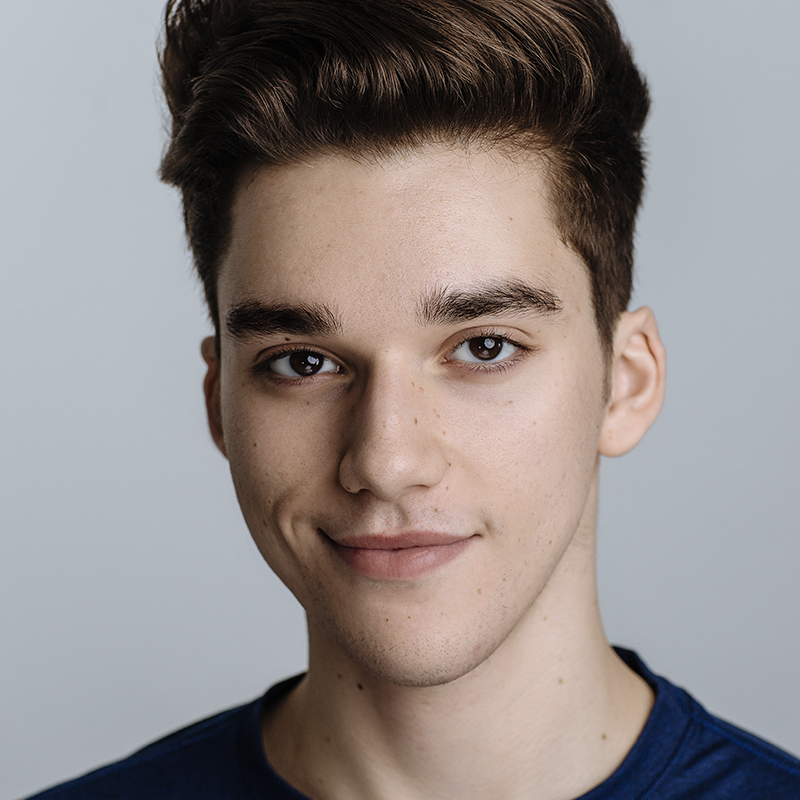 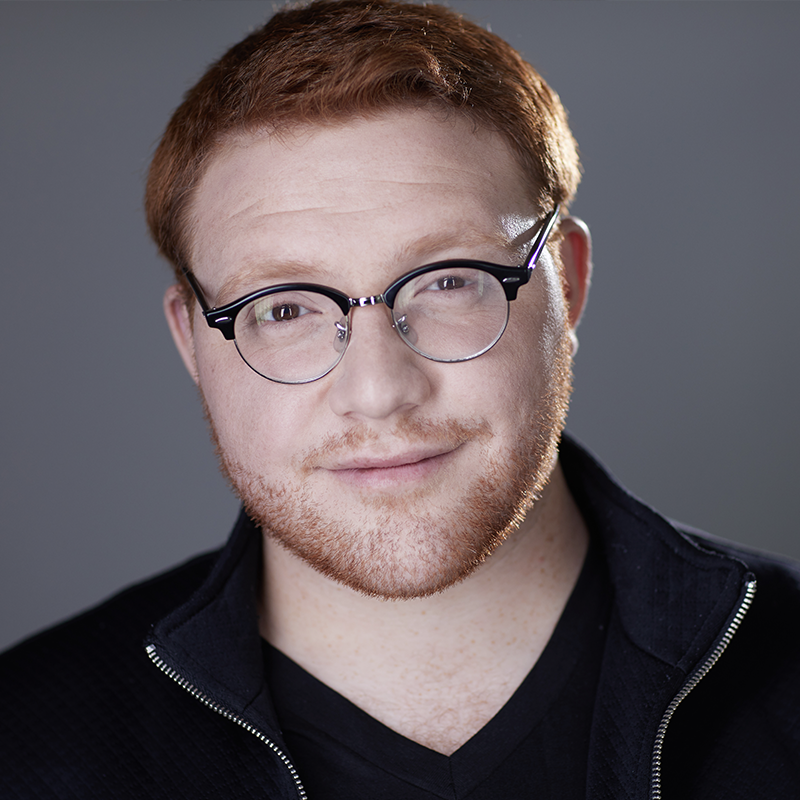 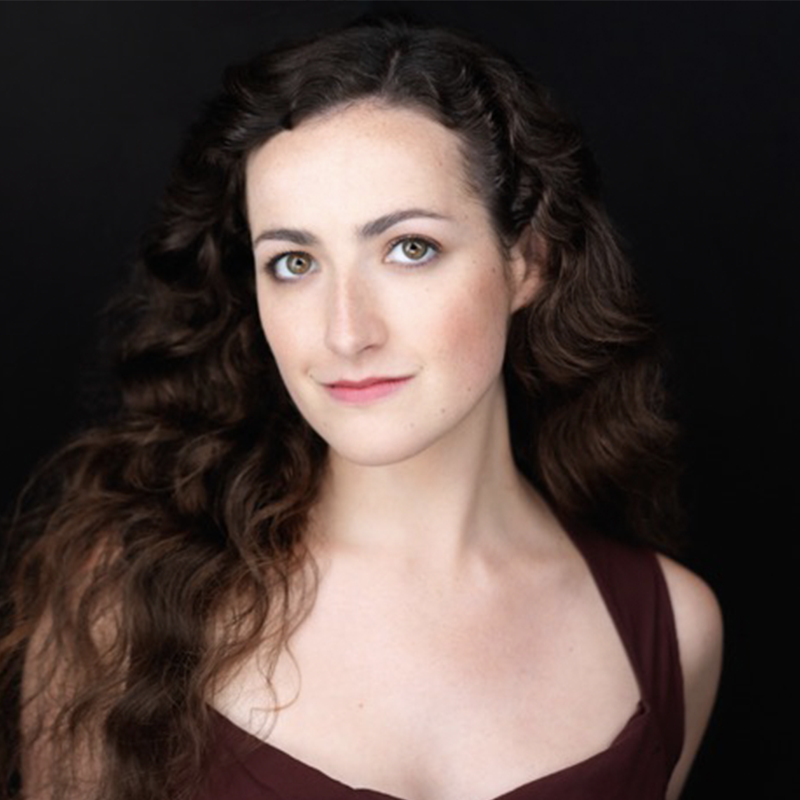 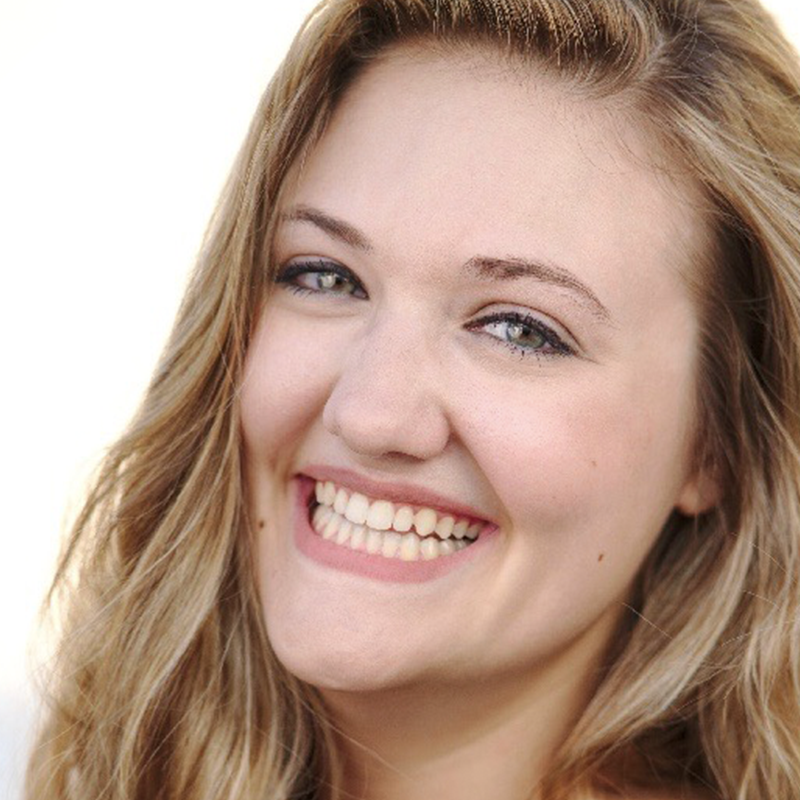 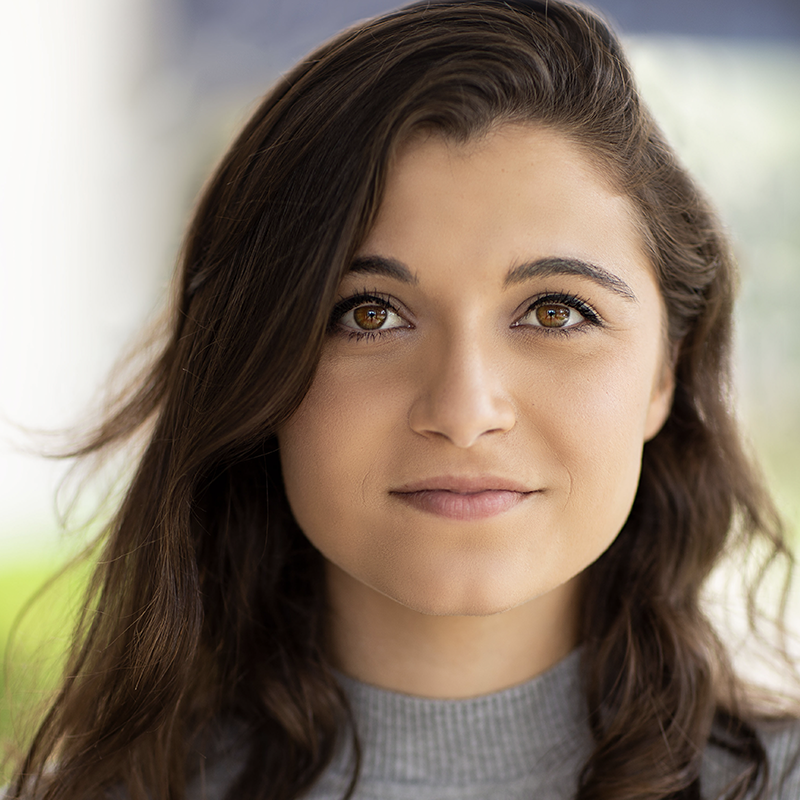 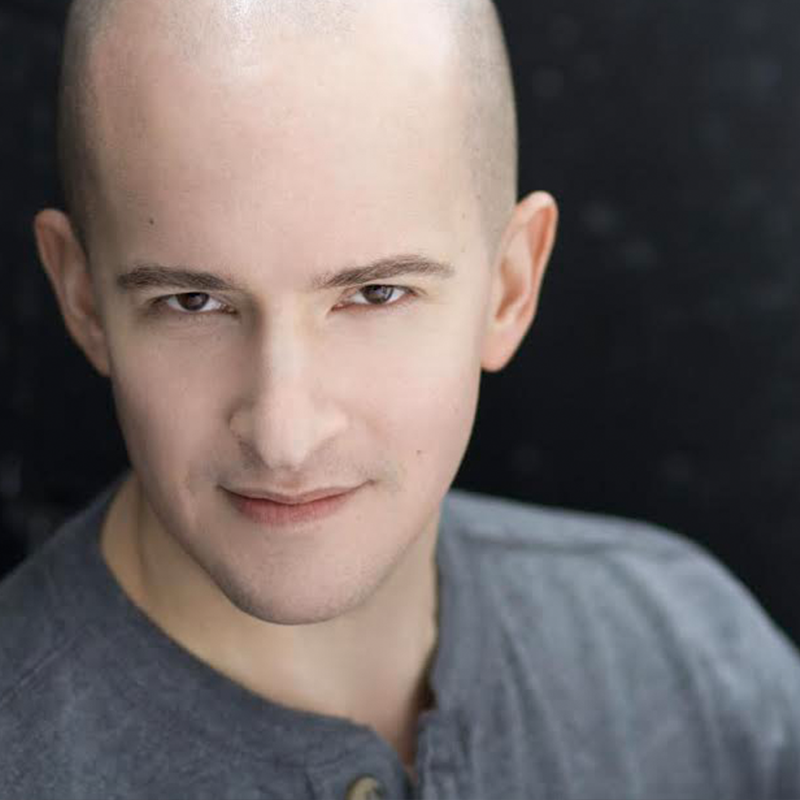 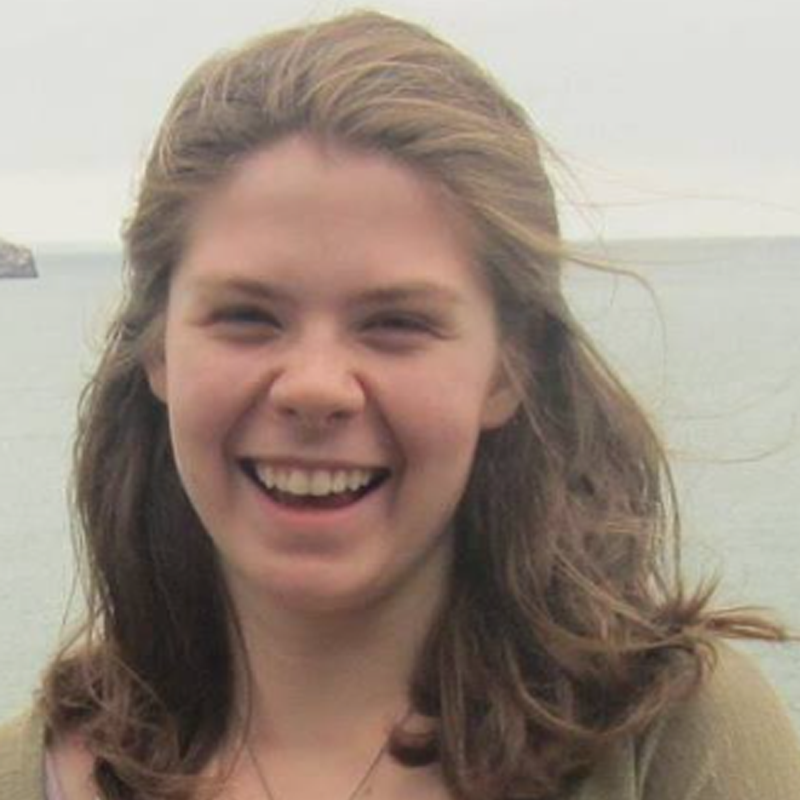 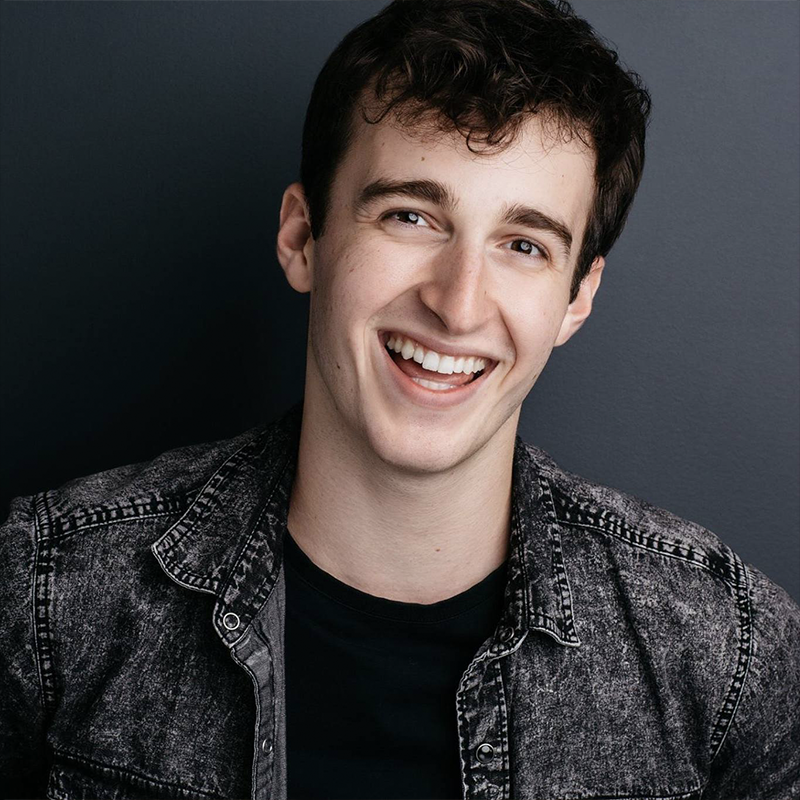