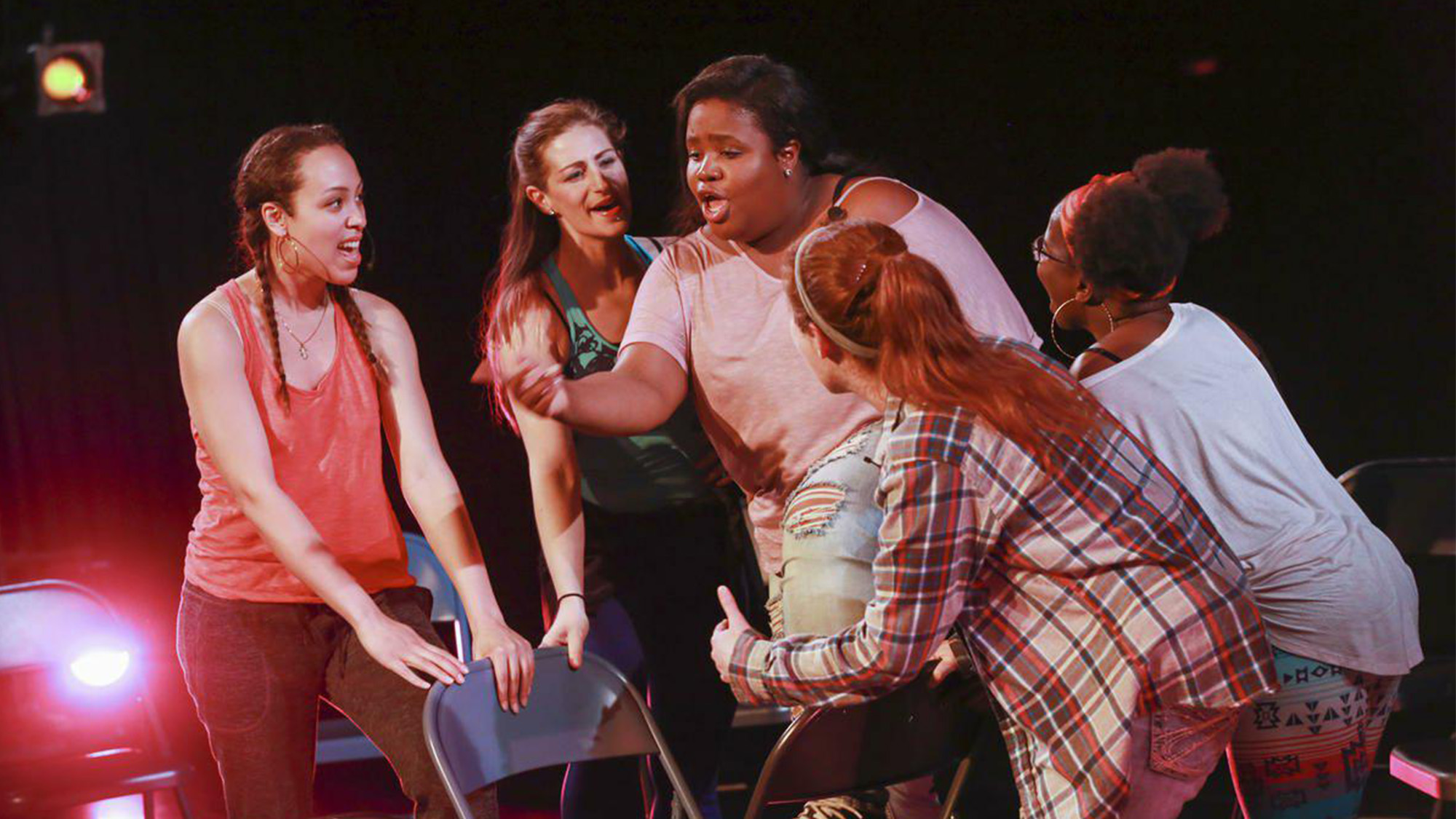 New Musical: This Is Treatment! By Elizabeth Addison

Join us at Feinstein’s/54 Below for a gripping and heartfelt evening featuring the songs of the musical This is Treatment! The show is an unforgettable celebration of women finding and owning their power through struggle, joy, heartbreak, and laughter, set in a women’s residential treatment facility. This new musical written by IRNE nominee Elizabeth Addison will take you on a roller coaster ride of emotions. Come experience soul with a touch of reggae, musical theater, hip hop, and rock and roll like never before! Featuring an incredibly diverse all female cast produced by This is Treatment Inc. and featuring writer Elizabeth Addison on keys and as the evenings emcee.

Elizabeth Addison is a composer, lyricist, playwright, actor, producer, activist and woman in recovery,and after nearly a decade of active addiction, found her way to recovery through the Arts. She strongly believes in the arts and their ability to change the world, and hopes that This is Treatment will help de-stigmatize an issue affecting millions of people and empower women to speak their truths and find their power.

Elizabeth began writing This is Treatment 2013 nine months after her year long stay at a treatment facility. At the time, she had never written a song or play before, but through what she considers “Divine Intervention,” and the encouragement of women around her, she began this journey of self discovery and story telling through song. Since then, Elizabeth has produced several workshops, readings and presentations of This is Treatment, many of which were sold out.  Besides working on This is Treatment, Elizabeth has started her own production company, This is Treatment Inc; a company that will act as an incubator for new Artists and Entrepreneurs. She is the former Associate Artistic Director and founding member of The Dreamscape Project Group, an all female theatre troupe dedicated to developing pieces that address diversity through dance, movement, music and dramatic narrative. She is an actor and Teaching Artist with the Improbable Players, where she is also one of their Board Members.  In 2015 she was awarded a Playwriting fellowship with the Company One/BCA PlayLab, and through her writing, led a fundraiser to raise money for the victims of the Charleston Church shooting.  Elizabeth has been featured in Scout Cambridge Magazine and The Boston Herald. She has been twice featured on the Emmy Award winning television show CityLine, and has received a letter of commendation from the City of Cambridge on the Launch of This is Treatment. In 2017, Elizabeth was awarded the Bob Jolly and Boston Opportunity grant to help bring This is Treatment and This is Treatment Inc to life.

Recently, Elizabeth has begun writing a one woman show about the ups and downs of creating something out of nothing and having the audacity to believe in ones dreams. She plans to begin touring her show in the fall. 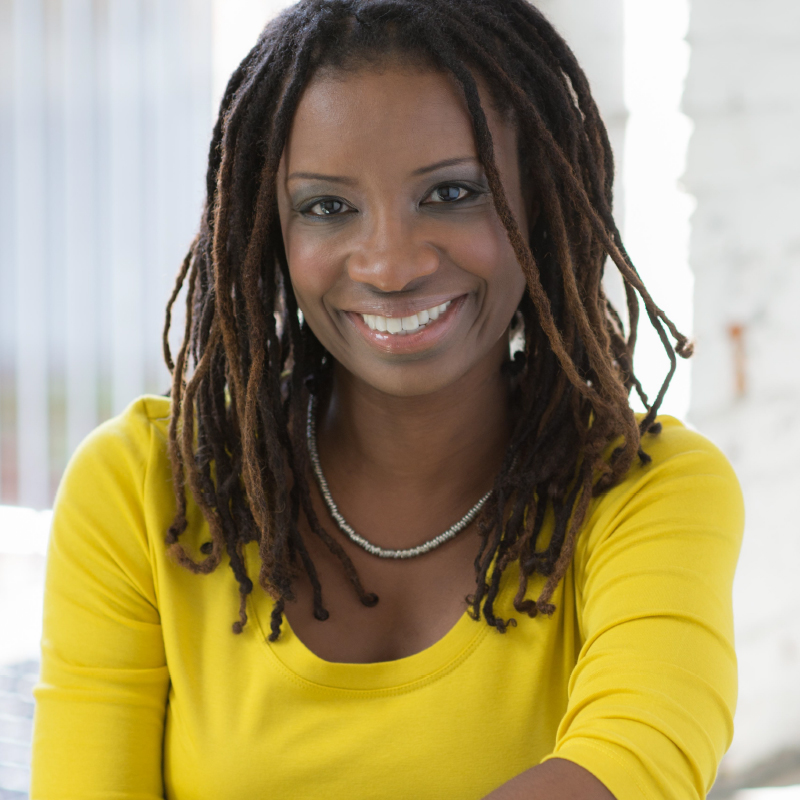 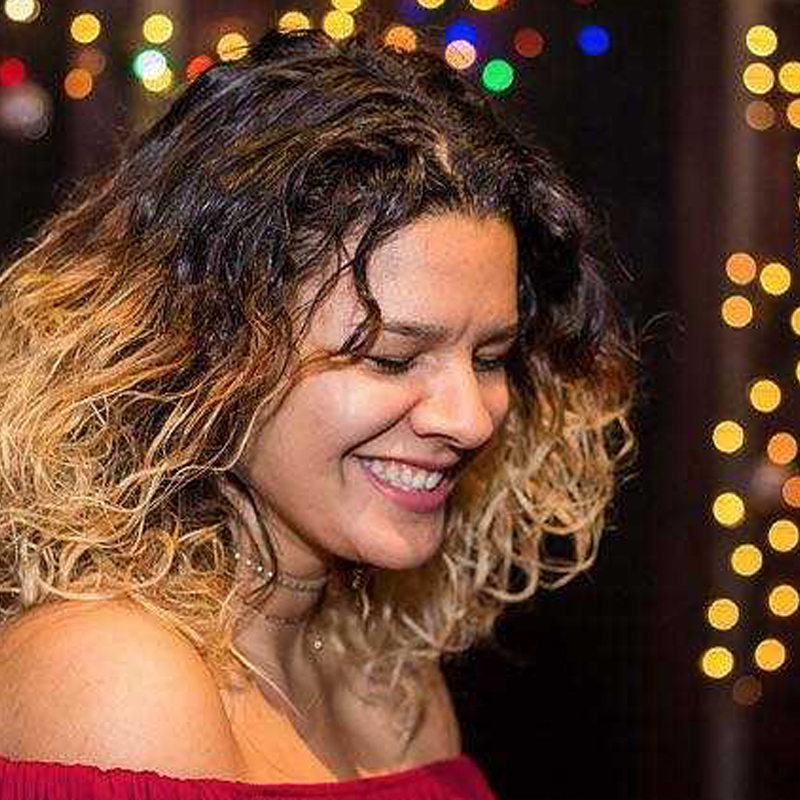 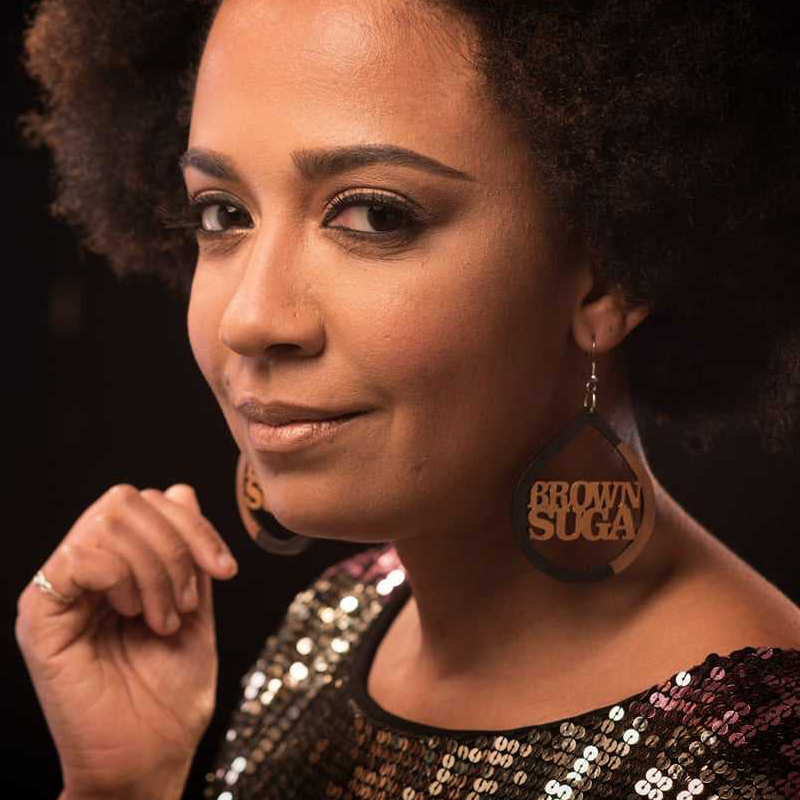 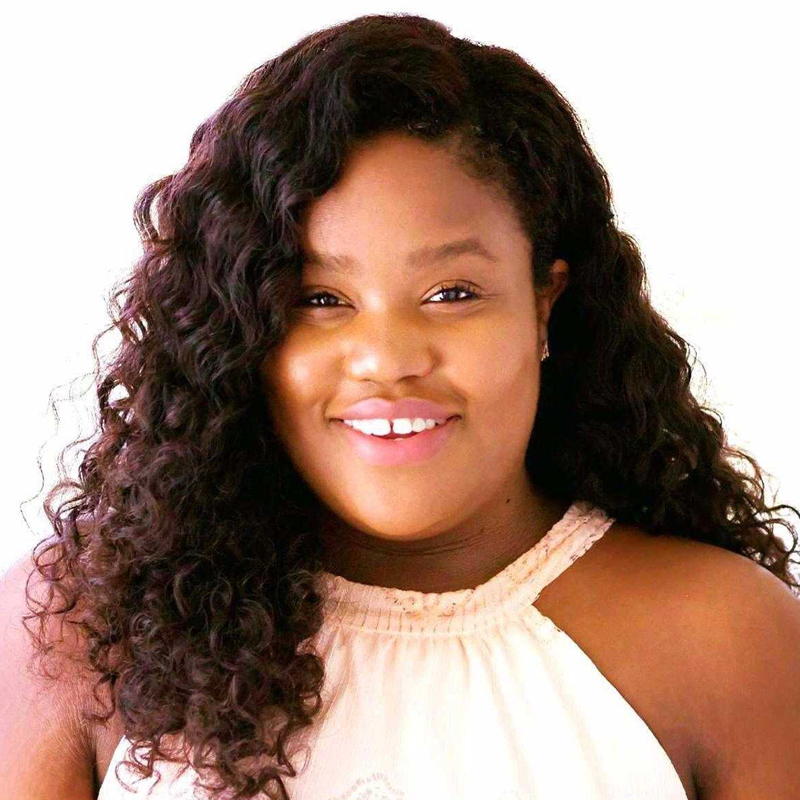 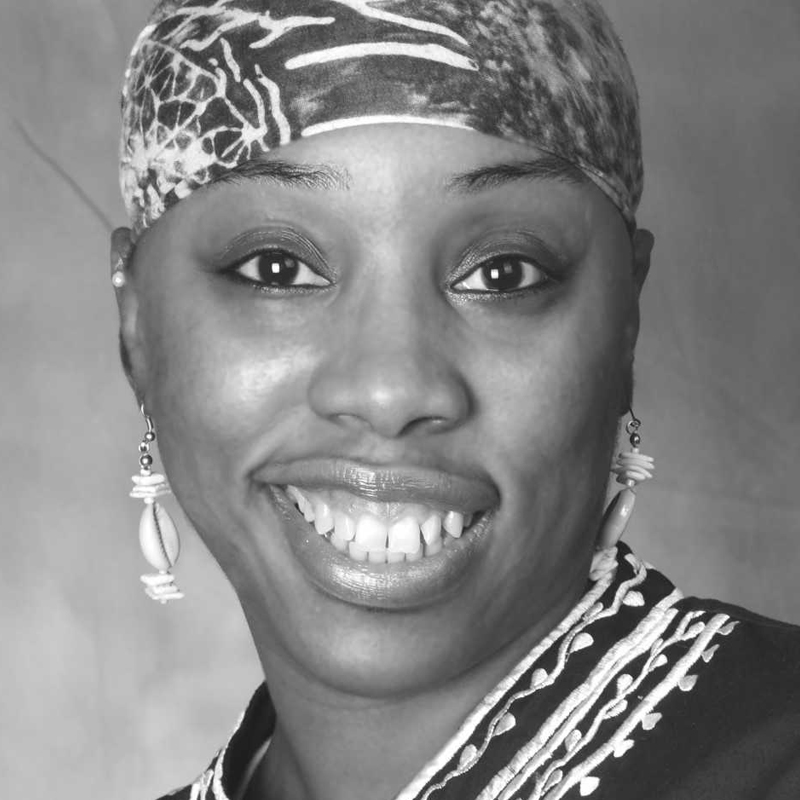 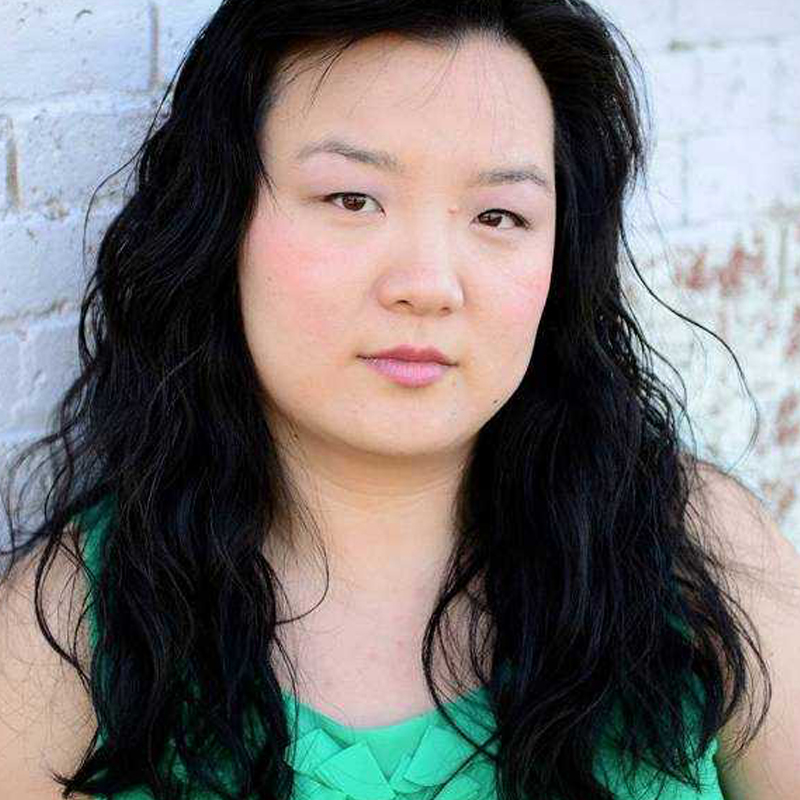 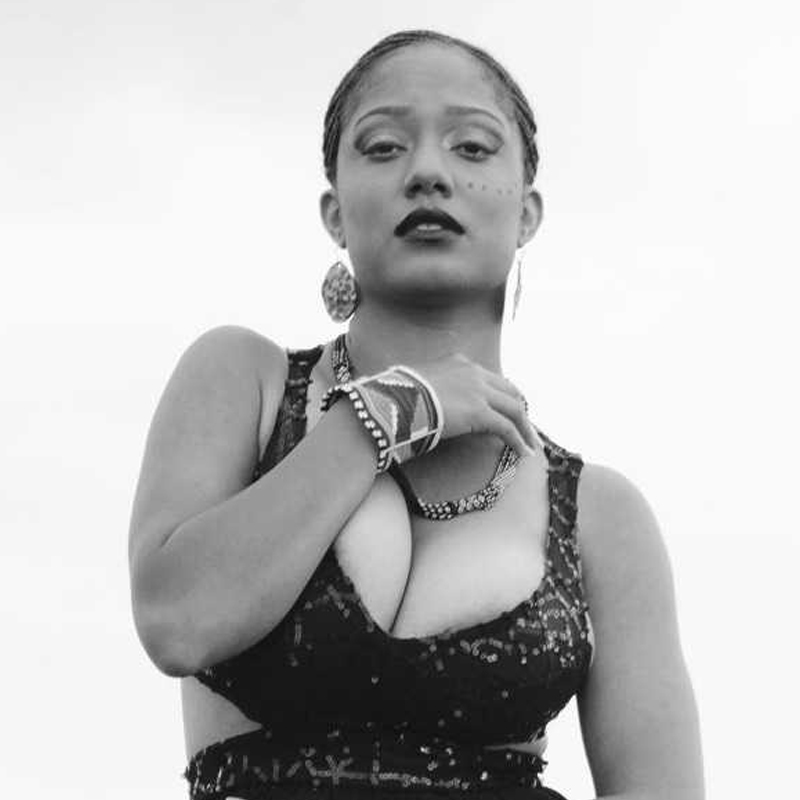