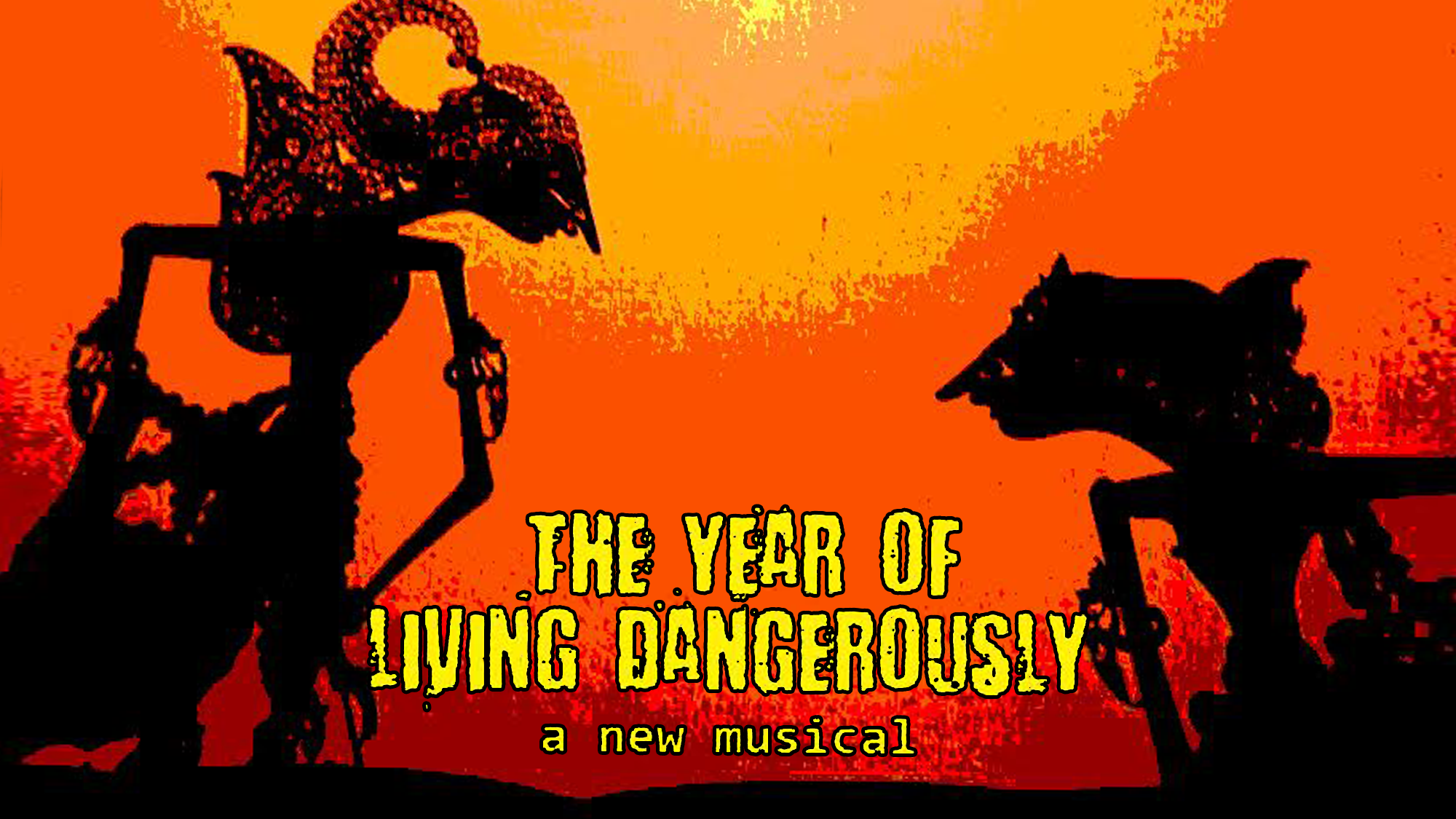 In 1982, the novel of The Year Of Living Dangeously became a major motion picture starring Mel Gibson, Sigourney Weaver and Linda Hunt.  Now as political turmoil rages across the developing world, the story comes to soaring new life on the musical stage. Join us at Feinstein’s/54 Below for a concert presentation of the thrilling new musical, The Year Of Living Dangeously, written by Thomas Tierney (Eleanor: An American Love Story, Narnia), and Jeffrey Haddow (Sense & Sensibility, Scrambled Feet, winner of BMI Harrington Award for Creative Excellence). The show is a reminder that love, relationships, and passion are still felt in turbulent political times.

Jakarta, Indonesia, 1965.  A nation on the verge of violent revolution.  Against this turbulent backdrop, three vivid characters get caught up in a strange and consequential love triangle: Guy Hamilton, a reporter freshly-arrived from Sydney with a taste for danger, a ton of ambition, and a nose for news; Jill Bryant, an intensely bright, attractive attaché at the British Embassy, wary of relationships, but yearning for home and family; and Billy Kwan, a diminutive Australian-Chinese photojournalist with a passionate need to remake the world in the image of his ideals.  As the political tension builds to a boil, the lives of these three characters become increasingly intertwined, leading to an explosive ending rife with tragedy, danger and romance. 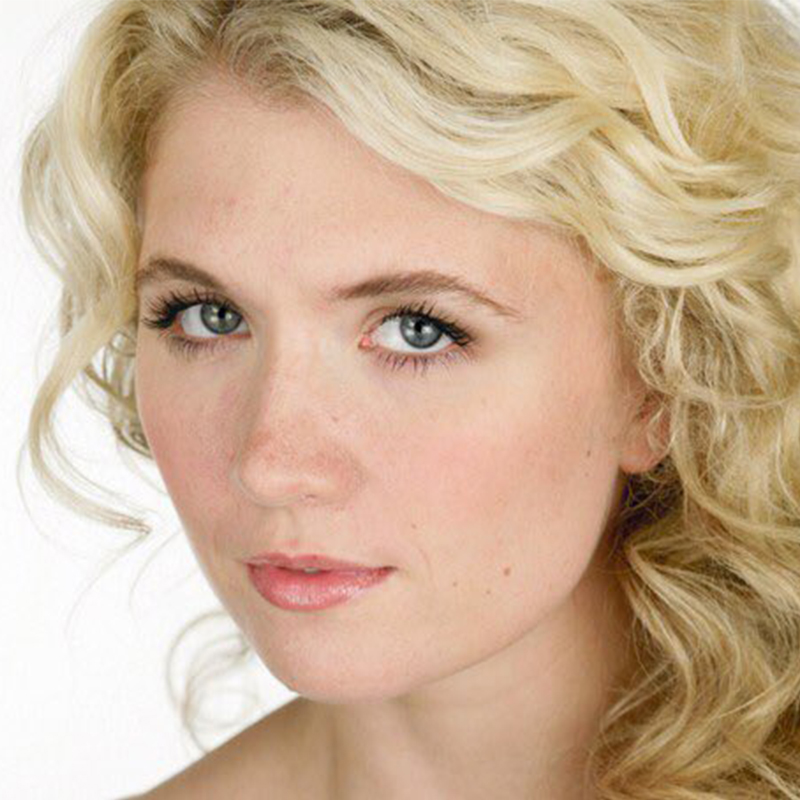 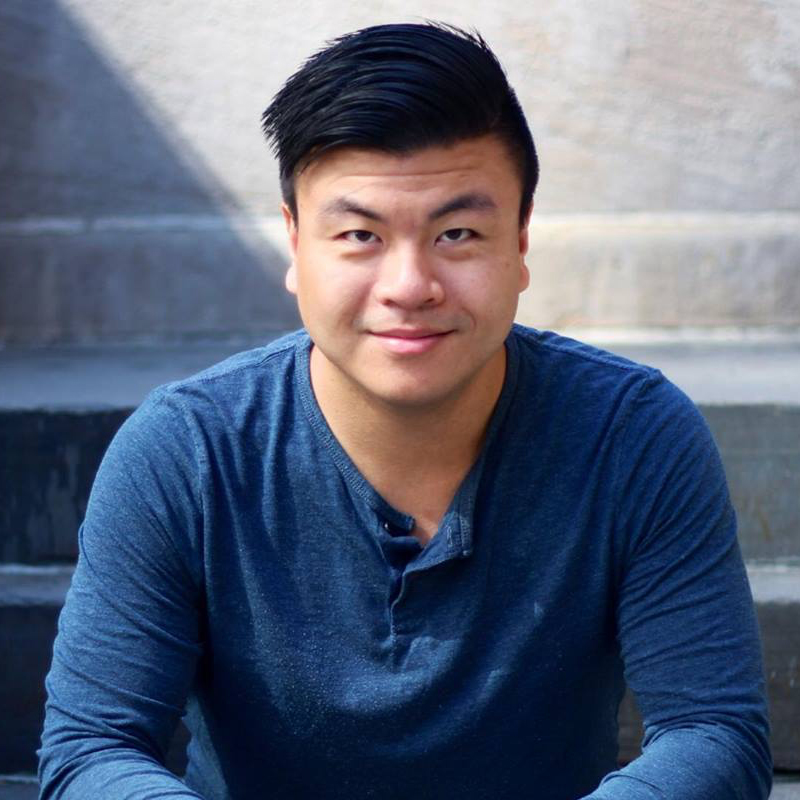 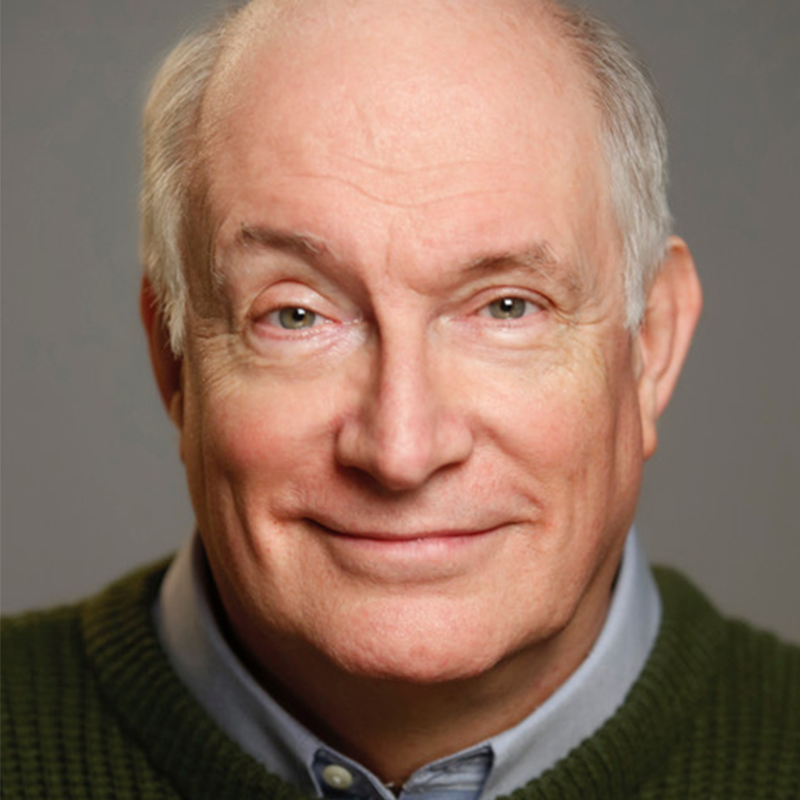 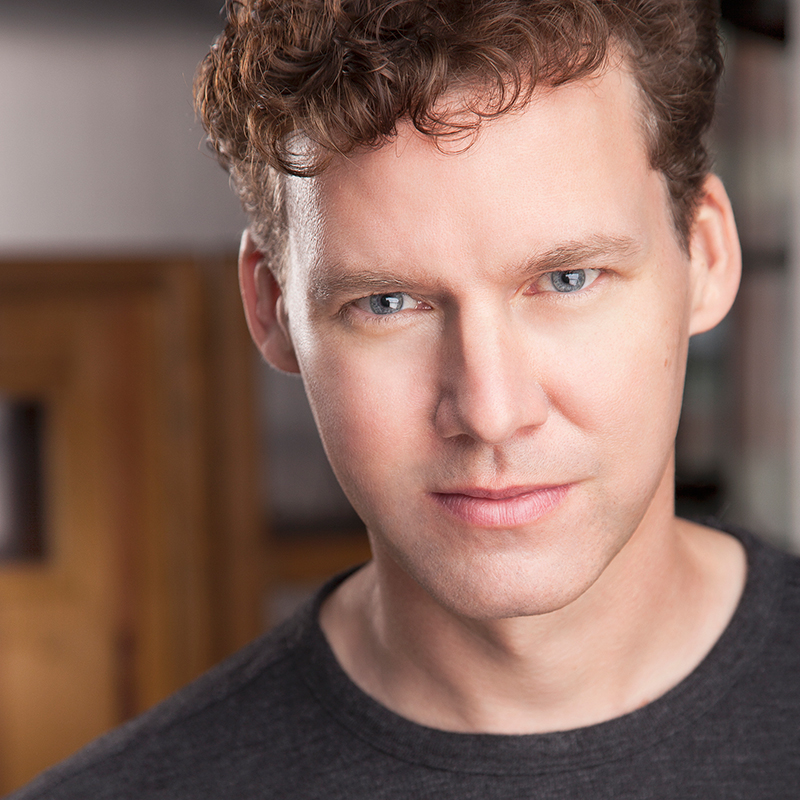 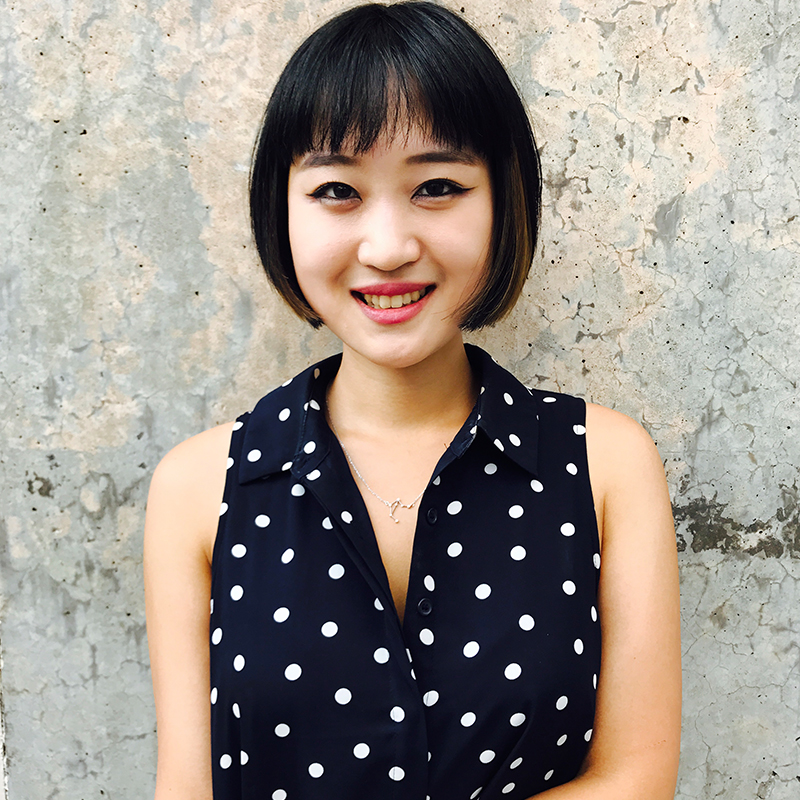 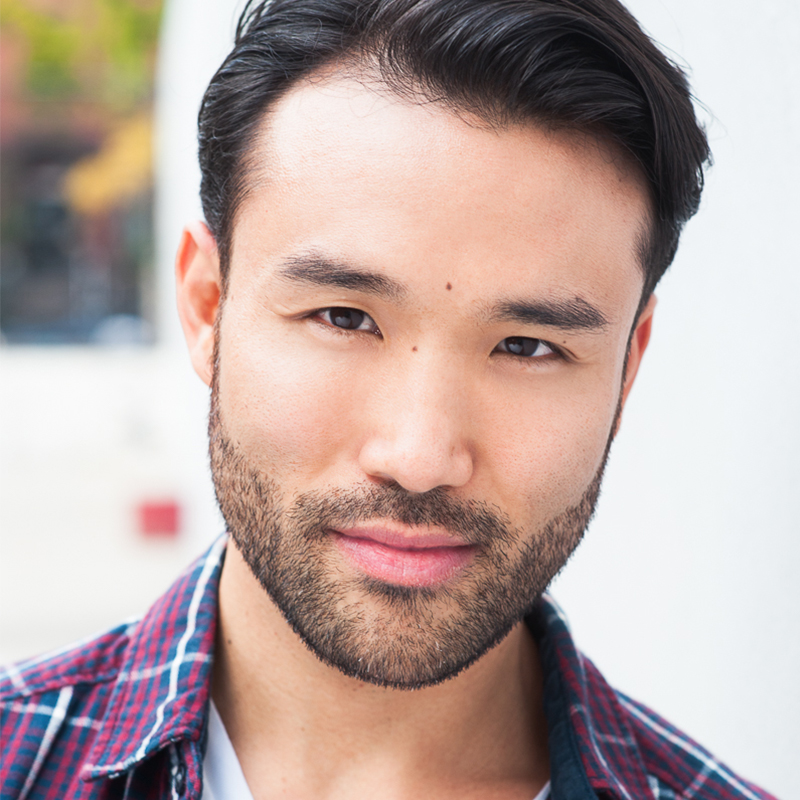 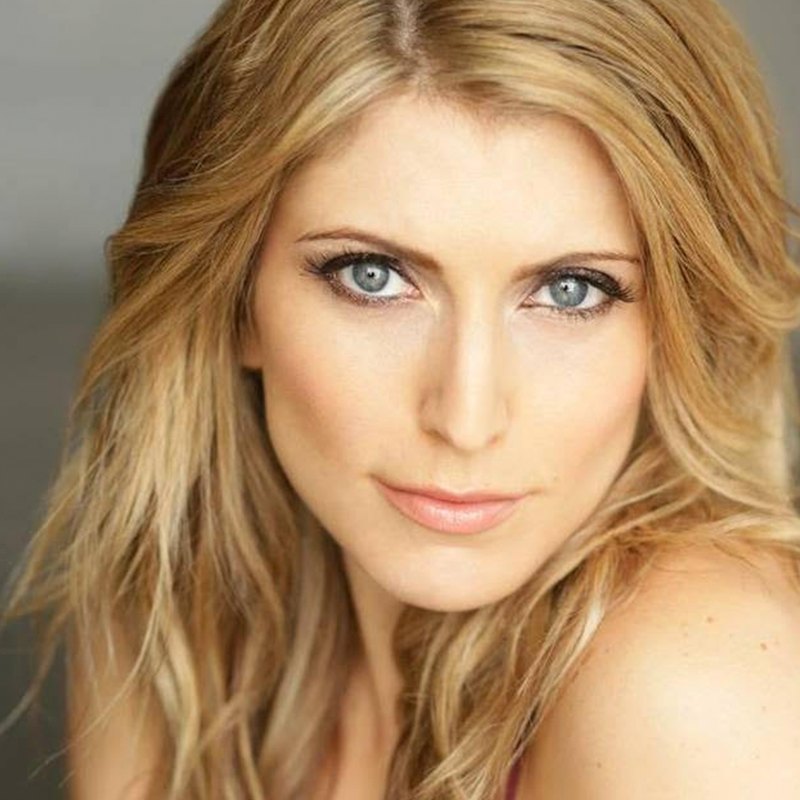 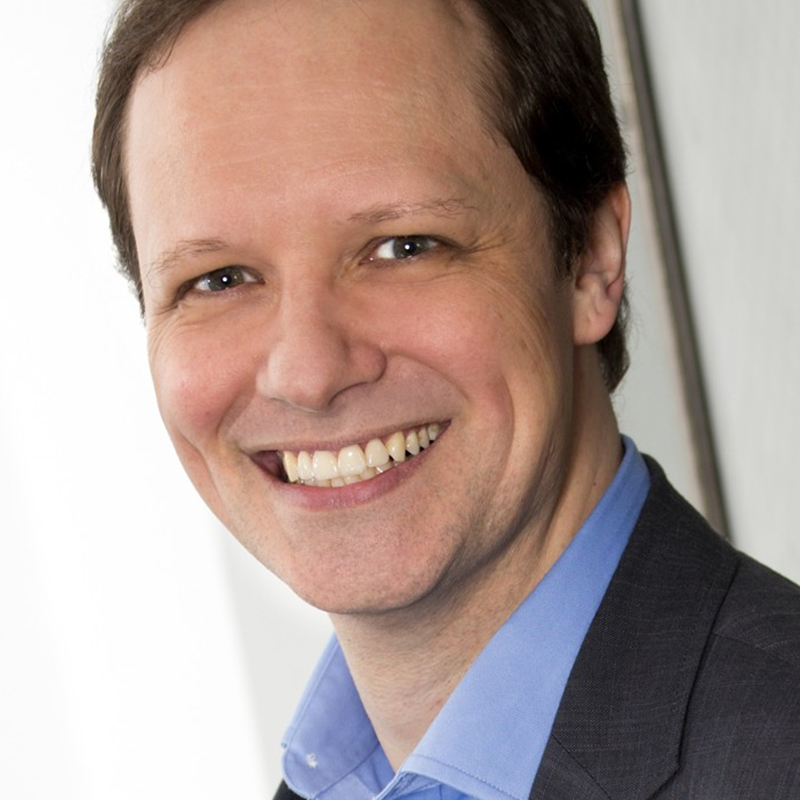 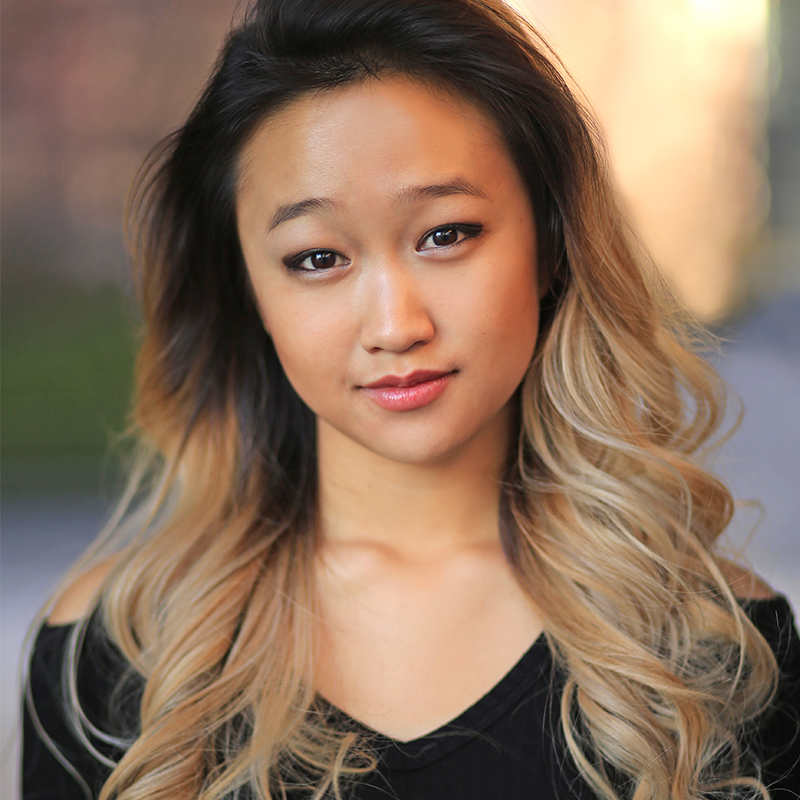 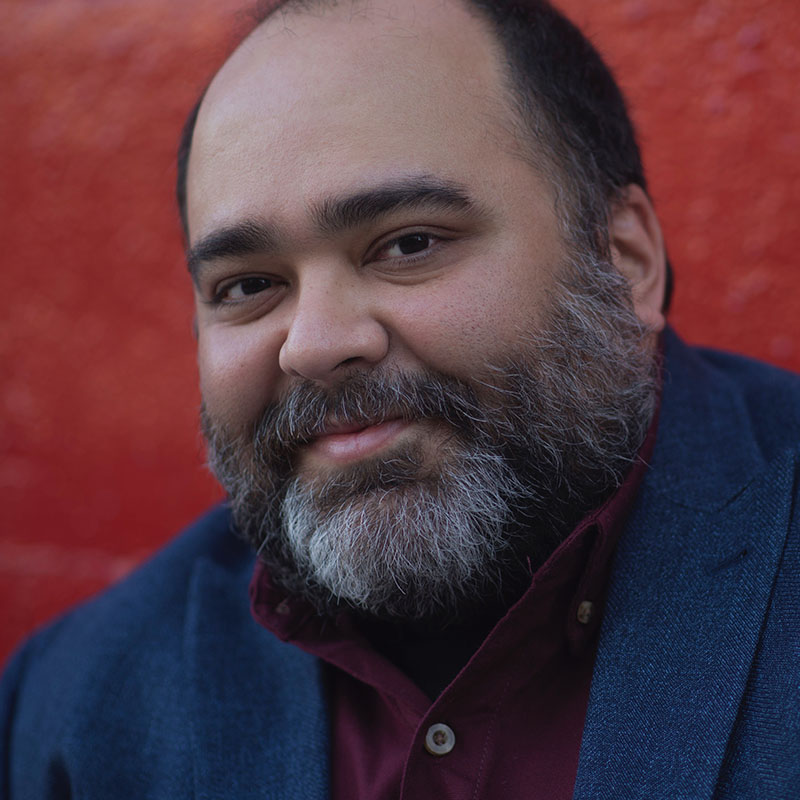