New Musicals at 54: The Crazy Ones

Cover charge an additional $5 at the door

New Musicals at 54 is a series produced by Programming Director Jennifer Ashley Tepper. Some of the 10 new and diverse musicals by a selection of today’s most talented writers have had out-of-town productions, some have had workshops… now’s your chance to be first to see them in NYC! Join us at New Musicals at 54 for one-night-only concerts celebrating each new show with songs, behind-the-scenes stories, and all-star casts!

Click here to learn more about the New Musicals at 54 series. Use code NEW20 when purchasing tickets to three or more shows in the series in a single order and receive 20% off tickets in the Main Dining Room or Bar Rail sections.

Based on the true story of Steve Jobs and Apple Computer, The Crazy Ones is a thrilling new original pop-rock musical with music and lyrics by Zack Zadek and book by Alexander Pototsky.

In 1982, Steve Jobs was in control. His company, Apple Computer, was on top of the world: his products were changing the work and home life of hundreds of thousands of users every day, and he was exorbitantly, extravagantly rich. But something sinister was brewing underneath the surface – both at Apple, and in Steve’s own mind. The Crazy Ones tells the story of the man behind the genius and how he strove to leave behind a legacy, despite some very powerful demons.

The Crazy Ones has previously been developed at NYMF, the Musical Theatre Factory, and the New York Theatre Barn. This concert presentation will feature an all-star Broadway cast bringing to life the eclectic modern score.

Zack Zadek is an award-winning composer/lyricist, songwriter, performer, and playwright, named by Playbill as “A Contemporary Musical Theatre Songwriter You Should Know.” His other musicals include 6 (NYMF), Deathless, and The Role of a Lifetime (Produced by William Berlind, Lyrics by Randy Blair). Alex Pototsky is a bookwriter, screenwriter, playwright, and novelist, whose projects include Cast and Characters, Deer Crossing and Post Millennium. 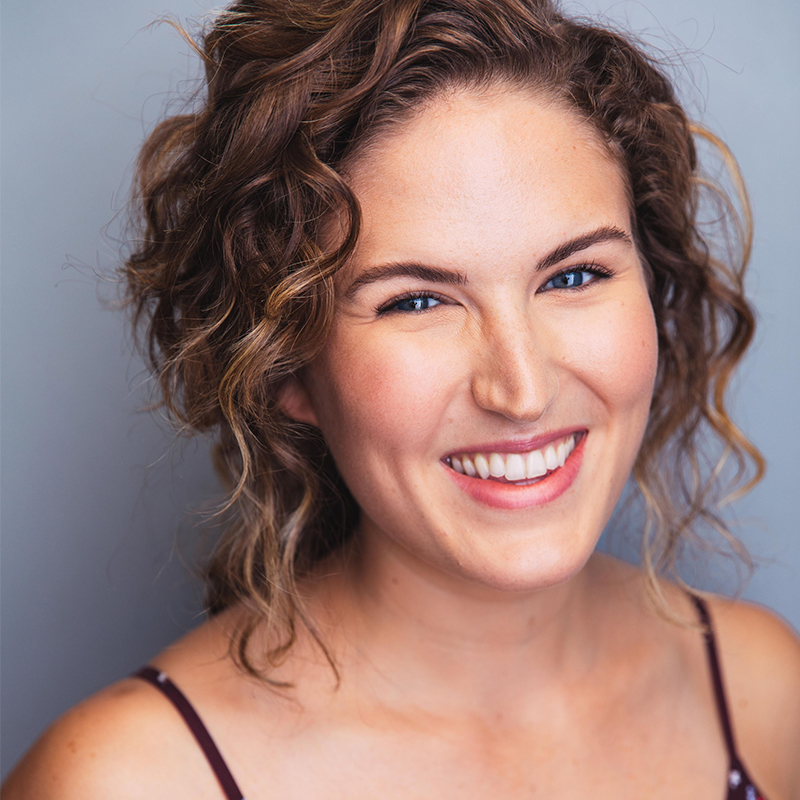