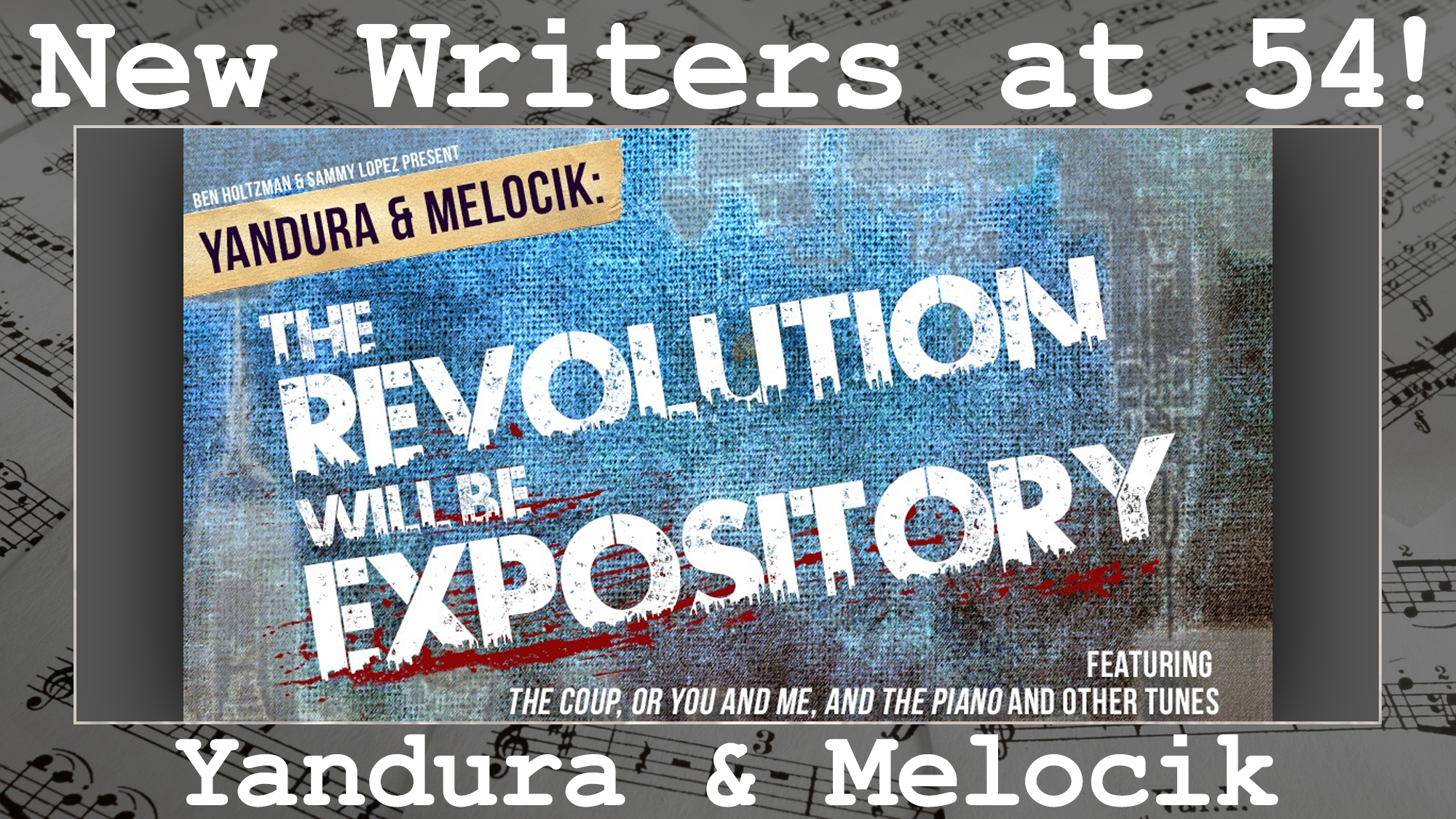 The Revolution Will Be Expository

In every song they write, Jacob Yandura & Rebekah Greer Melocik excavate the shadows of the human heart, combining wickedly dark humor with heart-breaking sincerity. With a diverse and wide-ranging songbook, Yandura & Melocik will take you from a pigeon hunt in rural America (Wringer) to the 1930s rural South (The Last Queen of Canaan) to a populist coup d’etat in a post-apocalyptic future (The Coup, or You and Me, and the Piano). After just one evening with Jacob and Rebekah, you will fall in love with them and their funny and enchanting songs.

Now the immensely talented and utterly charming songwriting duo return to Feinstein’s/54 Below with a retrospective of their seven years writing together. An all-star cast will perform brand new songs alongside old favorites, as well as give a sneak peak at their newest musical: The Coup, or You and Me, and the Piano.

The evening is produced by Ben Holtzman and Sammy Lopez, directed by Jenny Leon, with musical direction and arrangements by Matt Gallagher, and an additional vocal arrangement by Ross Baum. 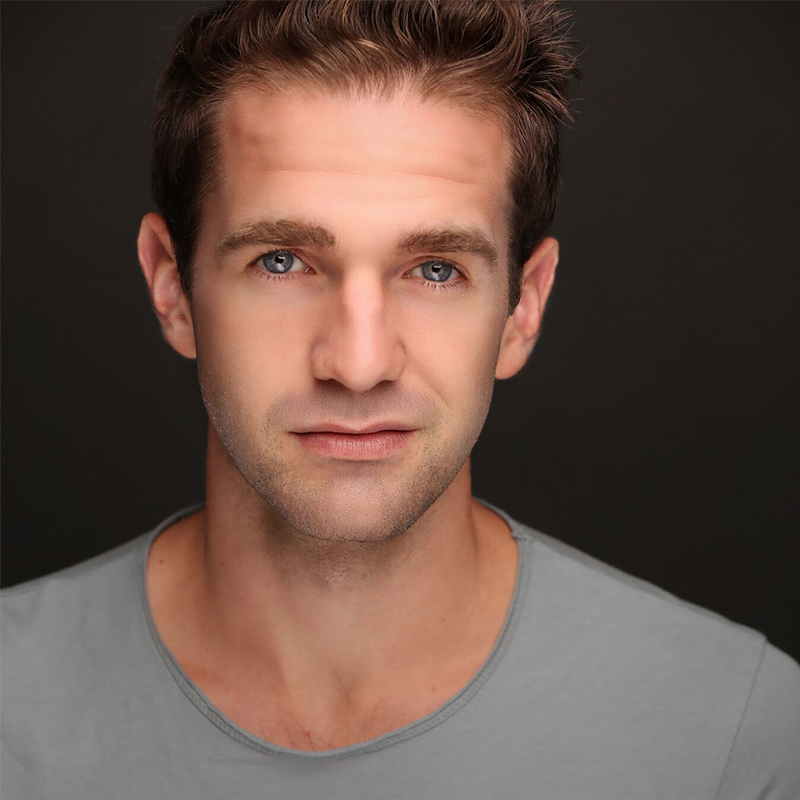 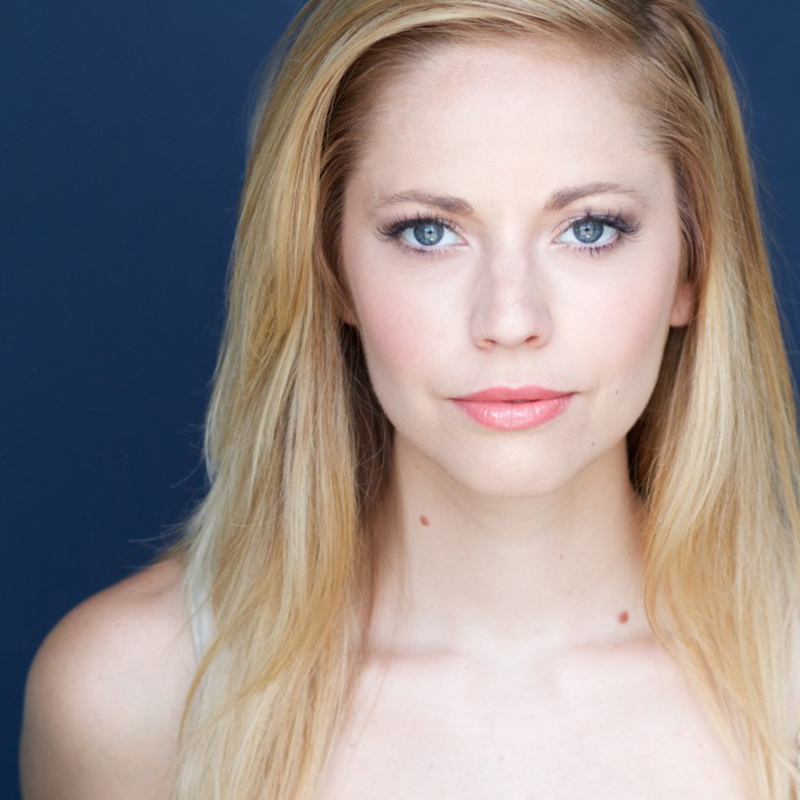 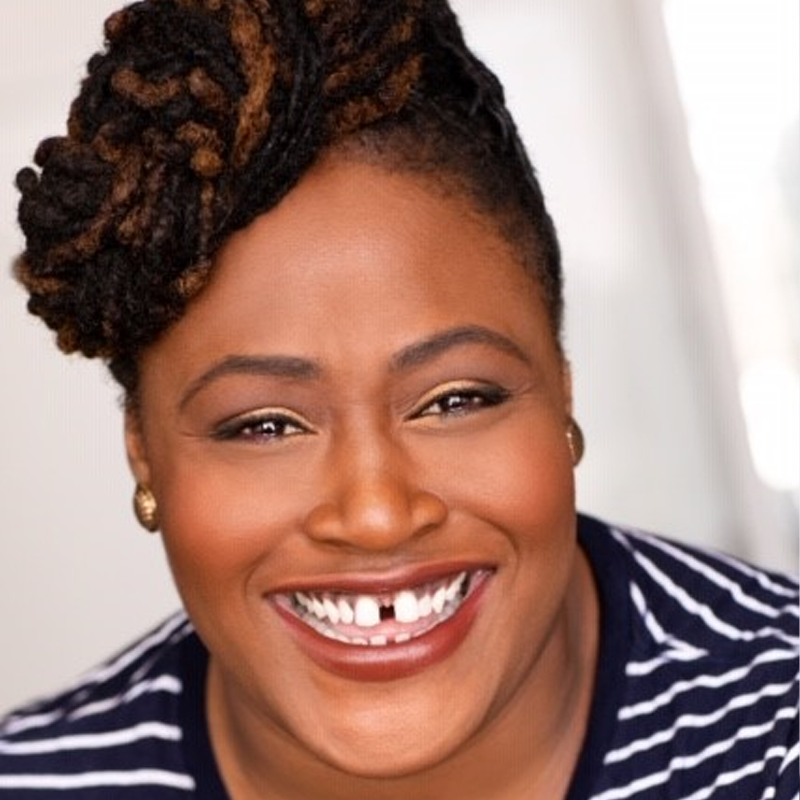 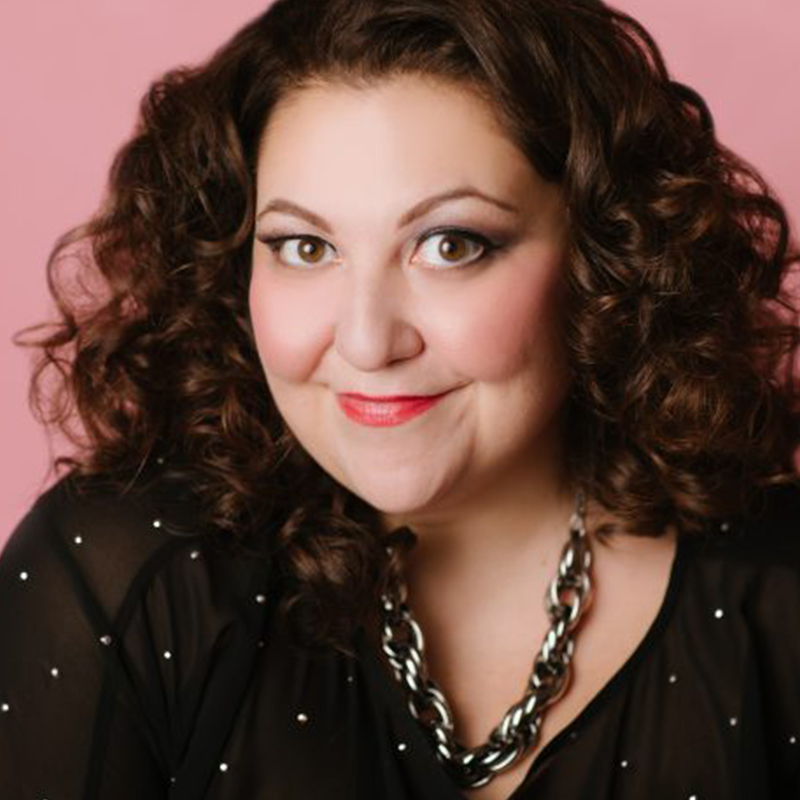 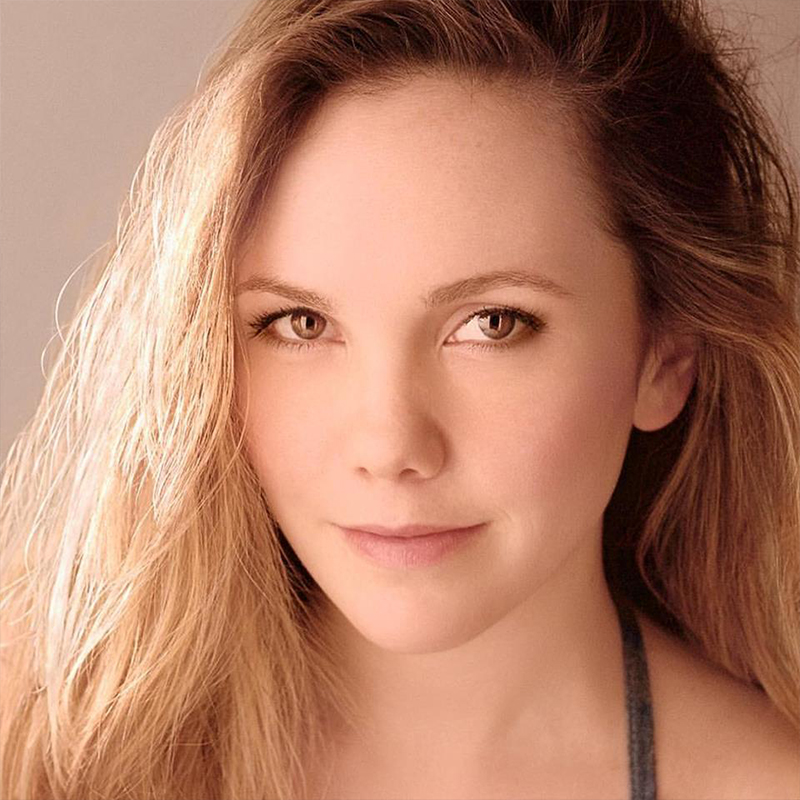 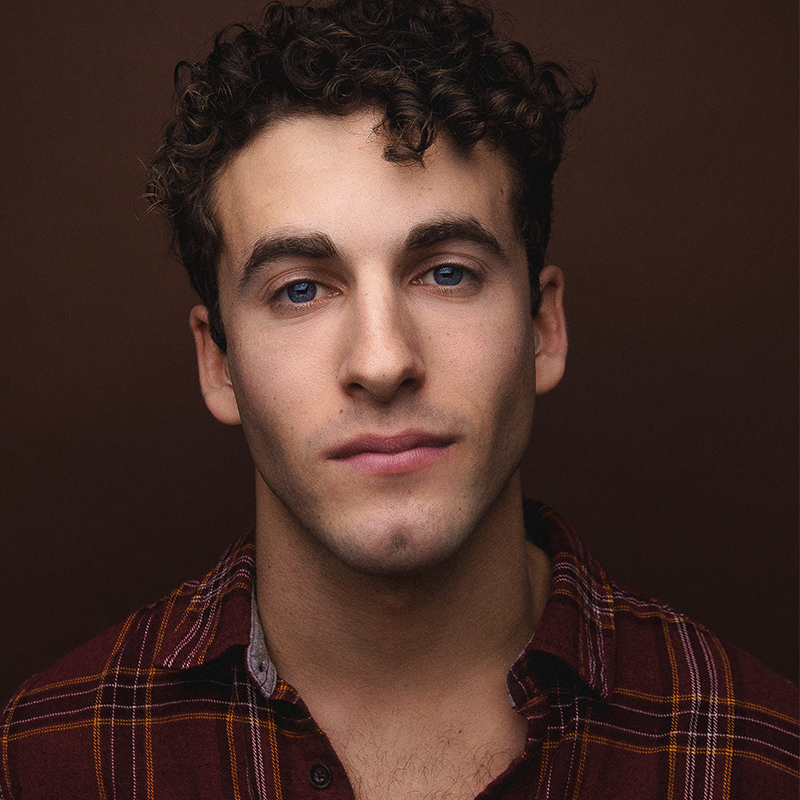 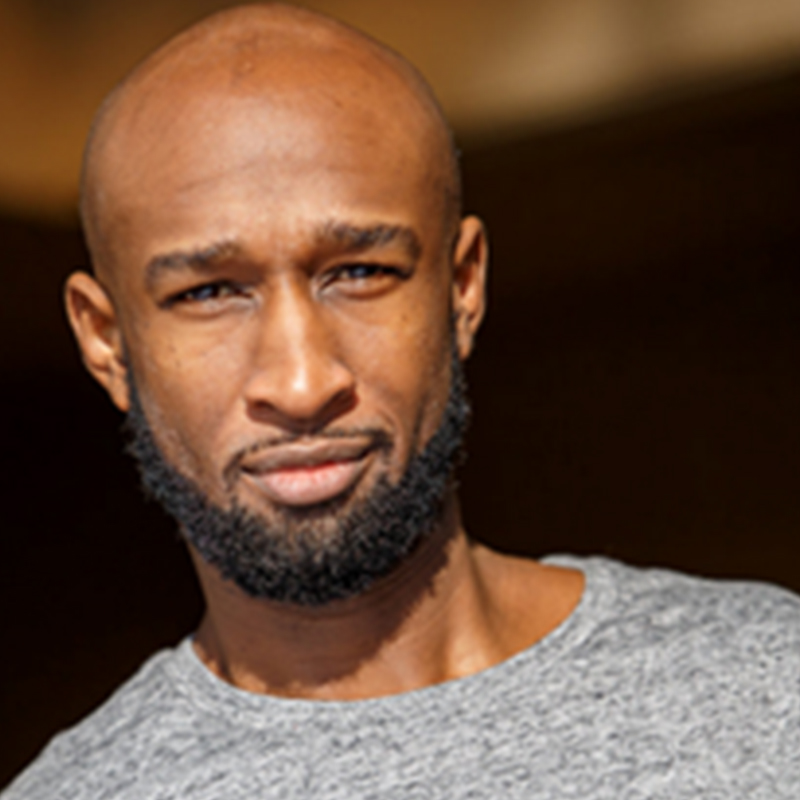 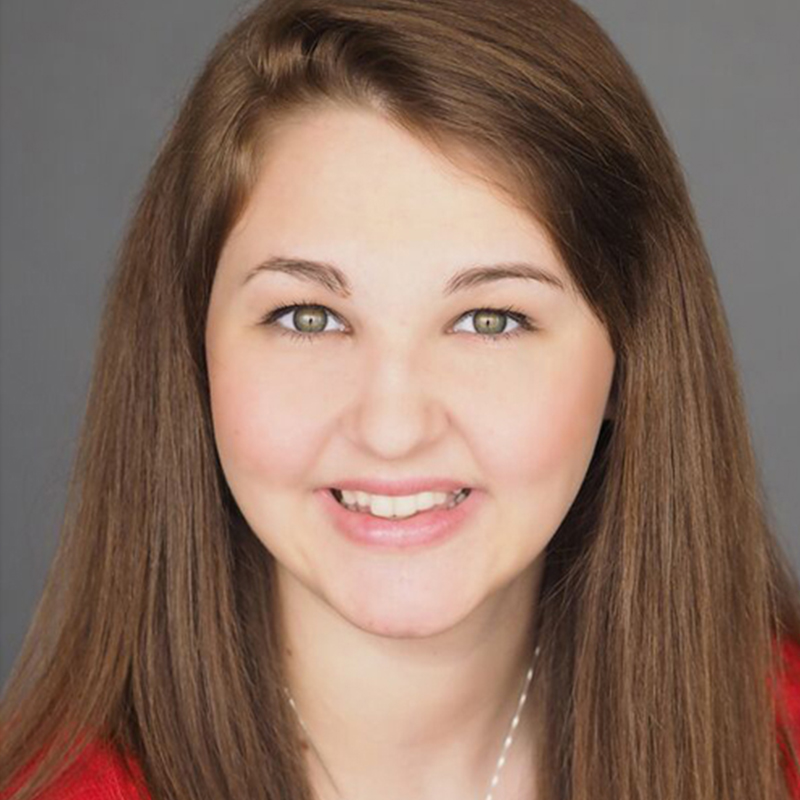 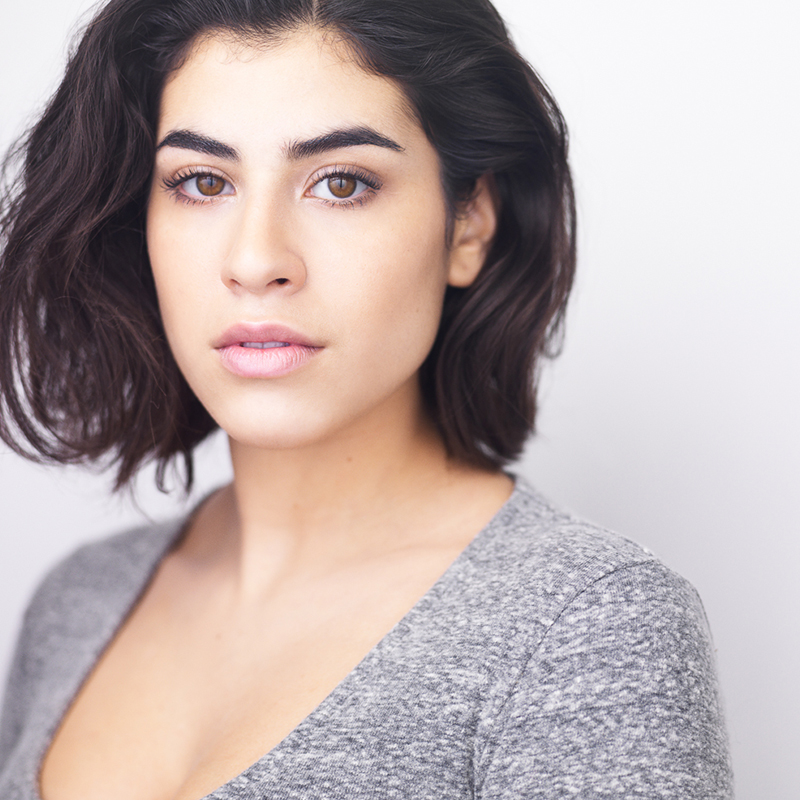 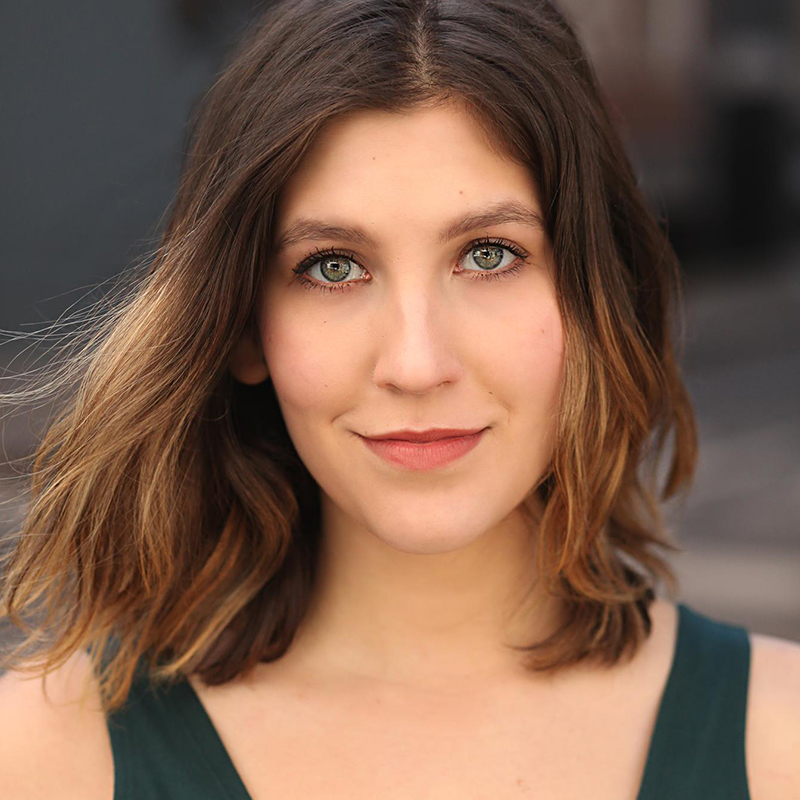 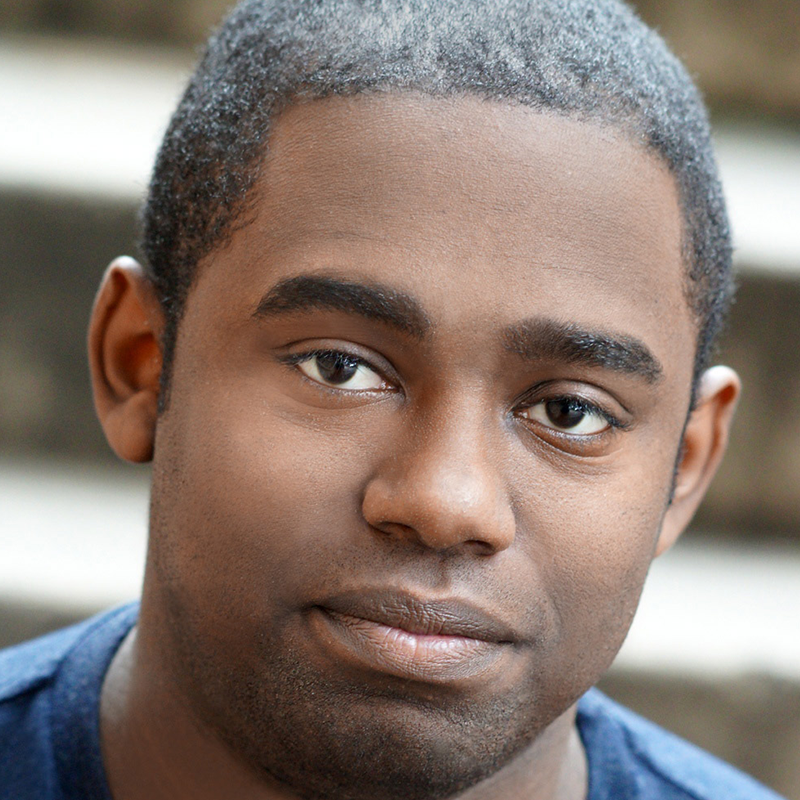 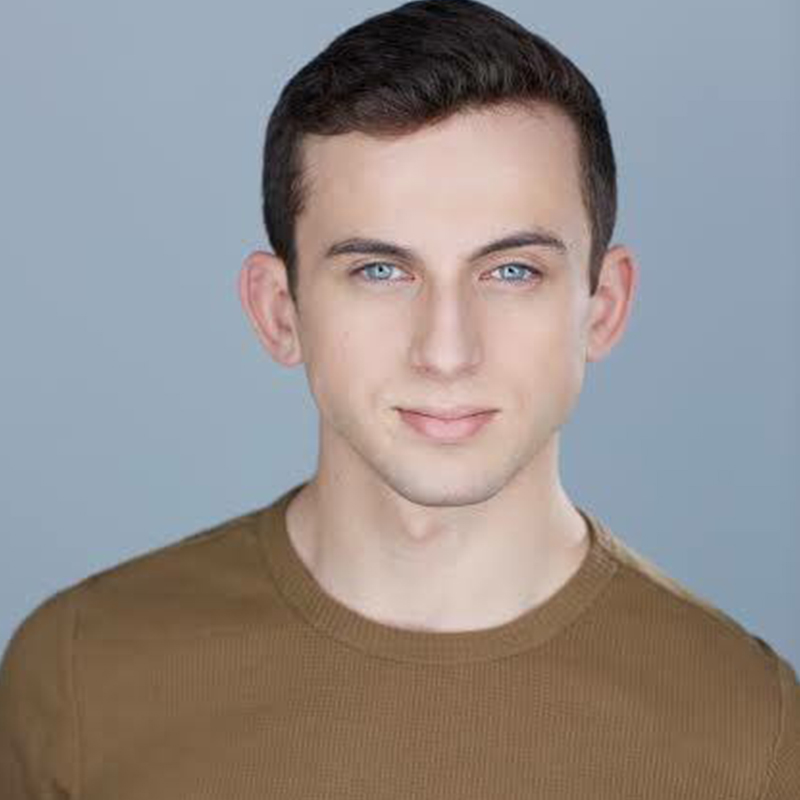 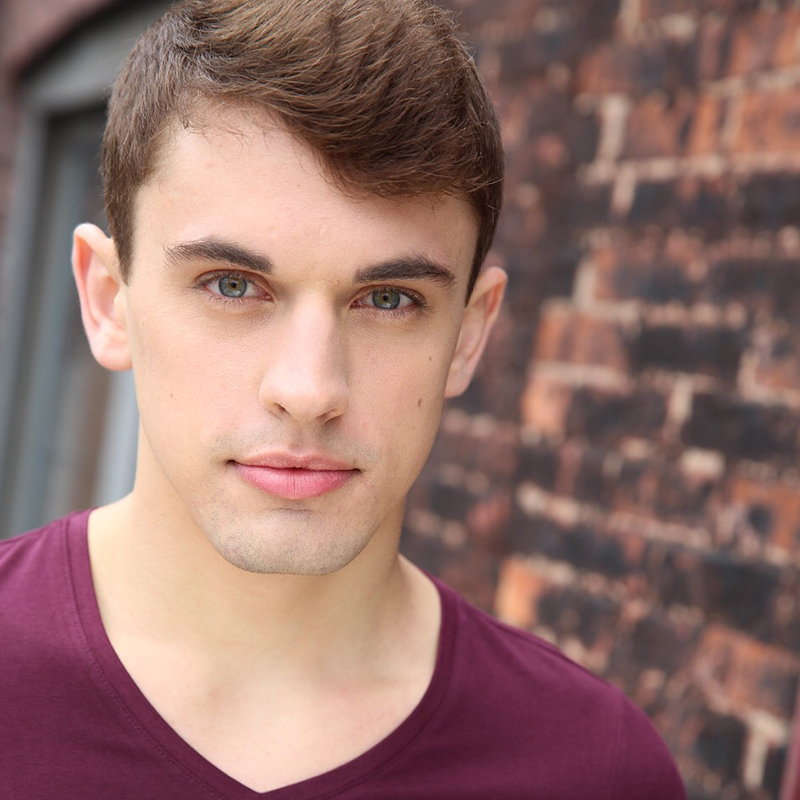 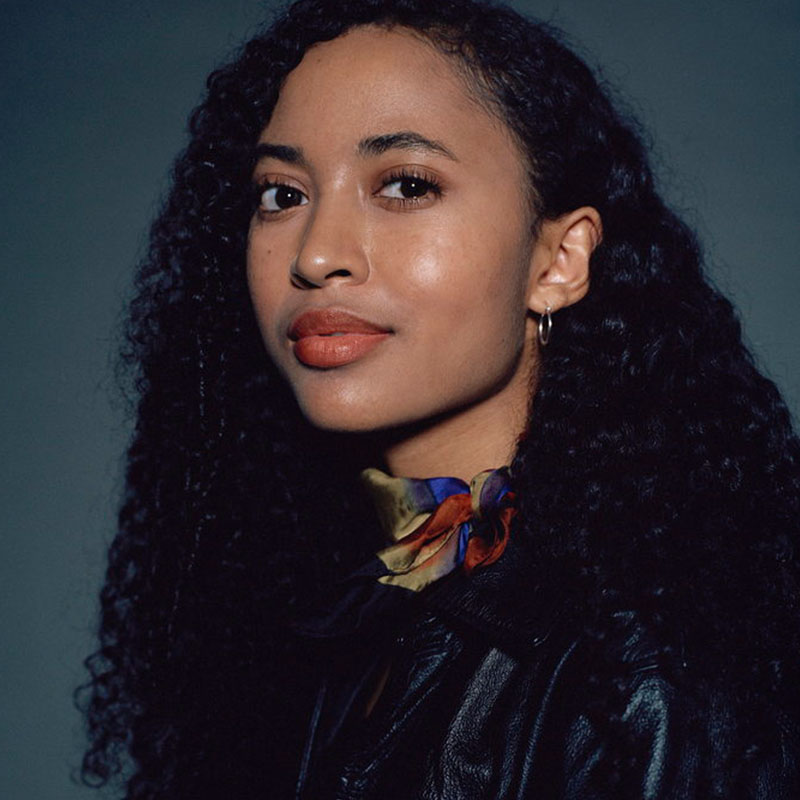