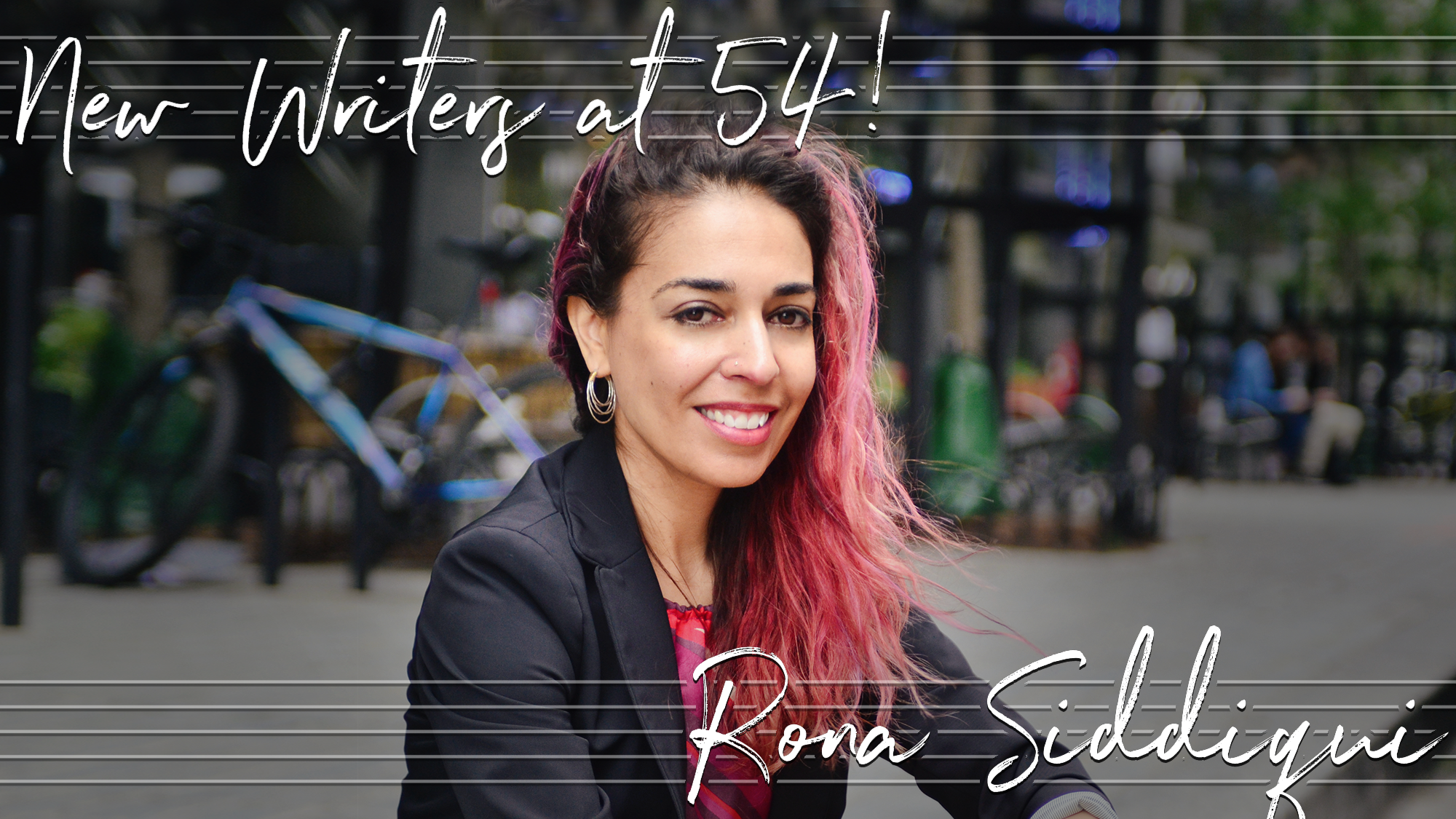 Rona Siddiqui, composer of acclaimed musicals Salaam Medina: Tales of a Halfghan, One Good Day, and The Tin, makes her Feinstein’s/54 Below debut in Rona’s Turn. After years of encouraging so many others to find their voices, Rona steps into the spotlight to claim her own. Featuring songs from her musicals as well as tunes featuring her popular boomwhacking crew, Rona and her special guests will hit you with the aplomb of a Bette and the irreverence of a muppet. 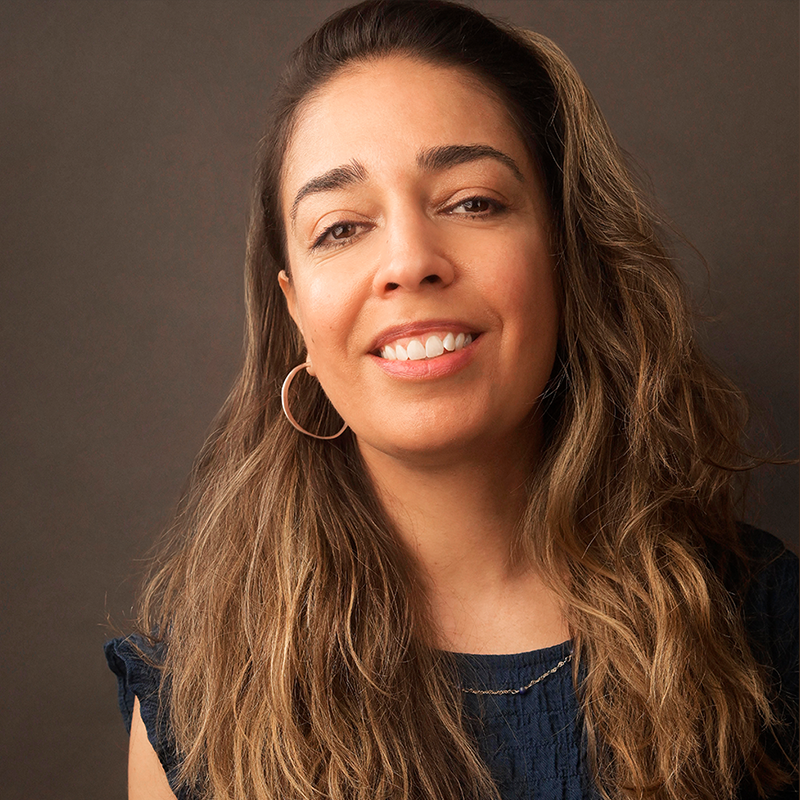 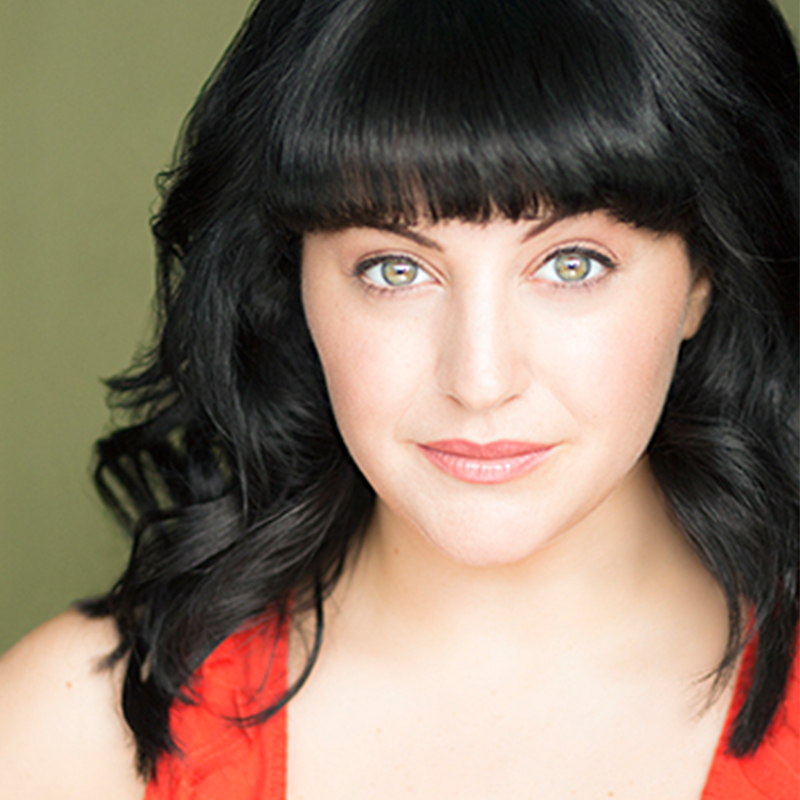 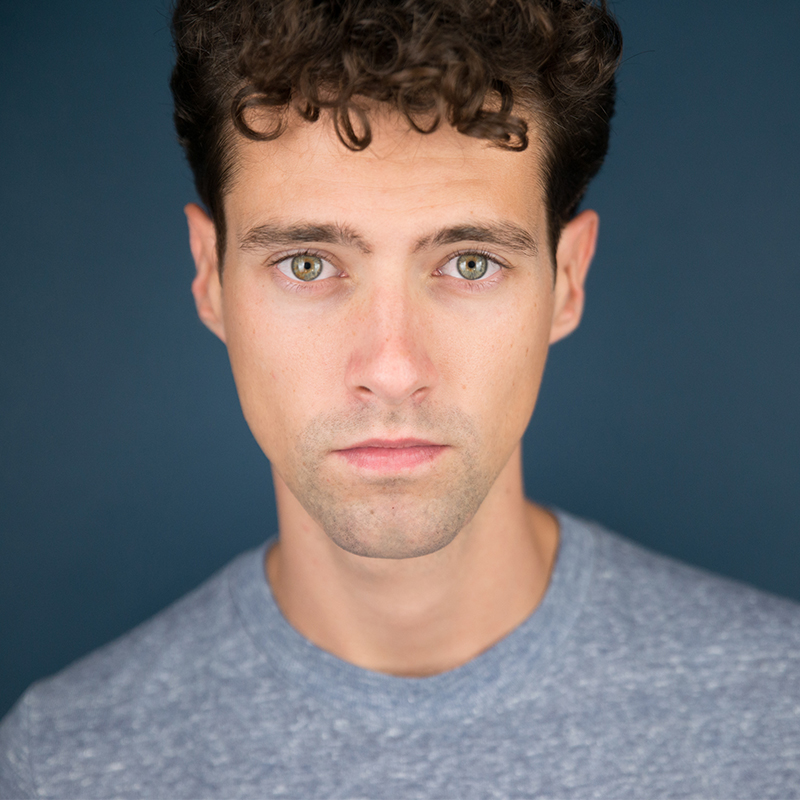 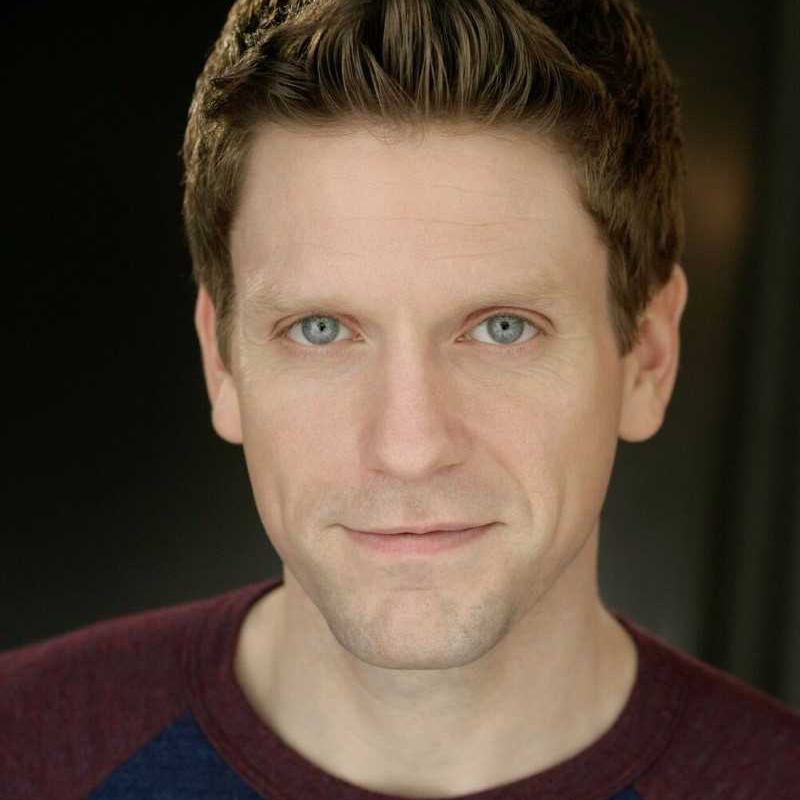 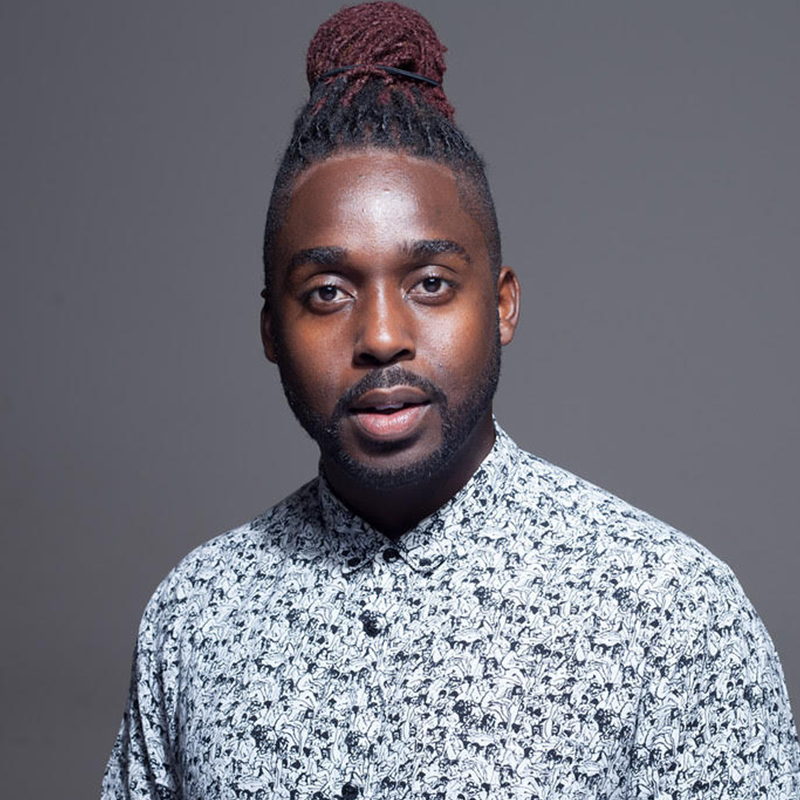 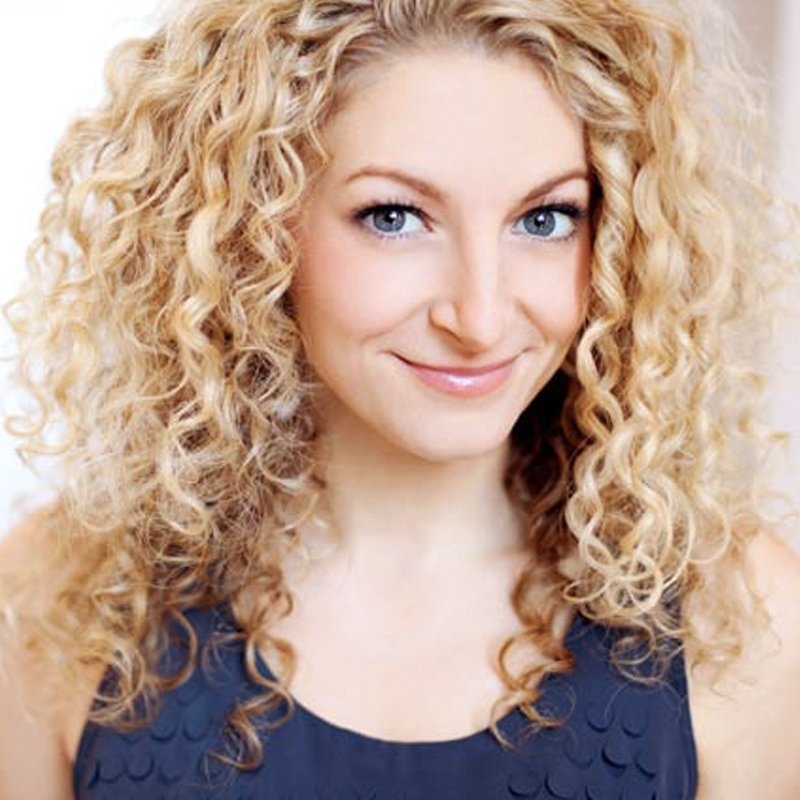 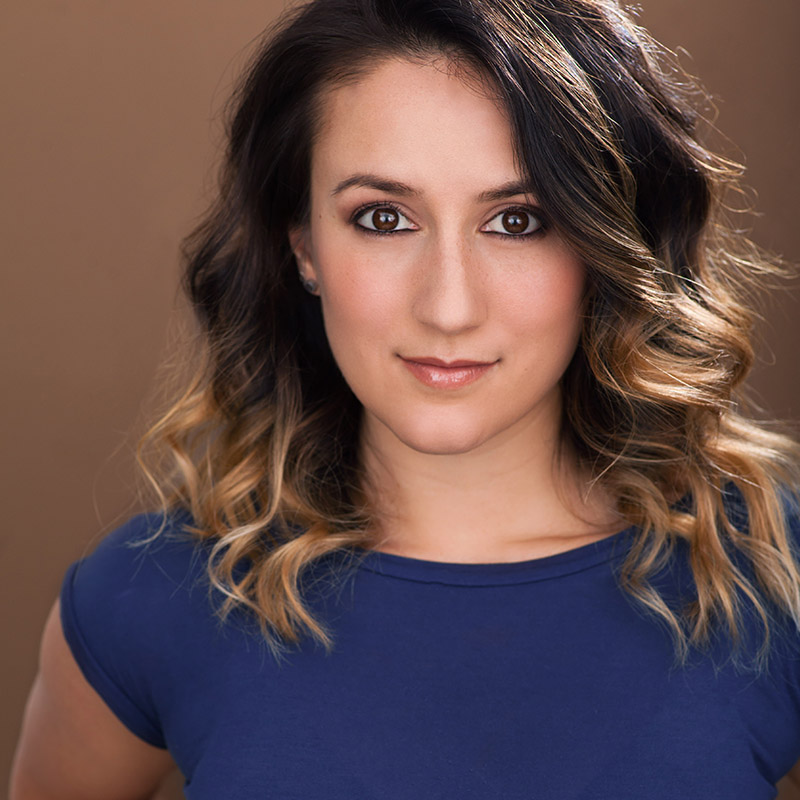 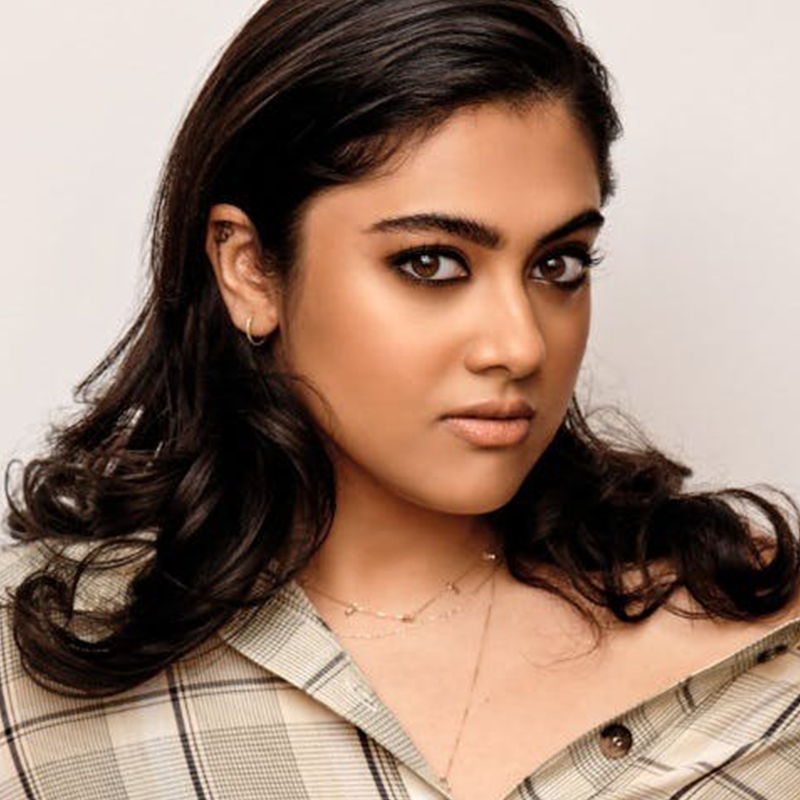