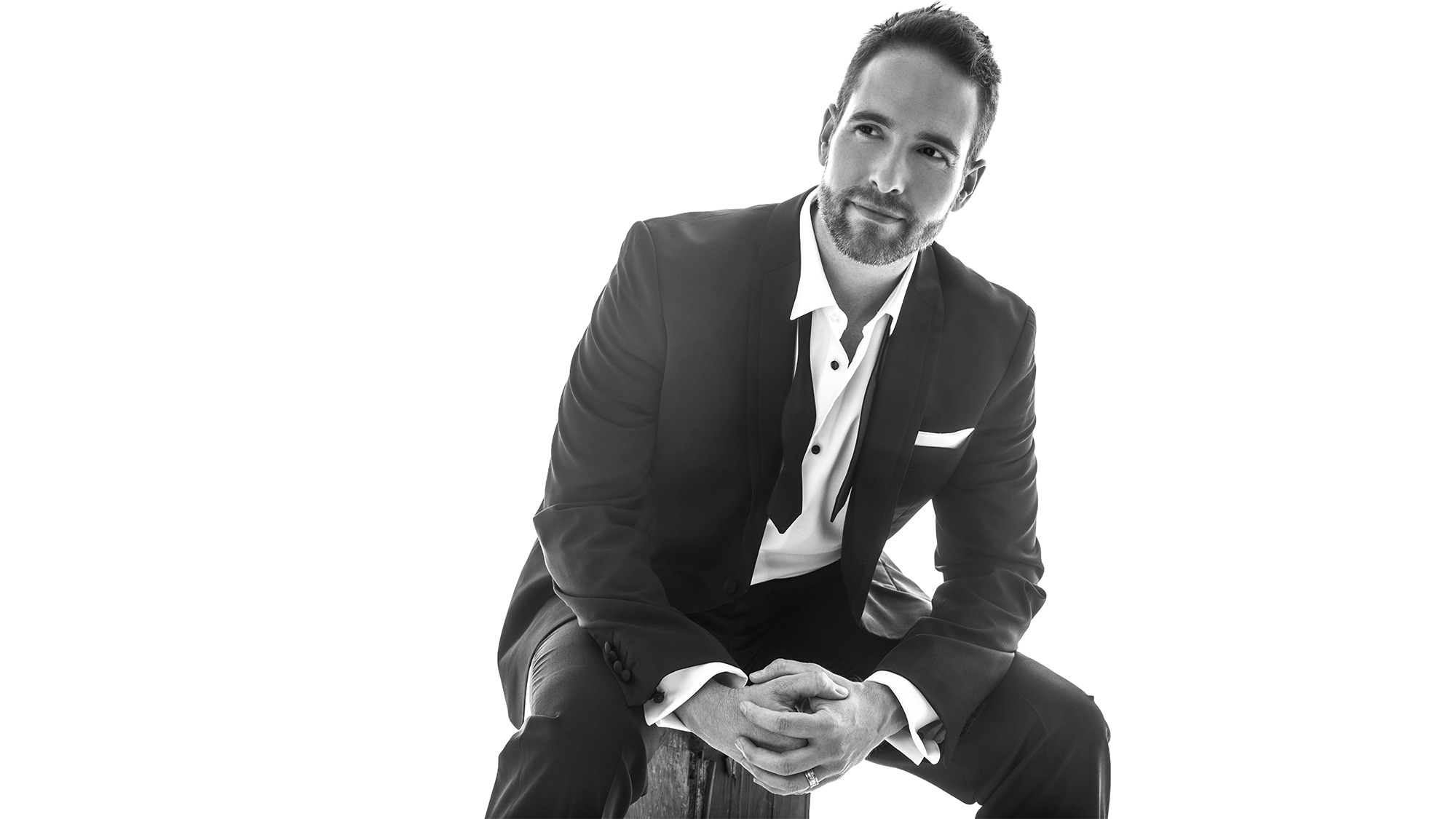 Nick Cartell can currently be seen across the country as Jean Valjean in the National Tour of Les Misérables, delivering a performance that reviews have called “nothing short of consummate” (Louis Hobson, Calgary Herald) and “outstanding in the pivotal role of Jean Valjean” (Amy Stempfl, The Tennessean). Now Nick is finally Bringing It Home to Broadway’s Living Room at Feinstein’s/54 Below. Mixing Broadway hits old and new, rock, pop, and even a little rat pack, it’s a feel-good evening of his favorites, and yours too. Having performed and produced on the Feinstein’s/54 Below stage, it’s Nick’s turn to step out in his very first solo show and bring his story to life. You won’t want to miss it. 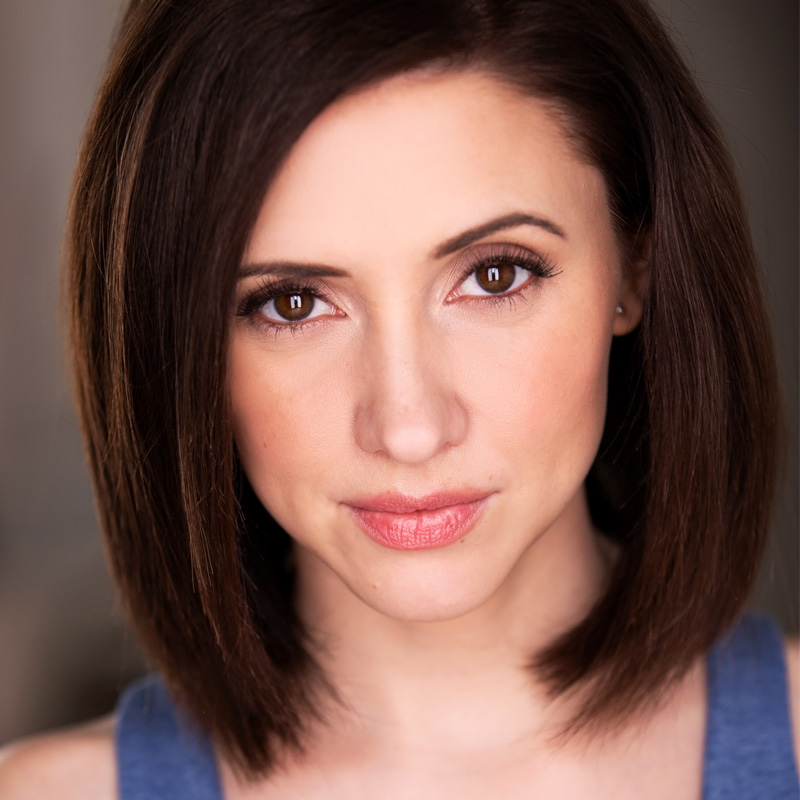 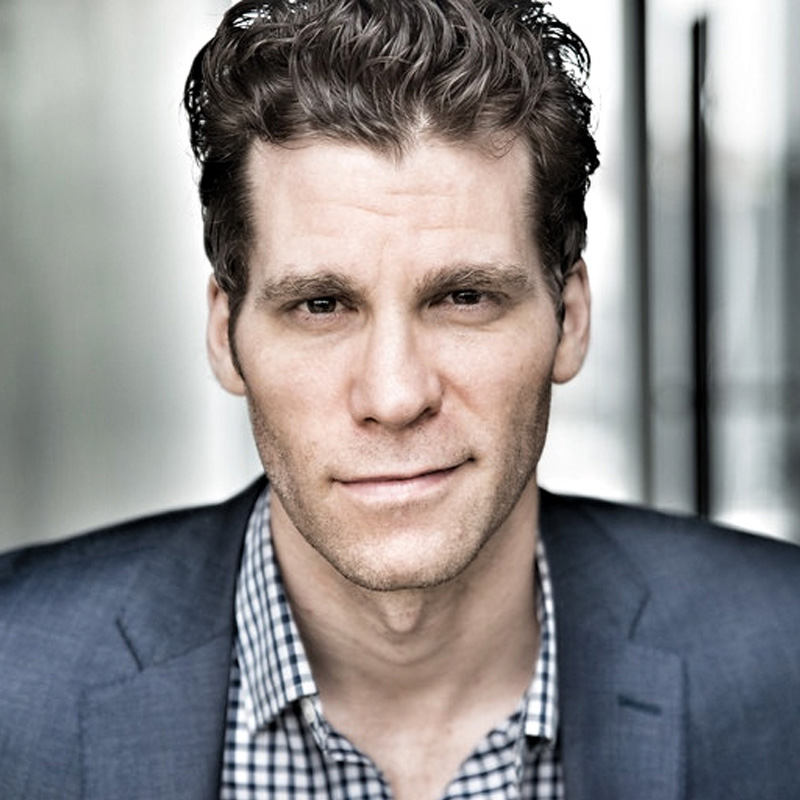 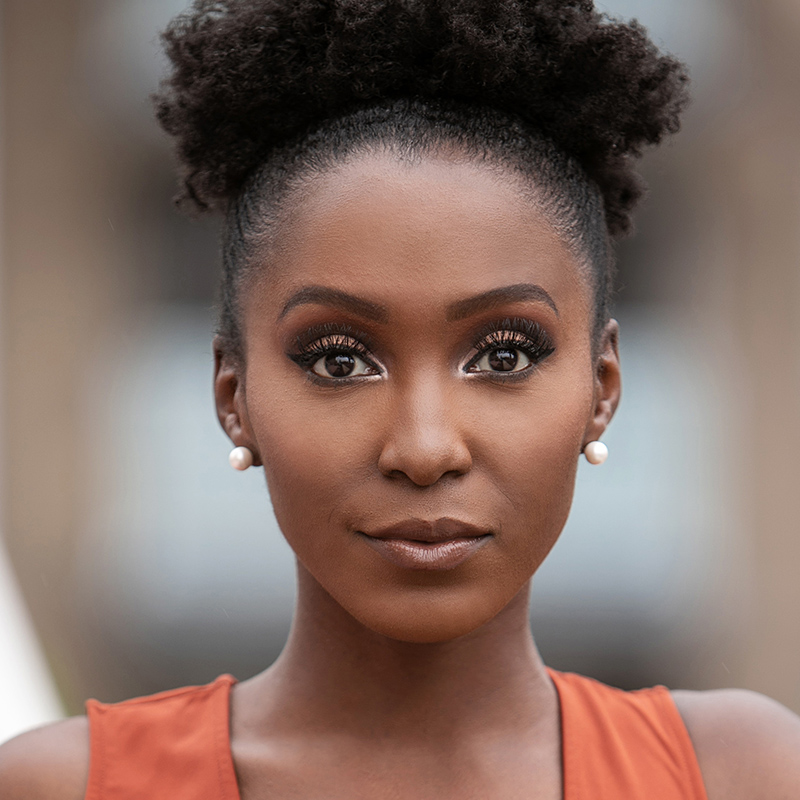