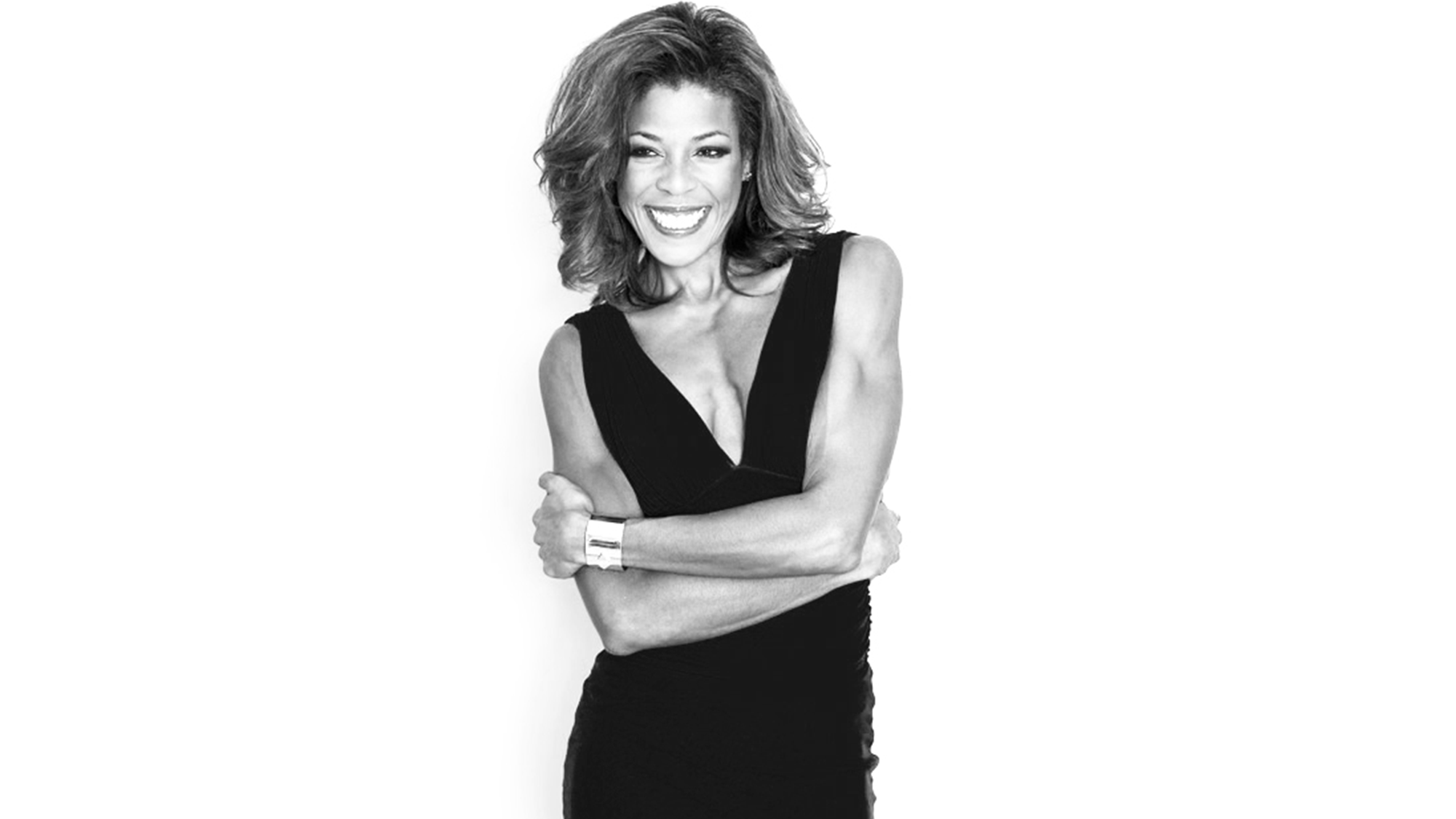 I Wanna Dance with Somebody: The Music of Whitney Houston

Whitney Houston was one of the greatest and most beloved singers of our time whose musical contributions will remain in the American music lexicon for generations to come. Not many singers can do justice to her recordings, however the dynamic and passionate Soul Train award-winning vocalist and actress Nicole Henry will remind you of the Greatest Love of All when she takes the stage. Ms. Henry will share her personal journeysthrough Whitney’s most beloved hits including: “I Have Nothing,” “Didn’t We Almost Have It All,” “I’m Your Baby Tonight,” “I Will Always Love You,” and other timeless classics.

Conceived and directed by acclaimed theatre and concert director Will Nunziata (Platinum recording artist Jackie Evancho, Broadway’s Haley Swindal, Tony Award®-winner Lillias White), this show is co-written by Nunziata and Ms. Henry. Ultimately, this is a show that celebrates Whitney’s messages of courage, truth, and love – all qualities Whitney shared in her music and life, and themes Ms. Henry also clings to in her life’s quest.

I had the sense of being in the presence of a pop-soul superwoman whose every gesture and inflection conveyed confidence and mastery…. time and again she invested familiar songs with an extra fillip of conviction and made you reconsider the words. 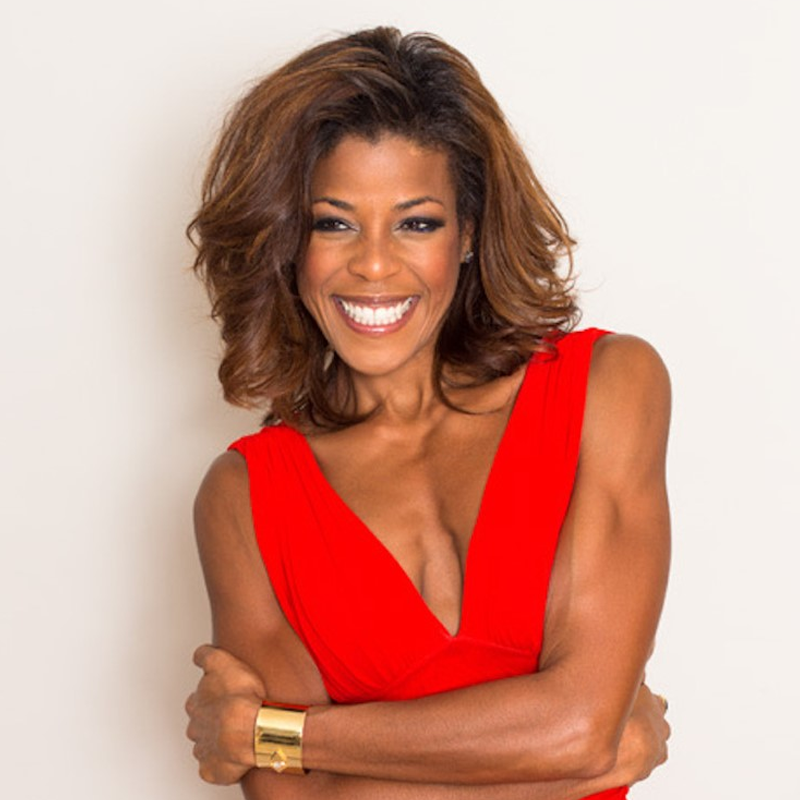 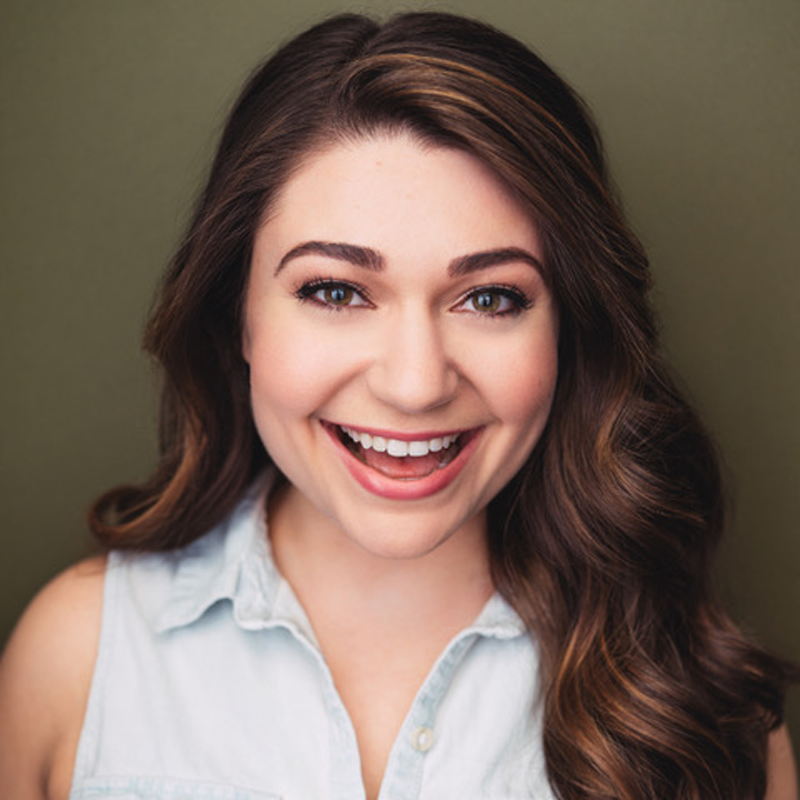