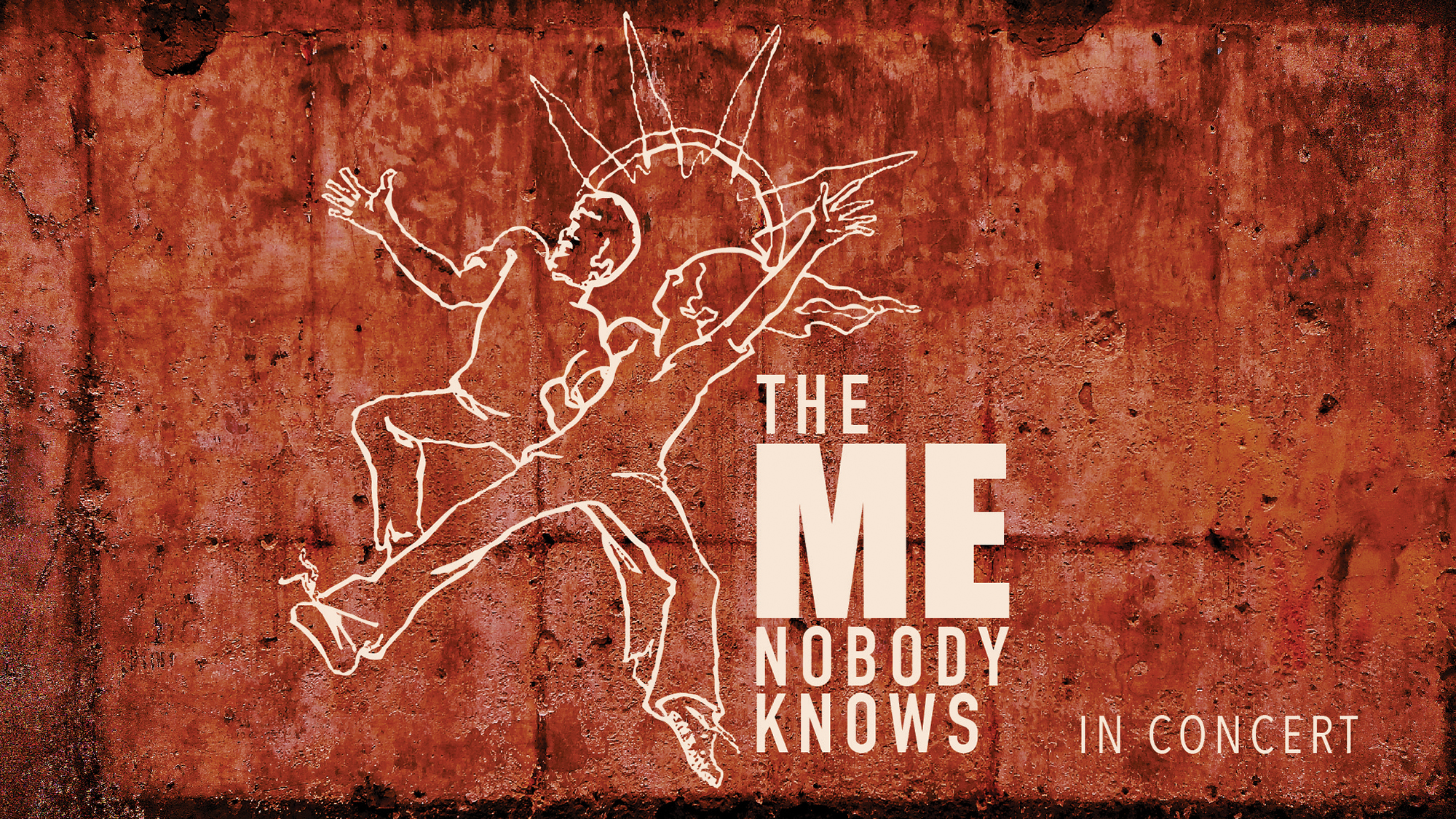 The Me Nobody Knows: In Concert

Light Sings all over the world – and at Feinstein’s/54 Below, in a joyful concert event featuring the songs of The Me Nobody Knows!

The score from the beloved Obie and Drama Desk-winning, Tony-nominated show will be celebrated in what’s sure to be an unforgettable evening. The concert, starring some of Broadway’s brightest and best, will be directed by Laura Pietropinto, with production supervision by The Me‘s composer Gary William Friedman.

The concert will include beloved hit songs such as “Dream Babies,” “This World,” “How I Feel,” and “The Tree”!

The Me Nobody Knows is a musical with music by Gary William Friedman and lyrics by Will Holt. The adaptation by director Robert H. Livingston and additional lyricist Herb Schapiro was inspired by the anthologized writings of nearly 200 New York City students, aged 7 through 18. Stephen M. Joseph, a teacher, edited the collection, which was first published in 1969. The show explores the world of children in low-income neighborhoods. It opened off-Broadway in 1970 and played 208 performances, winning Obie and Drama Desk Awards including Best Musical. It then transferred to Broadway where it played a total of 378 more performances, and received five 1971 Tony nominations.

The Me Nobody Knows spawned pop and R&B hits with “This World,” and “Light Sings,” by The Staple Singers and The Fifth Dimension. The musical has been performed throughout the world in cities including Tel Aviv, London, Paris, Hamburg, and Paris. The Me continues to receive steady praise for the triumph of the human spirit that the show inspires.

A one-night-only concert event not to be missed! 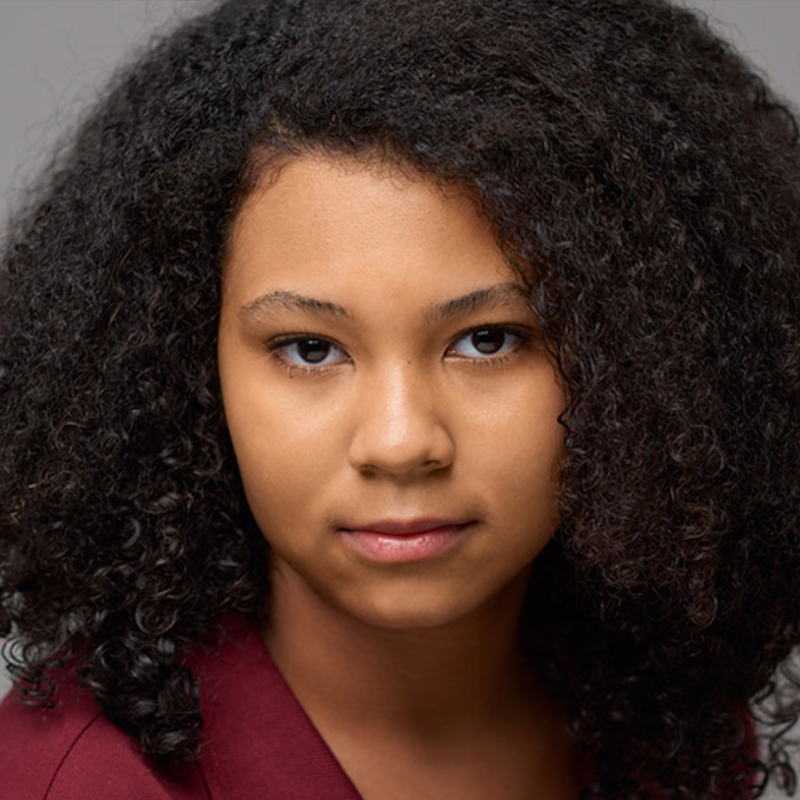 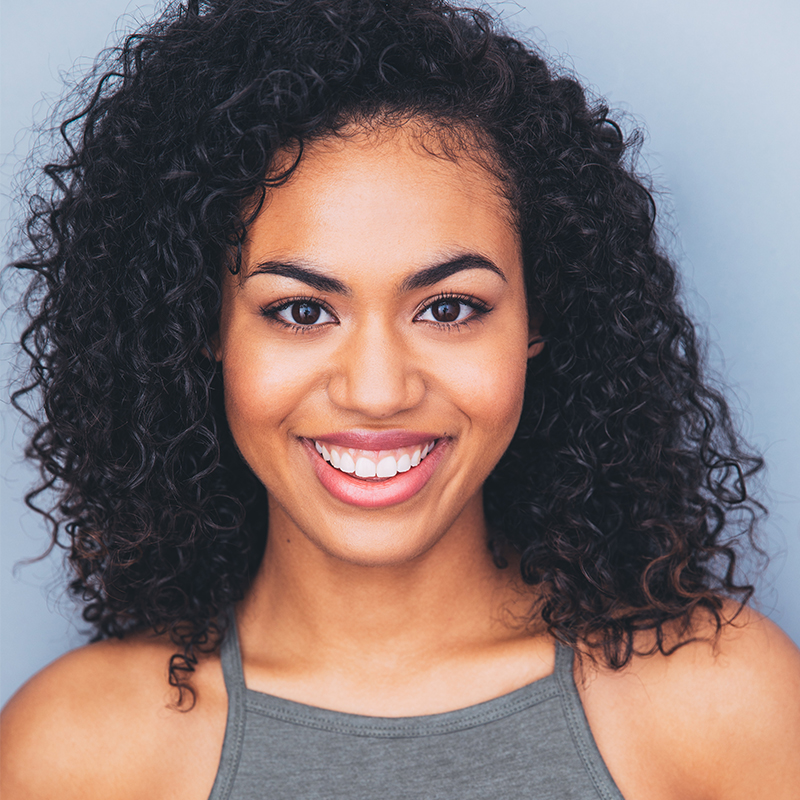 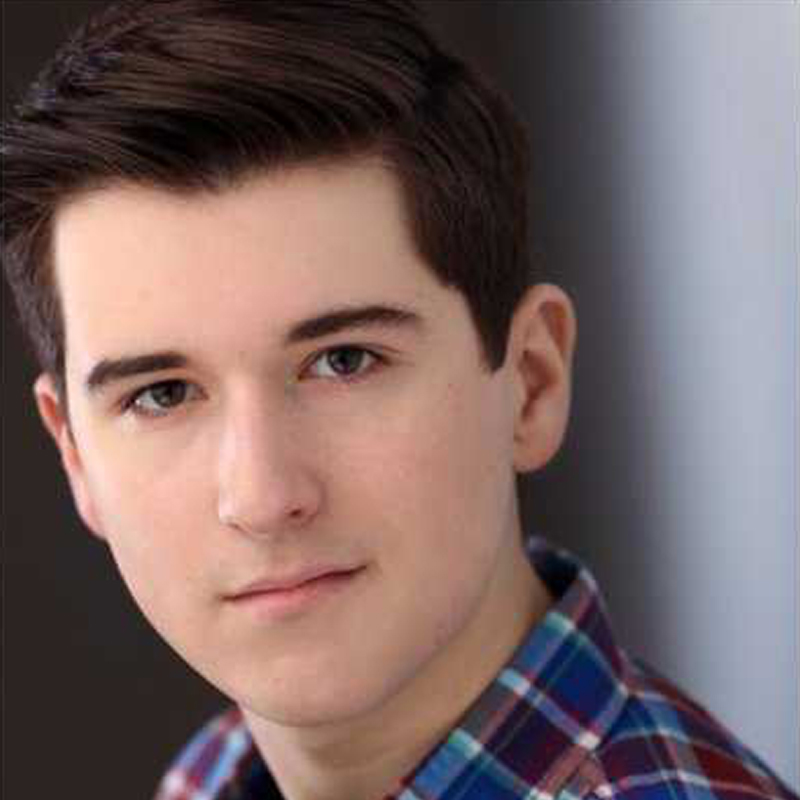 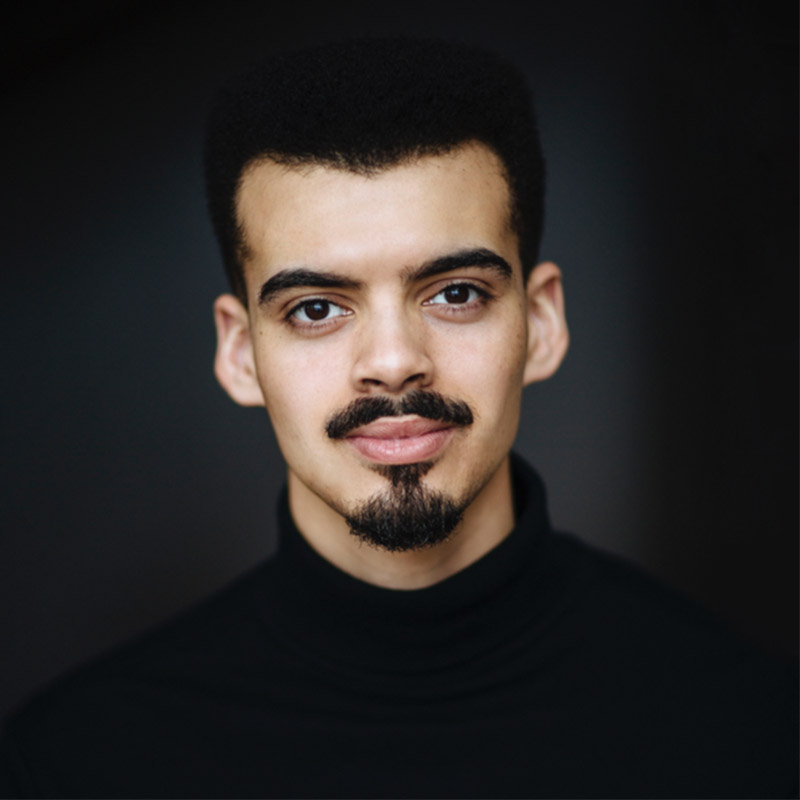 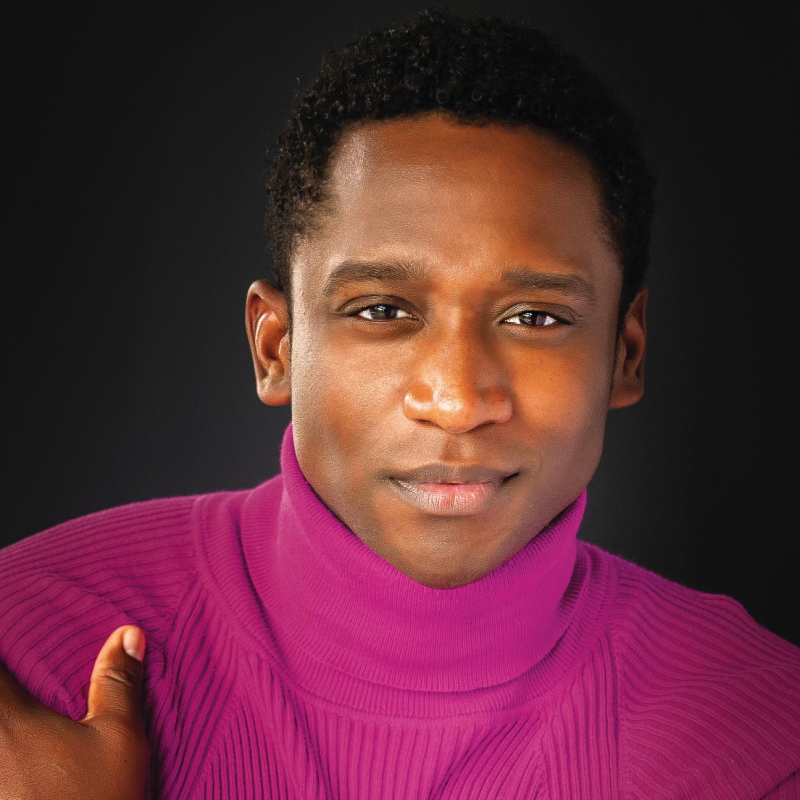 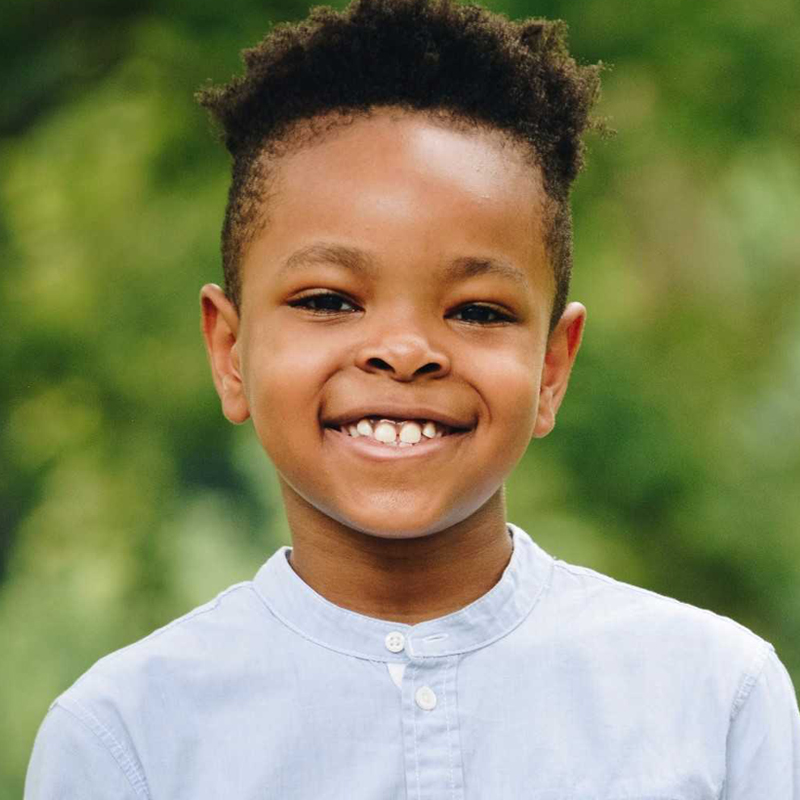 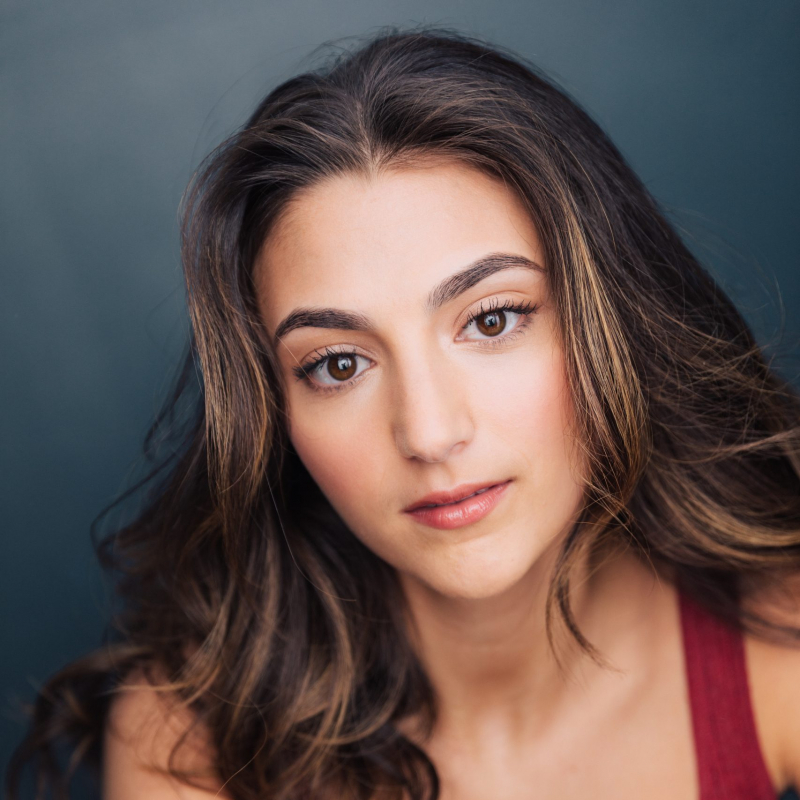 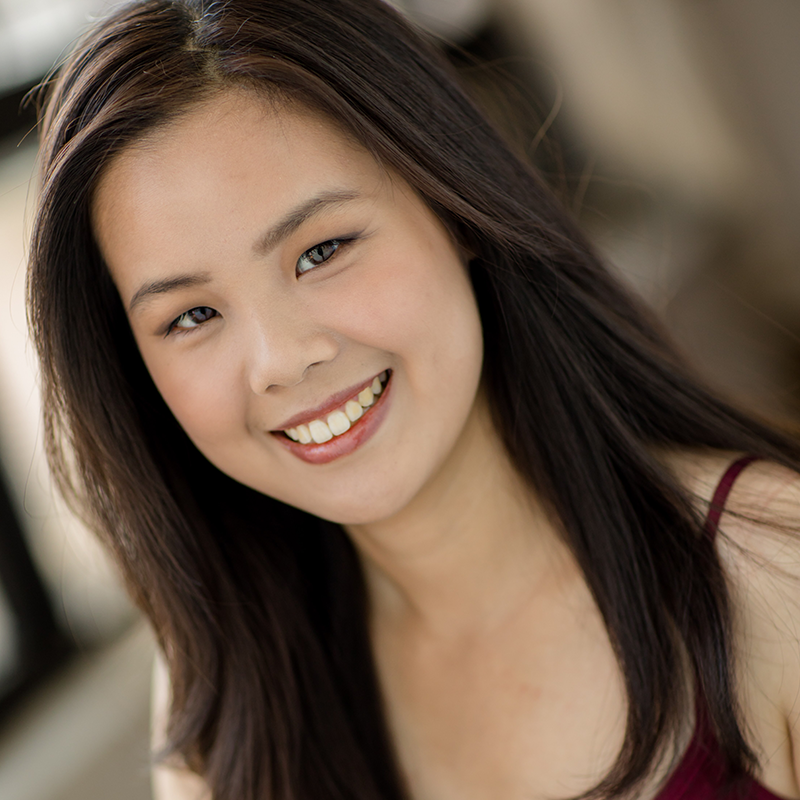 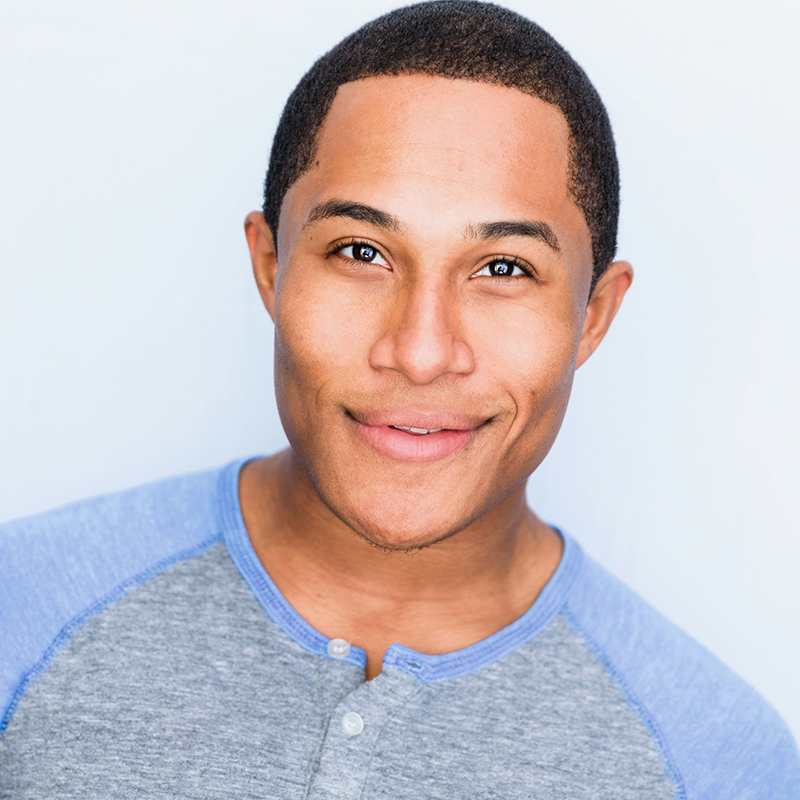