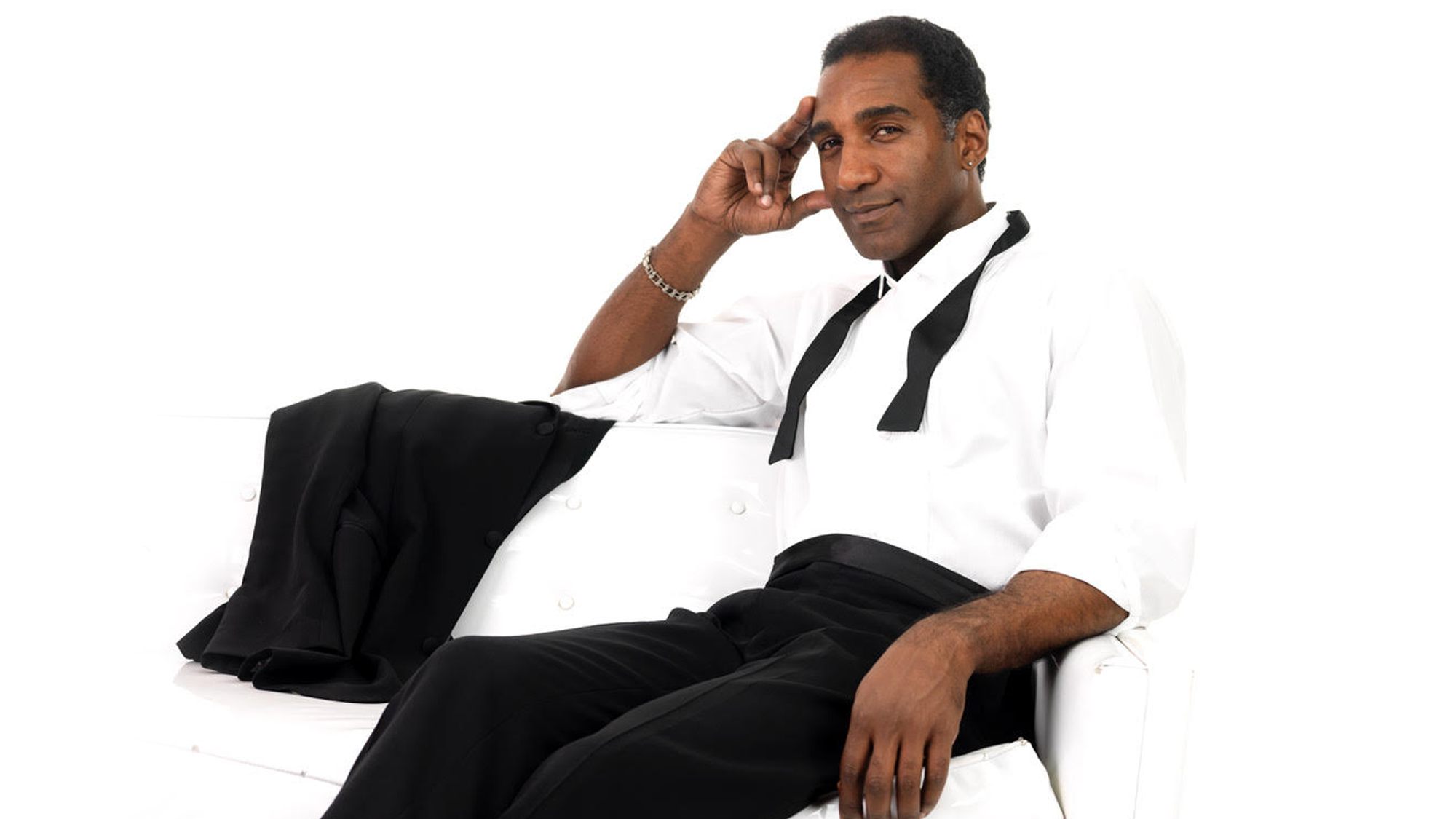 Norm Lewis is BACK at Feinstein’s/54 Below for his 4th consecutive year, in a unique holiday residency with more new music, more fun, and more GUESTS! Once again, it’s the hottest Christmas Party in town with Norm and his swingin’ band, including Perry Cavari and George Farmer, led by Musical Director Joseph Joubert and directed by his longtime pal, Richard Jay-Alexander.

This year’s show will also coincide with the release of The NORM LEWIS Christmas Album, as both the debut holiday recording and the show promise to have some real surprises and special material. Norm not only brings his talents and glorious voice to the stage each year, but always includes his audiences by sharing special moments, stories, and even Christmas gifts. This year will be no different.

Come see one of Broadway’s most sought after leading men wrap his warmth and magic around holiday classics, showtunes, and pop music, in an evening like no other.