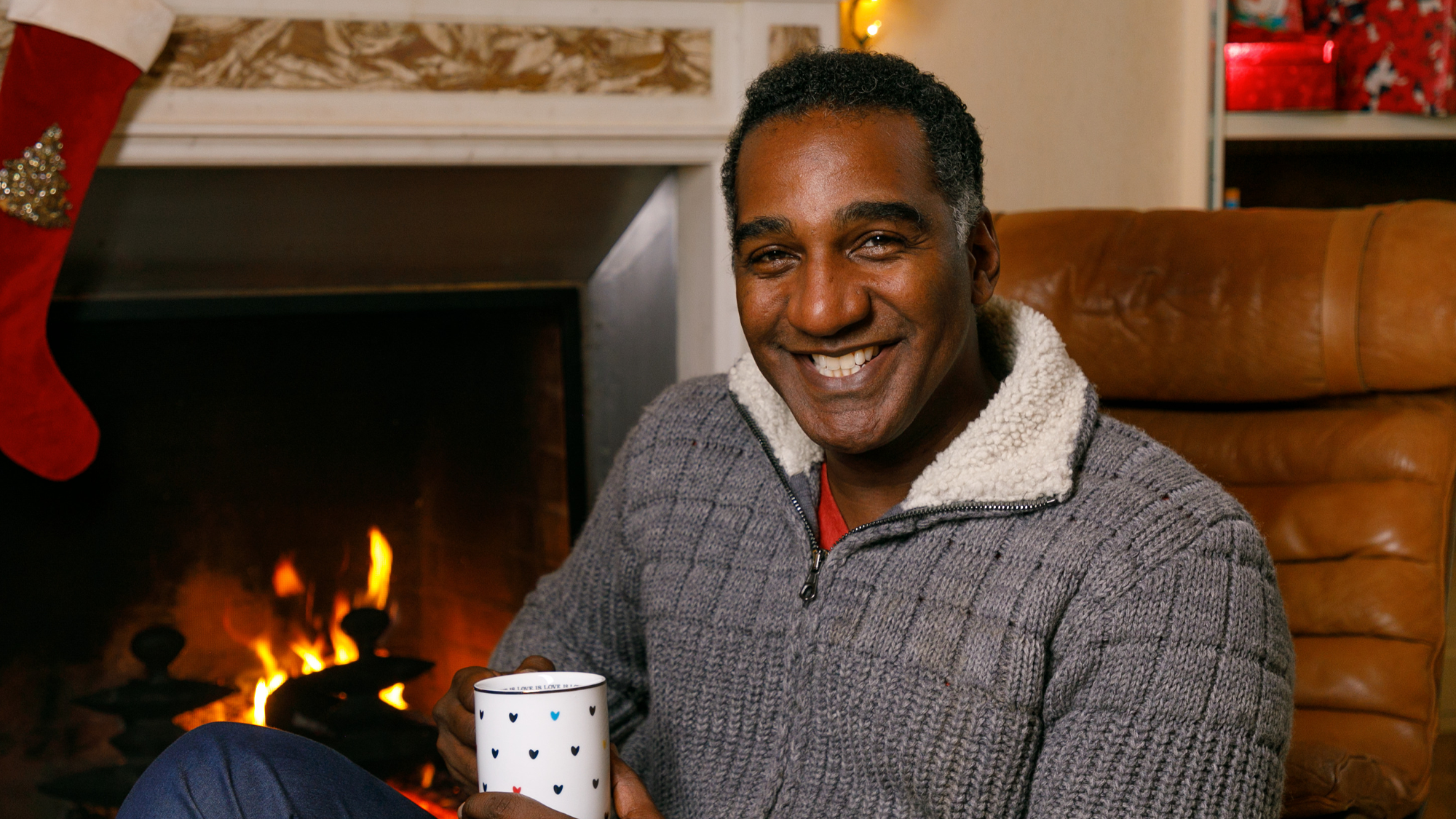 Norm Lewis: (There’s No Place Like) Home For The Holidays

The December 22 performance will also be livestreamed through BroadwayWorld Events. Learn more.

Norm Lewis is back, LIVE, and right where he belongs this holiday season with a new show, (There’s No Place Like) Home For The Holidays.

This is the Broadway heartthrob’s 7th year sharing the Christmas spirit he’s become known for and that audiences have come to love. Last year wasn’t live, but Norm Lewis: Christmastime Is Here! was streamed for audiences worldwide and garnered a New York Emmy Nomination!

The celebrated actor/singer will be joined by his swingin’ band led by Musical Director/Arranger Joseph Joubert, Perry Cavari on drums and percussion, and Michael Olatuja on electric and acoustic bass. This new show is helmed by Mr. Lewis’s longtime pal and collaborator, Richard Jay-Alexander, and promises plenty of new material, with some VERY special guests. It will also include plenty of Broadway, as nobody does it better. Norm’s shows have become the heartbeat of New York City at Christmas time and a tradition for many, and his The Norm Lewis Christmas Album remains as popular as ever.

Ring in the holidays at the hottest party in town. Celebrate with your family and friends at this fantastic night of music and yuletide cheer from Broadway’s favorite leading man.

12/22: Emilie Kouatchou (Christine in The Phantom of the Opera) and Douglas Lyons (Chicken & Biscuits, Beautiful: The Carole King Musical)

12/24: Julie James (“Hollywood’s Night Under the Stars”), Honey Beavers (It’s 9:30pm: Do You Know Where Your Children Are?), and Peter Dager (The Communist Revolution) 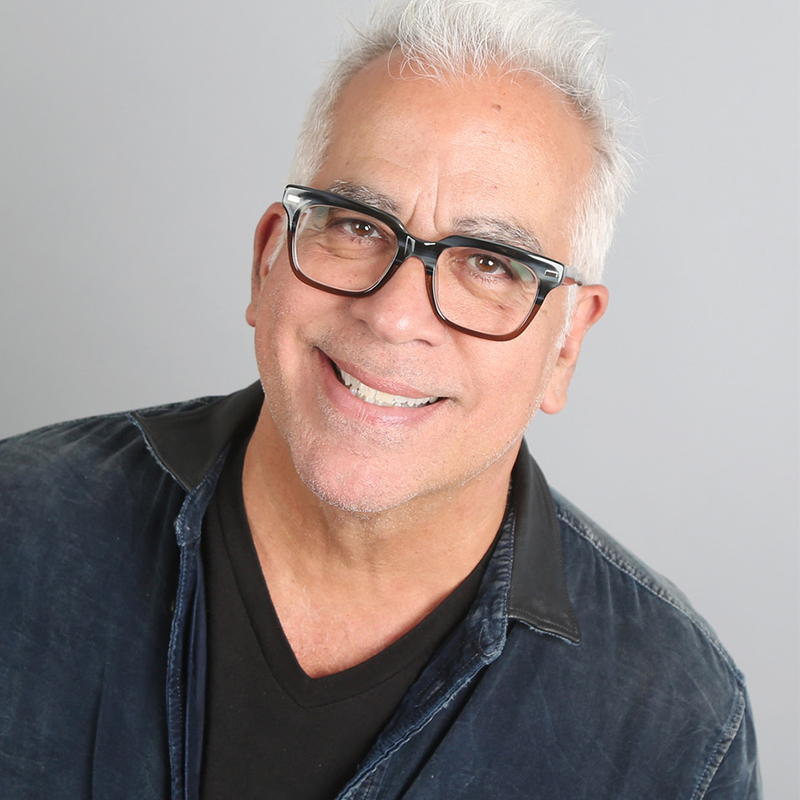 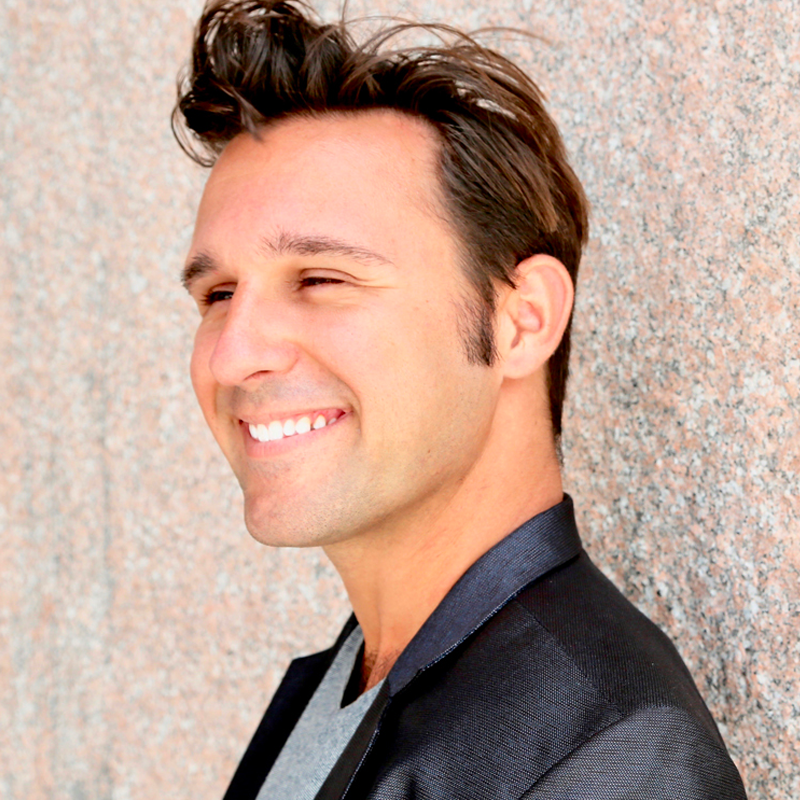 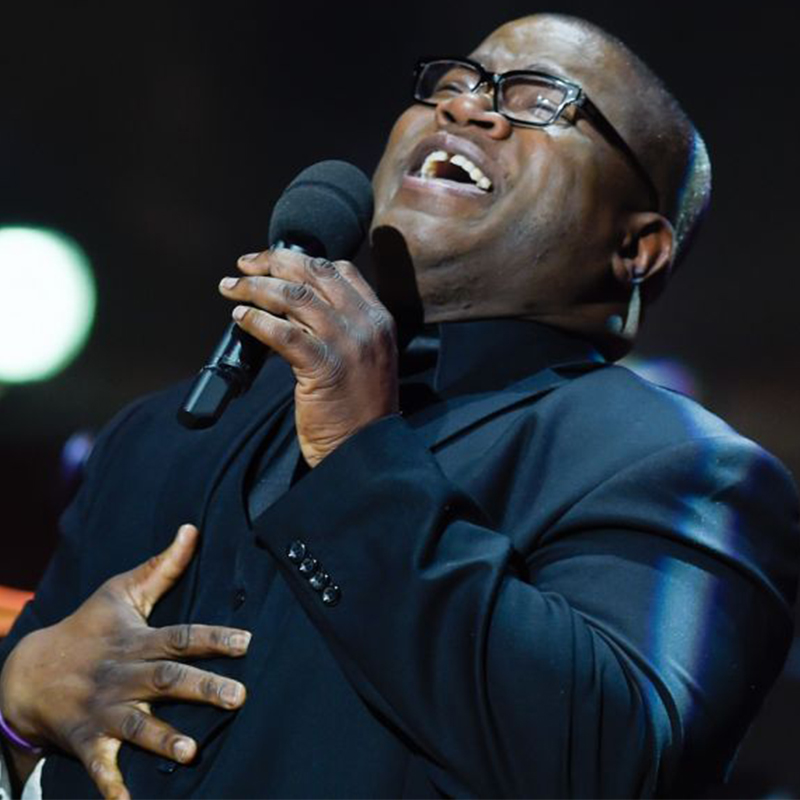 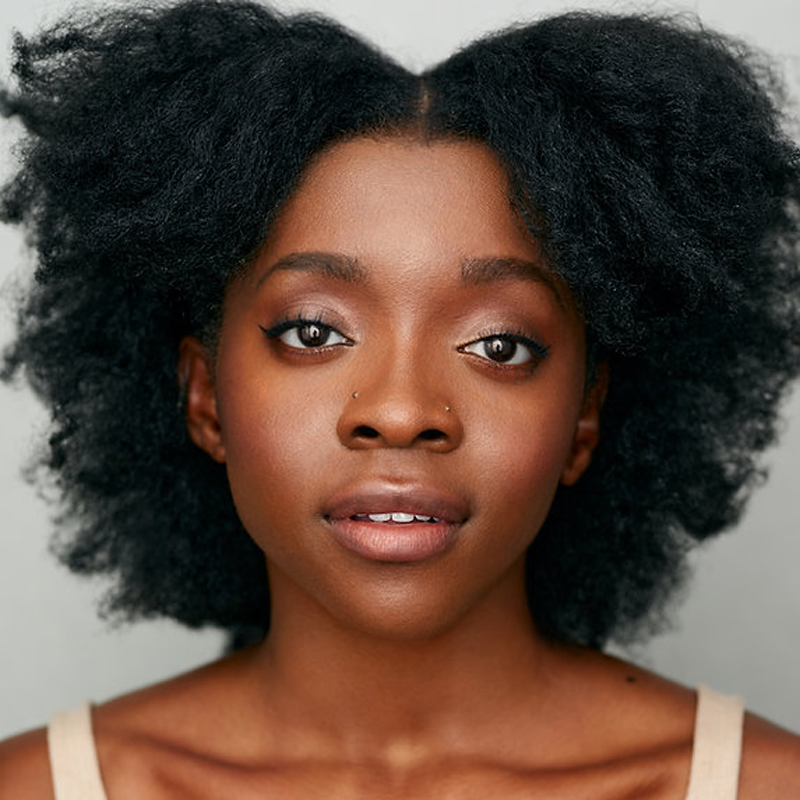 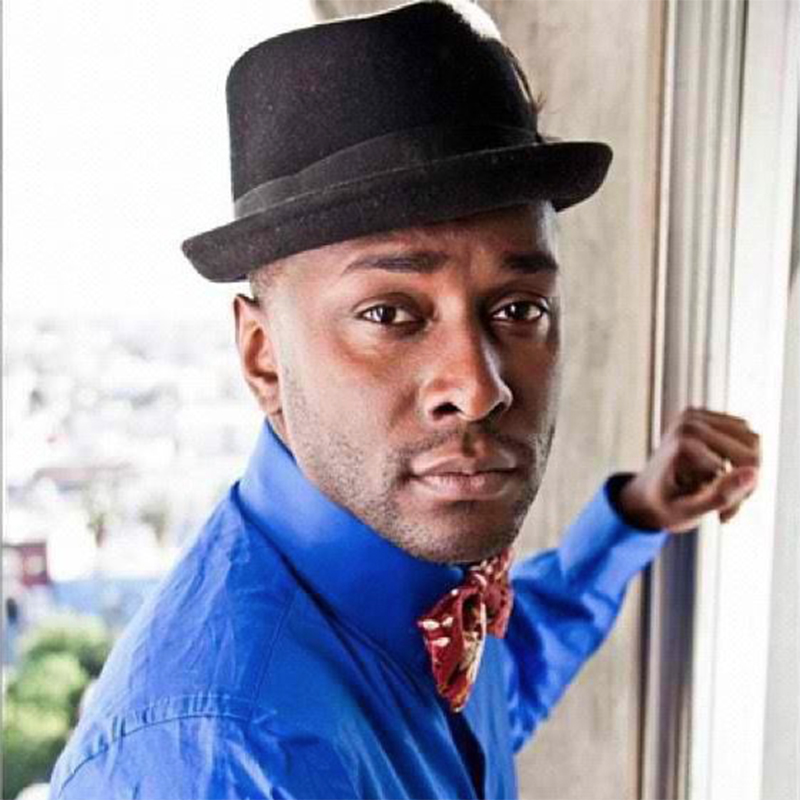